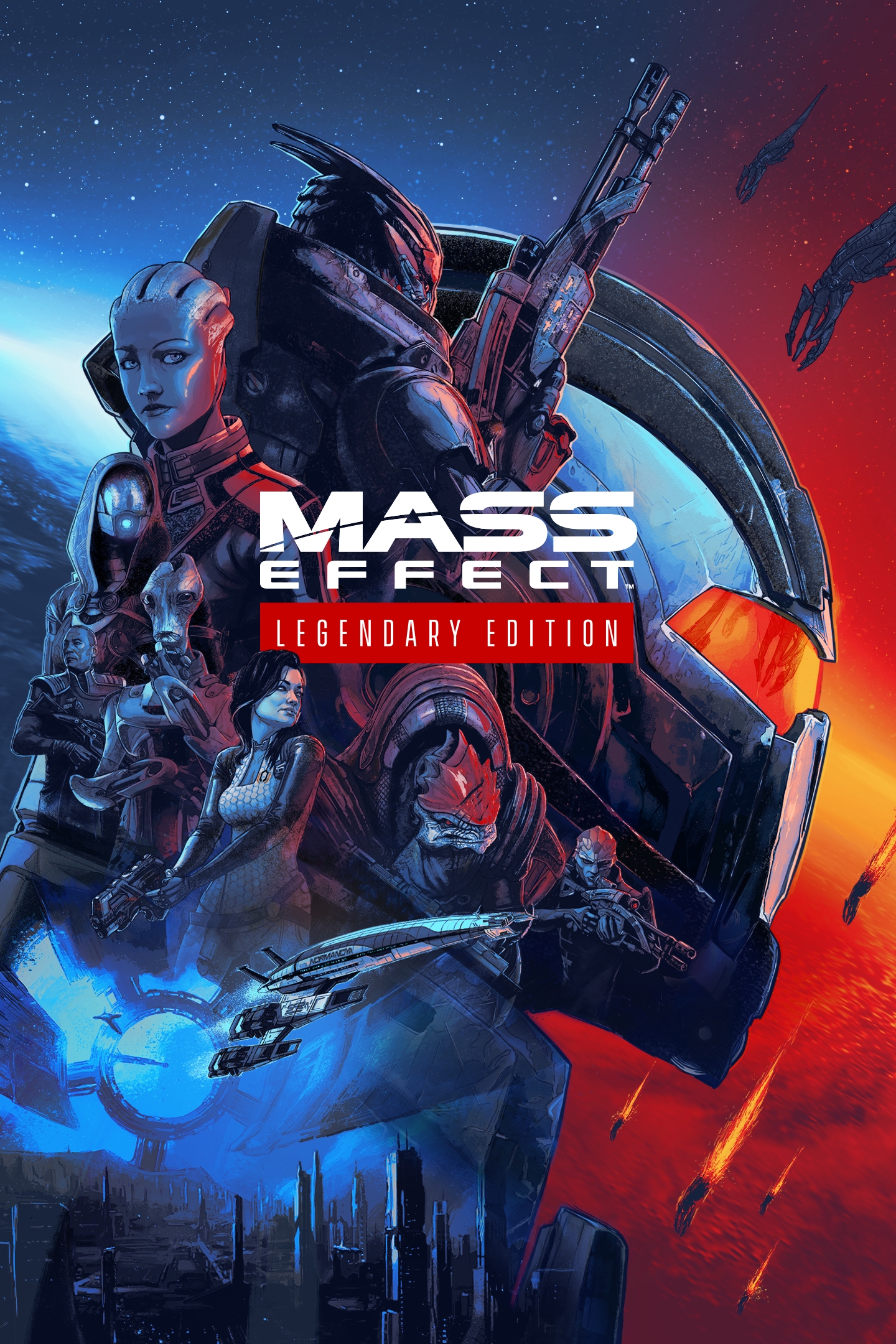 Relive the Cinematic Saga
Heart-pounding action meets gripping interactive storytelling, where you decide how your unique story unfolds.
Three Games, One Launcher: Play through the single-player base content and over 40 DLC from all three games, including promo weapons, armors, and packs.
Remastered for a New Generation: Experience the trilogy in 4K Ultra HD with enhanced performance, visuals, and graphics, all available in HDR.
Visual Improvements on All 3 Games: Updates include enhanced models, shaders, FX, lighting and depth of field, plus full-resolution audio.

Experience the Legend of Shepard
Create and customize your own character — from appearance and skills to a personalized arsenal — then lead your elite recon squad across a galaxy in turmoil.
New Shepard Customizations: With improved hair, makeup, eye color and skin tones you can create your Shepard in a unified character creator with all options available across the full trilogy, or choose to play as the iconic Femshep from Mass Effect 3 now available in all titles.
Gameplay Enhancements for the First Mass Effect Game: Enjoy improved aiming and weapons balance, SFX, better Mako controls, input/controls, squad behavior, cover behavior and gameplay cameras.

Reflect on Your Choices
Your choices seamlessly travel from one game to the next. Each decision you make will control the outcome of every mission, every relationship, every battle — and even the fate of the galaxy itself.
Visual Enhancements for the First Mass Effect Game: The game's been given a full world-building pass including environmental art, VFX and level relighting.
PC Updates: Enjoy a modernized PC experience across all three games with native controller and 21:9 widescreen support, user interface navigation improvements, and DirectX 11 compatibility. 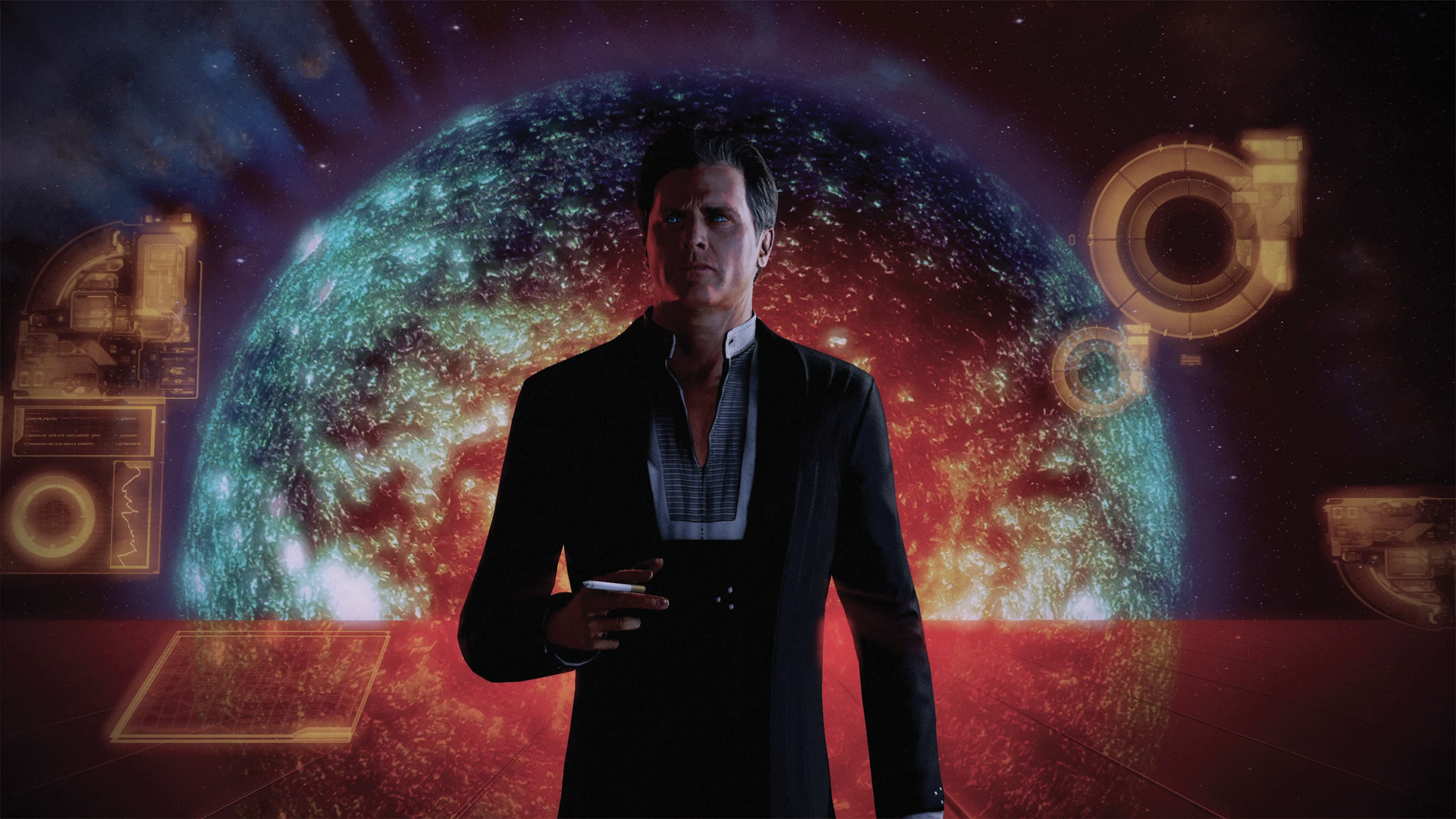 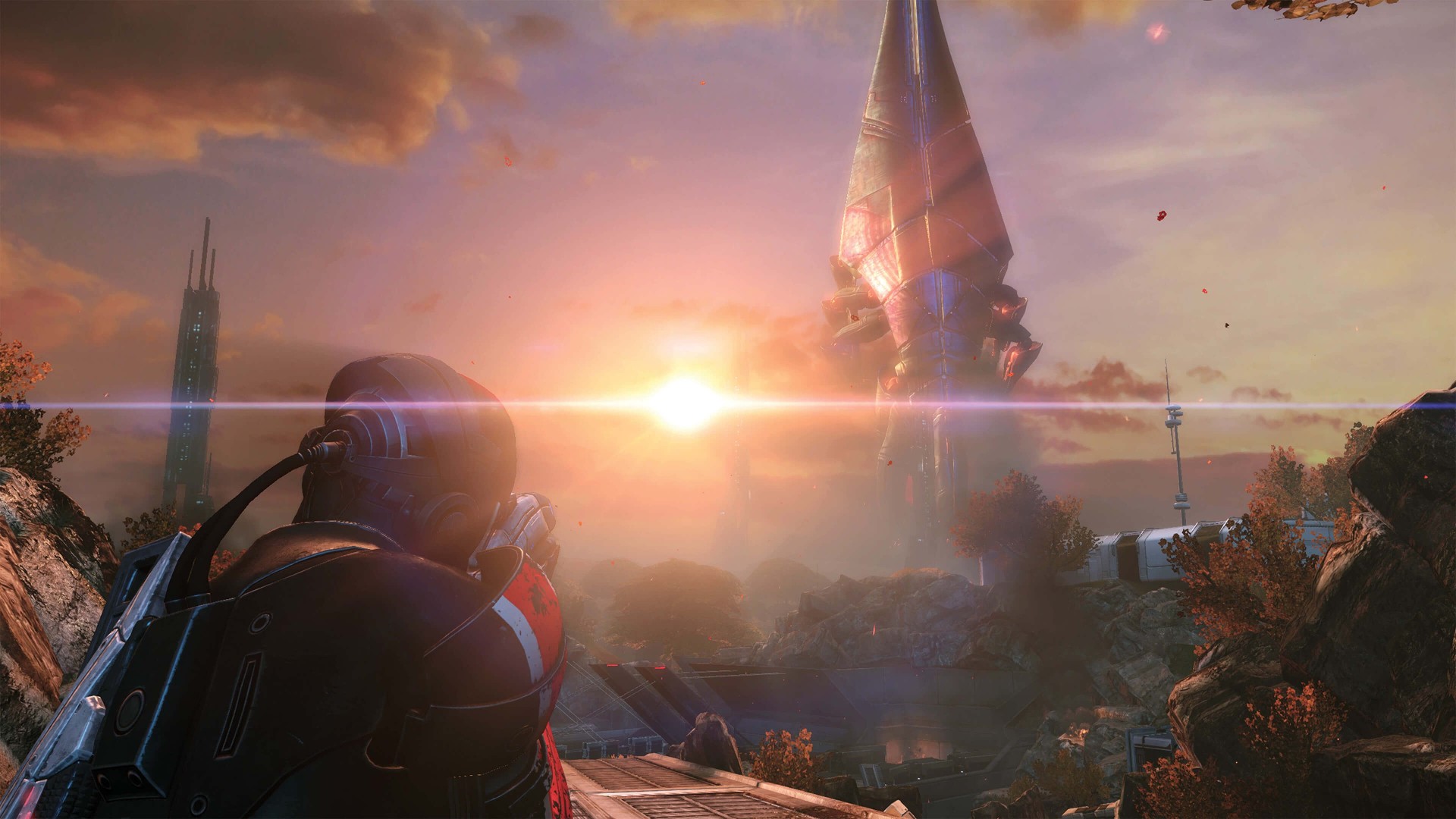 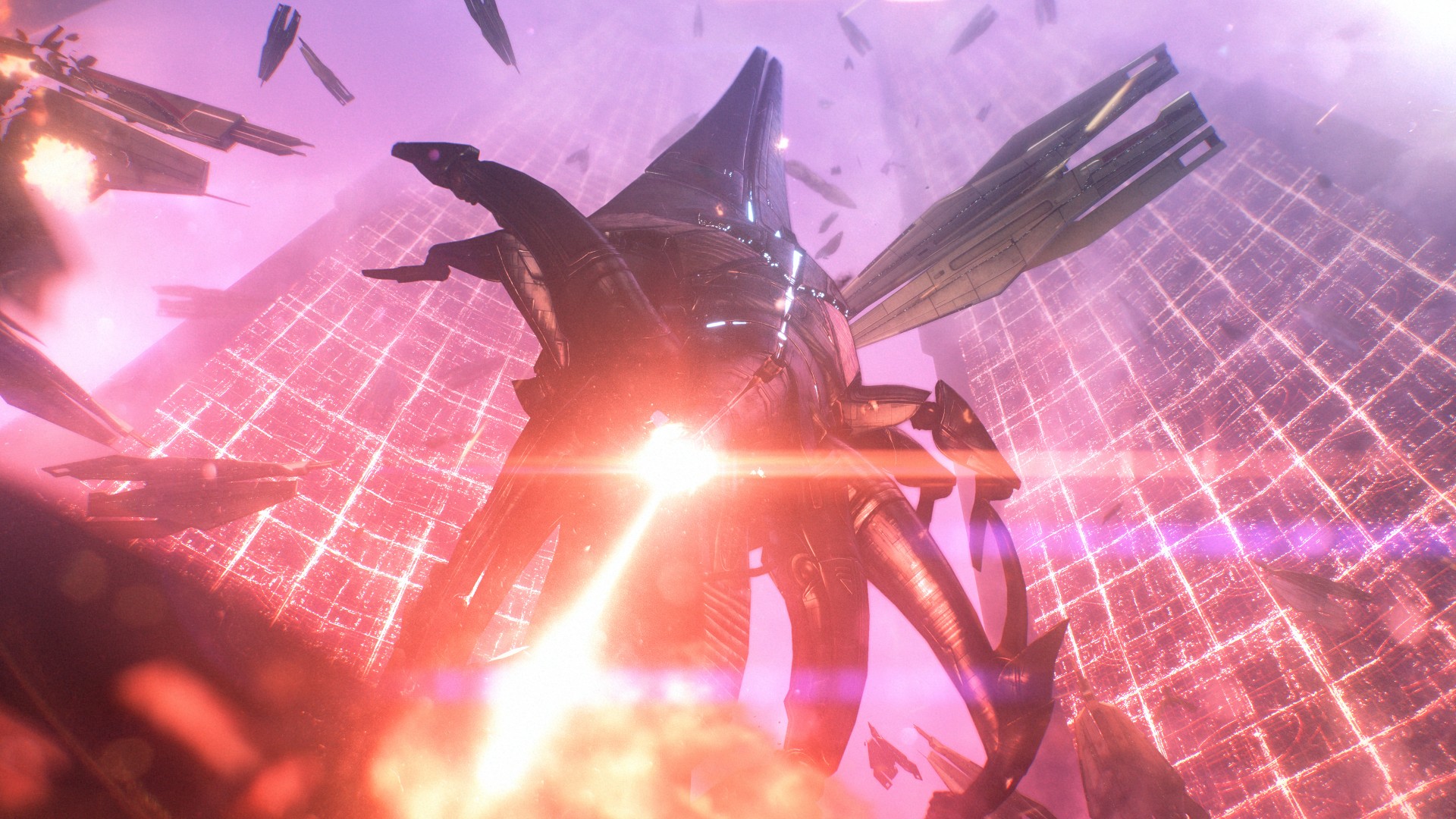 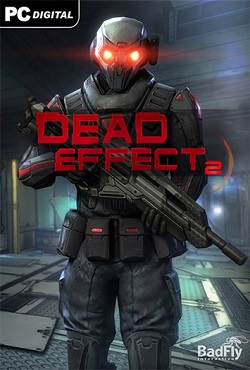 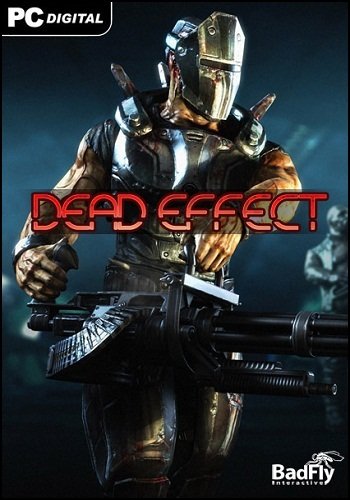 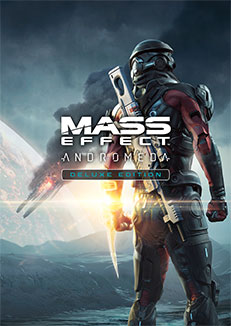