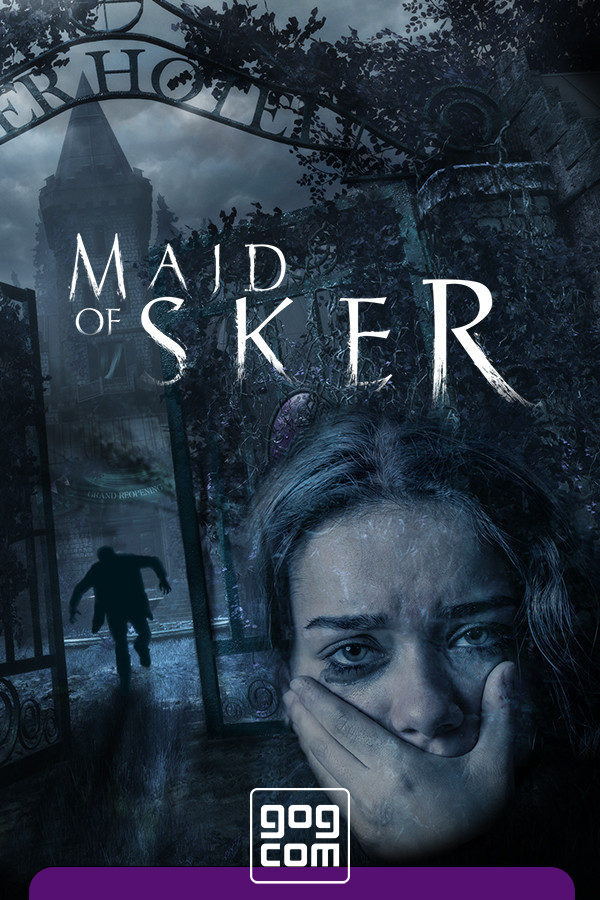 DESCRIPTION:
Challenge the nightmare of the Quiet People. Don't panic... don't even breathe. Sker Maiden is a first-person survival horror game set in a remote hotel with a bloody and spooky story borrowed from British folklore. Armed only with a protective sound device, you will use stealth tactics to avoid death among a cult of AI enemies based on sound.
The idea of the game, which takes place in 1898, is inspired by the exciting Welsh story of Elizabeth Williams. This is the story of a family empire driven by torture, slavery, piracy, and the supernatural mysteries that reign on the property.
The game is developed by Wales Interactive with a storyline created by the writing talent and designers behind projects such as SOMA, The Bunker and Battlefield 1.
Download
app AppMechanics
Features of the game: 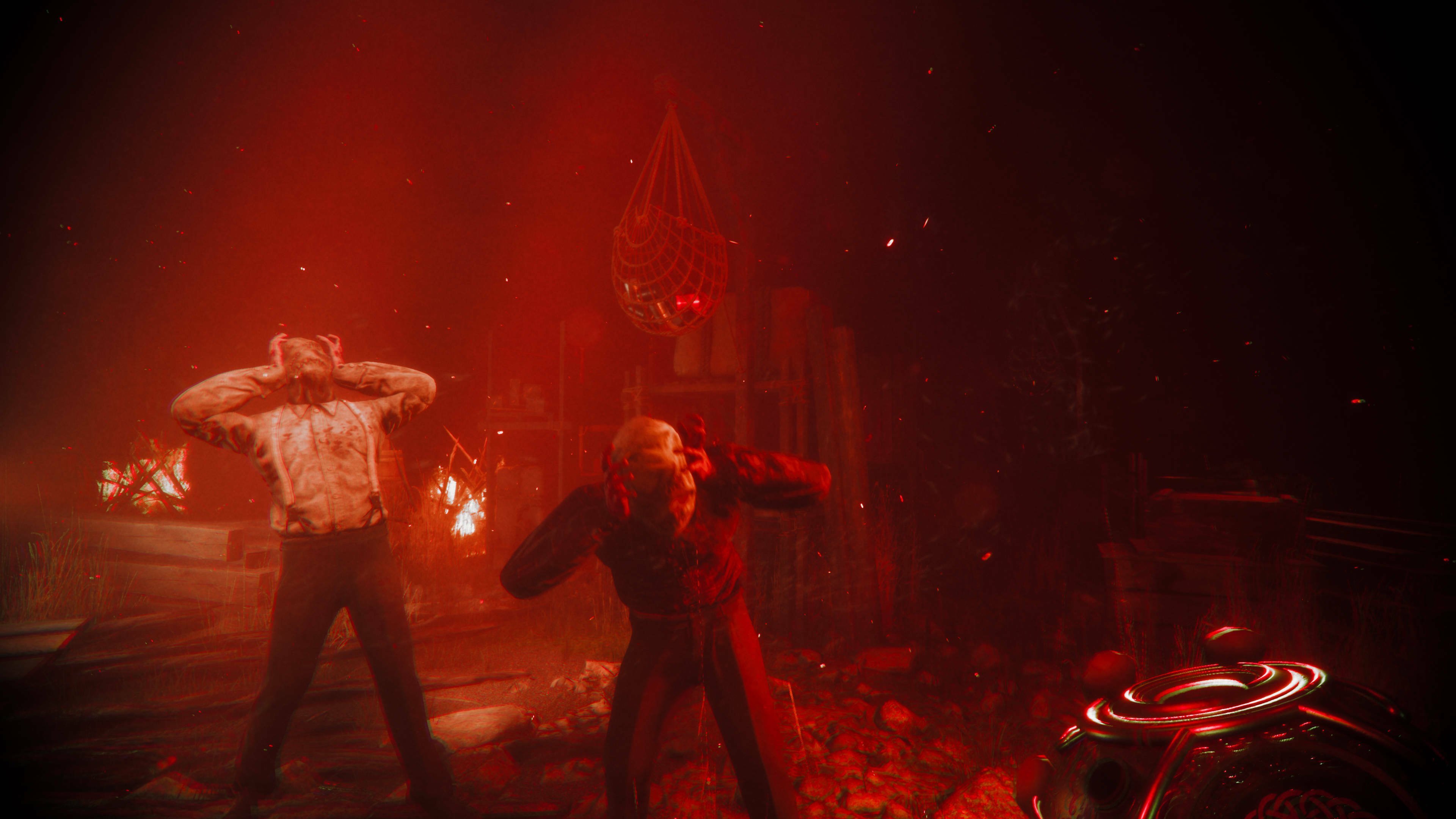 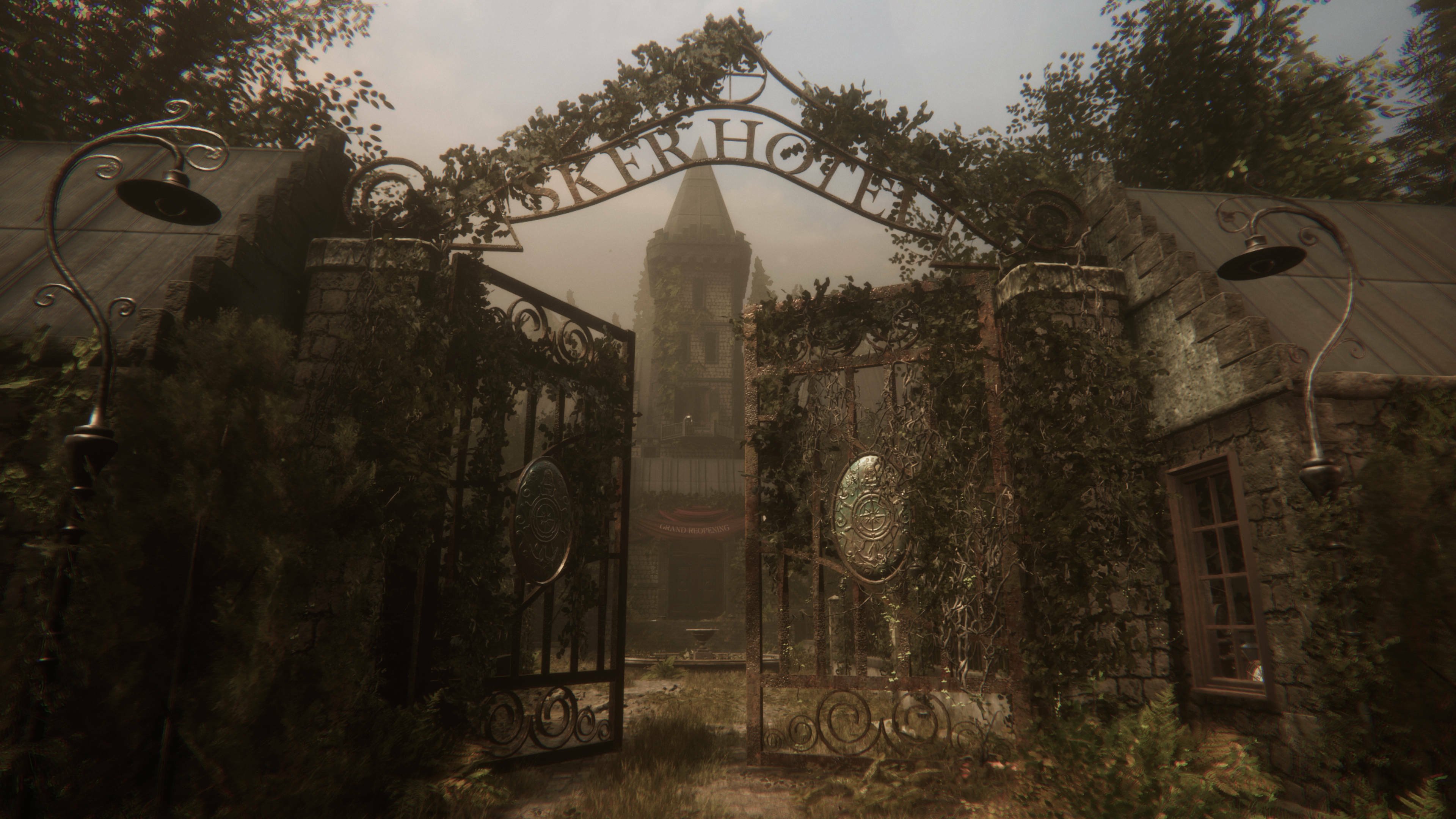 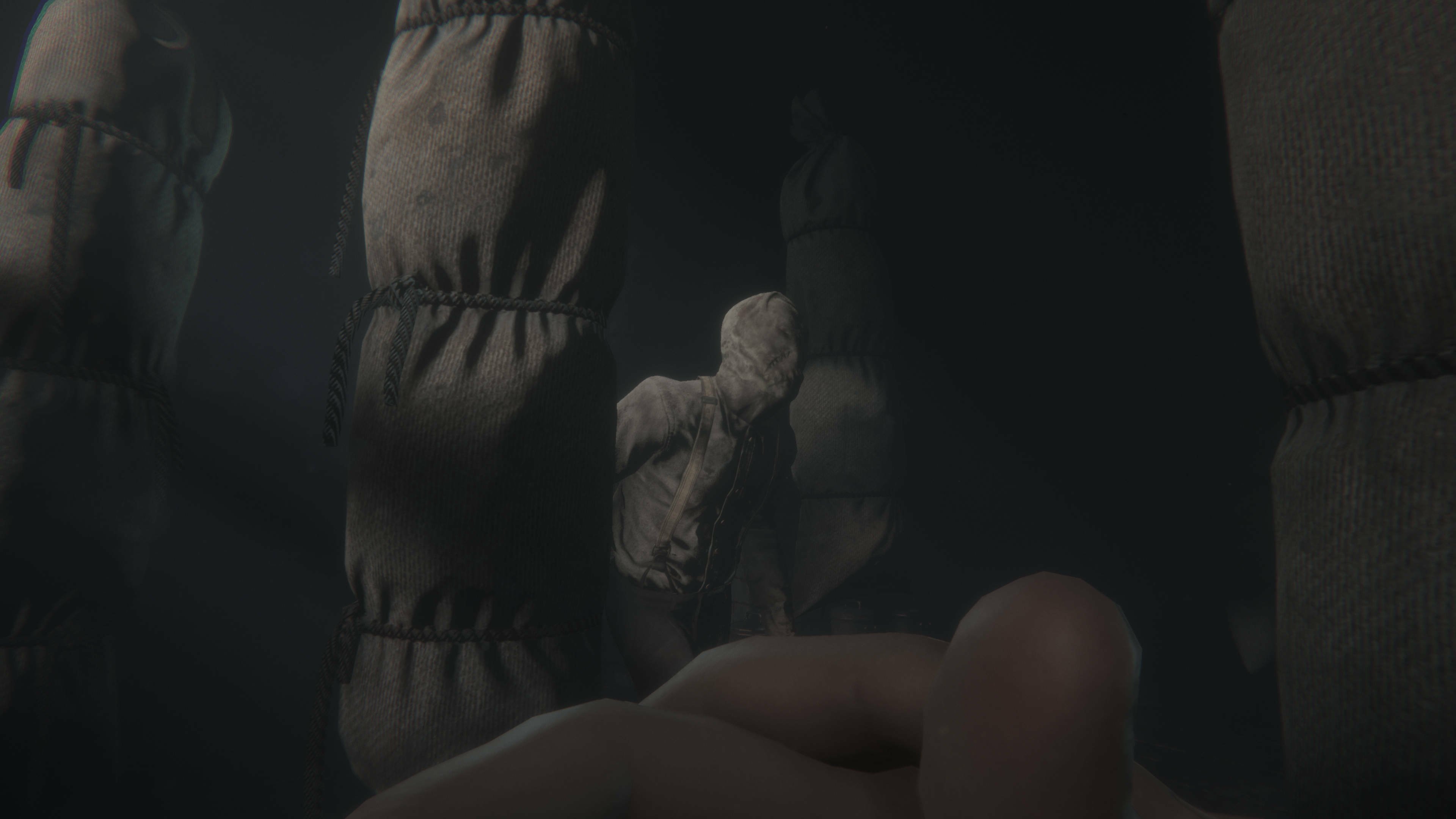 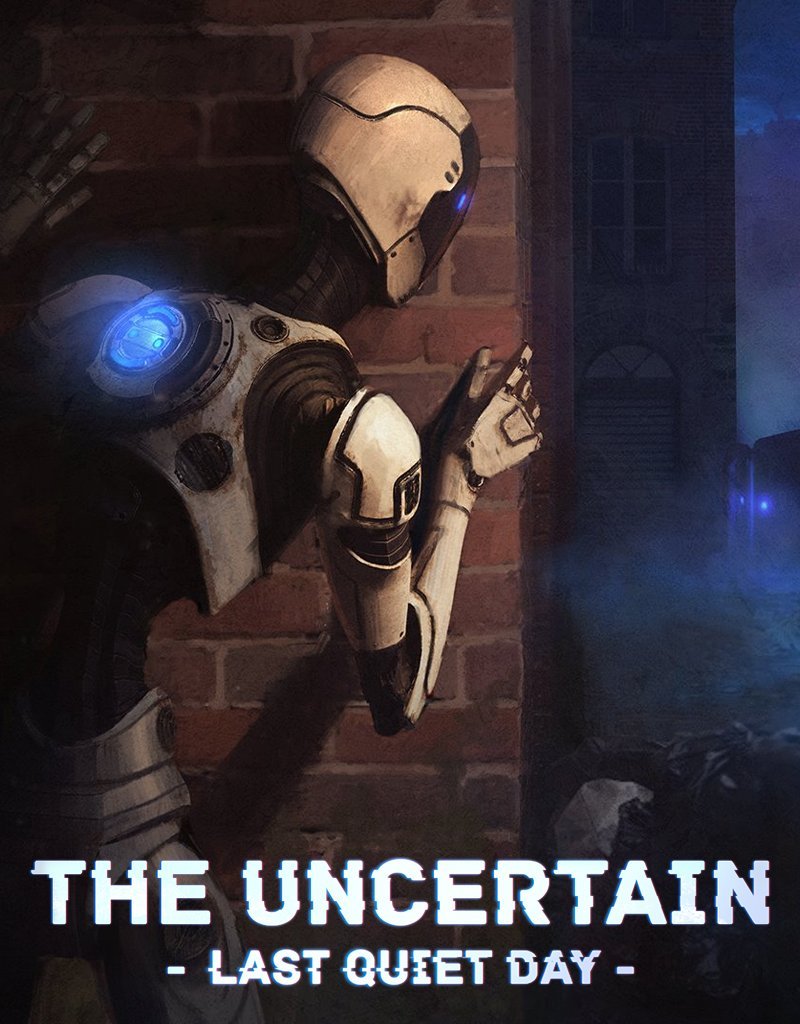 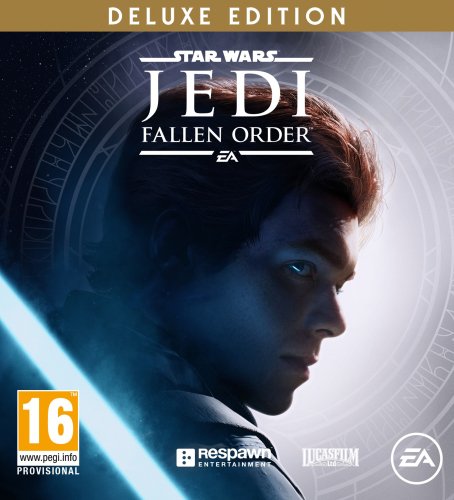 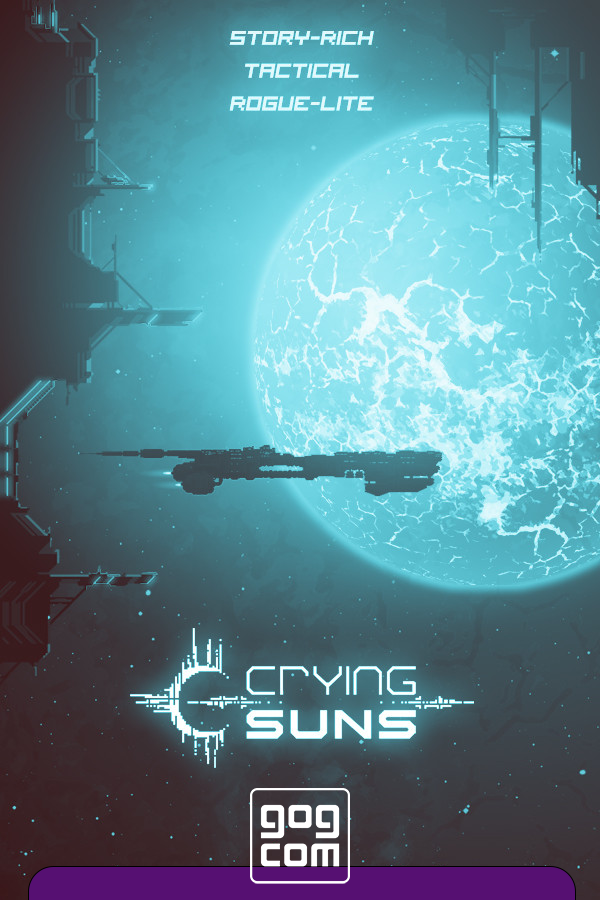 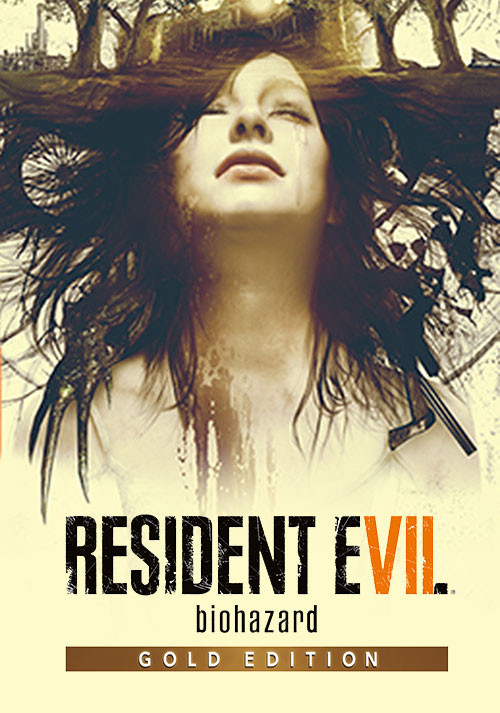 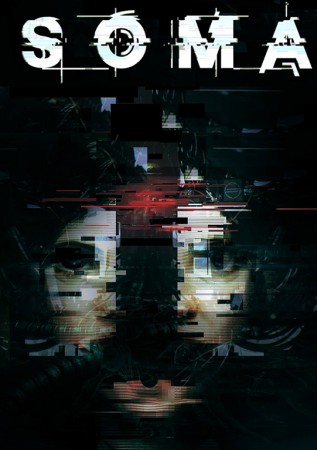