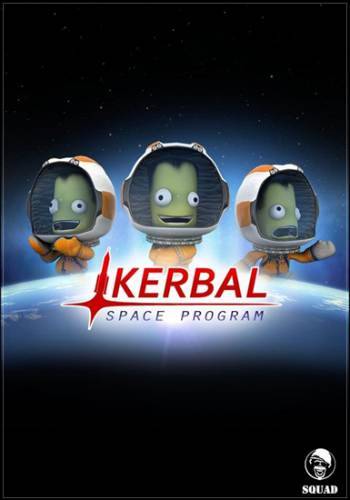 DESCRIPTION:
Kerbal Space Program is a mixed-genre game where you develop your own space program.
Your goal in KSP is to design a spaceship that can send your crew flying without getting killed. At your disposal are many parts from which you can assemble a working starship. Each of them has its own function, which in a certain way (or in no way) affects the movement of the ship. Fasten your seat belts and try yourself as a rocket Builder!
The game has several modes. In career mode, you can manage and expand your own space center, complete tasks and introduce new technologies. And in the open world mode, you can fly around the kerbal universe indefinitely, studying it. Features of both modes combines the scientific mode.
Expand the boundaries of your kerbonaut world with the new addition Kerbal Space Program: Making History Expansion. The first addition to the critically acclaimed game Kerbal Space Program includes a mission designer, a huge range of new parts, and a collection of missions based on historical events. Get an unforgettable experience in the world of KSP! Create, conquer space and share with others in the addition of Kerbal Space Program: Making History Expansion.
Kerbal Space Program: Breaking Ground is the second expansion for the PC version of the critically acclaimed space simulator Kerbal Space Program. This feature-rich expansion focuses on tasks that can be performed on the surface of cosmic bodies: you will find a lot of interesting scientific experiments and an expanded Arsenal of tools.
Now, after landing on a space body, it is possible to install equipment for data collection and conduct scientific experiments. In addition to collecting data, the game also features new terrain features found throughout the Solar system. Players will have to find them to scan or take a prototype, which will need to be delivered to Kerbin for further study.
In addition to this, robotic parts are now available in the game! Articulated joints, pistons, rotors and rotary servos of various sizes will allow players to create incredible machines. All these parts work according to the laws of physics-taking into account the acting forces, torque, electricity consumption and even the mass of the engine.
Challenge the challenges with an Arsenal of tools and parts in Breaking Ground, the second expansion for KSP. Weather stations, solar panels and other equipment will allow players to collect scientific data all the time while they are searching for mysterious objects of the landscape, such as cryovlukans, with the help of new robotic parts.
Download
app AppMechanics
Features repack: 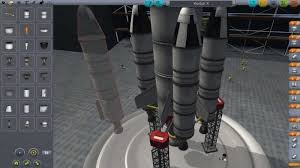 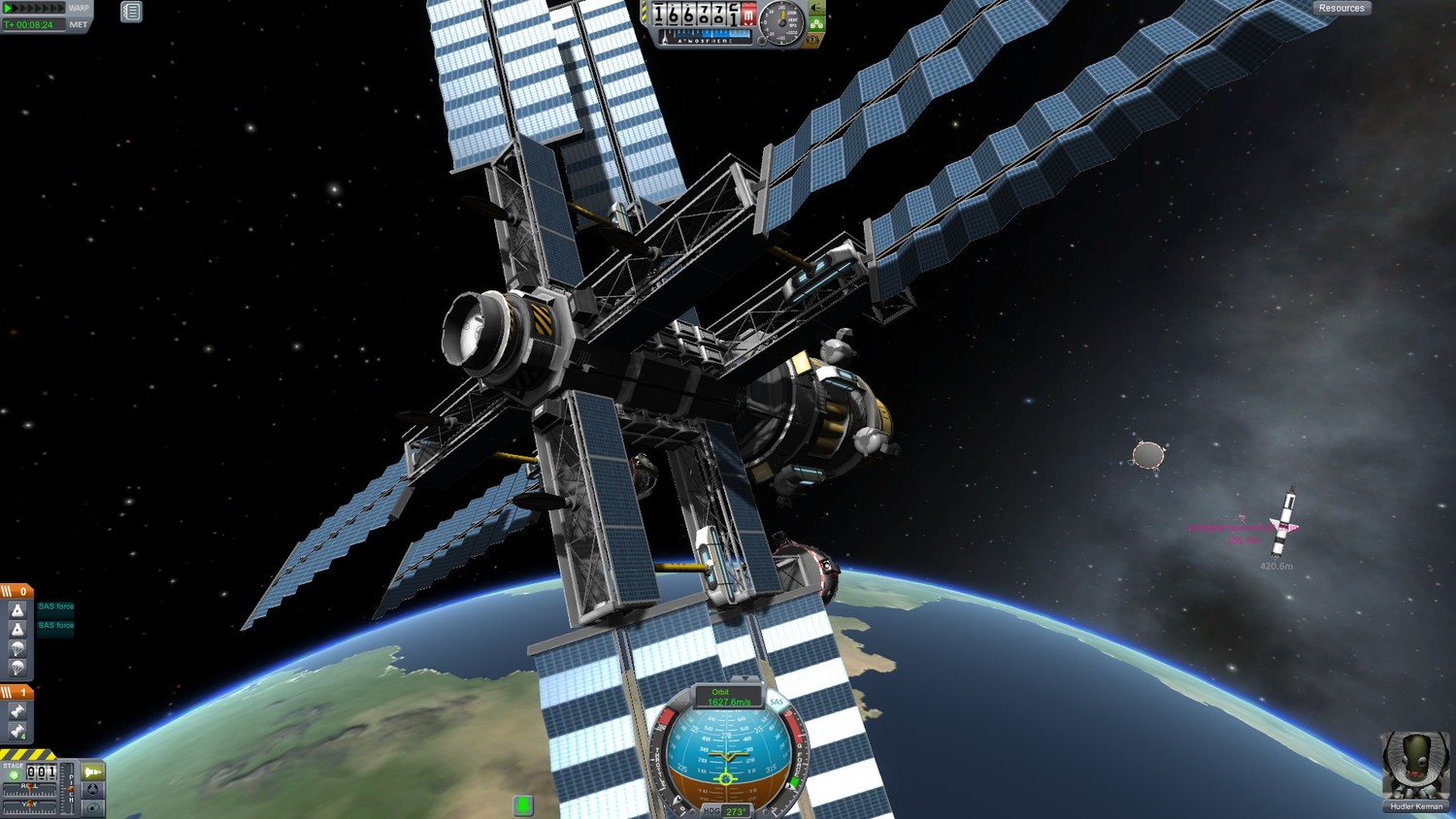 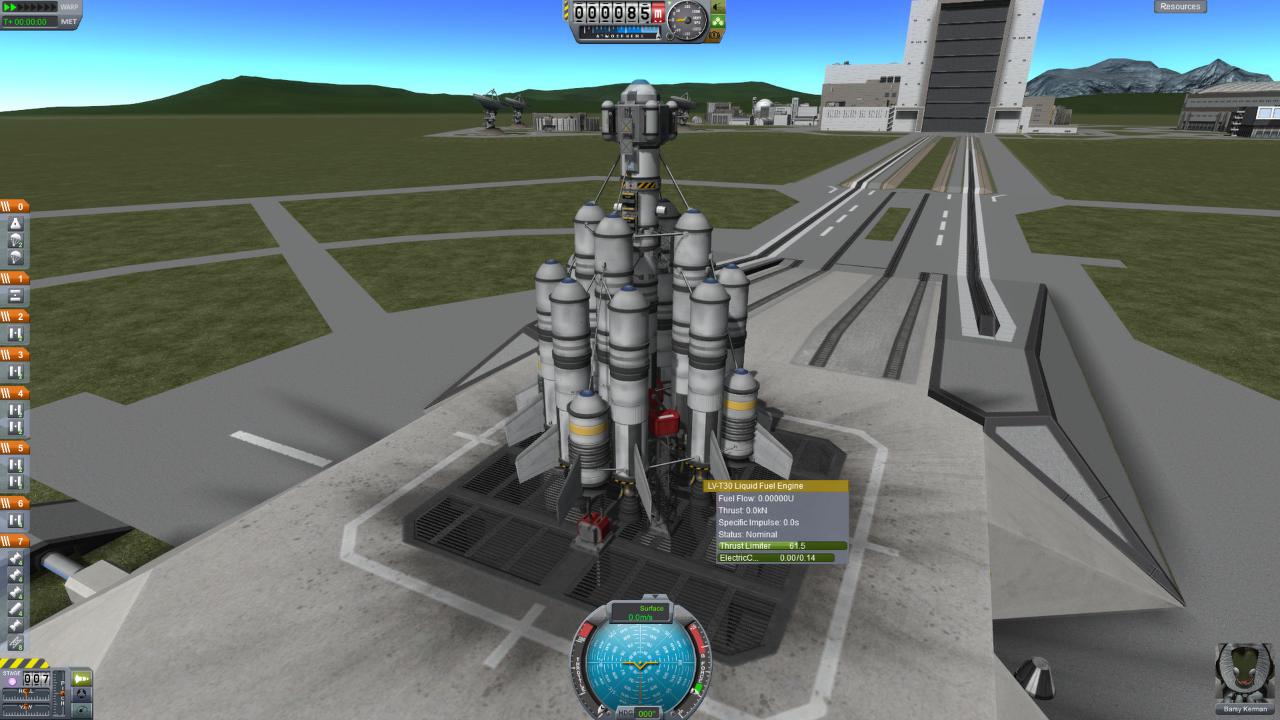 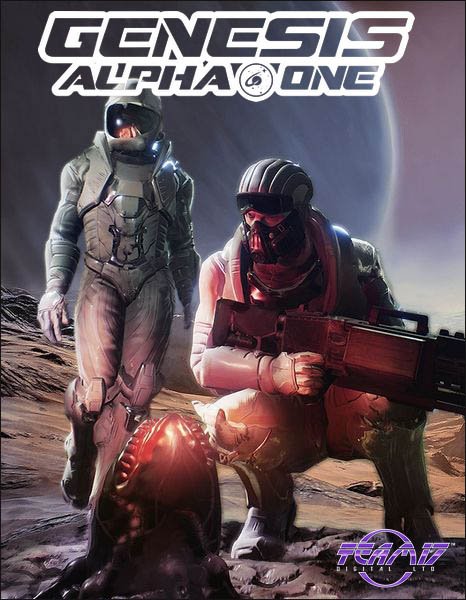 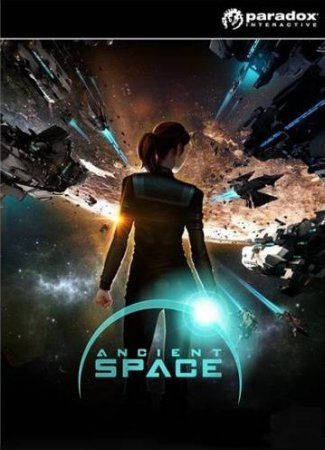 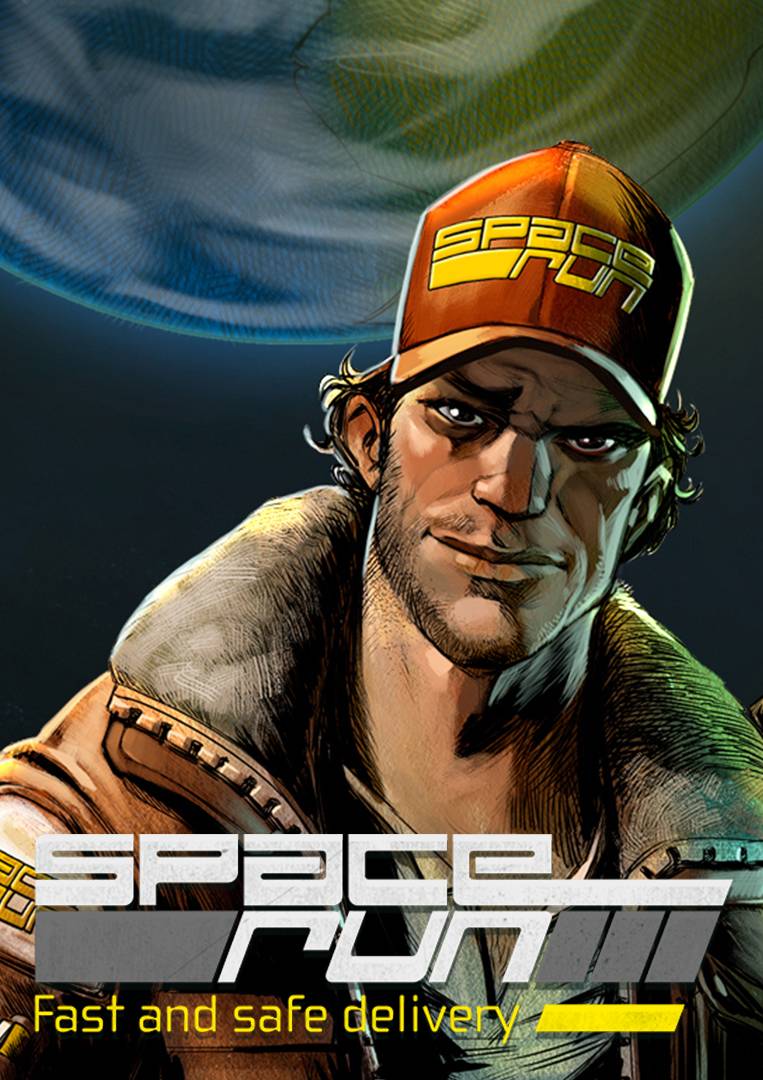 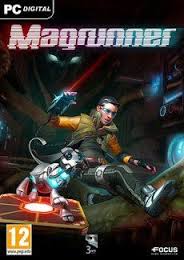