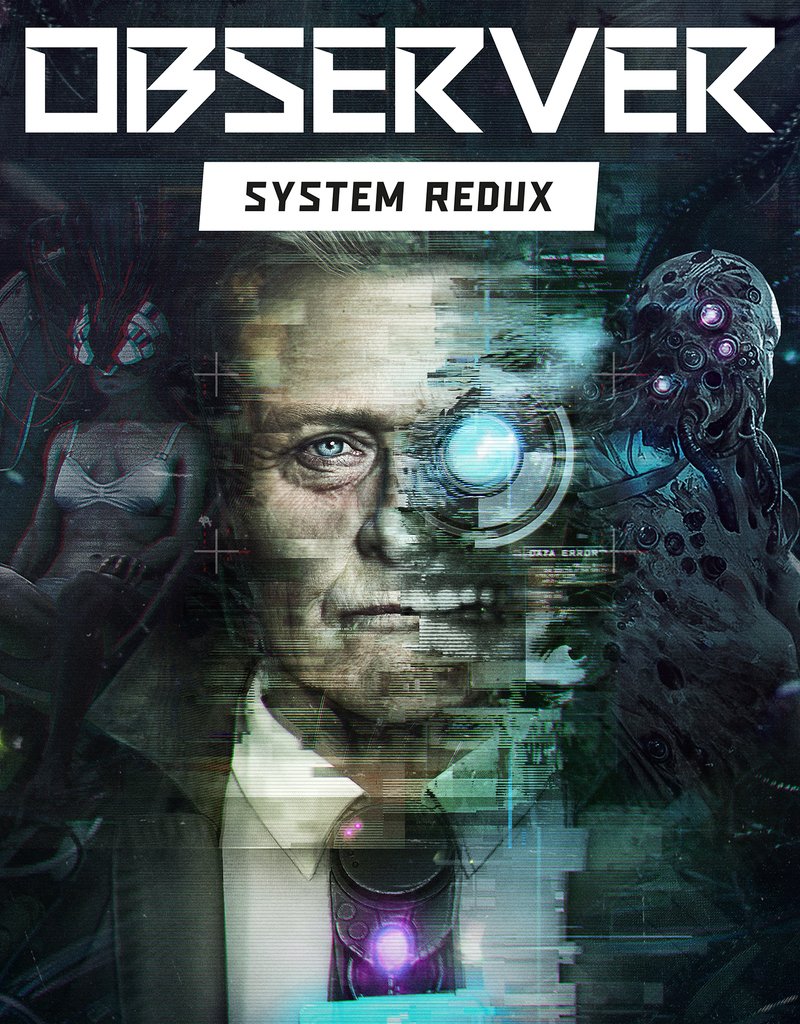 DESCRIPTION:
The year is 2084. The future was much darker than it had seemed before. First came the nanophage, a digital epidemic that claimed the lives of many thousands of augmented people. Then came the war, which turned the West and East into ruins. In the resulting vacuum, corporations came to power, creating their own lawless empires.
You are a tool of corporate oppression. You are feared and hated, because you are able to penetrate the most secret corners of the minds of suspects. By invading their dreams, you expose all their fears and bring out everything that will help the investigation. You are an observer.

The main character is Daniel Lazarski, an elite detective. His role was played by Rutger Hauer, a cyberpunk icon. Playing as an observer, you have to get into the minds of suspects in search of clues and clues. Each of their feelings, thoughts, and memories will be used in your investigation.

Use the "dream eater" - a device that allows you to enter the minds of the dying and already dead, to relive their last moments, to learn their fears and hidden desires. Find a way out of these mind mazes, find all the clues and catch the elusive killer. But be careful: the deeper into the pool, the harder it is to keep your mind.

You will find yourself in a world devastated by war and cyber-plague, where life is worthless and hope is almost dead. Where people will do anything to escape the grim reality. Virtual reality, psychotropics and neuroimplants for every taste-this is your pass to oblivion. But remember that even there you can't hide from the observer. Experienced observers will be able to dive deeper into the dystopia thanks to three new side investigations. "Intermittent signal", "Ee terrible symmetry" and "Apple from the Apple tree" will complete the story and tell us about the future in which we risk to find ourselves.

In addition, System Redux is an expanded gameplay with new game mechanics, secrets, an updated stealth system, new neurodevelopments, and many improvements developed in collaboration with the Observer community.
Beginners will be able to experience one of the most exciting stories in the cyberpunk genre in improved quality: with 4K resolution, updated textures, new animations, models and effects, as well as with amazing ray tracing and HDR technologies. 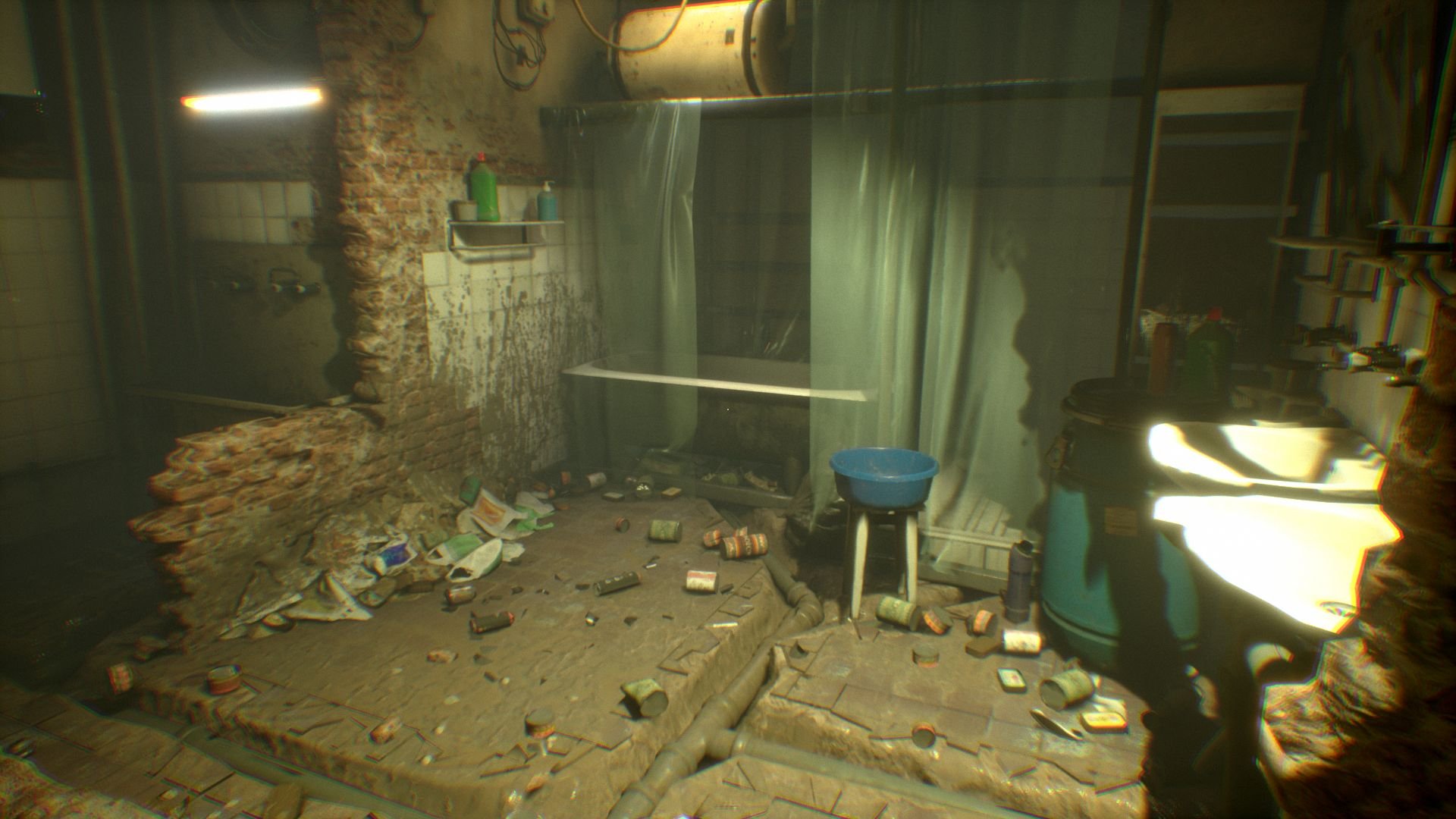 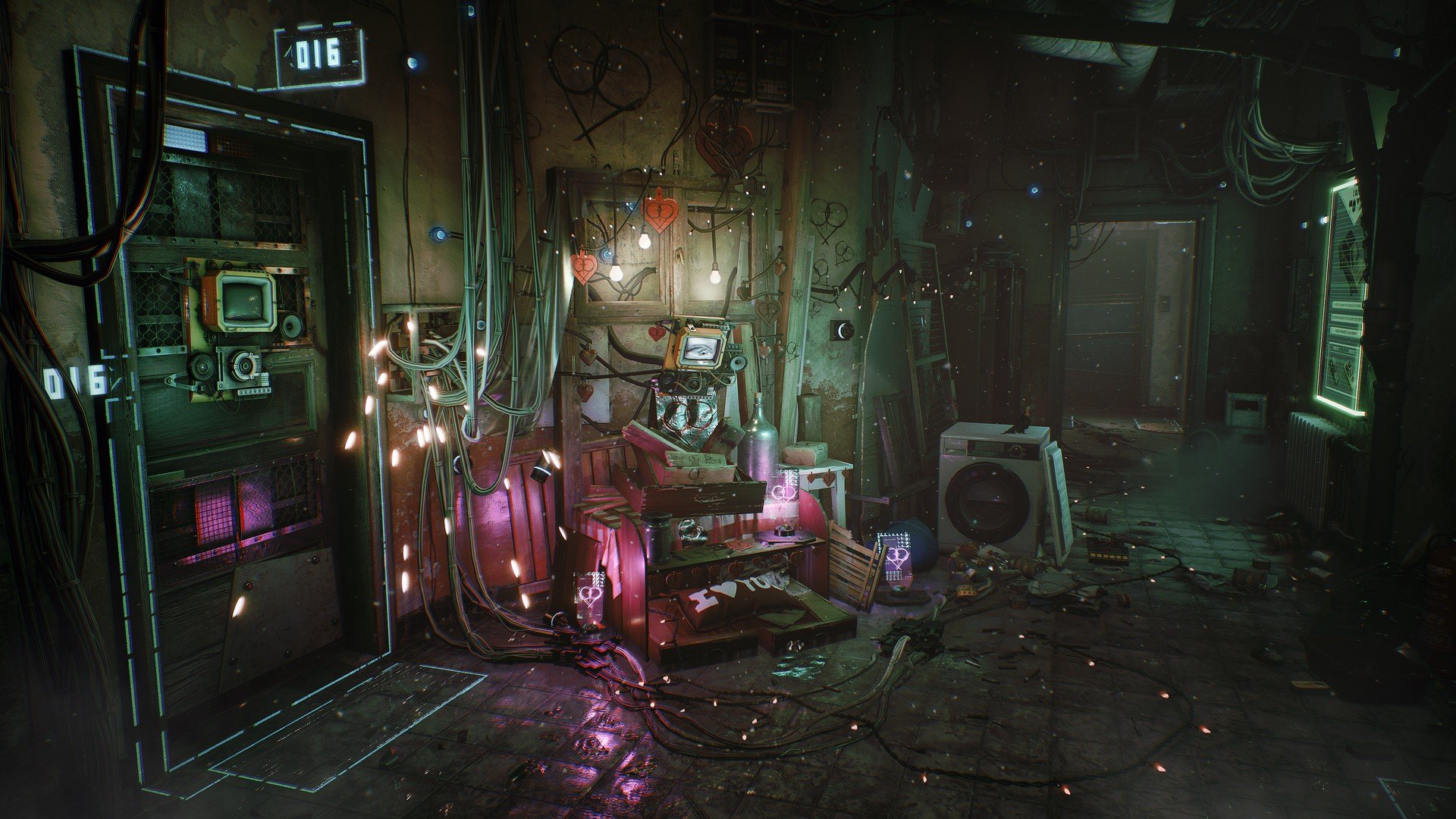 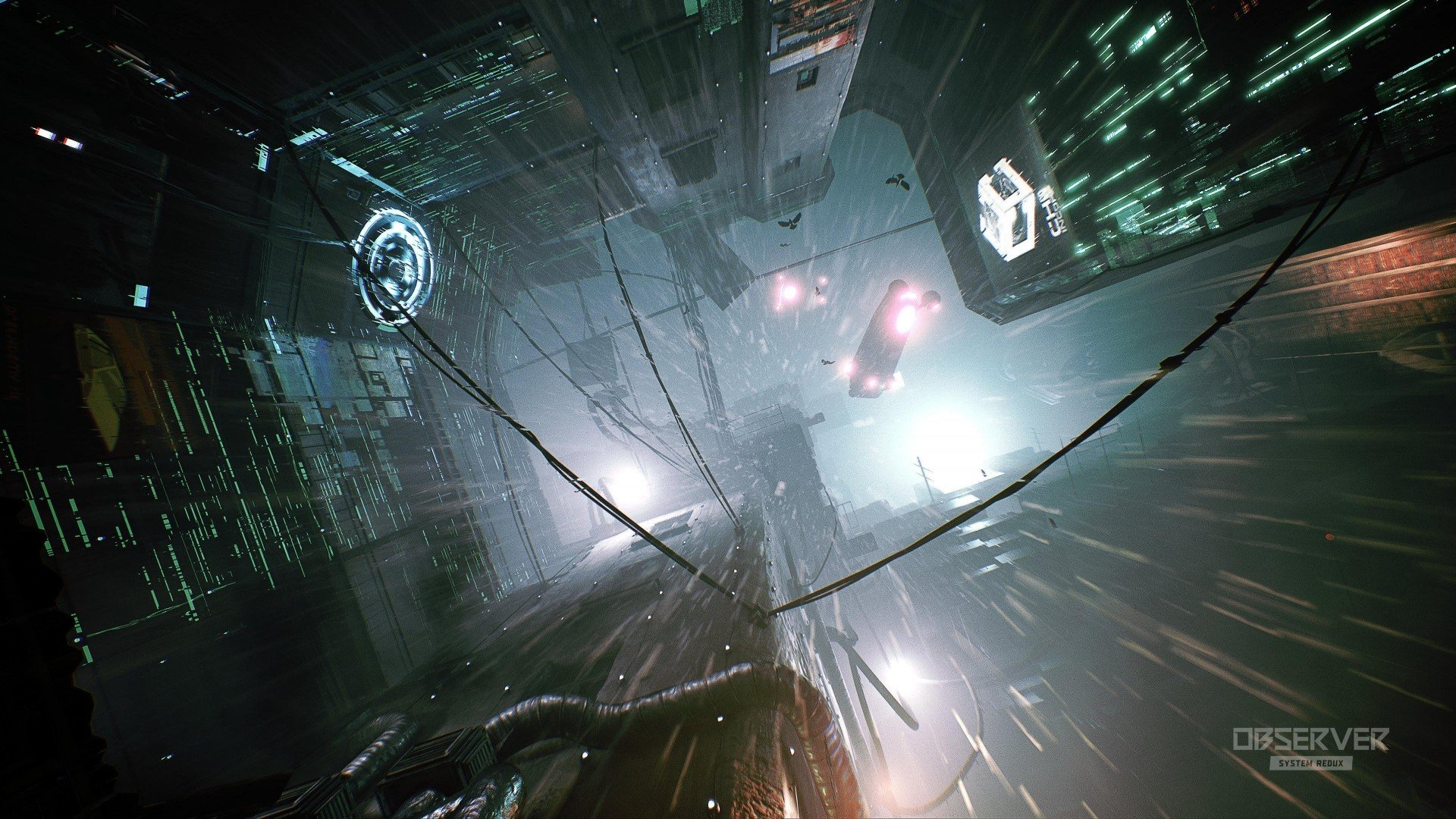 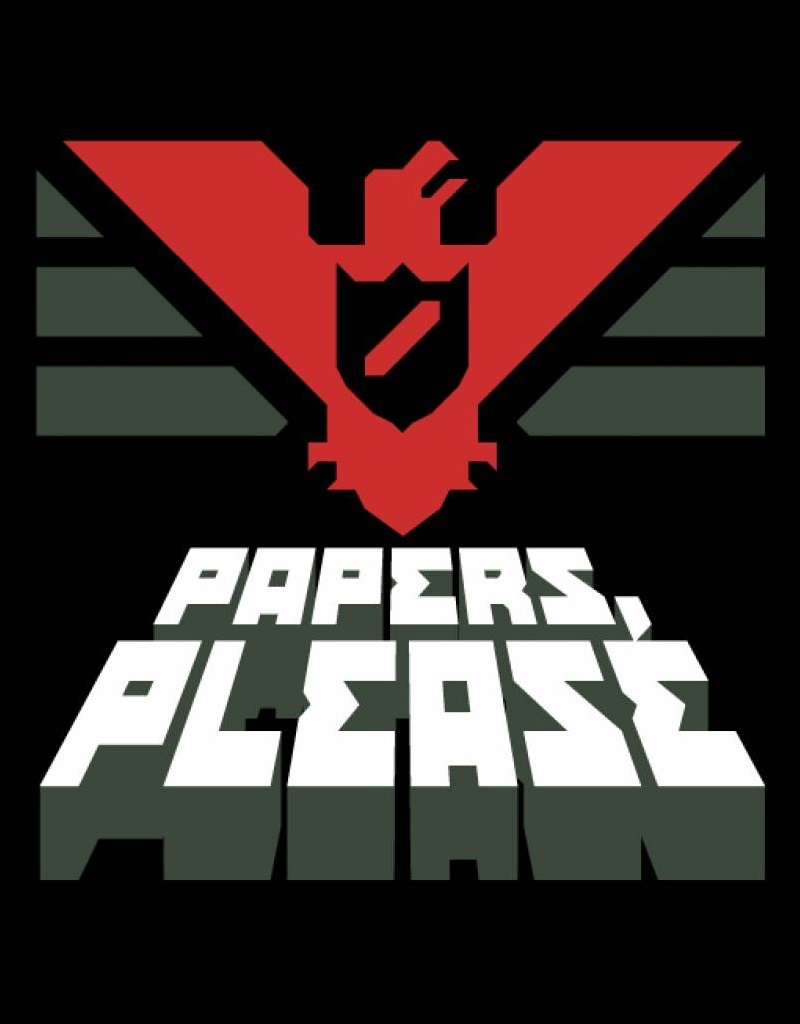 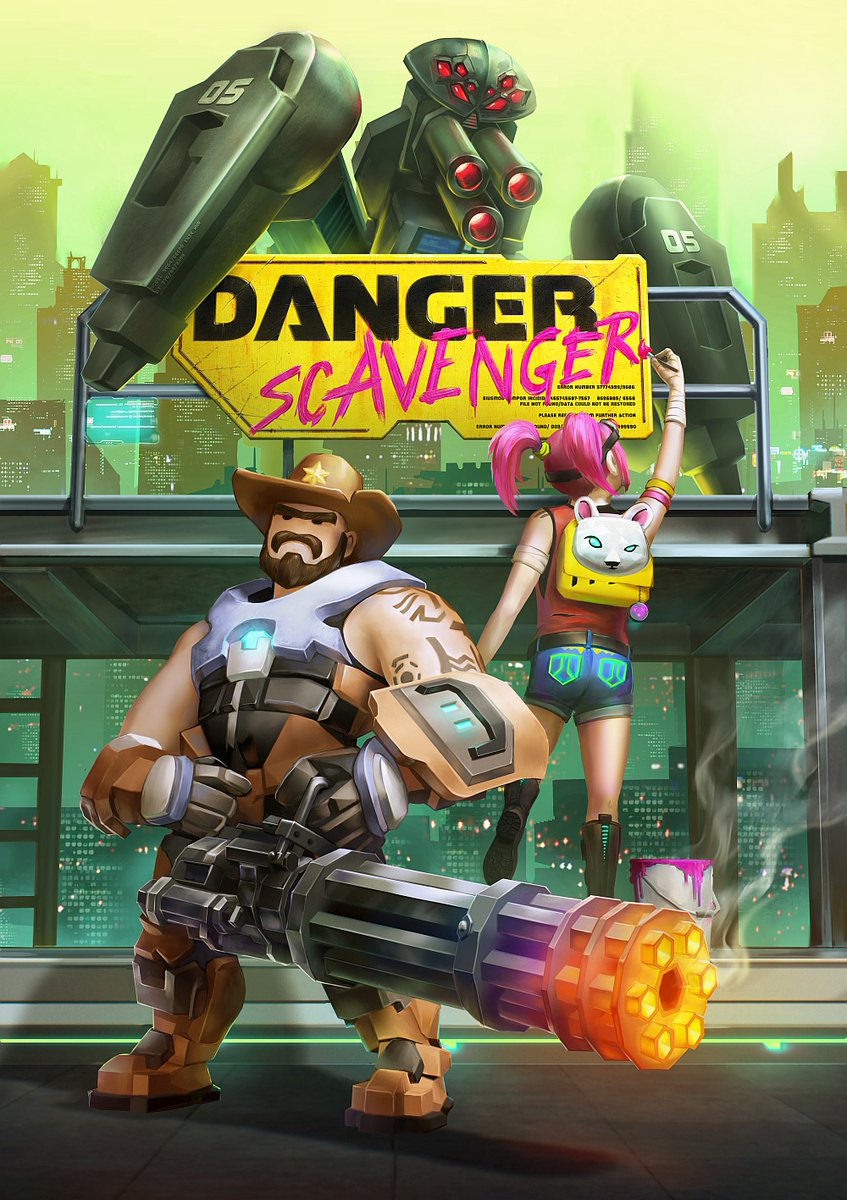 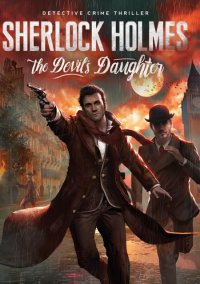 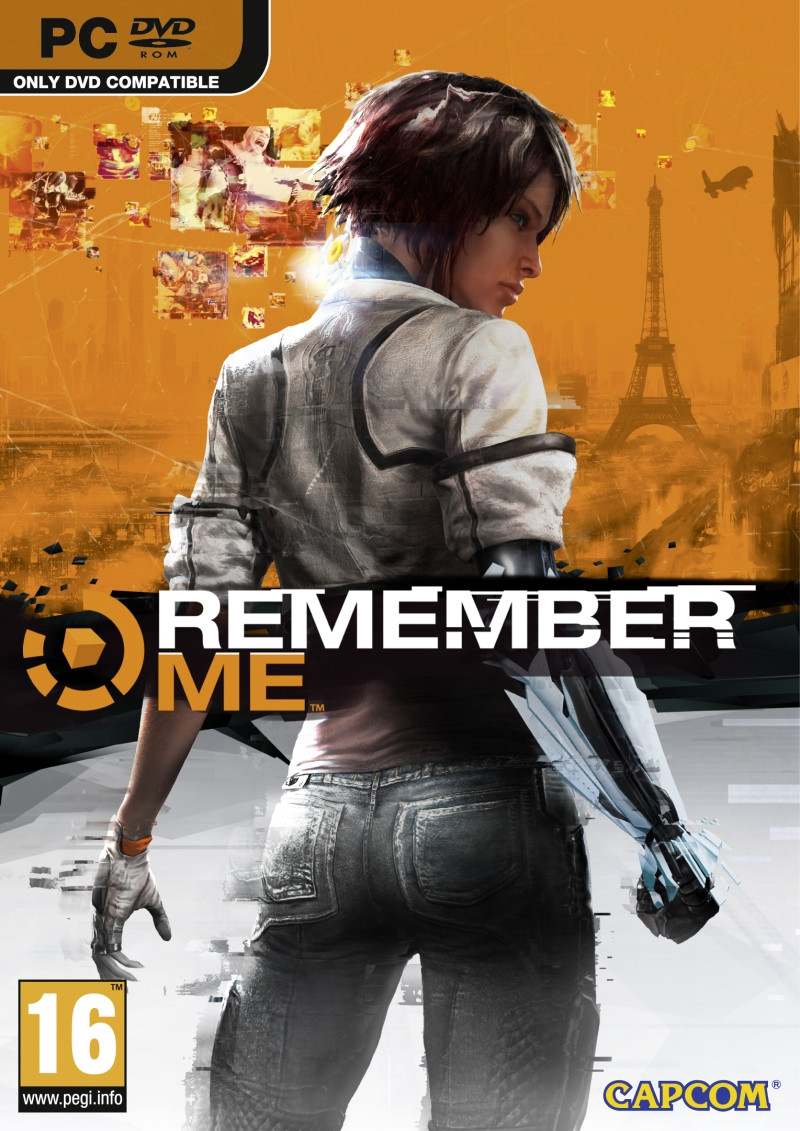