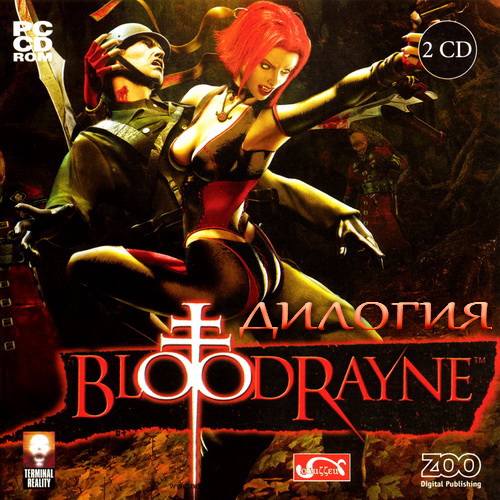 DESCRIPTION:
In 1932, a murderer, a girl named Raine, was caught in Europe. She tracked down and killed her biological father, leaving behind many corpses. The girl claimed that all the dead were vampires. Her mother was raped by one of them, after which the Rhine was born, endowed with the power of vampires, but devoid of their weaknesses. With this story and did not have time to figure it out, the girl mysteriously disappeared from the prison dungeons ... Then she fell under the wing of Brimstone, a top-secret organization fighting vampires and other evil spirits. So the agent appeared BloodRayne. The red-haired sexy half-breed has in the arsenal not only unique abilities, but also sharp fangs, a pistol in each hand and sharply sharpened blades attached to the wrists. A merciless girl in a tight suit throughout the game will coolly destroy the German fascist aggressors by dismembering them and erotically sucking the blood from anyone else. Traveling through the multi-level worlds of Louisiana, Argentina and Germany, she will fight Nazi patrols, mutants, swamp creatures, ancient parasitic monsters and bloodsucking animals ...
Download
Features repack: 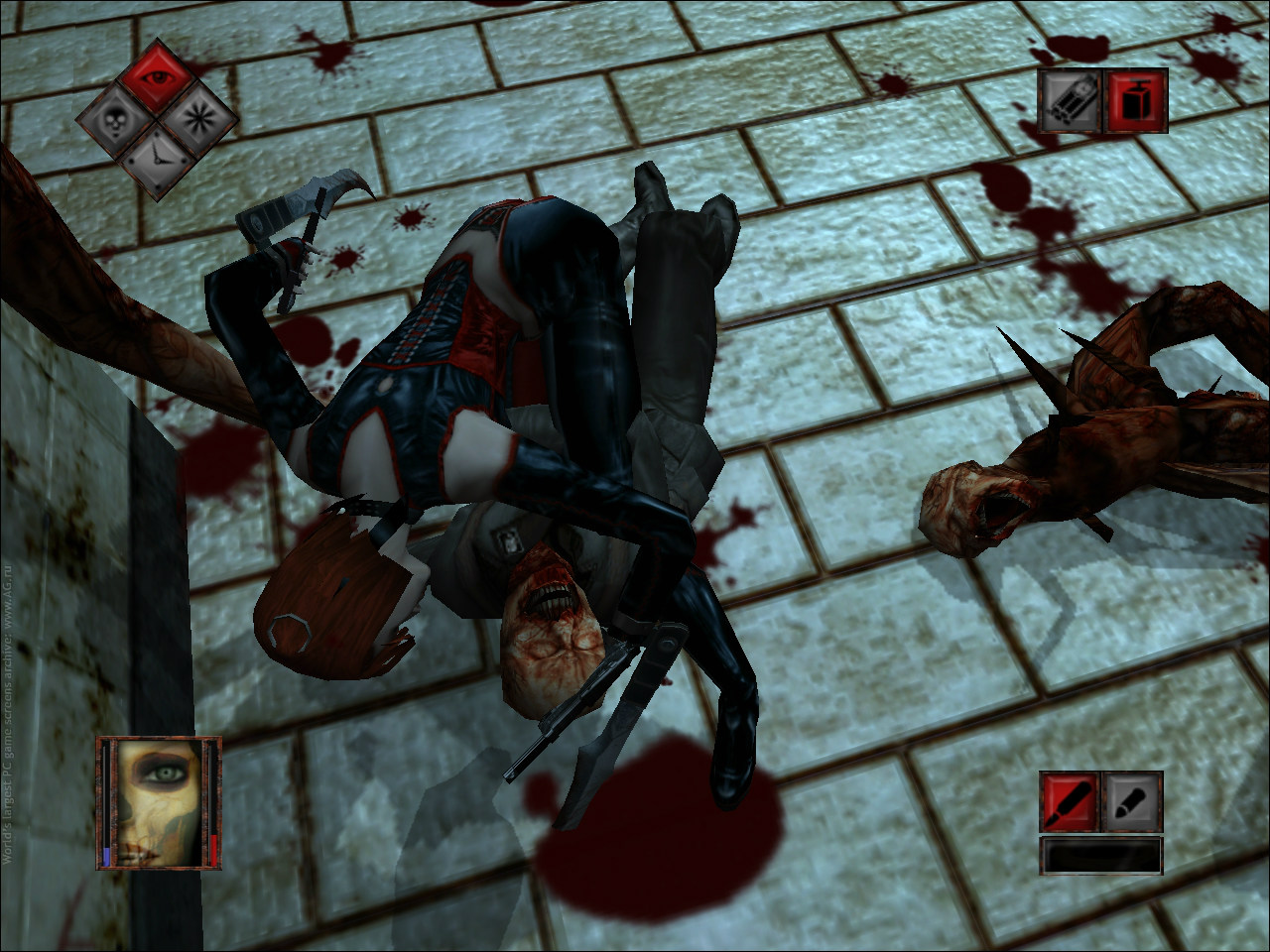 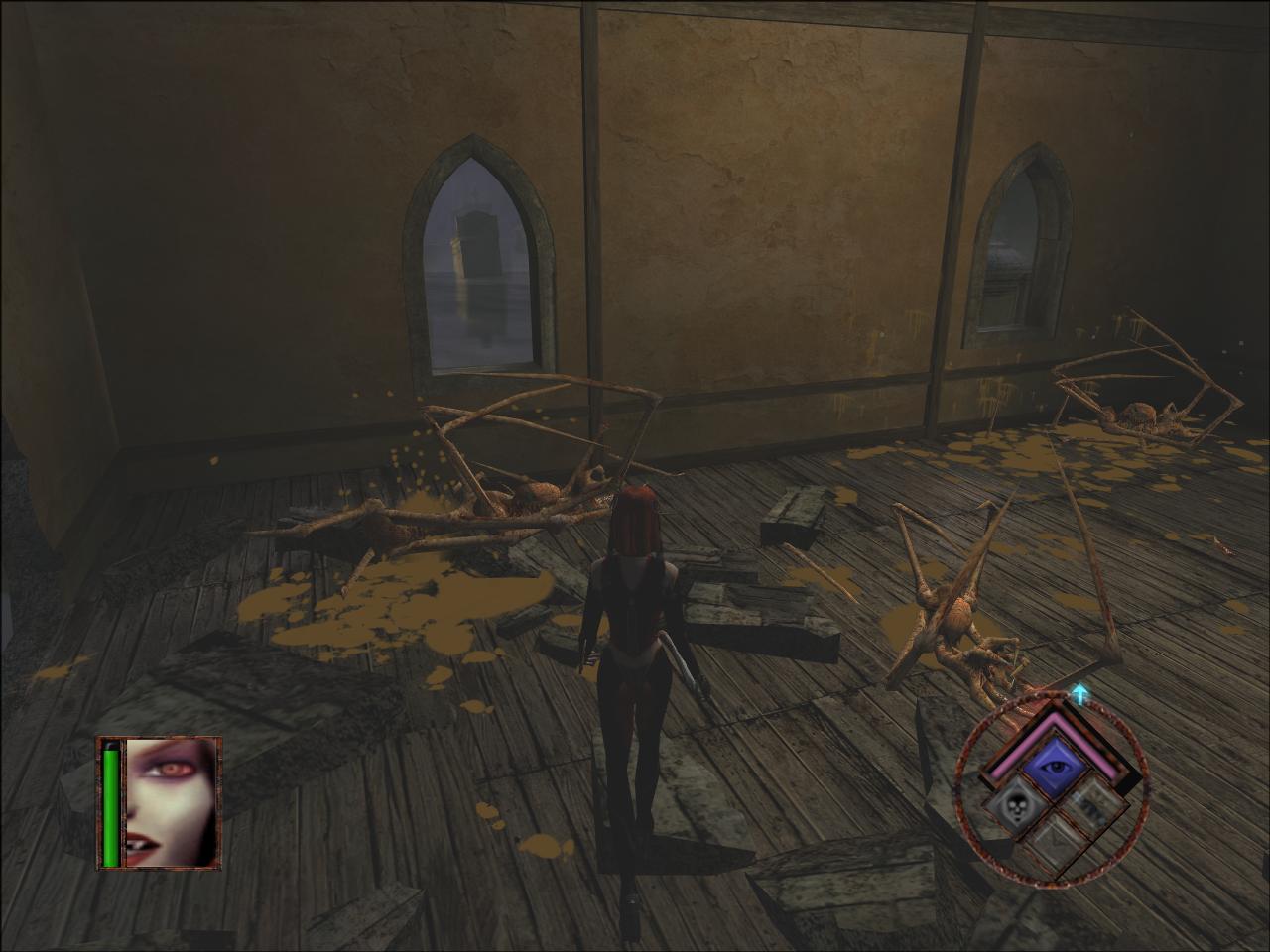 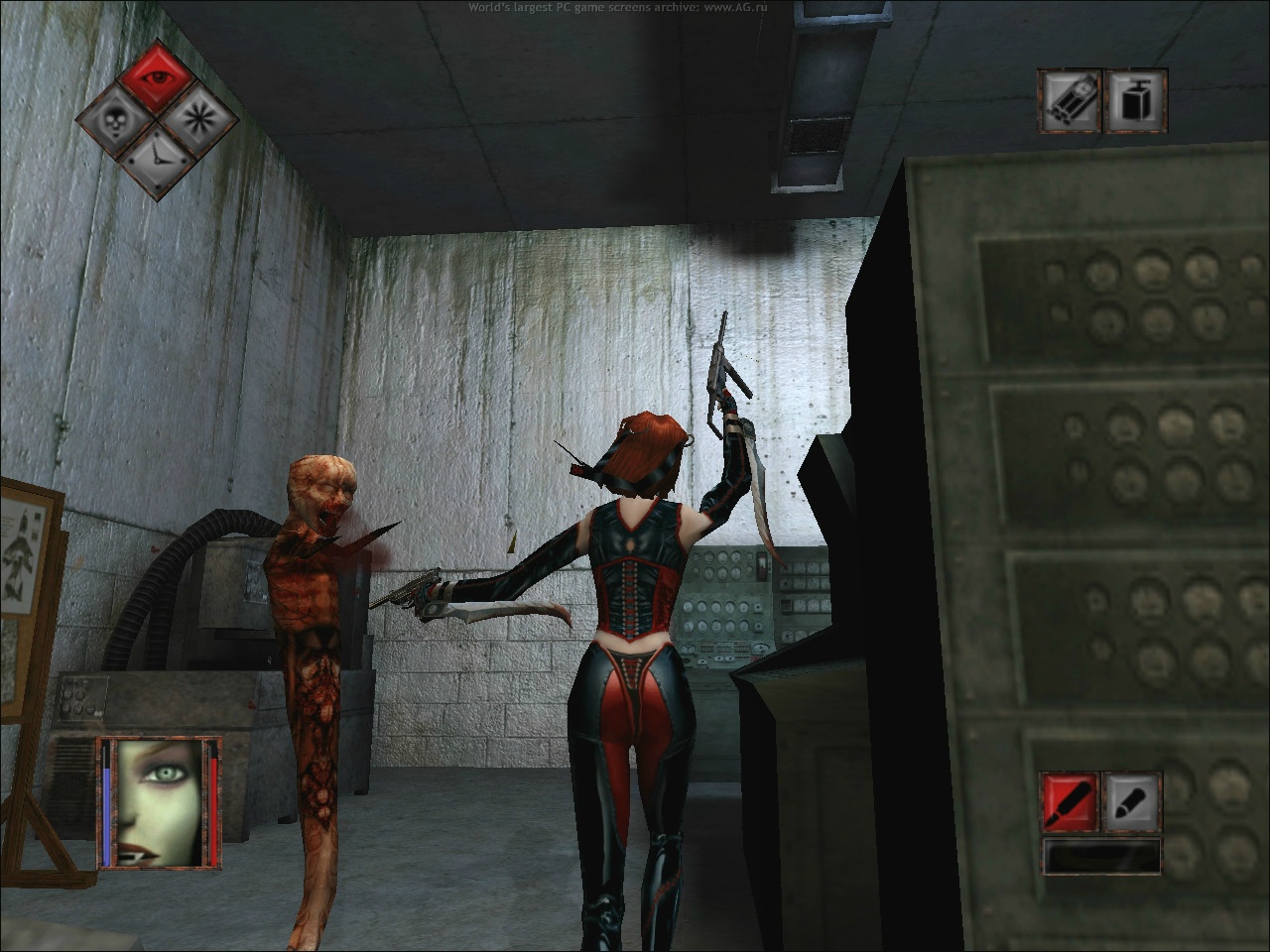 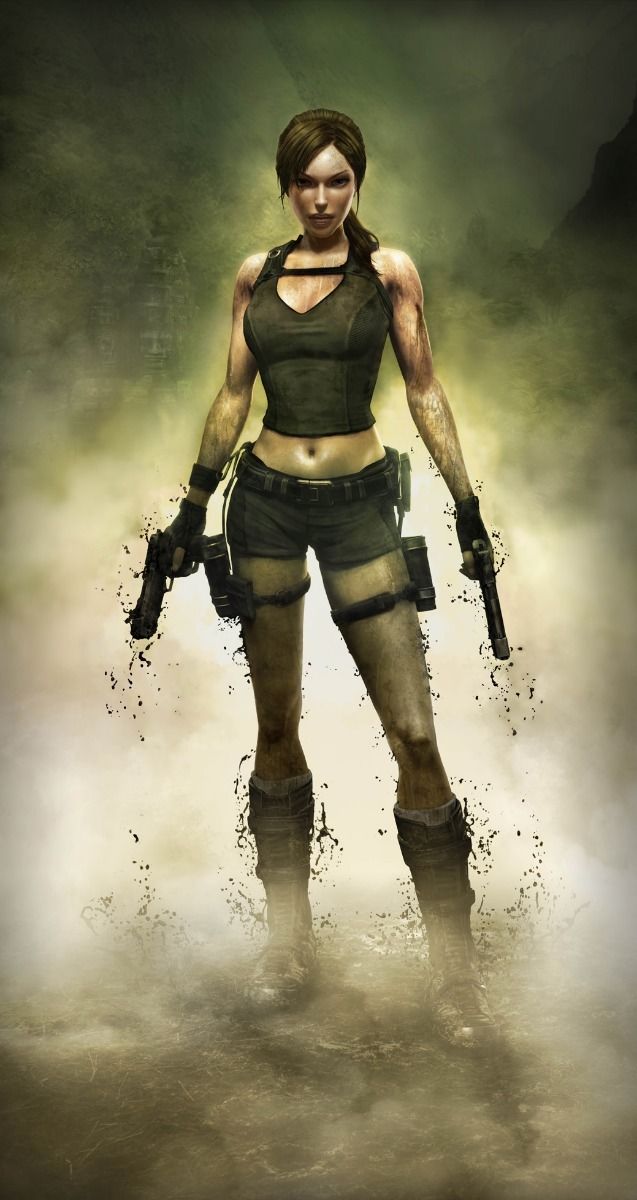