DESCRIPTION:
The whole world is a theater, and the people in it are actors? Only not here! Here the world is a prison, and the people in it are prisoners. And it is from here that the great legend begins. It all started with a war with the orcs, for the victory in which people needed ore. It was mined by prisoners who had lost their future: the cruel king ordered the magicians to close them forever in the mines under the magic dome. To living beings the road through it was opened only in one direction - inside. The order was executed, but because of the fatal mistake the dome covered too much territory: an entire country turned into prison. Under this dome is destined to be to you. For what ... Is it important? After all, you will never return to the world of the free. At least that's what your judges think. We think that you have a chance to become a hero of amazing adventures. The hero of the great legend!
Features repack: 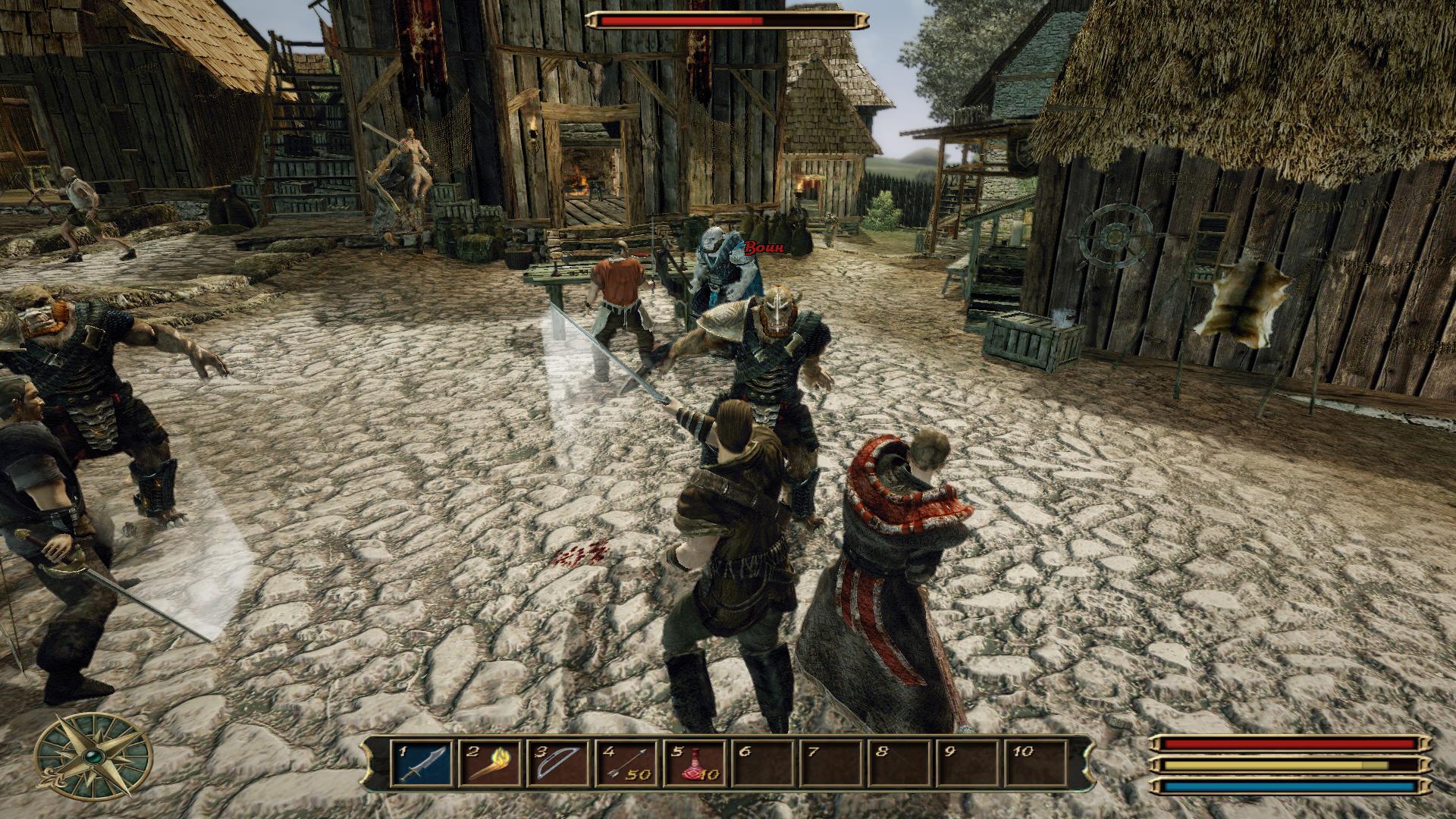 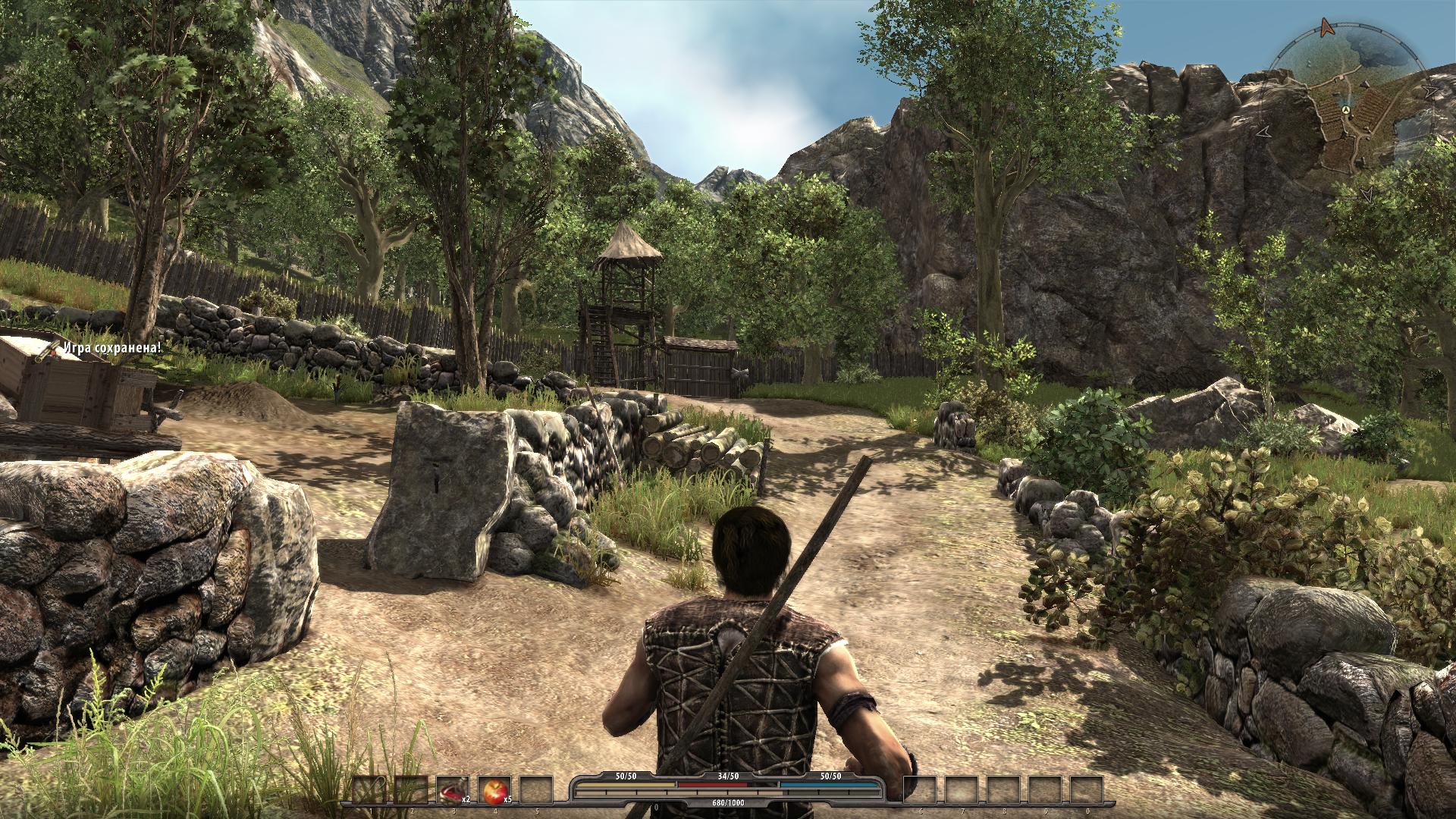 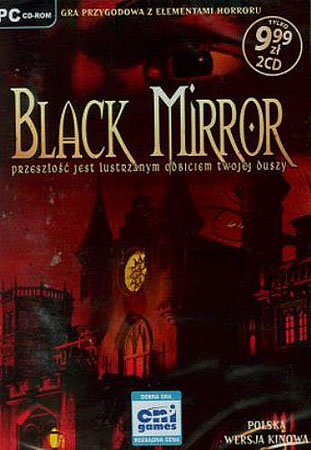