DESCRIPTION:
Professional soldier Chris Redfield, well known to players in the previous parts of Resident Evil, does not abandon the hope of erasing all traces of the activities of the organization, which has been developing biological weapons for several decades. Until now, all the research on creating an army of invulnerable monsters has ended in failure, but mad scientists are not losing optimism and continue to conduct brutal experiments on living people. In search of truth, the protagonist goes to a small African settlement and discovers hundreds of people affected by another experimental virus. Poor people have changed not only externally, but also internally: they are being persecuted by a cruel famine, they attack everything that moves. In this case, the virus turned the patients into ideal killers, making their bodies much stronger and more enduring. And very soon, Chris and his partner Sheva Alomar will have to meet with serious opponents, reminiscent of brainless ghouls from previous games of Resident Evil.
Download
Features of the game:
Features repack: 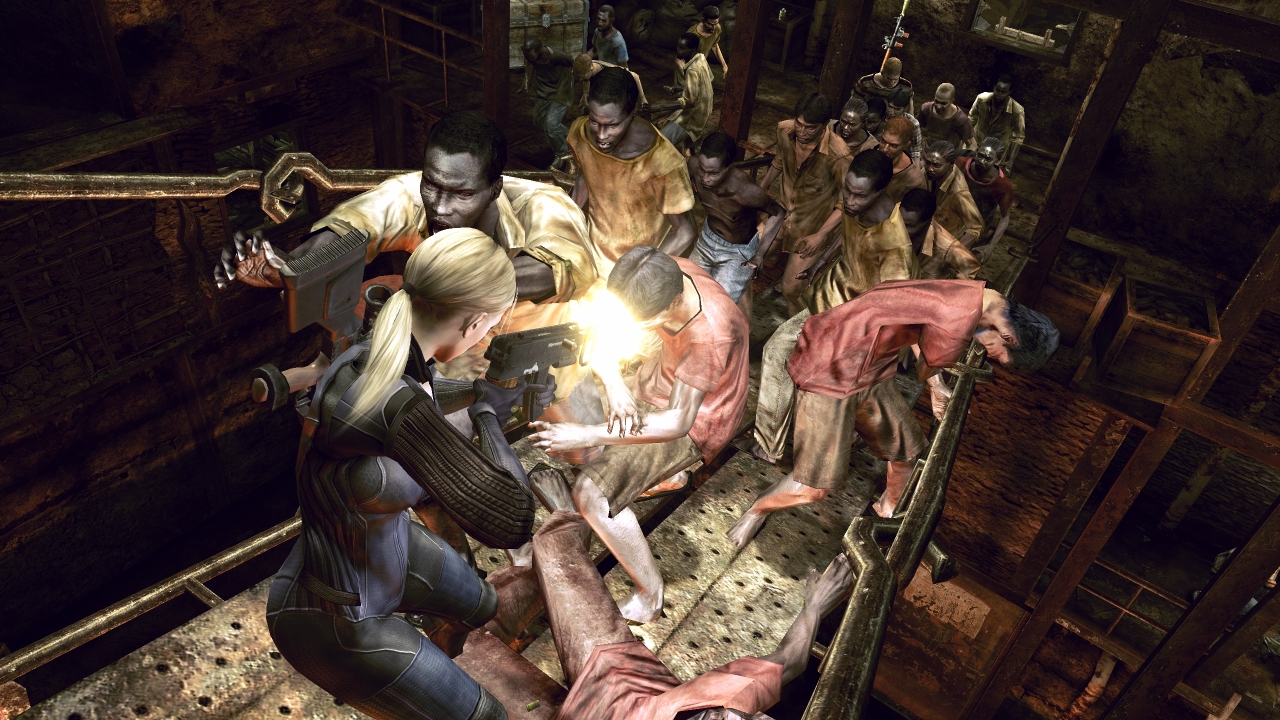 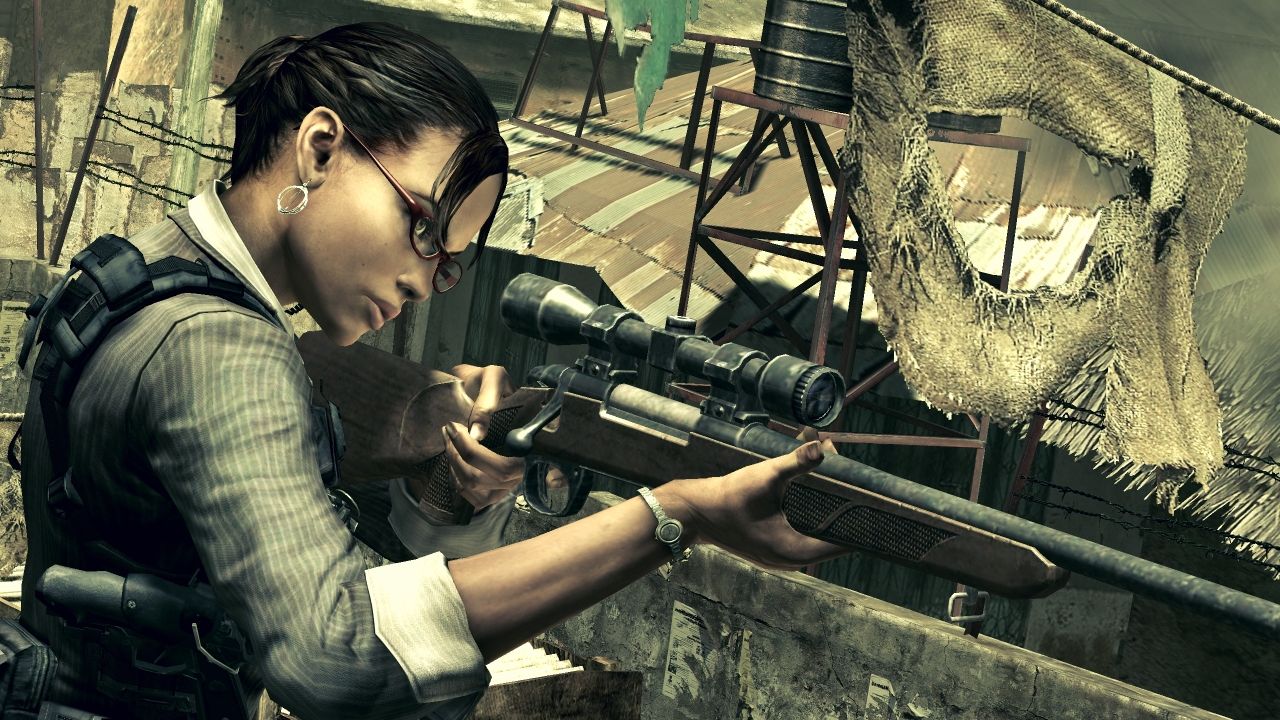 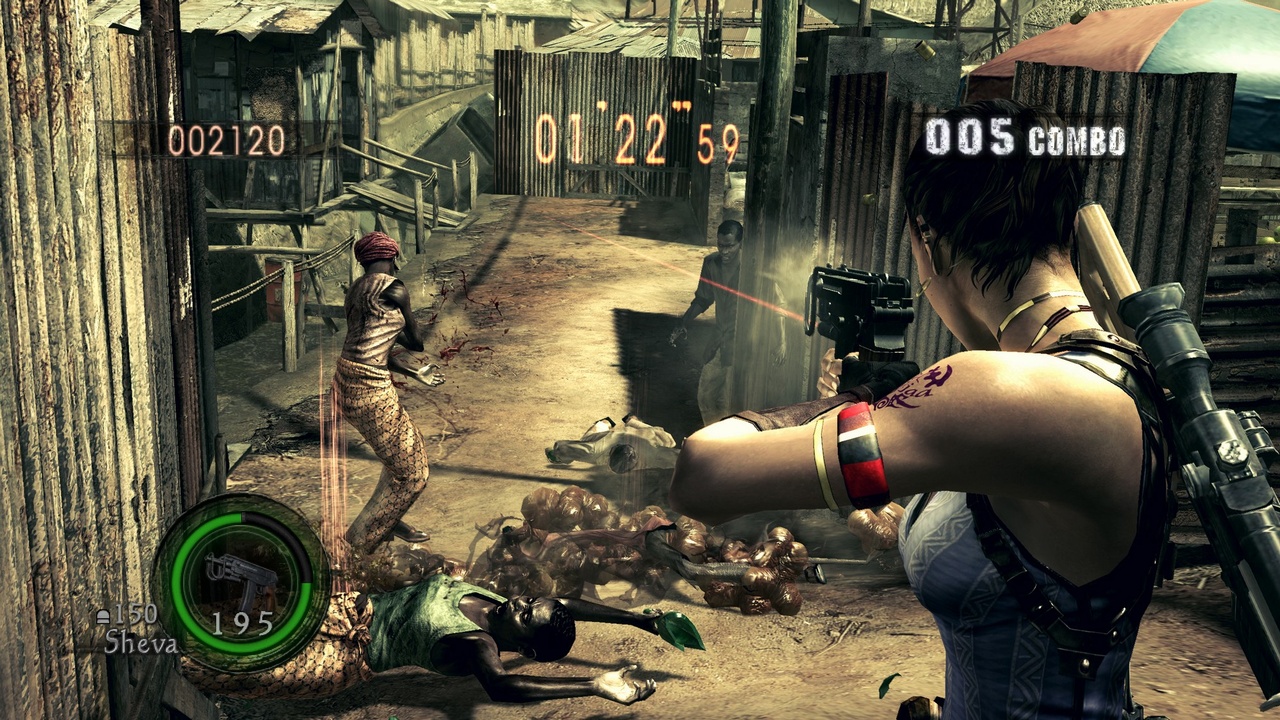