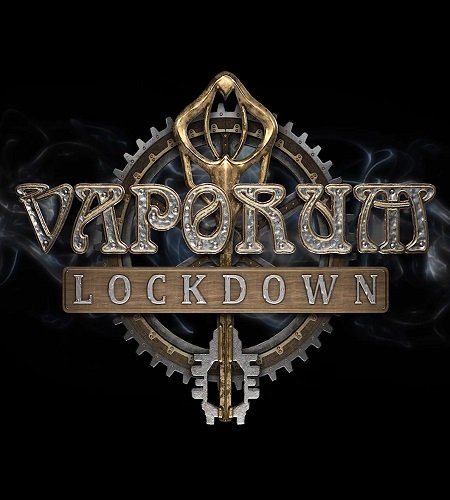 DESCRIPTION:
Vaporum: Lockdown is a prequel to the famous dungeon adventure game with a steampunk setting called Vaporum. This is a single-player game with a single character, moving around the grid and a first-person view in an original steampunk setting, inspired by such classics of the genre as Dungeon Master I and II, games in the Eye of the Beholder series and the more modern Legend of Grimrock I and II.
Vaporum: Lockdown tells the story of Ellie teller-a scientist who took part in a mysterious study in the middle of the ocean. After the disastrous events, she struggles to survive and escape from Vaporum station.
Download
Features repack: 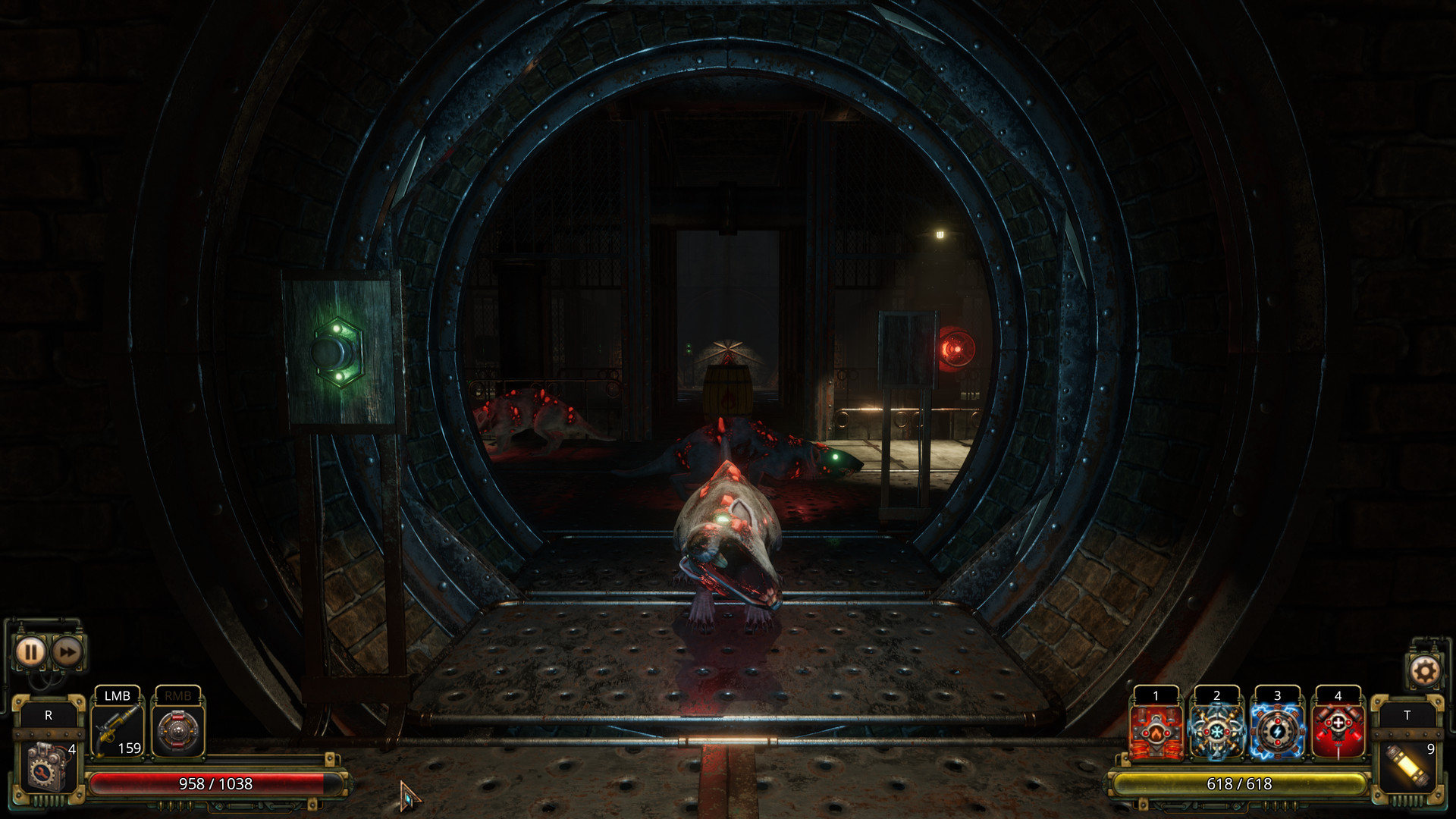 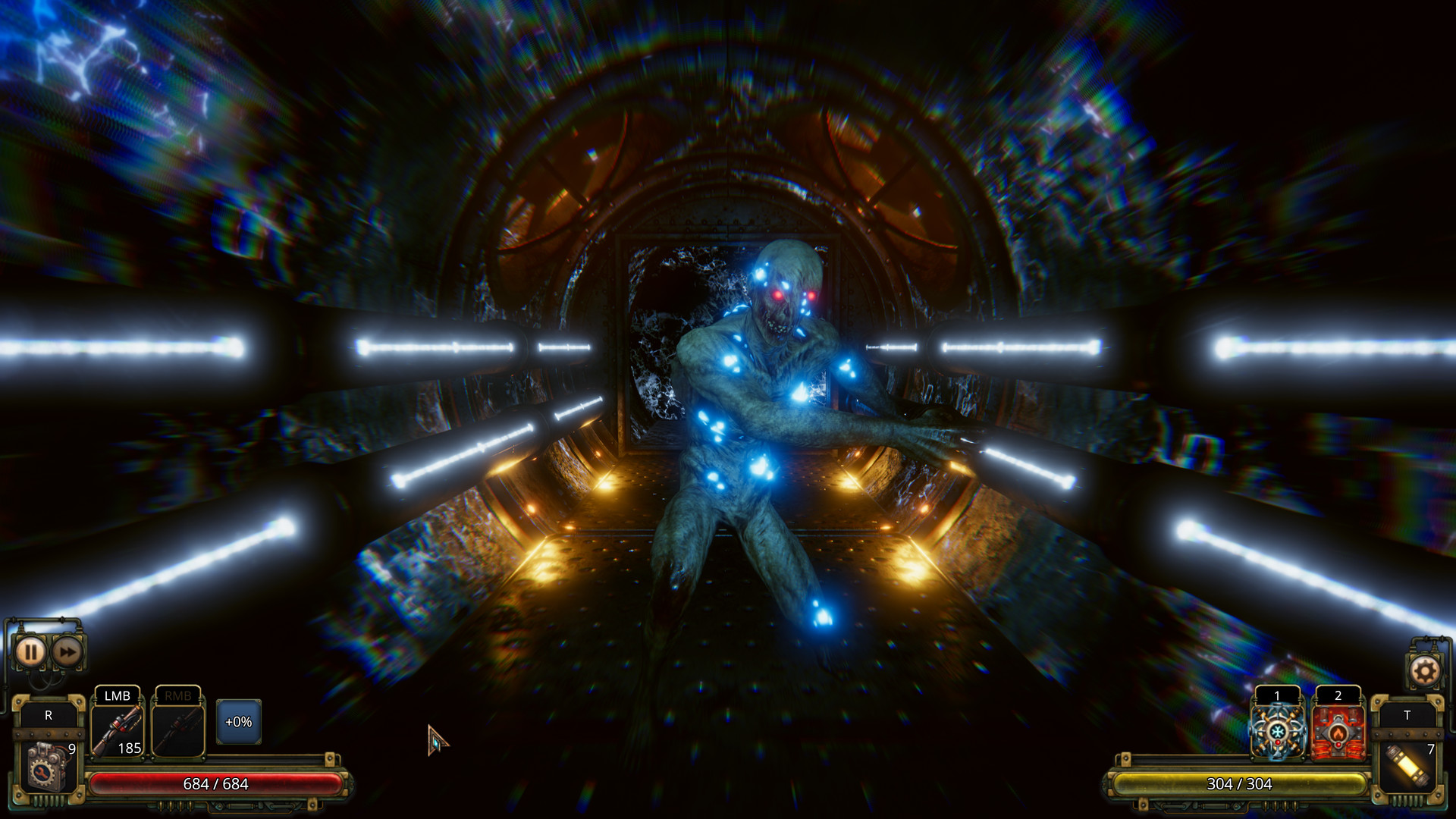 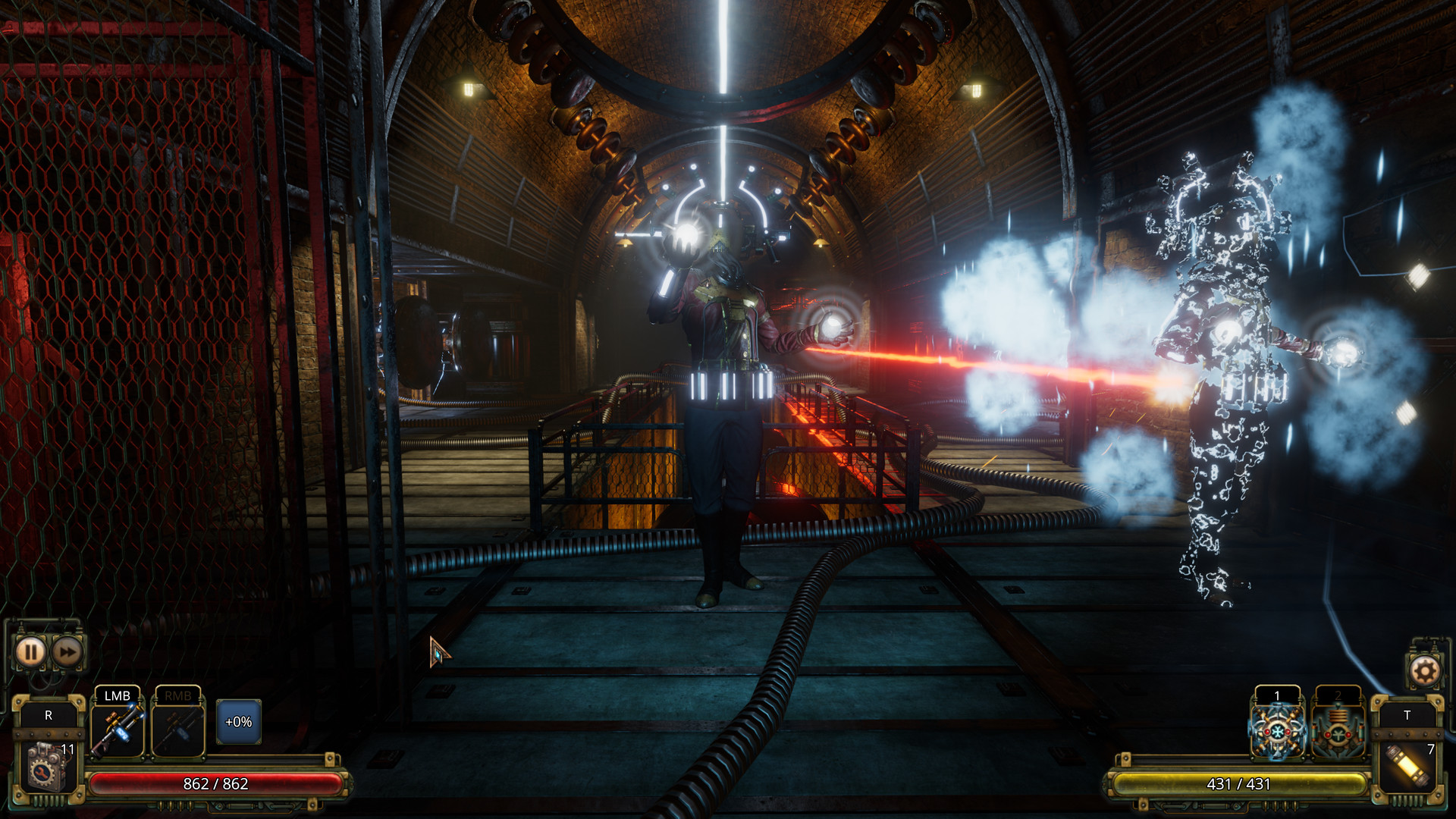 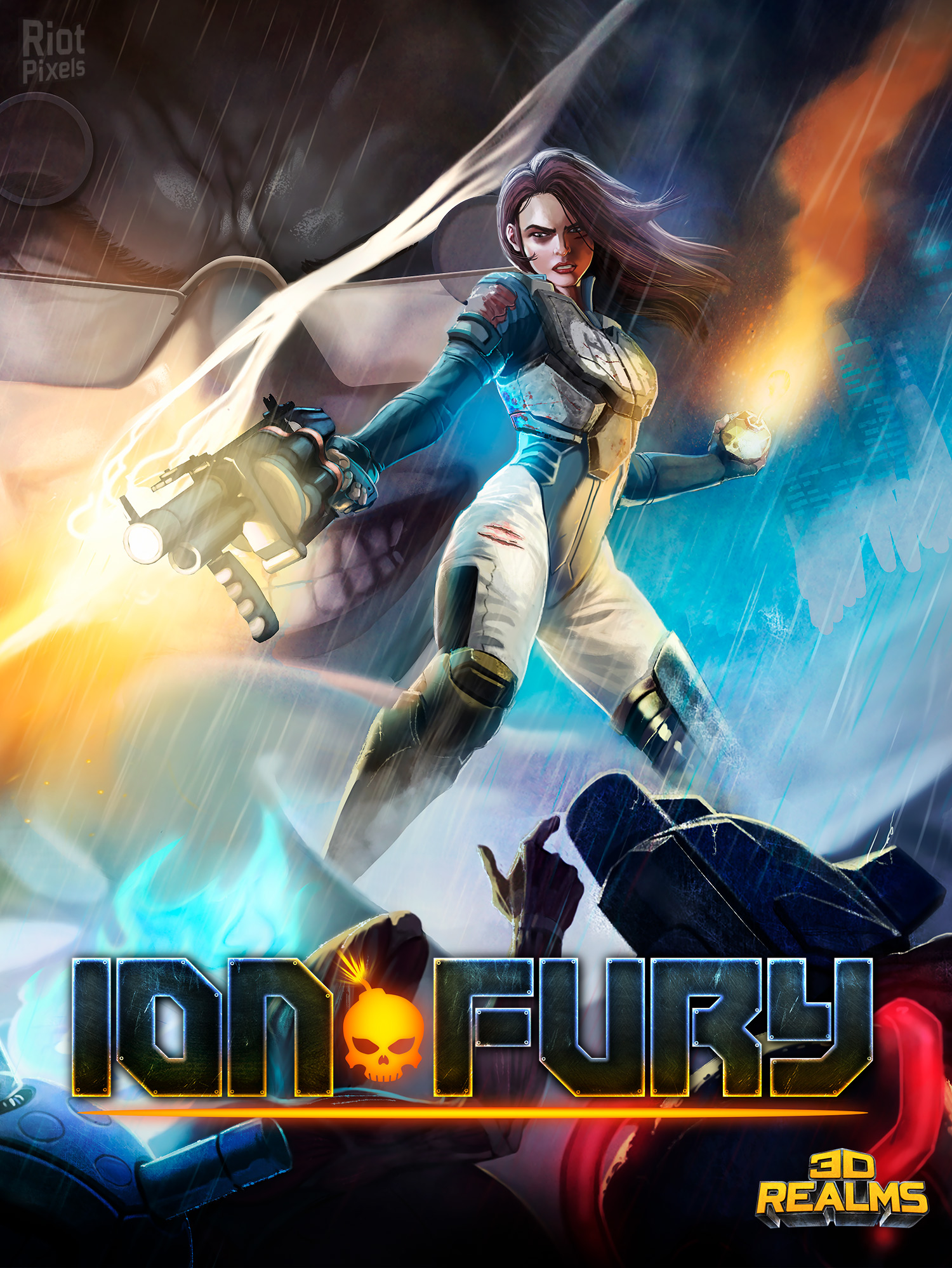