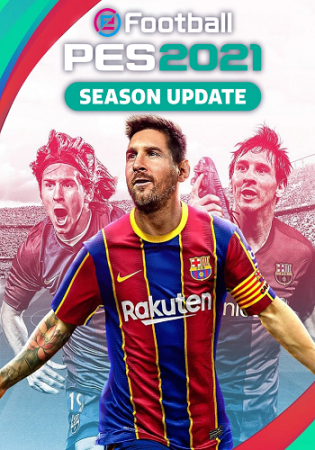 DESCRIPTION:
The game eFootball PES 2021 Season Update implements the same principle of receiving awards as in eFootball PES 2020, released last year, and also updated the data of teams and players in accordance with changes in the new season. In addition, the UEFA EURO 2020 mode is added, and all this in honor of the next anniversary is offered at a very favorable price!

Features:
Play with the most famous clubs in the world of football, including German Champions FC Bayern Munich, Spanish Champions FC Barcelona, world-famous club Manchester United and exclusive partner PES Juventus!
Create your dream team from scratch and compete with teams managed by other users from all over the world.
Participate in online PvP competitions dedicated to real-life football confrontations and other famous matches.
Lead a soccer club and lead it to glory in this exciting single player mode. 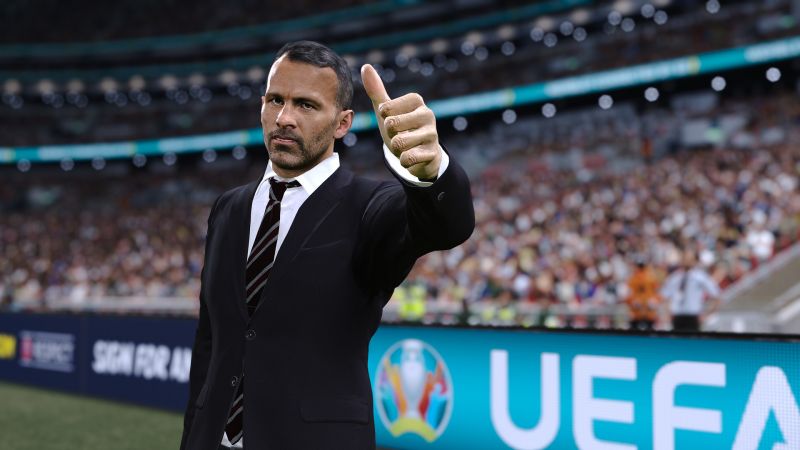 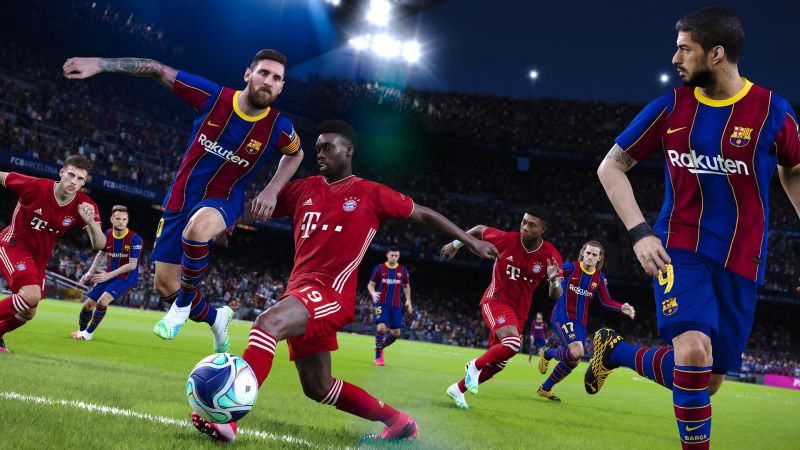 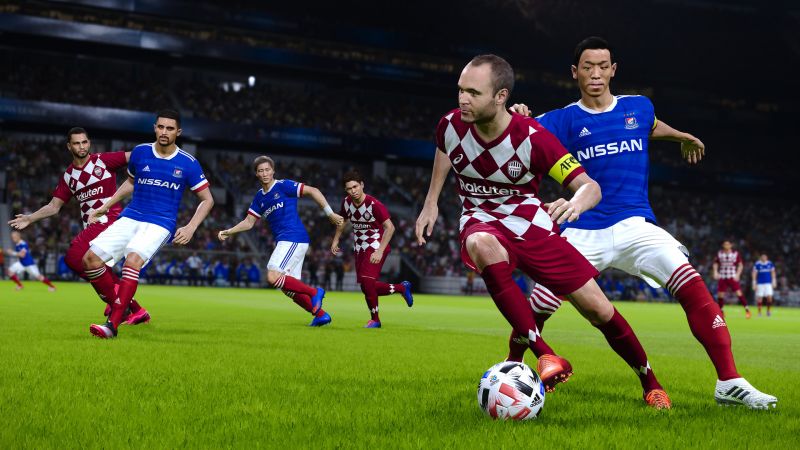