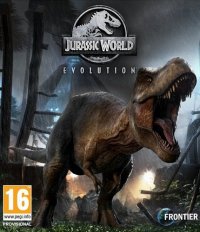 DESCRIPTION:
Jurassic World: Evolution is a game in the world of the “Jurassic Park” in which you have to create your own park with dinosaurs and start developing it.
Players will be able not only to build buildings of the park, but also to display new types of dinosaurs, explore and improve them - all as in the original series of films.
Bioengineering will help create dinosaurs that can think, feel and think. Play with nature itself, bringing out dinosaurs with unique behavior and appearance, and use the proceeds to search for new reptile DNA samples.
The game will present you with complex park management tasks. In particular, you have to take care of the safety of visitors and ensure that they do not become a victim of prehistoric monsters.
The game will be a new chapter in the official history of the "Jurassic World." Become the manager of the most amazing park in the world!
Features of the game:
Features repack: 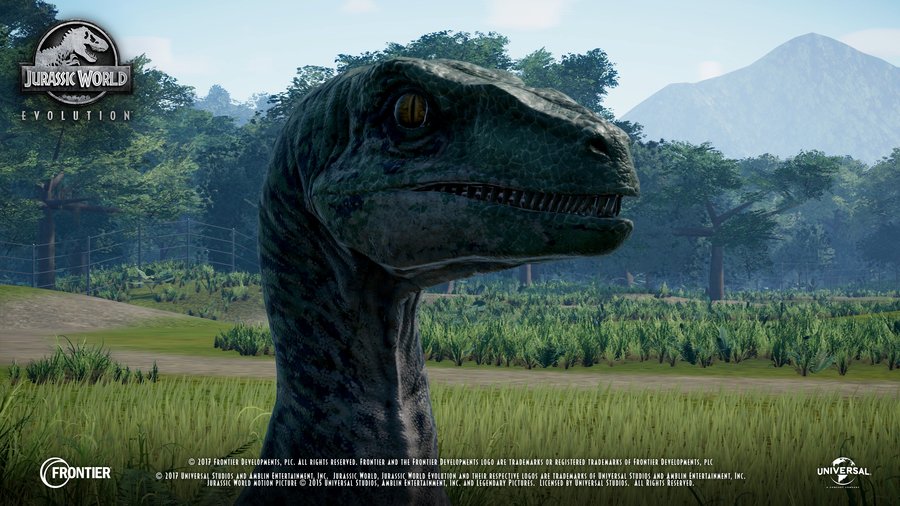 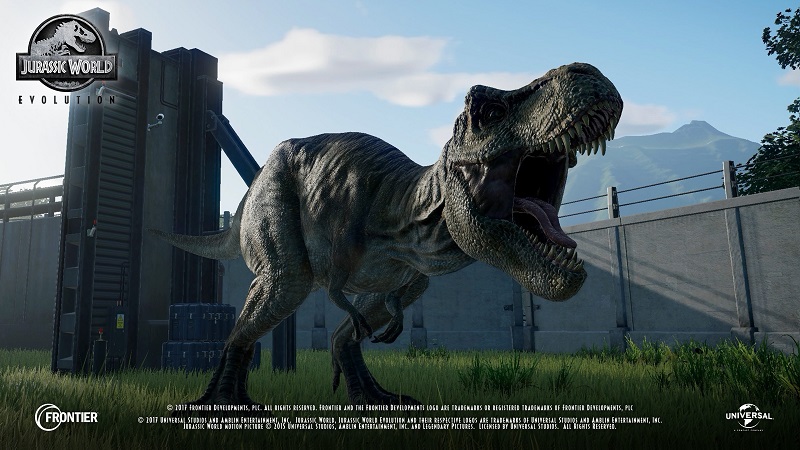 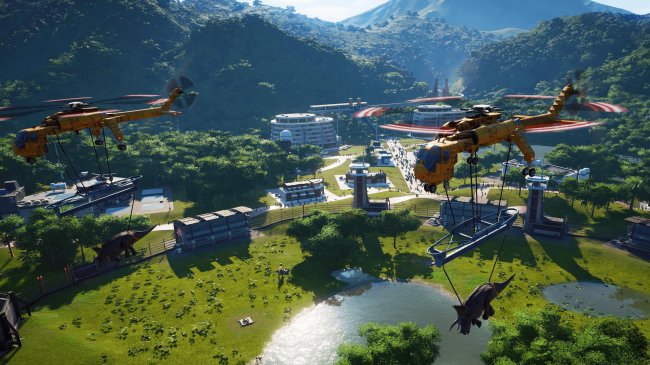 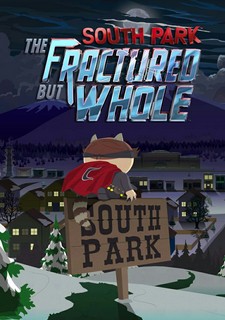 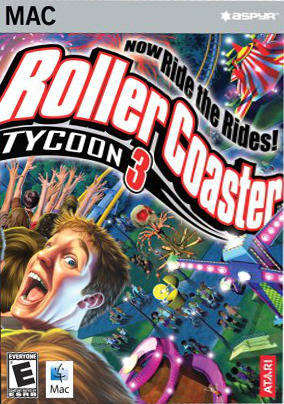 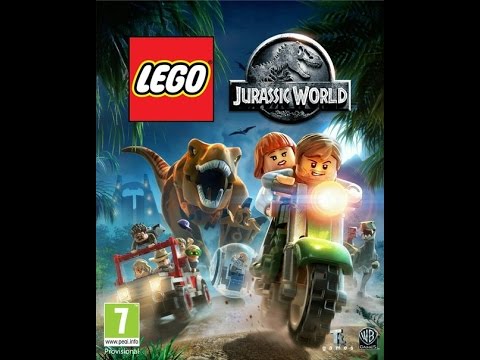 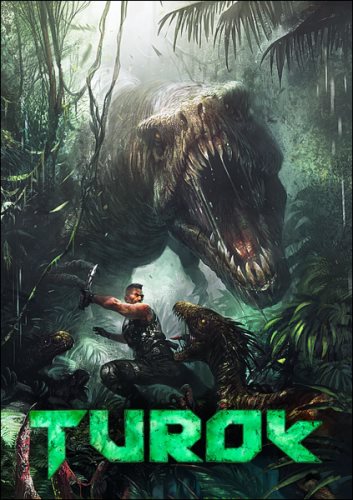