DESCRIPTION:
Having won 15 titles at the E3, including the title "Best PC Game" and "Best Strategy Game", Sid Meier's Civilization VI will soon embellish itself with the famous Civilization series. During its existence, more than 35 million copies were sold worldwide, more than 8 of which fell to the share of Civilization ...
Download
Features of the game:
Features repack: 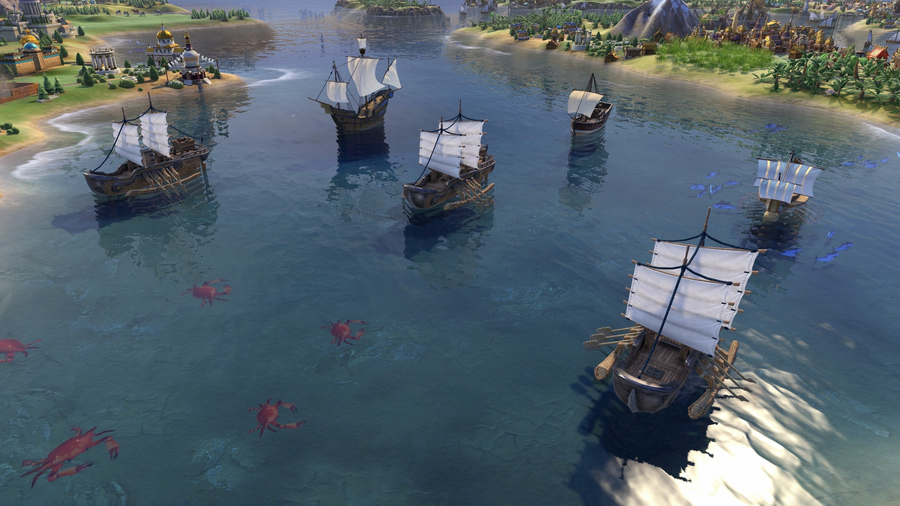 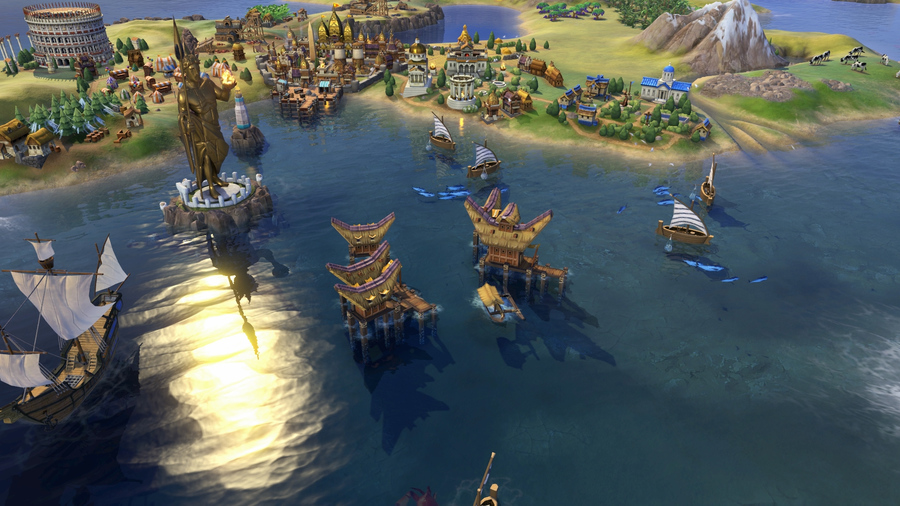 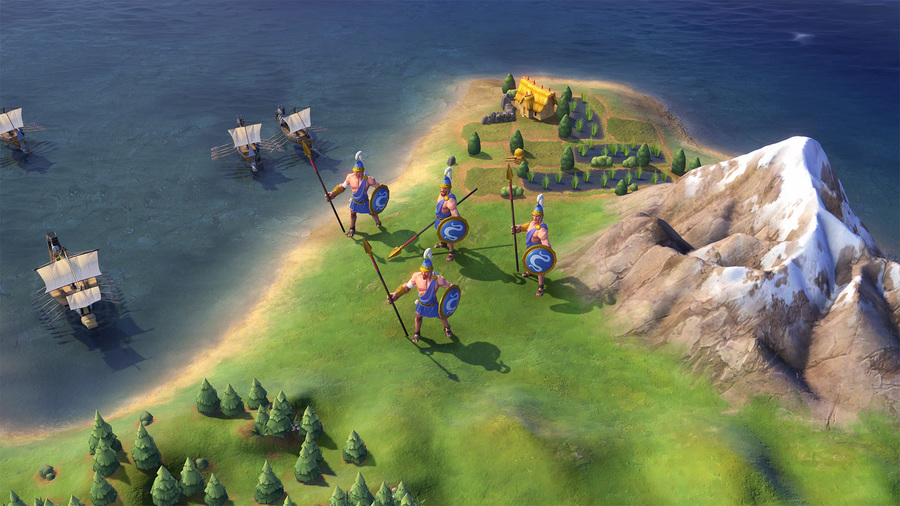