DESCRIPTION:
Star Wars Battlefront 2 is the continuation of the multiplayer first-person shooter from DICE in the legendary Star Wars universe. But this time the epic multiplayer battles are still waiting for you and an exciting single company that will play for a completely new in the saga of the character Eden Versio. She is the commander of the elite division of storm troopers of the Galactic Empire called "Inferno". After the destruction of the second Death Star, Team Eden embarks on an exciting journey spanning a 30-year gap between the 6th and 7th parts of the legendary saga. You can also play for such legendary characters of the universe as Darth Maul, Yoda, Kylo Ren and of course for Luke Skywalker himself. 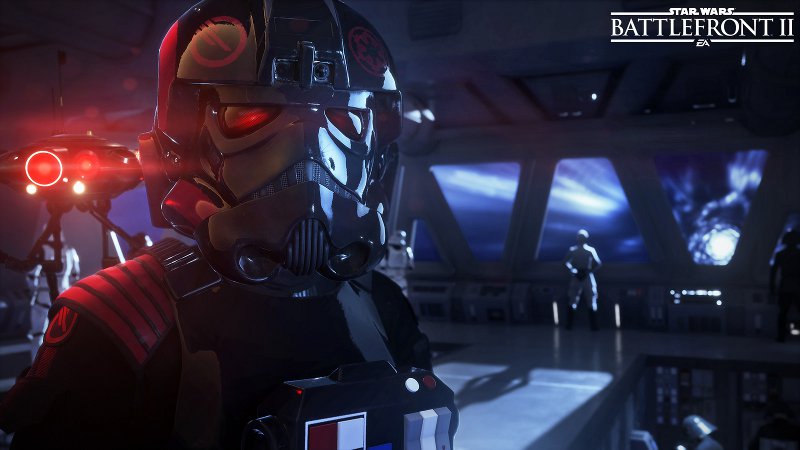 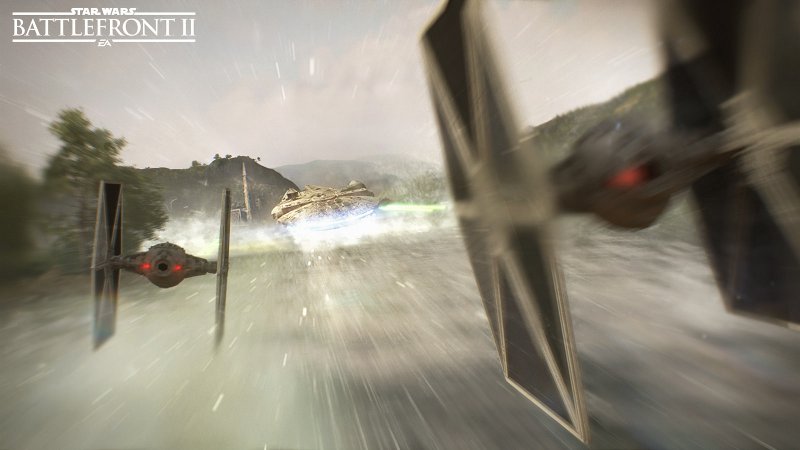 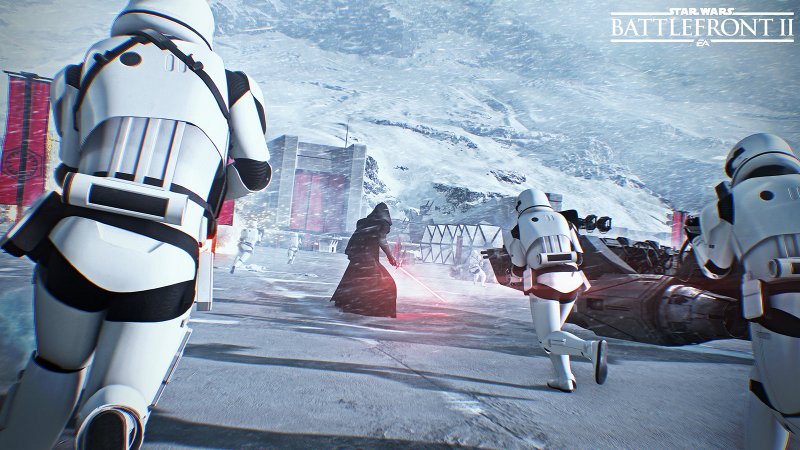 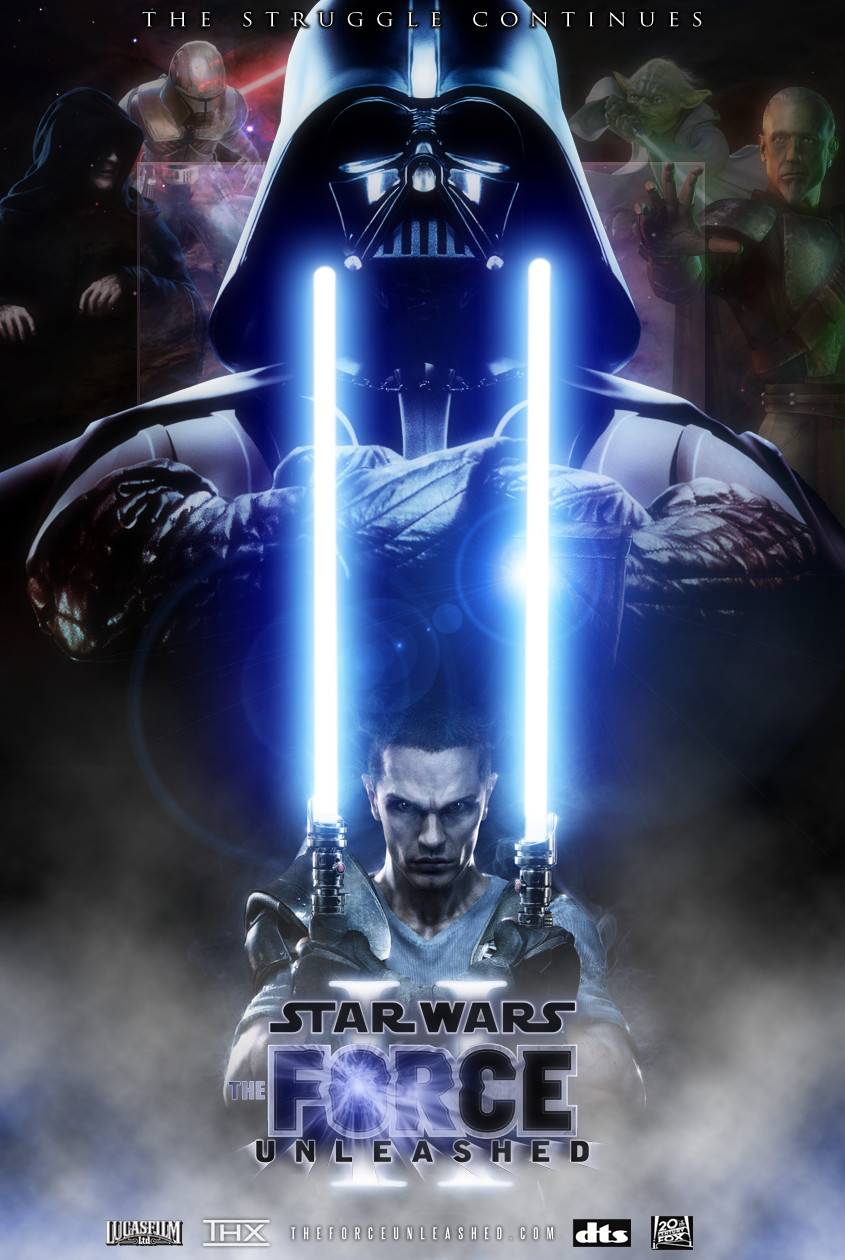