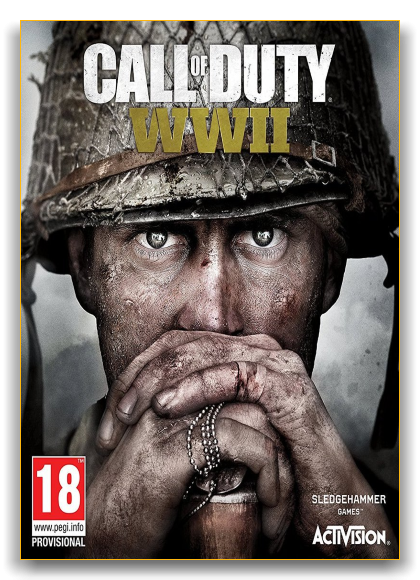 DESCRIPTION:
Call of Duty: WWII will reliably show the Second world war, introduce a new generation of gameplay, and offer three modes: Campaign, Multiplayer, and Co-op. The events of the story campaign will unfold in the European theater of operations, where you will find a completely new story, as well as new characters, with whom you will pass the most famous battles of the Second world war.

Multiplayer mode is a return to the classic "mundane" combat encounters in the spirit of the early releases of Call of Duty. Using authentic weapons and traditional tactics of constant maneuvering, you will destroy opponents in a variety of scenery, United by a common theme of the Second world war. The co-op mode offers a separate complete story, full of unexpected and highly dramatic moments.

A grandiose story campaign in the entourage of the Second world war.
Call of Duty: WWII tells the story of an unbreakable bond of brotherhood between ordinary people who fight for freedom in a world that is on the verge of tyranny. You have to go on a deadly campaign through the fields of bloody battles. The story campaign mode offers great graphics that ensure maximum realism of what is happening on the screen, and an exciting cinematic presentation, which have already become the hallmarks of the Call of Duty series of games.
Realistic online battles.
Competitive online mode Call of Duty: WWII will allow you to take part in "mundane" dynamic battles in the spirit of classic games in the series, taking place on the most famous battlefields of world war II. You'll also get new opportunities to connect with your friends and the Call of Duty community.
Exciting co-op game mode.
Co-op mode in Call of Duty: WWII will offer a separate completed story. Together with your friends, you can take part in an exciting adventure full of unexpected and highly dramatic moments.
Download
Features repack: 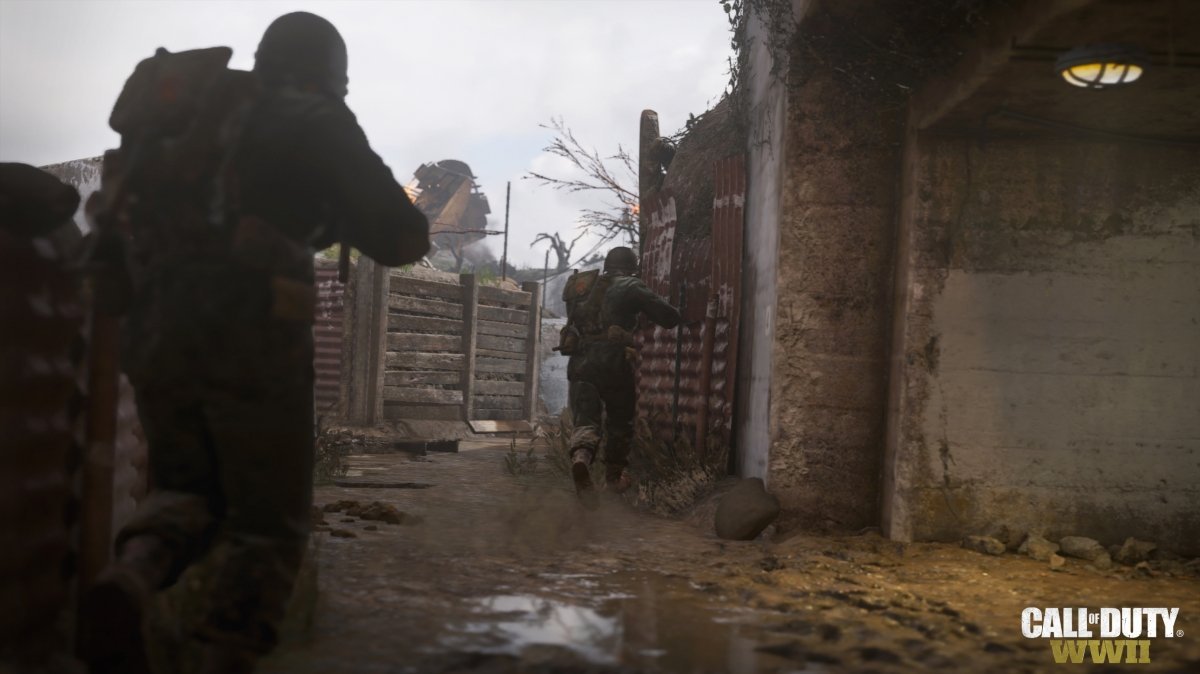 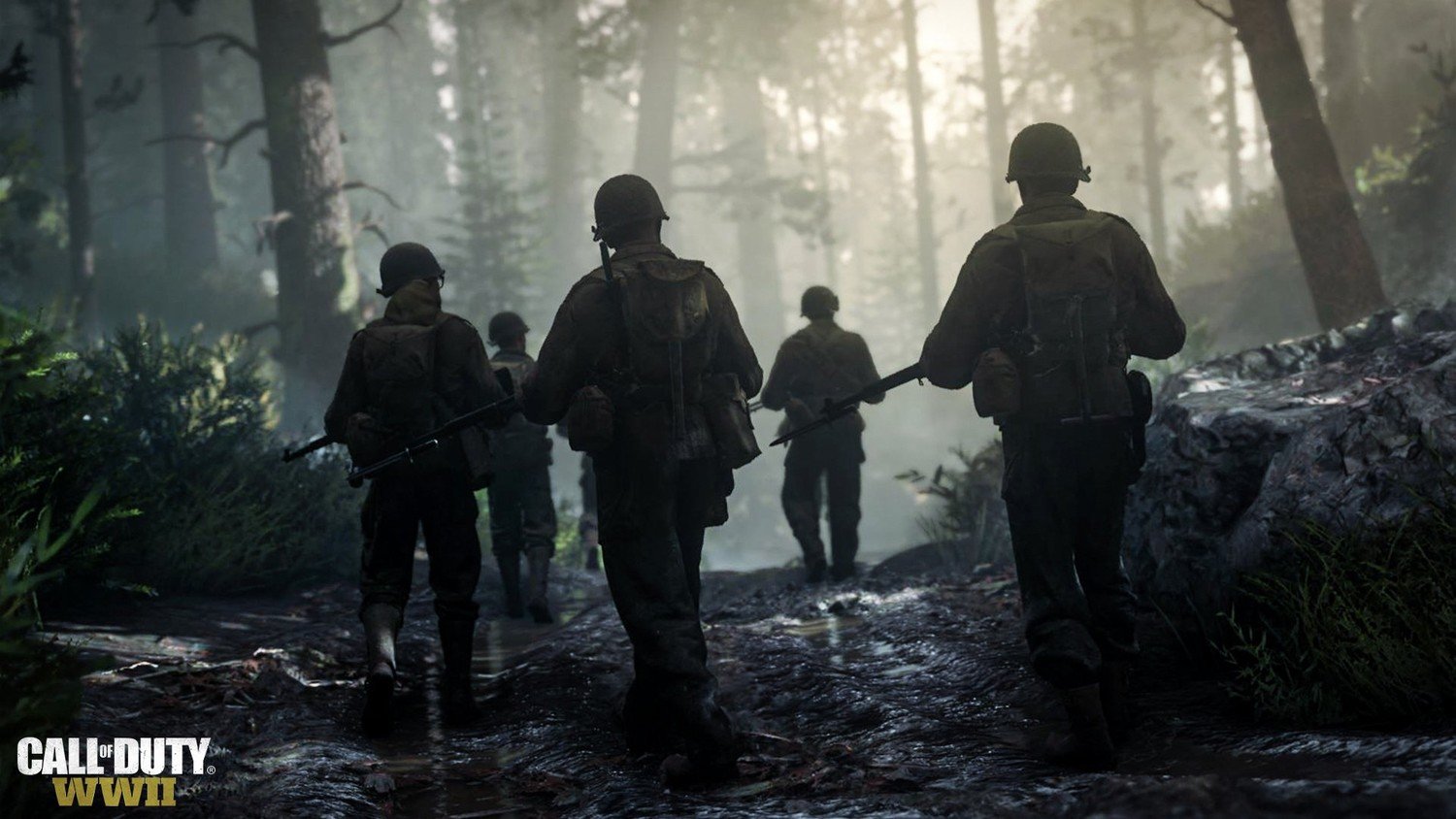 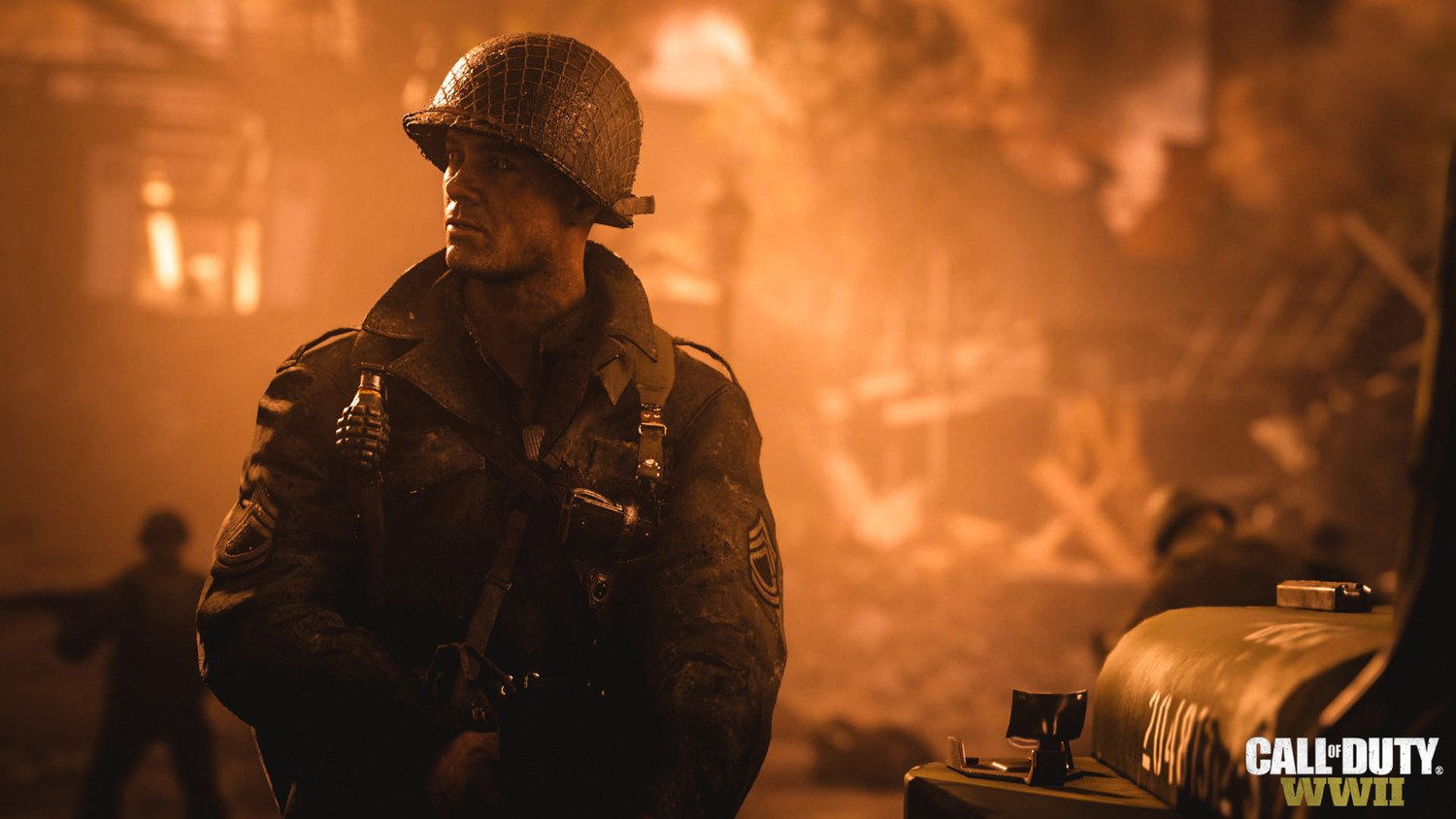 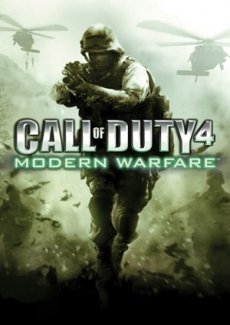