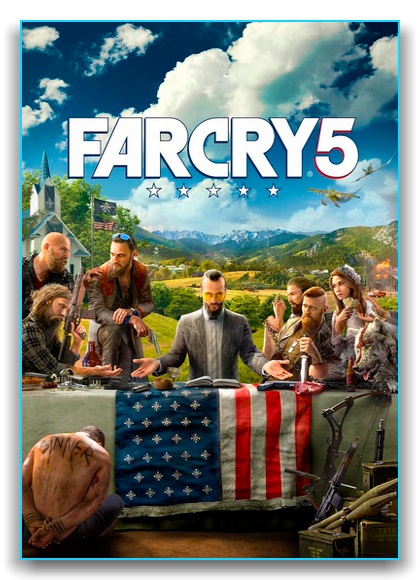 DESCRIPTION:
Far Cry 5: Gold Edition — the action of the new game Far Cry 5 from the famous series takes place in the United States. Welcome to the district hope the state of Montana. This picturesque area has become a home for people who truly value freedom... and also for a sect of religious fanatics called The "gates of Eden" project. The sect is led by Joseph Sid, who considers himself a prophet, along with his brothers and sister – the so-called Messengers. The sect tries to regulate all aspects of the life of the residents of the district, where peace and tranquility once reigned. Arriving in Montana, your hero sees that representatives of the "gates of Eden" are preparing to establish full control over the region. You have to rally the residents of the district and awaken their will to fight for freedom. You can explore the vast expanses of hope County, including rivers and air space, using a variety of modifiable weapons and vehicles – such a diverse set of equipment in Far Cry has never been!
Download
Features repack: 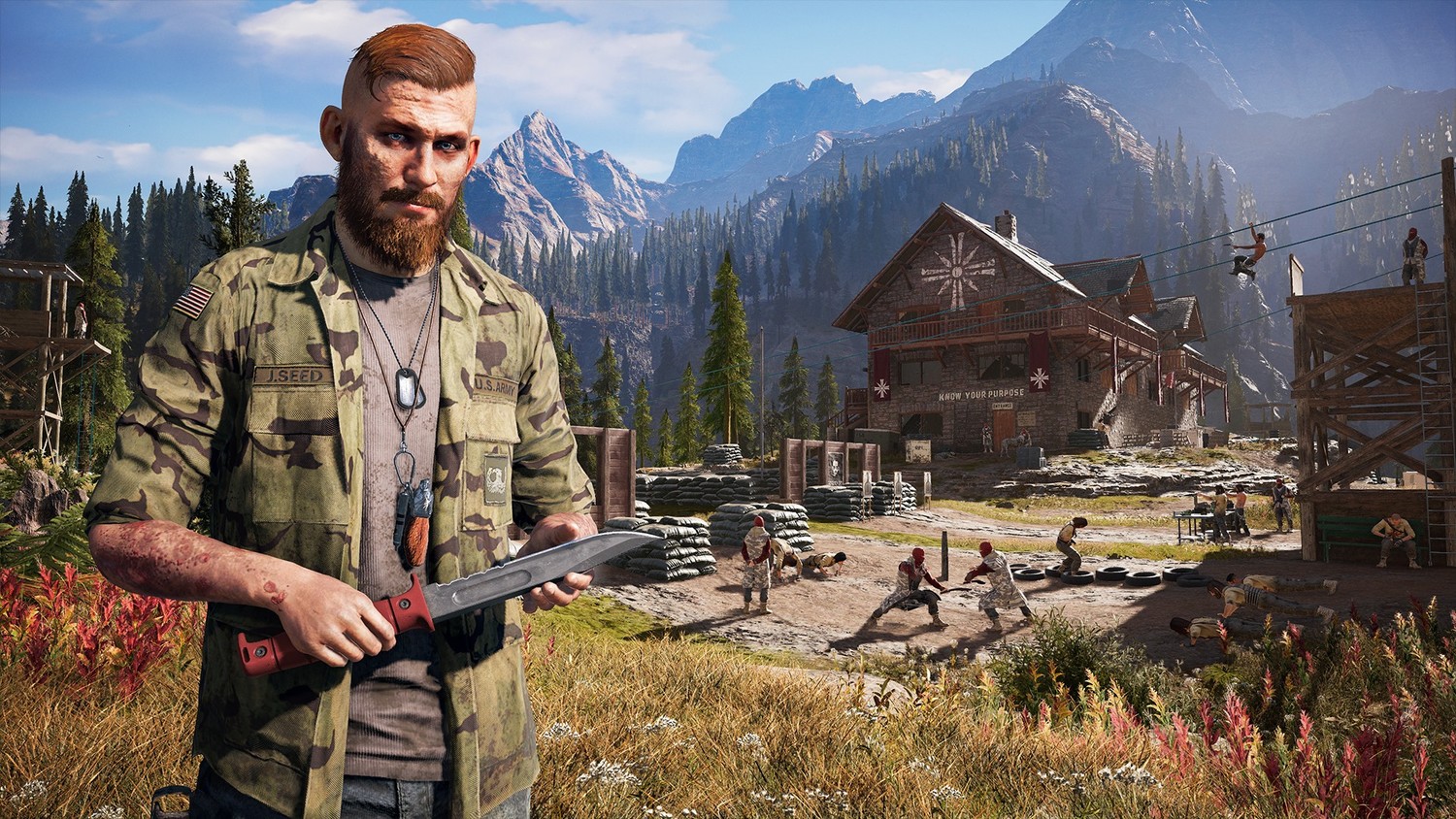 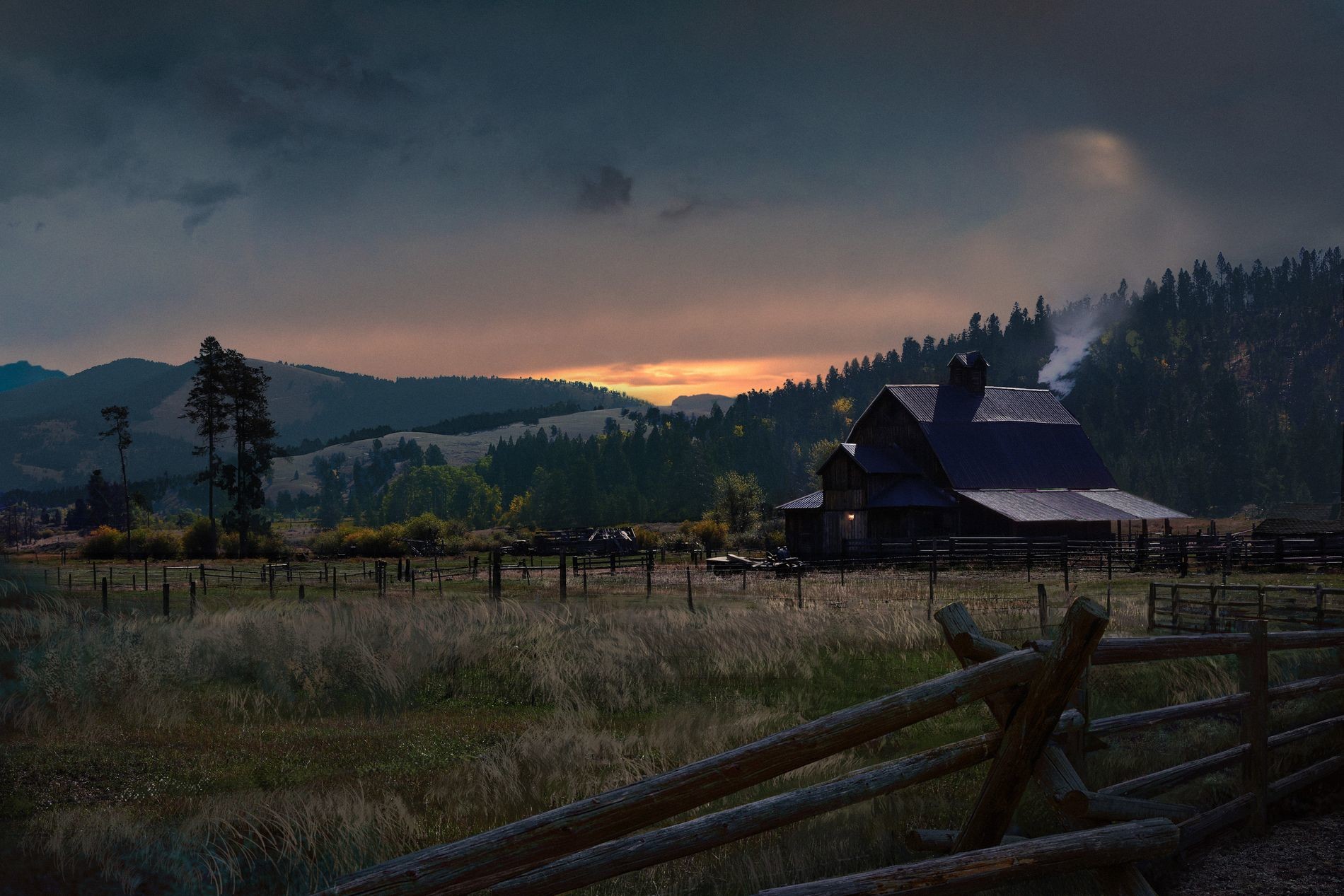 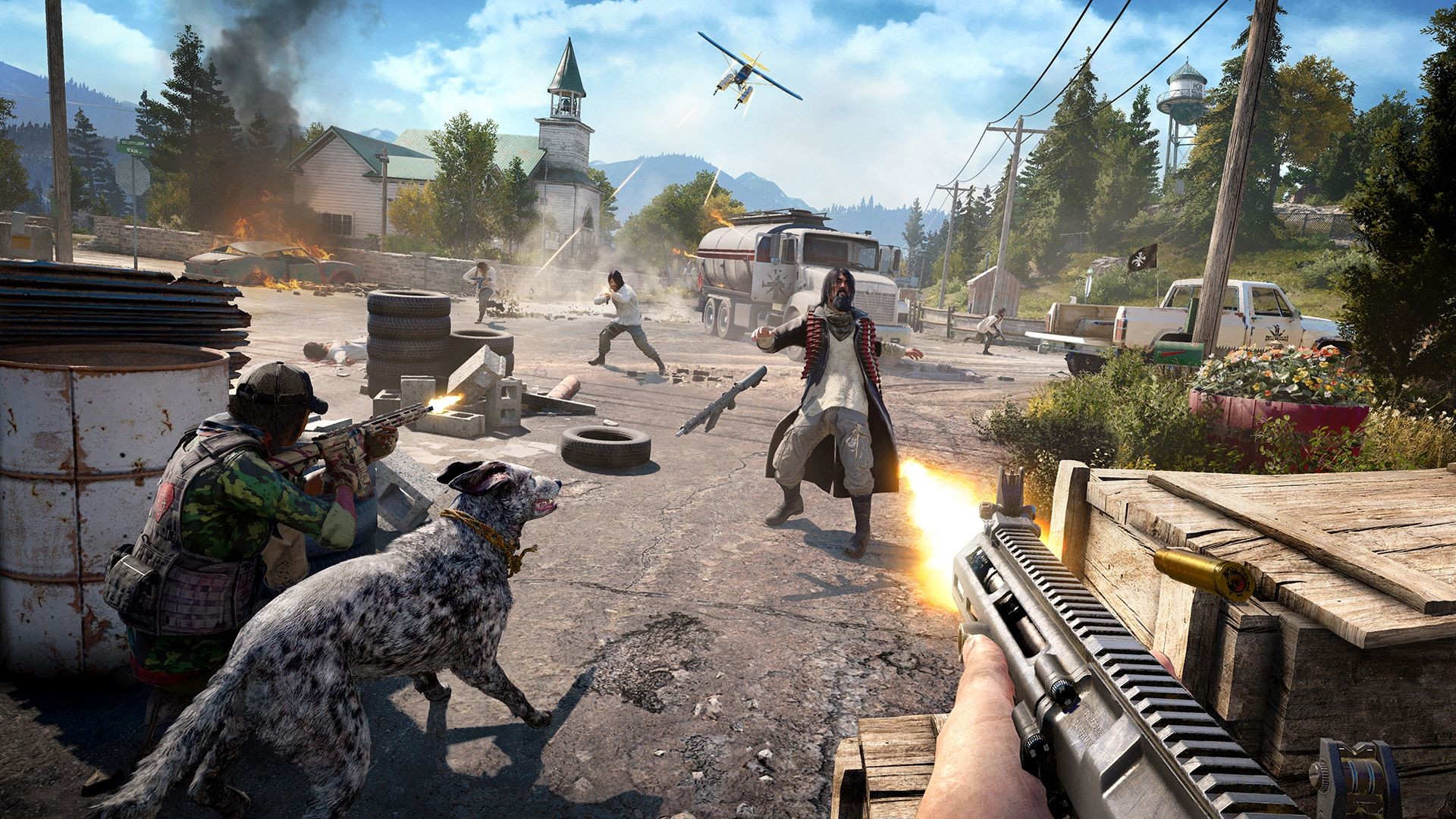 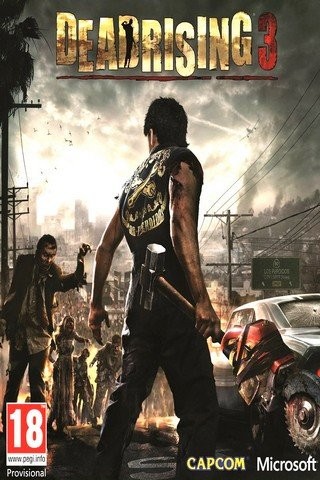 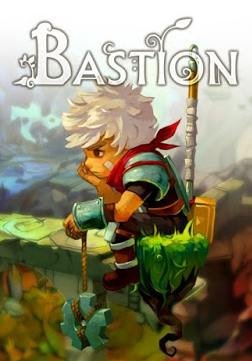