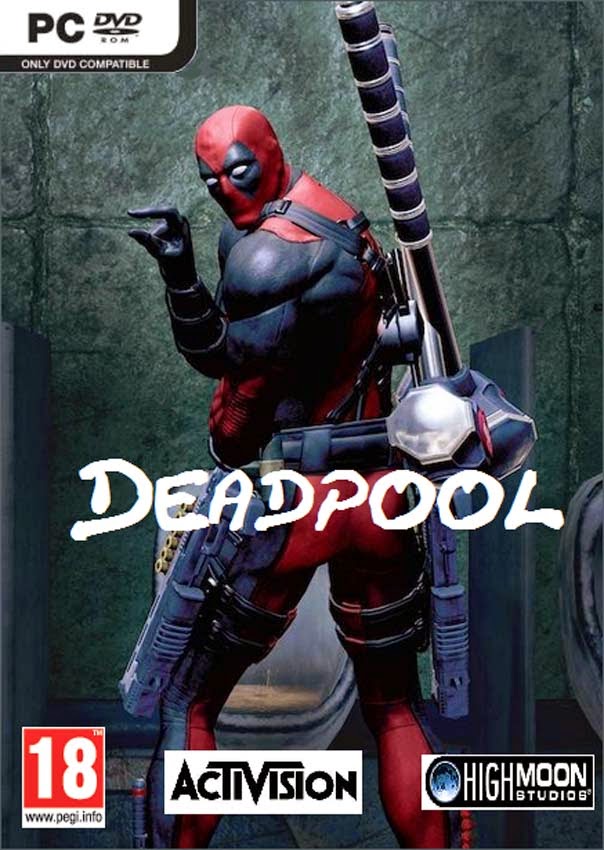 DESCRIPTION:
This hero of the universe Marvel is not like other characters. He does not look like anyone at all! He hears voices, he talks to the players, he loves Mexican cuisine and the cranky girls in bikinis. He is able to save the world, like no other, turning this pathos occupation into a total joke. Someone says that he is crazy, but the army of his admirers argues differently. He is Deadpool. He can do anything! For the first time in history, Deadpool became the main character of the action, and he really wants to eclipse colleagues in the shop. Instead of a severe Hatham massacre in the style of the Dark Knight - katana, hefty guns, explosives and bright, brain-sharp witticisms. Instead of the furious wrath of Wolverine - inexpressible terry humor. Instead of dull assistants - invited guests from popular comics, selected by dress ... or rather, by its absence. Deadpool knows that you do not have enough in games about superheroes. And he delivers.
Download
app AppMechanics
Features of the game:
Features repack: 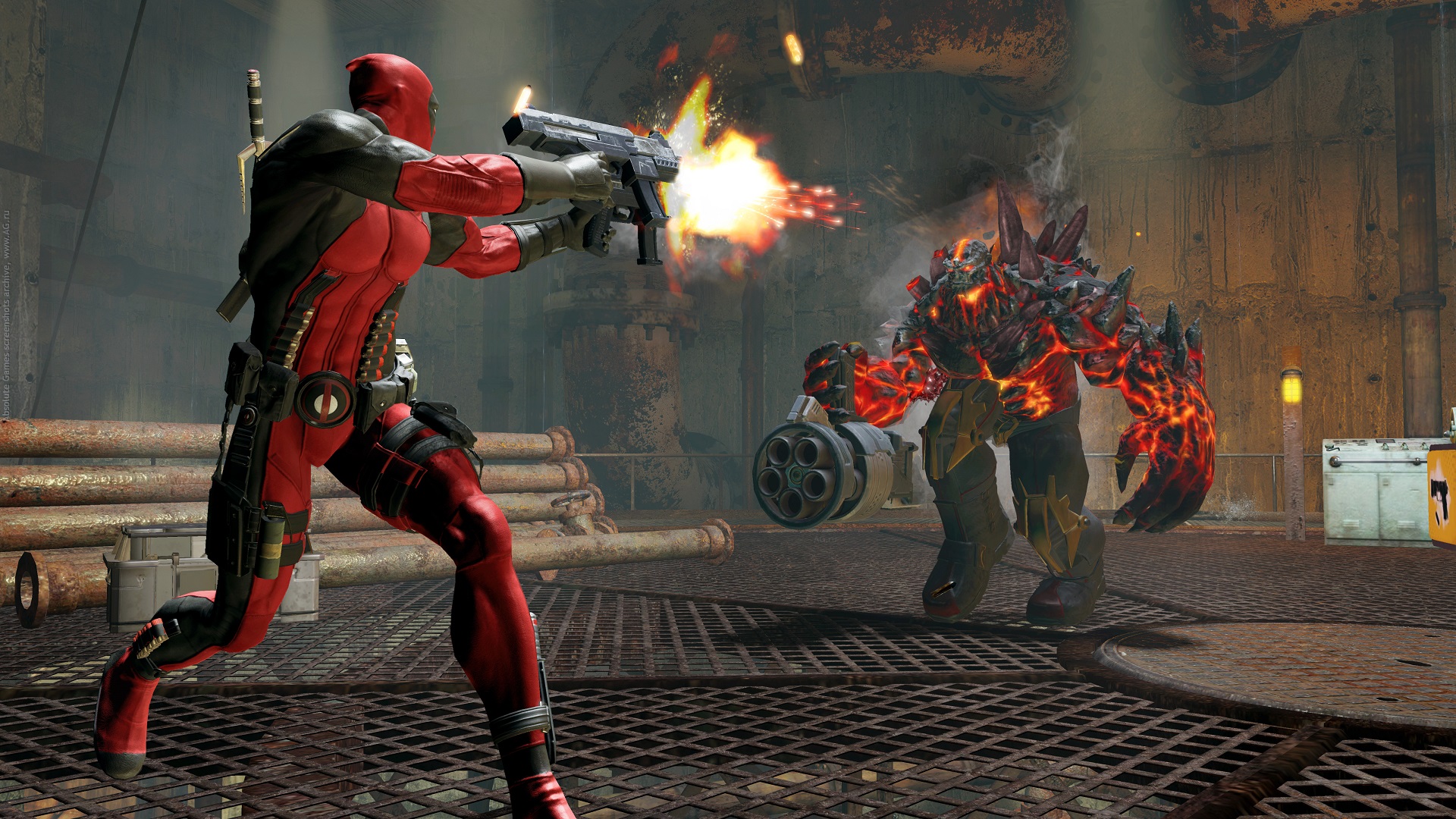 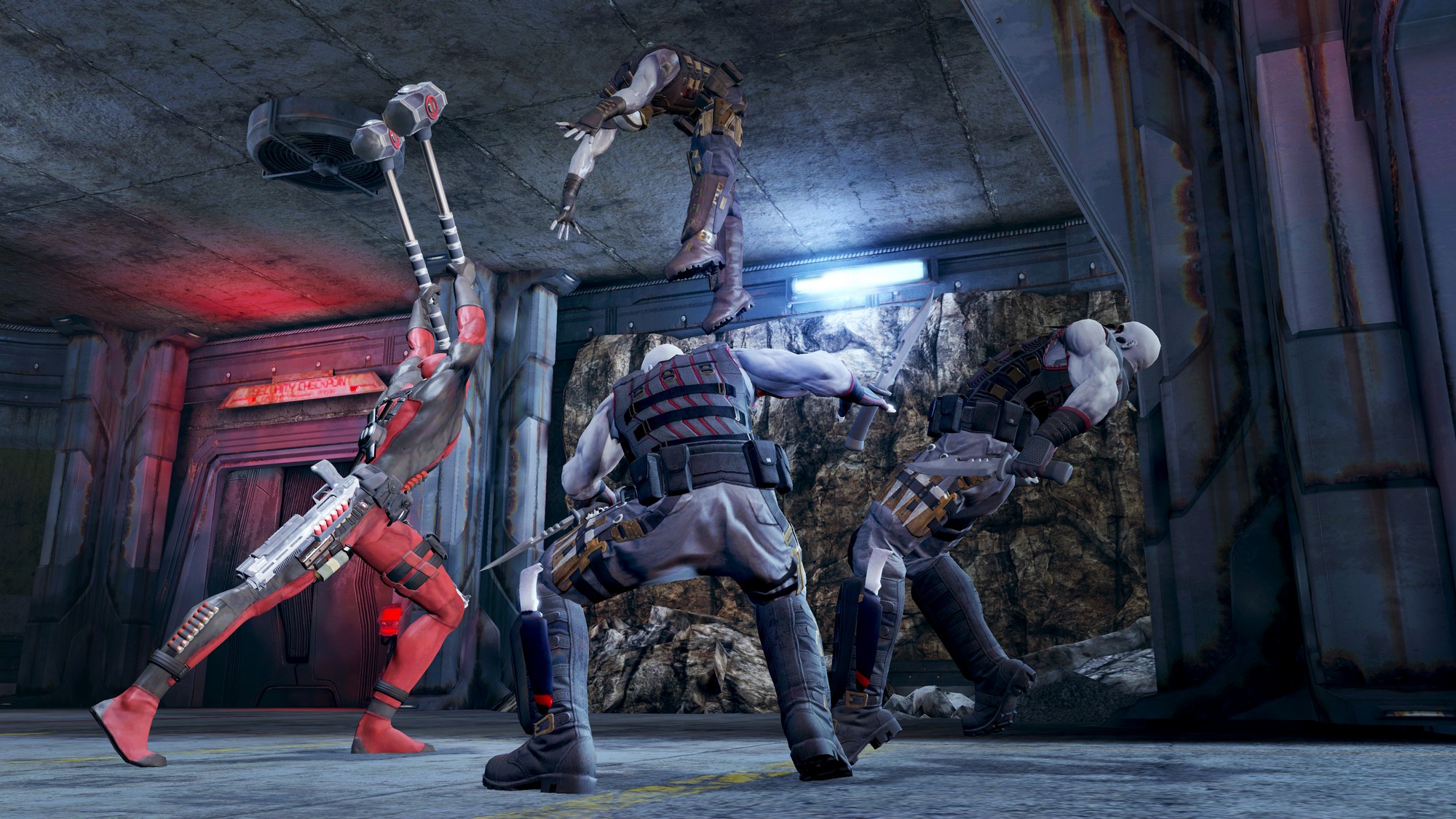 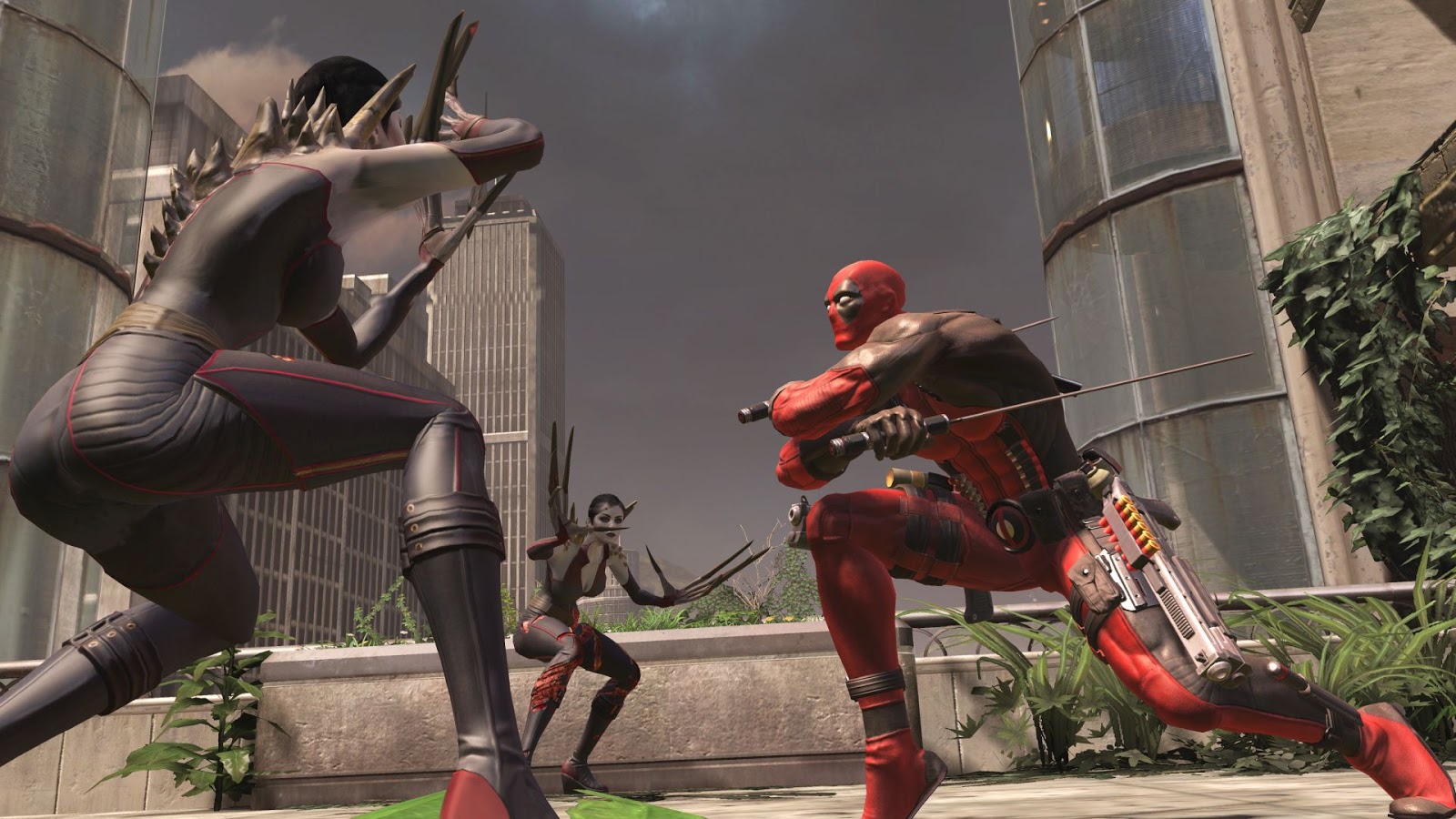 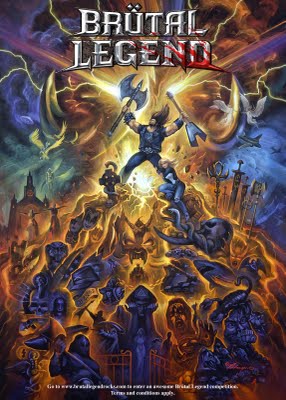