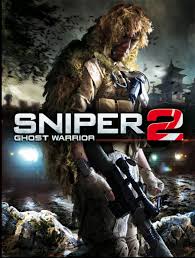 DESCRIPTION:
A ruthless single soldier is again on the warpath. The second part of the popular action game, won the recognition of players around the world, unfolds among impassable jungles, mountain ranges and city debris. An impressive selection of the latest equipment includes a thermal imager and a night vision device, which will greatly enhance your ability to eliminate the enemy.
Like the first part of the game, "Sniper. Warrior-Ghost 2 "will offer various ways to achieve this goal. You have to choose your path to victory, whether it be a deadly fire from a sniper rifle at long ranges or noiseless murders in close combat. But in any case, you have to take into account the incredibly realistic weather conditions and advanced ballistics. And remember: one shot is one corpse! After all, snipers, like sappers, are mistaken only once ...
Download
Features of the game:
Features repack: 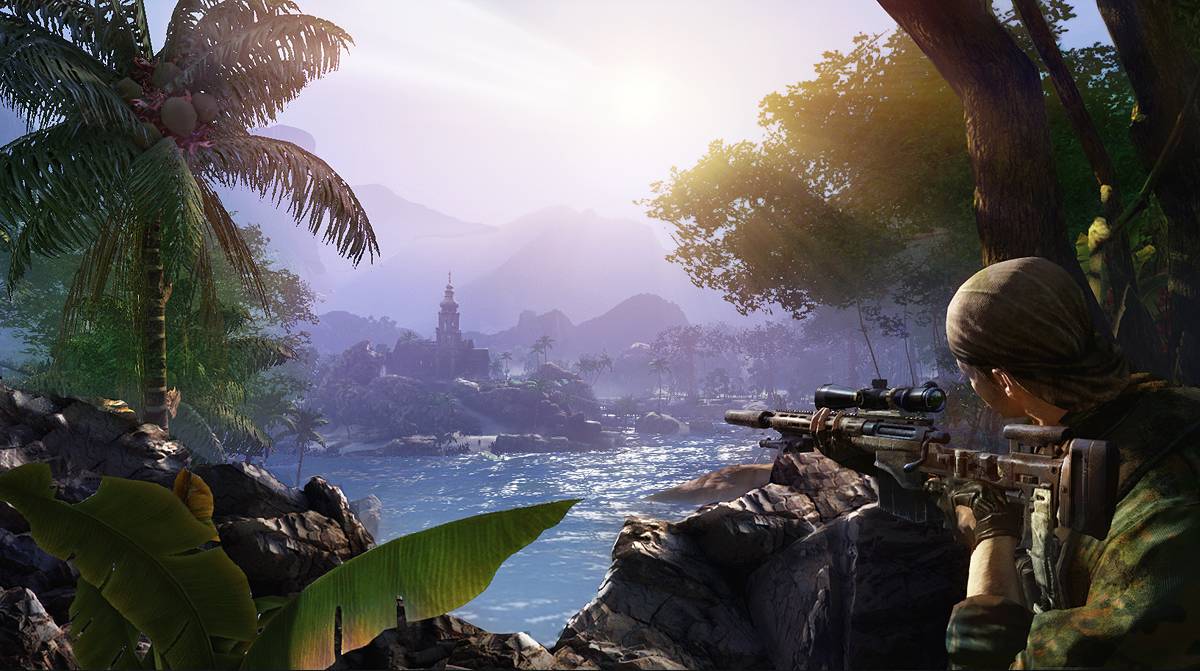 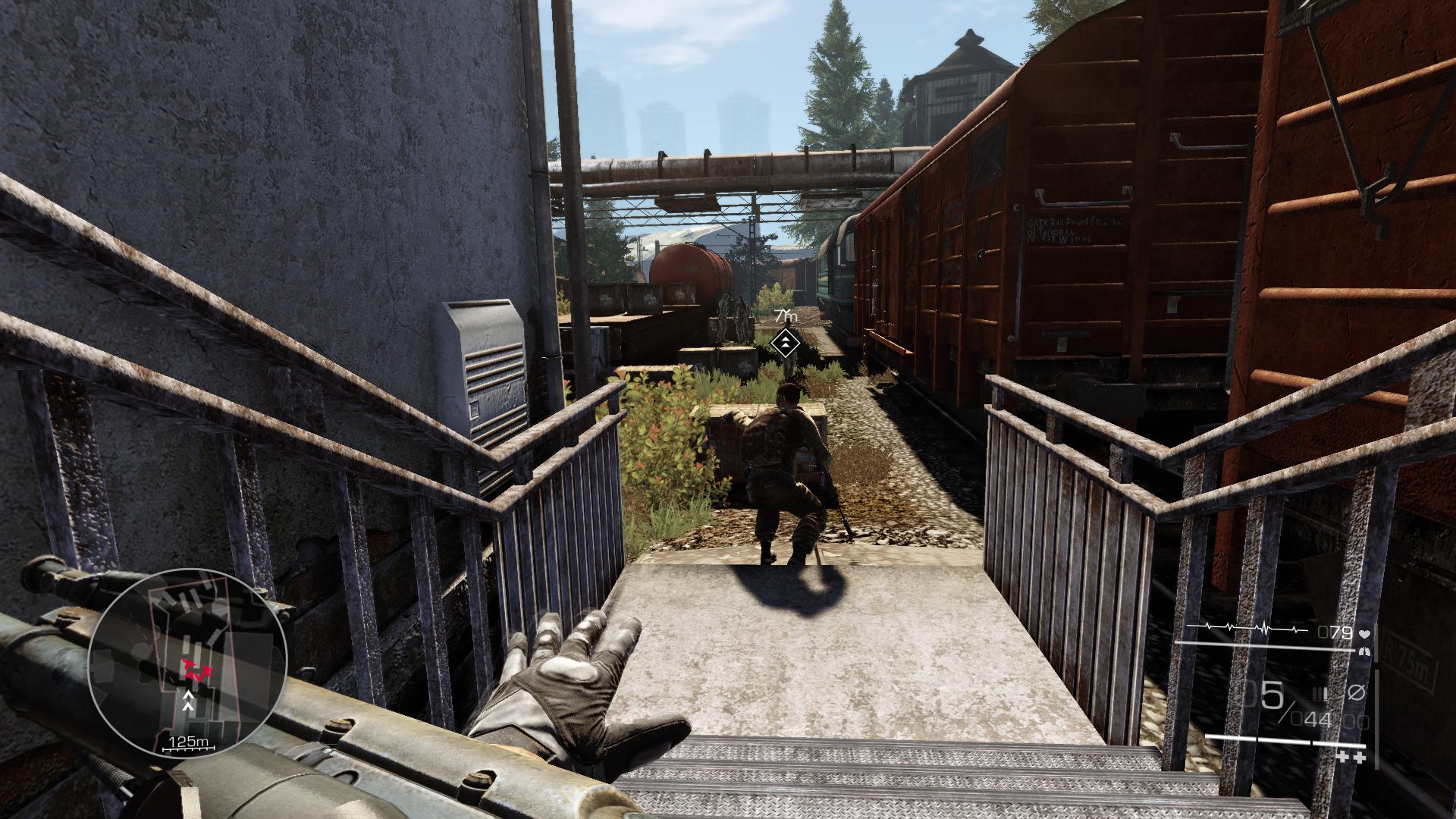 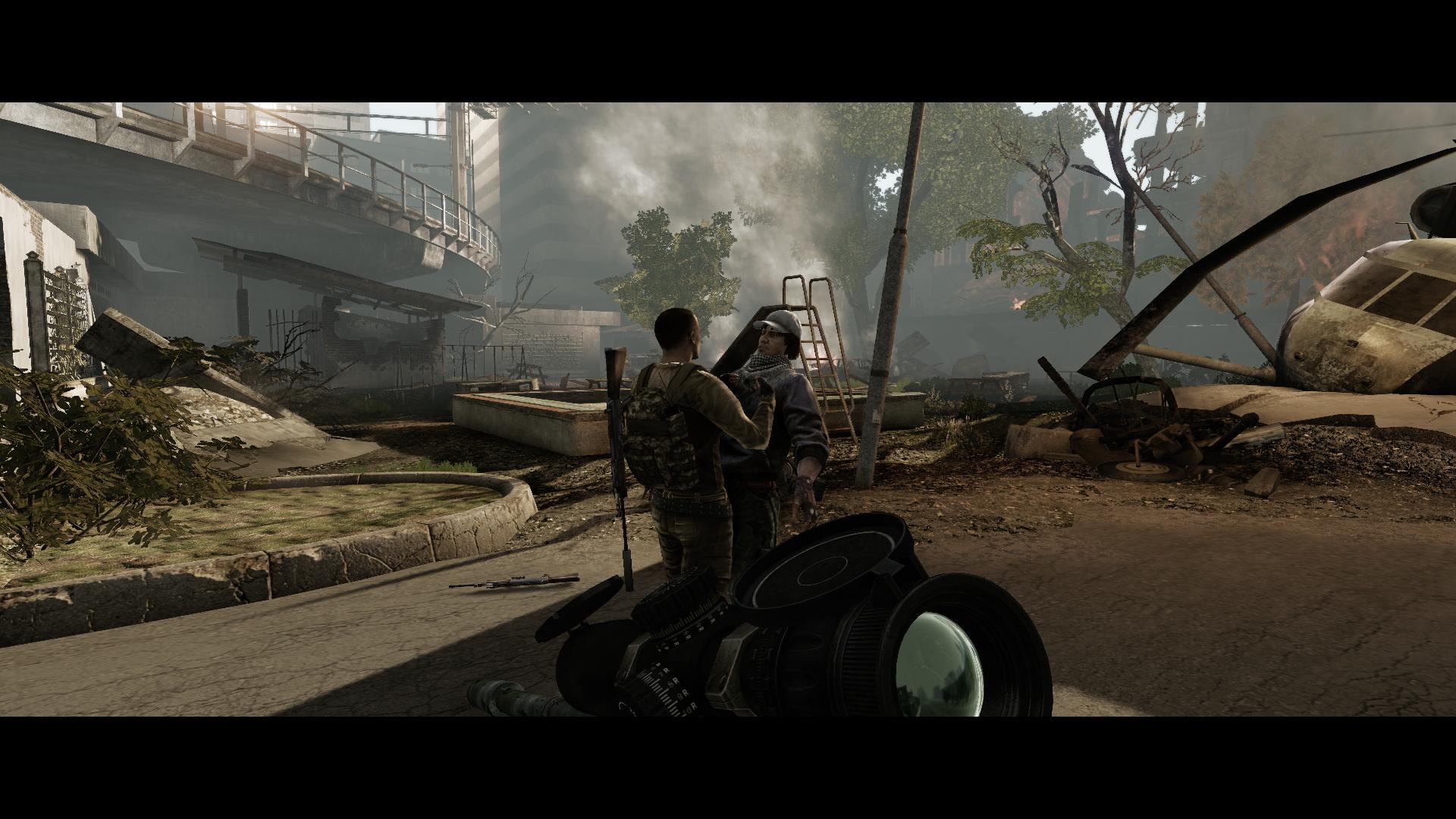