DESCRIPTION:
Describe the game can be literally in three words: "cult network shooter." Under every word of this definition, millions of fans of the game around the world, including in Russia, are ready to subscribe. Once rival c Unreal multiplayer shooters eventually faded into the background, and only the Unreal Tournament series remained a game that never deceived the expectations of its fans.

Unlimited developers Unreal, studio Epic Games, offer players a third part - and are preparing to re-create the world of computer games, as it was in the late 90's. Stunning graphics of the new generation, perfectly balanced weapons, absolutely unique game modes, great maps and tools for creating custom modifications - the brilliance and perfection of Legends can be seen in everything.
Download
Features of the game:
Features repack: 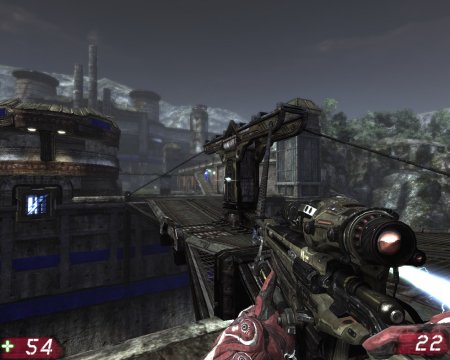 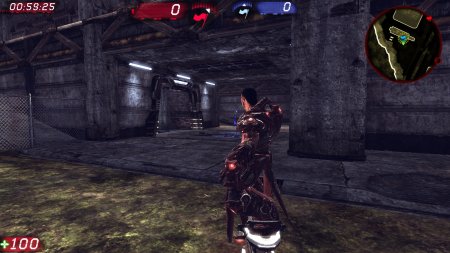 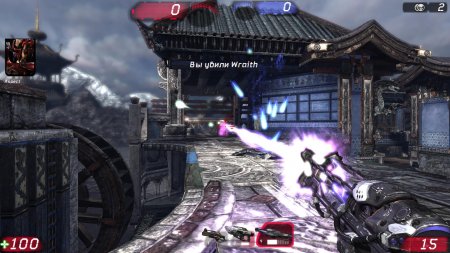