DESCRIPTION:
Escaped from the infamous island of Baño, tourists naively believed that this test was over. But they were deeply mistaken ... After leaving the cursed island by helicopter, the heroes moved to a military ship. It seemed that the nightmare is already in the past, but a sudden storm threw the survivors on the island of Palaney, where also penetrated the insidious virus that turns people into zombies. The struggle for survival unfolded with renewed vigor!
Dead Island: Riptide is a hurricane cooperative action game with RPG elements and an open world of games. You are expected: new locations, even more terrifying opponents and a new powerful weapon. In addition, a new character will be added to the company of those who drown with Banoya: a chef from a warship, John Morgan. This magnificent five and will make every effort to leave the cursed island, thus saving their lives.
Download
Features of the game:
Features repack: 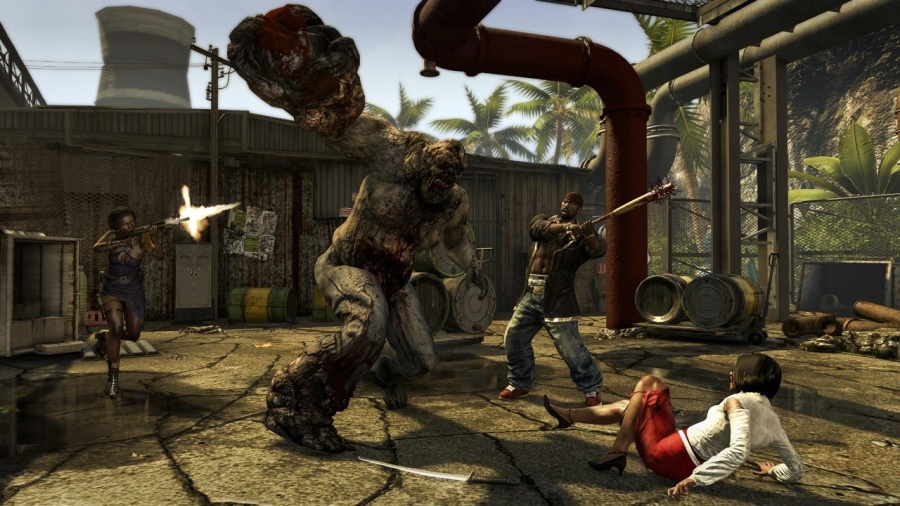 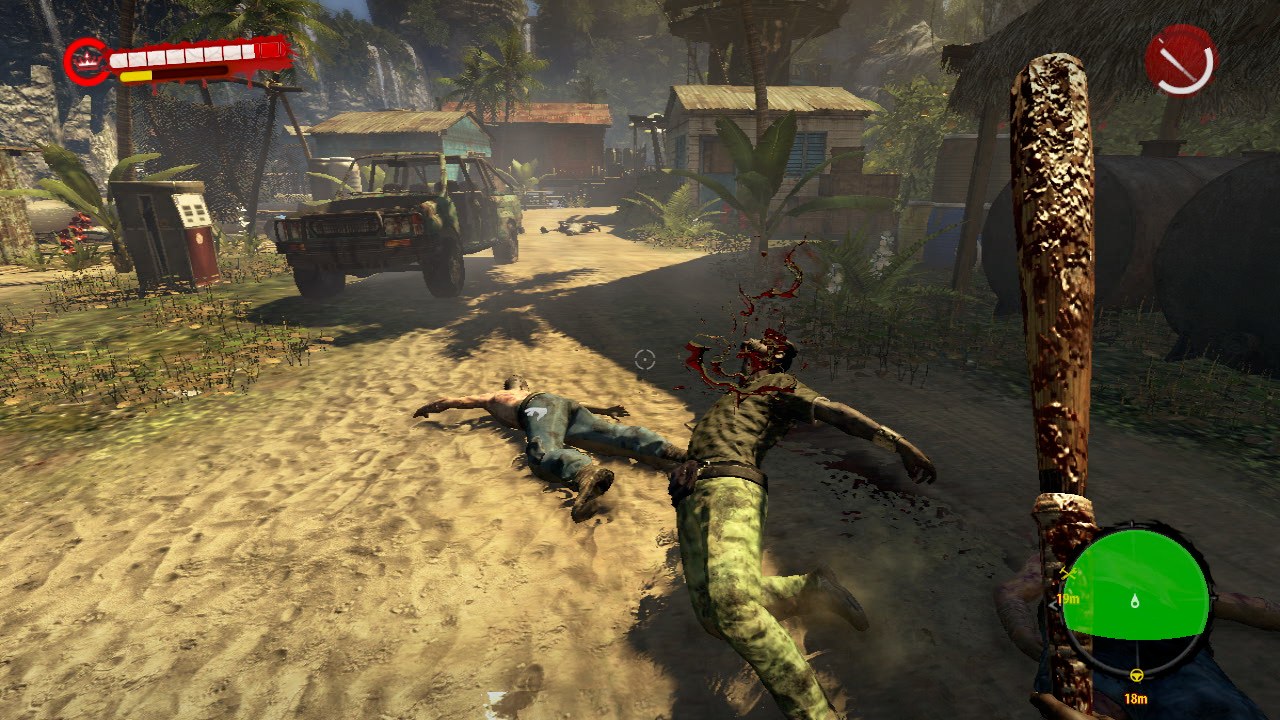 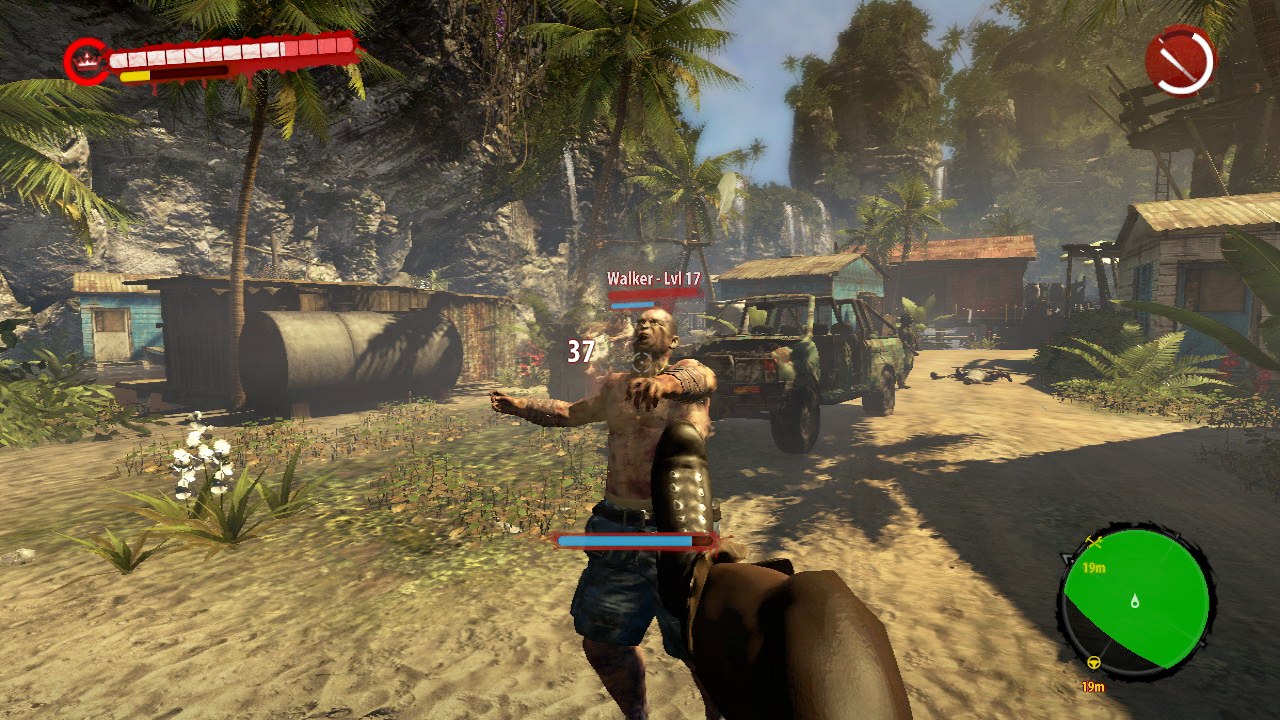