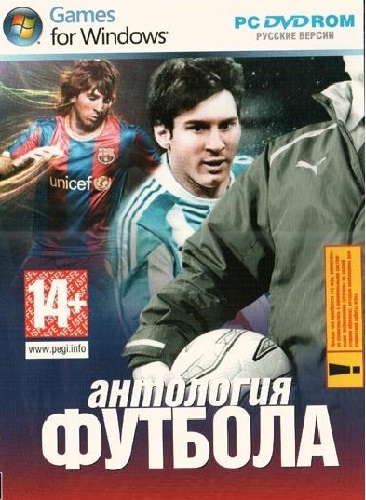 DESCRIPTION:
Pro Evolution Soccer 3, it's Winning Eleven 7 in Japan and World Soccer Winning Eleven 7 in the US, is the third game in the Pro Evolution Soccer series, and the first one - released on the PC. Unlike its main competitor, FIFA 2004, PES3 does not have a multiplayer , which caused discontent among his fans, and also lacks most of the basic licenses. Thus, of the 120 teams represented in PES3, only Roma, Milan, Lazio, Juventus, Parma and Feyenoord were licensed, and the rest, respectively, were the prototypes of these teams with warped names and surnames of the players. In addition, new modes were added to the game, new item "shop", updated game animation, improved detail and AI players.
Download
Features repack: 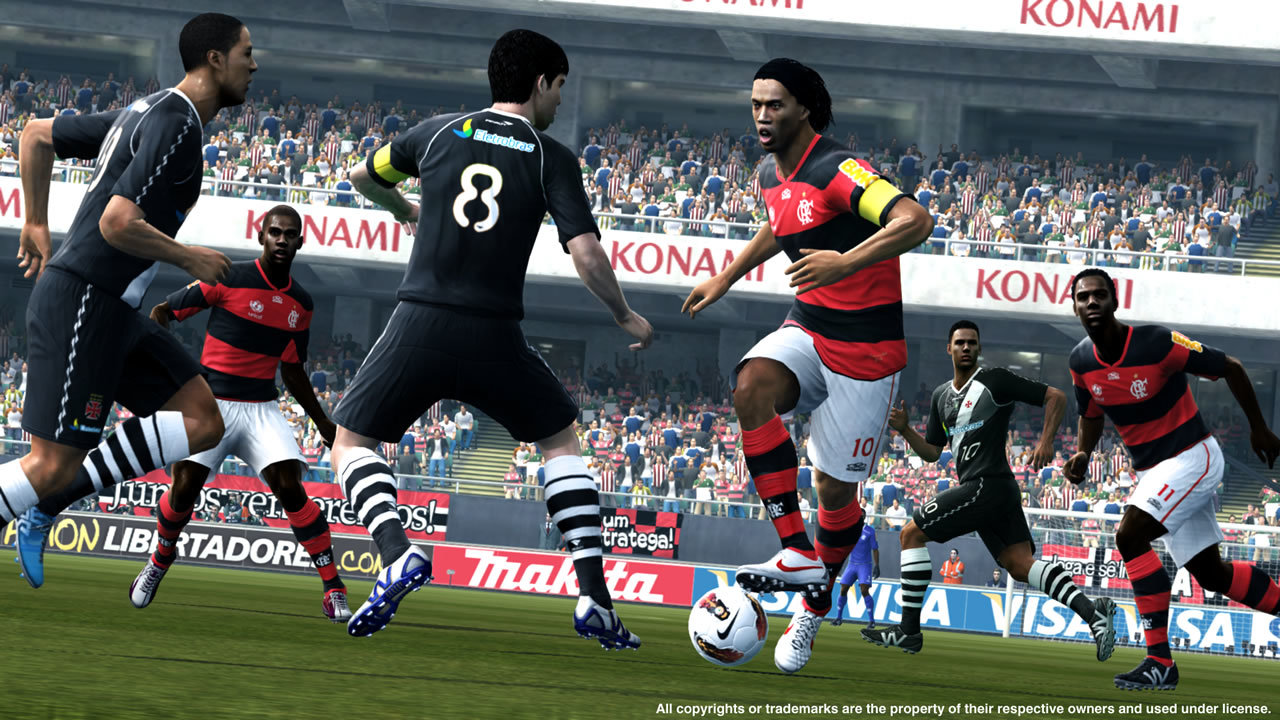 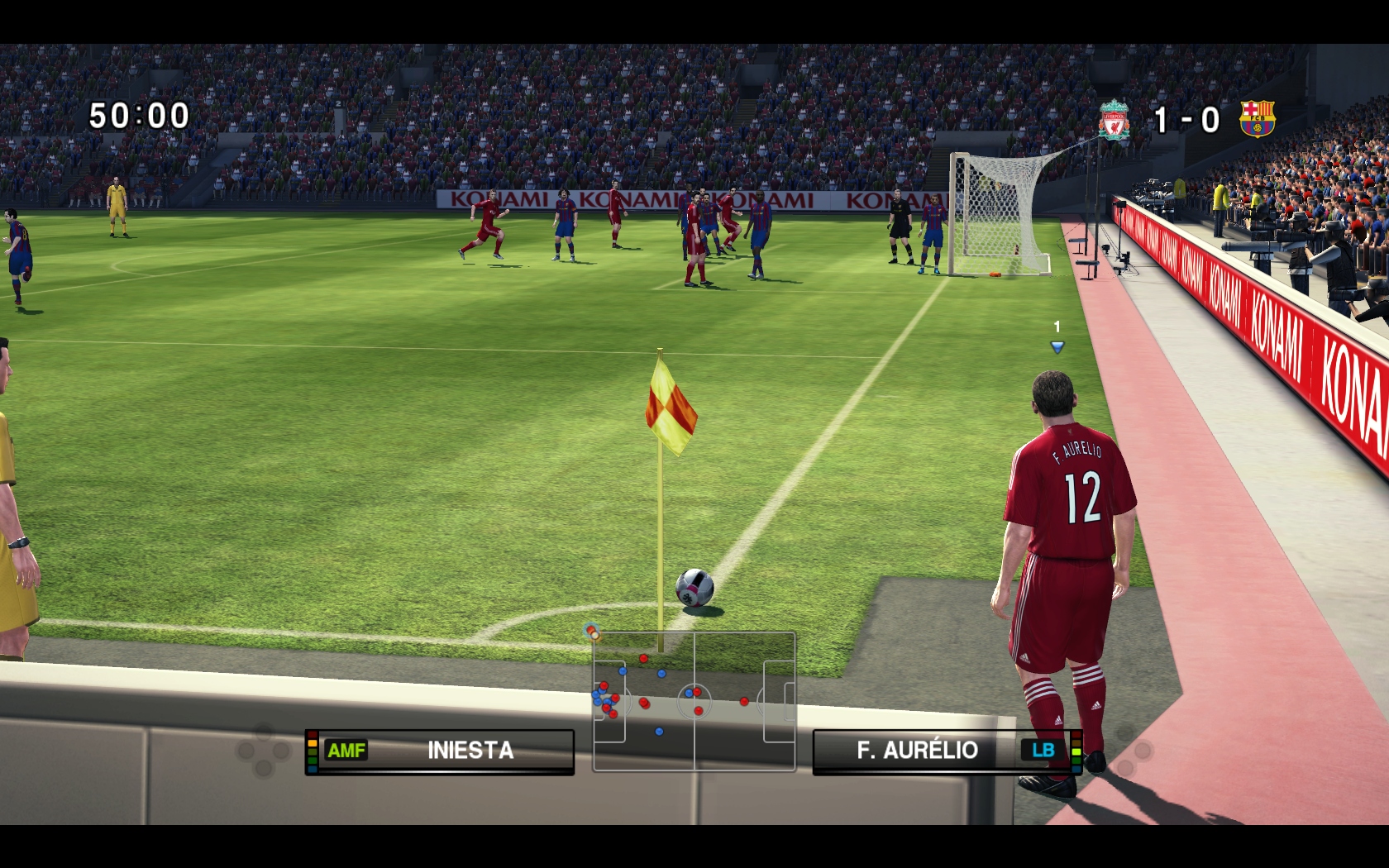 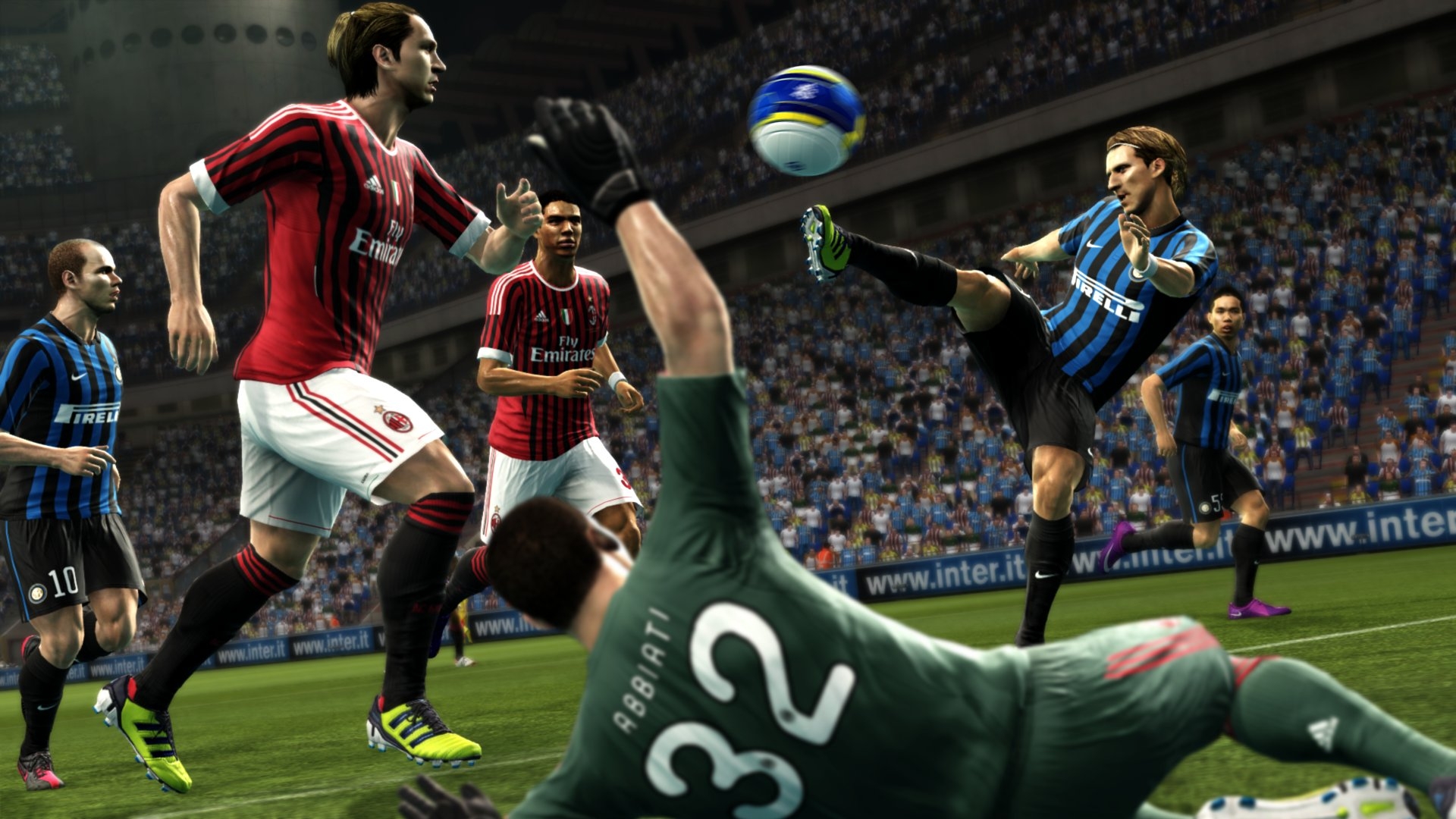 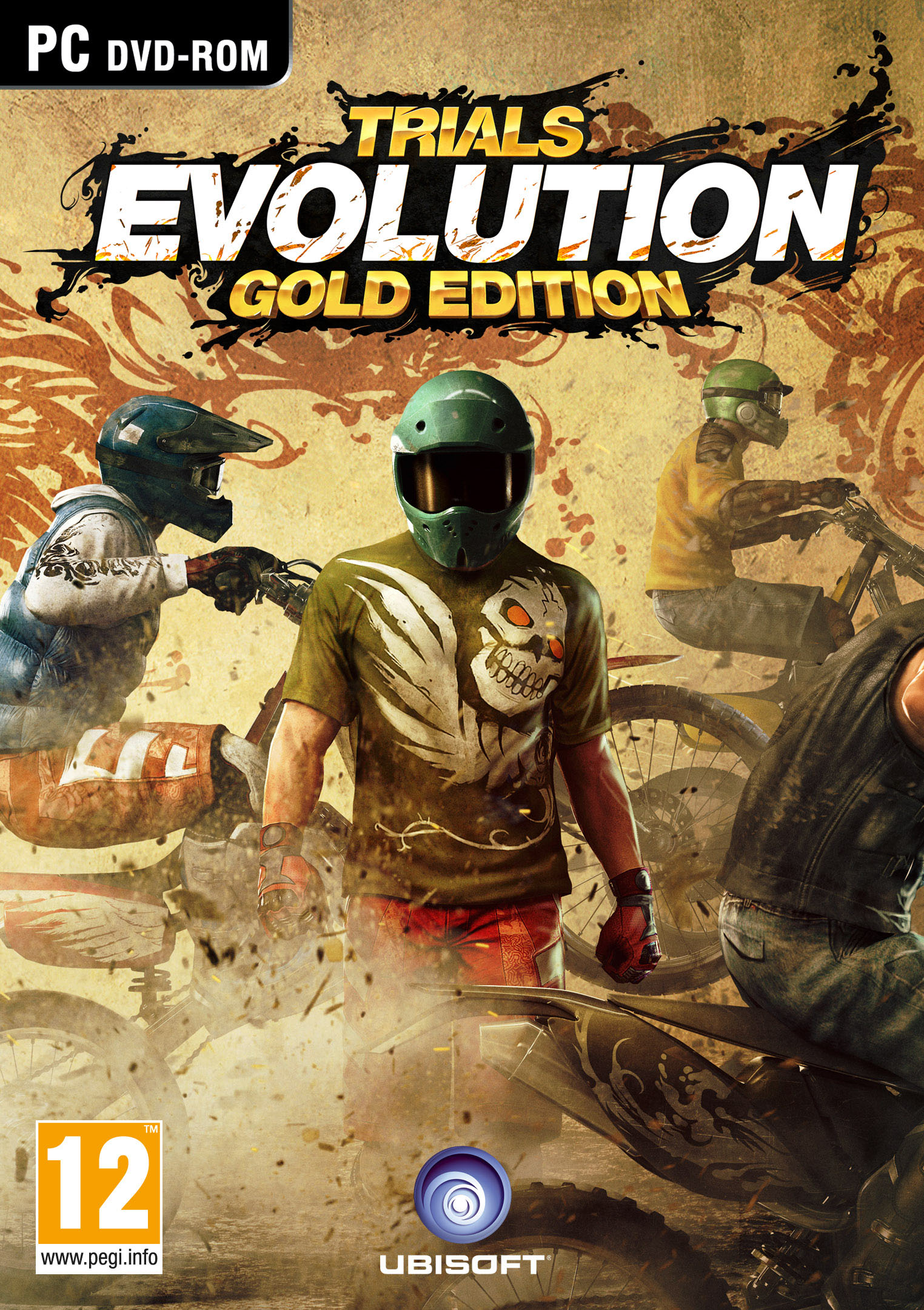 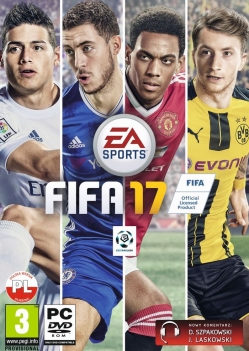 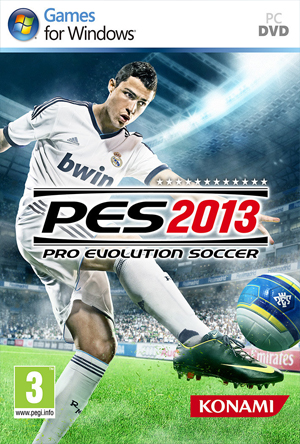