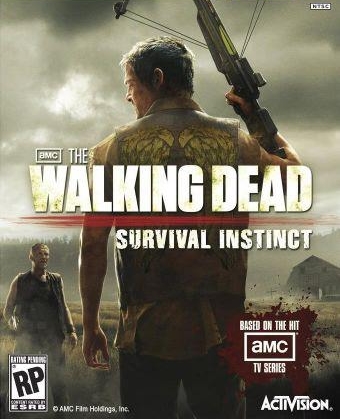 DESCRIPTION:
First-person shooter in the universe The Walking Dead. In the submission of the player will get the brothers Dixons, who are going to make a march-throw into the allegedly safe Atlanta. We can directly control Daryl, while the racist and foul-mouthed Marle will seed next to him under the guidance of artificial intelligence. The developers promise that as we move through the story we will meet many other familiar heroes who, depending on your behavior, will be able to either harm your group or help. But about a cooperative, the appearance of which in the game is absolutely necessary, Activision has not said anything yet.
Features of the game:
Features repack: 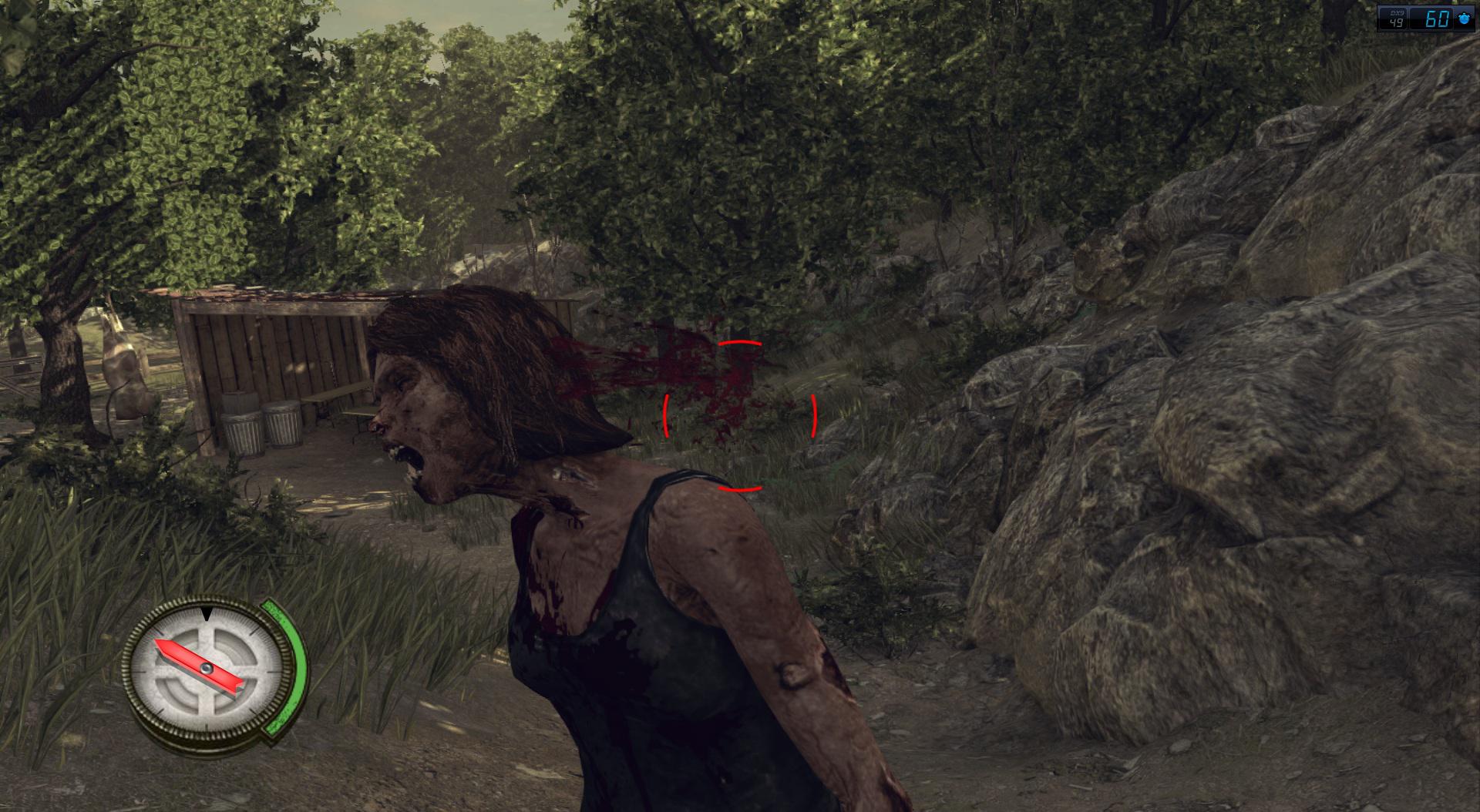 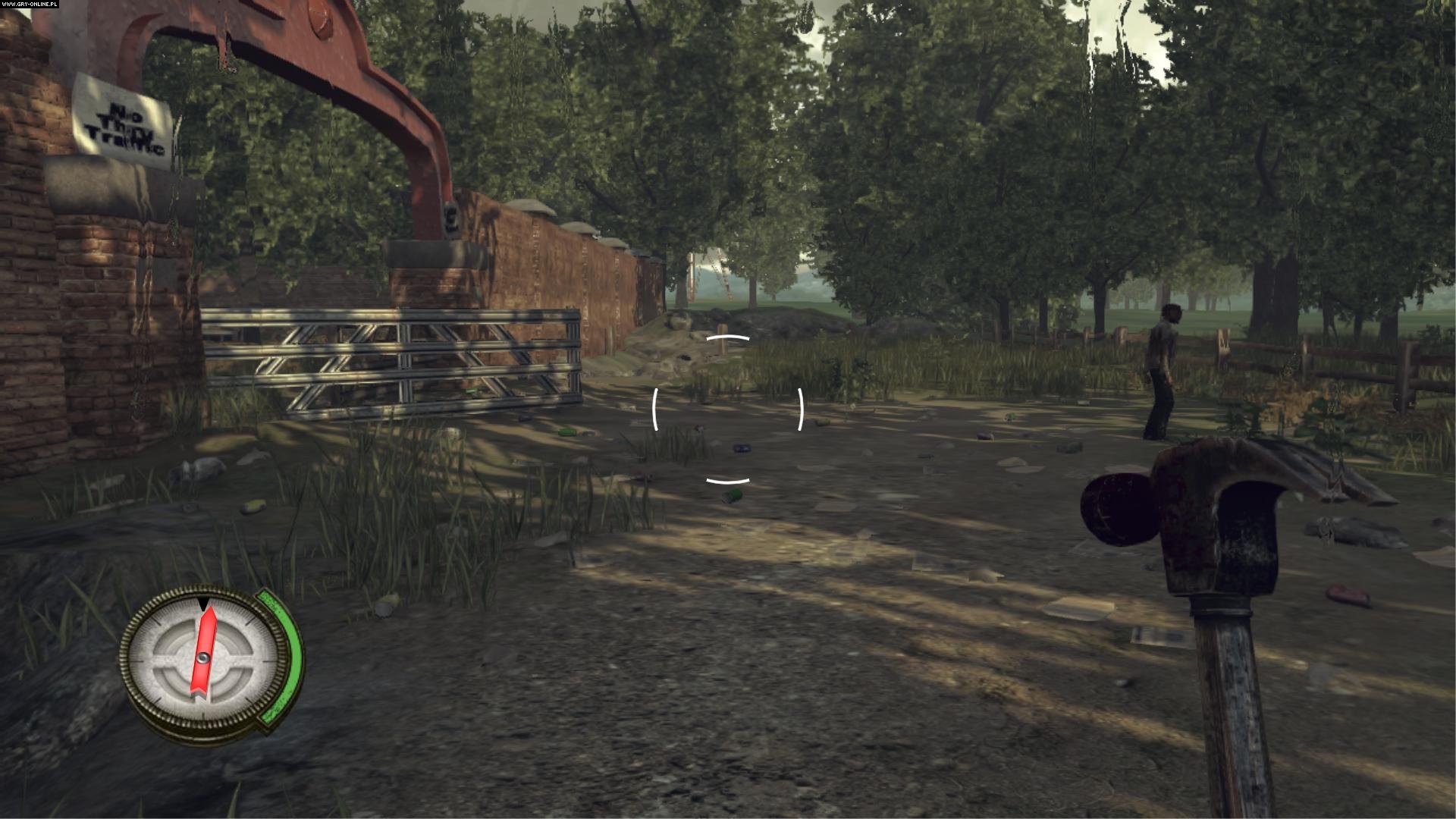 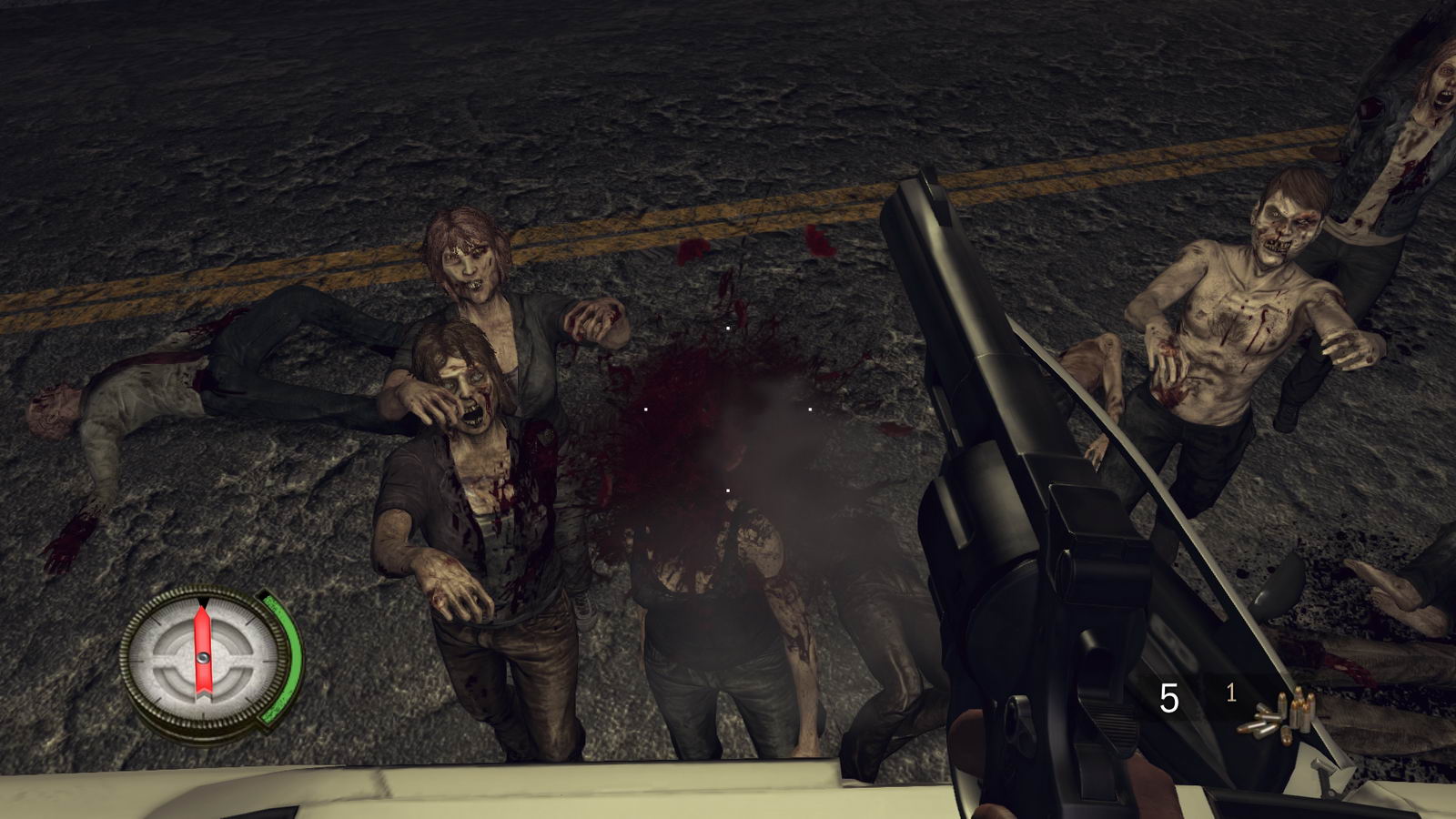 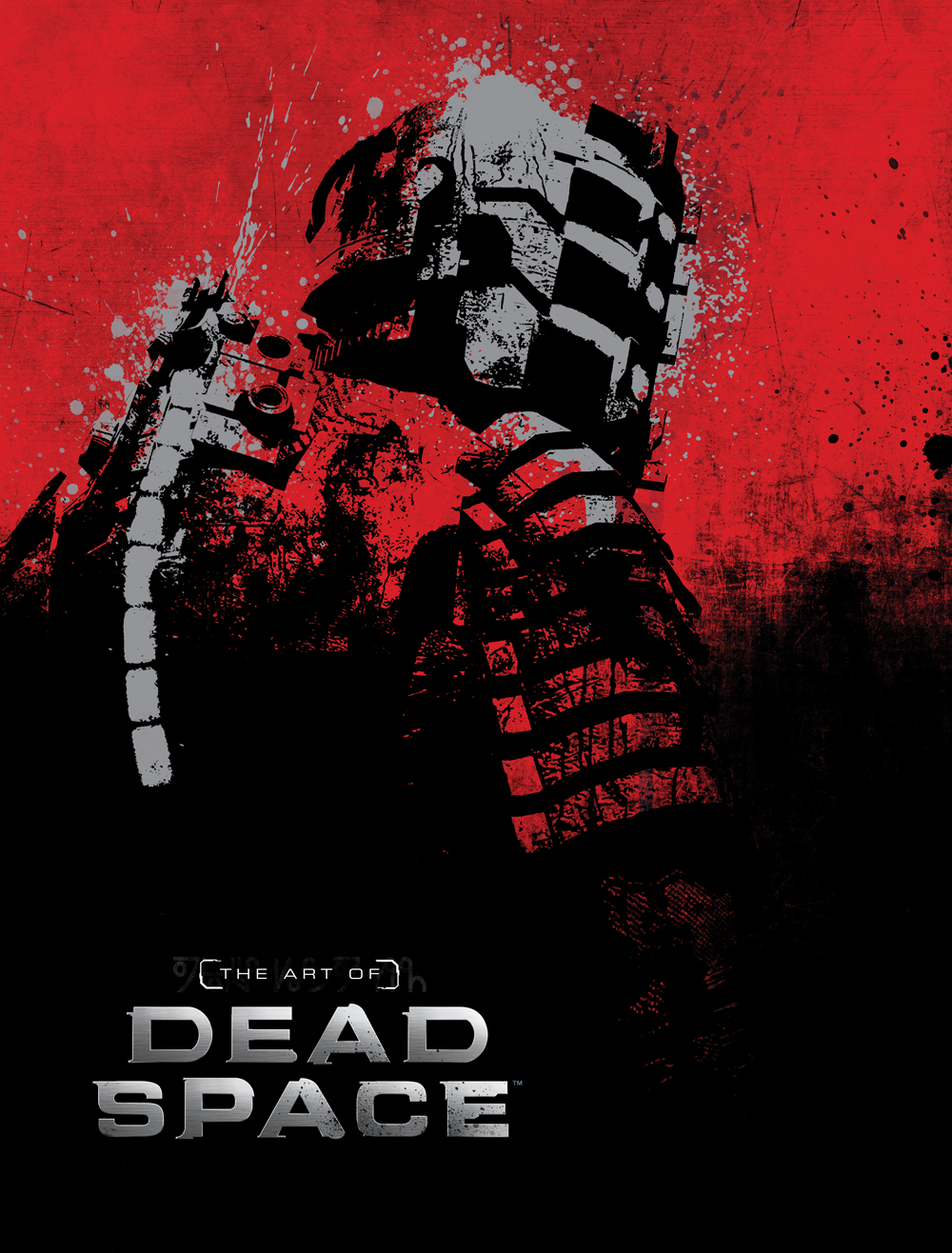