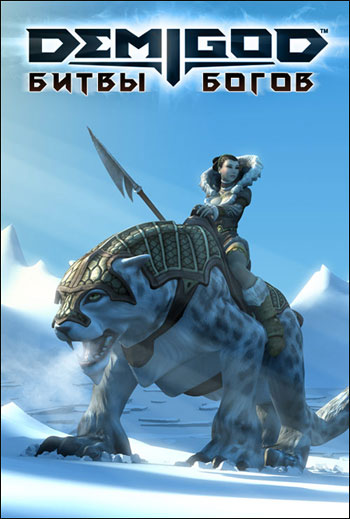 DESCRIPTION:
A hybrid of action, role-playing and real-time strategy, developed by Chris Taylor and his Gas Powered Games, with a clear look at the unrivaled Defense of the Ancients for Warcraft 3, popularly known as DotA. In which, unlike other "right" RTS, you do not collect resources and do not clone units in the barracks, but you control one single hero who gives out slaps to neutral monsters and heroes of opponents. Experience, money, buying valuable things - all as in the best houses of the role genre.
Approximately on these same principles, Demigod will be built. You control one of the many "demigods", strikingly different from each other. Someone "travels" solely on their own skills and physical strength, sending an opponent in a knockout with a couple of strokes, someone relies on a pot-bellied trifle summoned in large quantities. One of the presented heroes - The Rook - the late king, whose spirit animates on the battlefield a walking castle with an impressive sledgehammer.
Of course, the bet in the game will be made for network battles, especially for the cooperative. Single-player mode also takes place, although, according to the developers themselves, it will be nothing more than a training ground before going online.
Download
Features of the game:
Features repack: 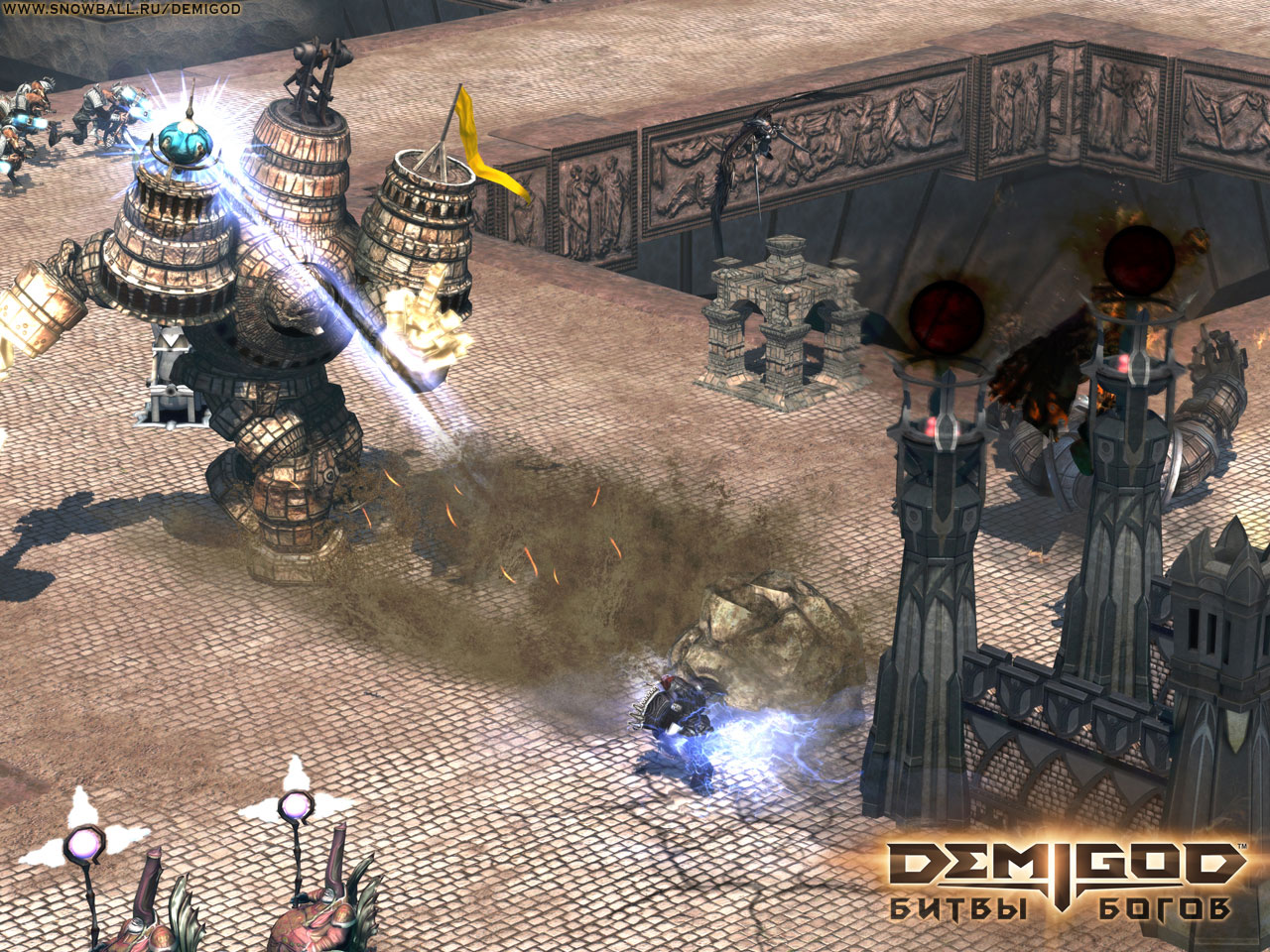 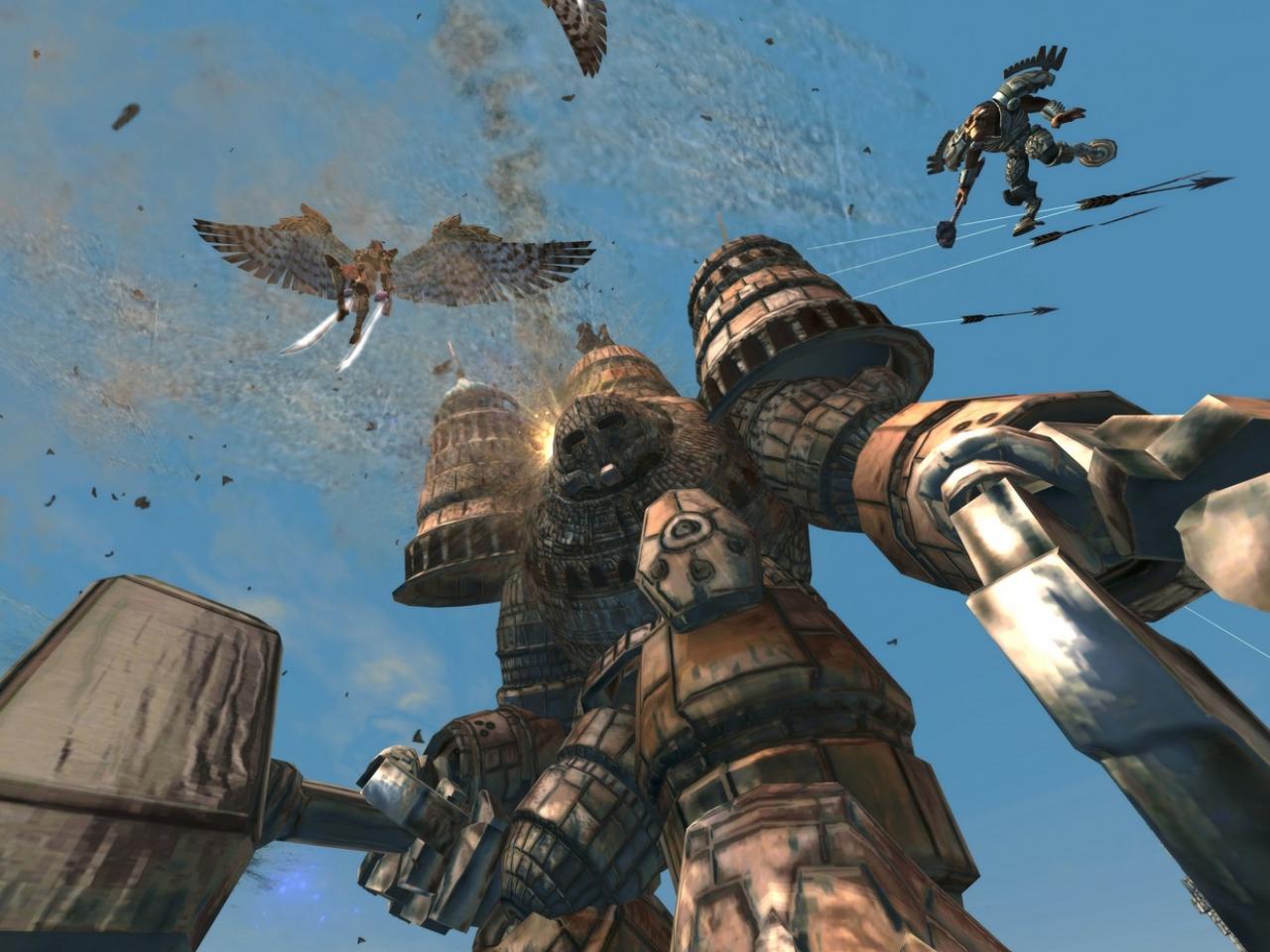 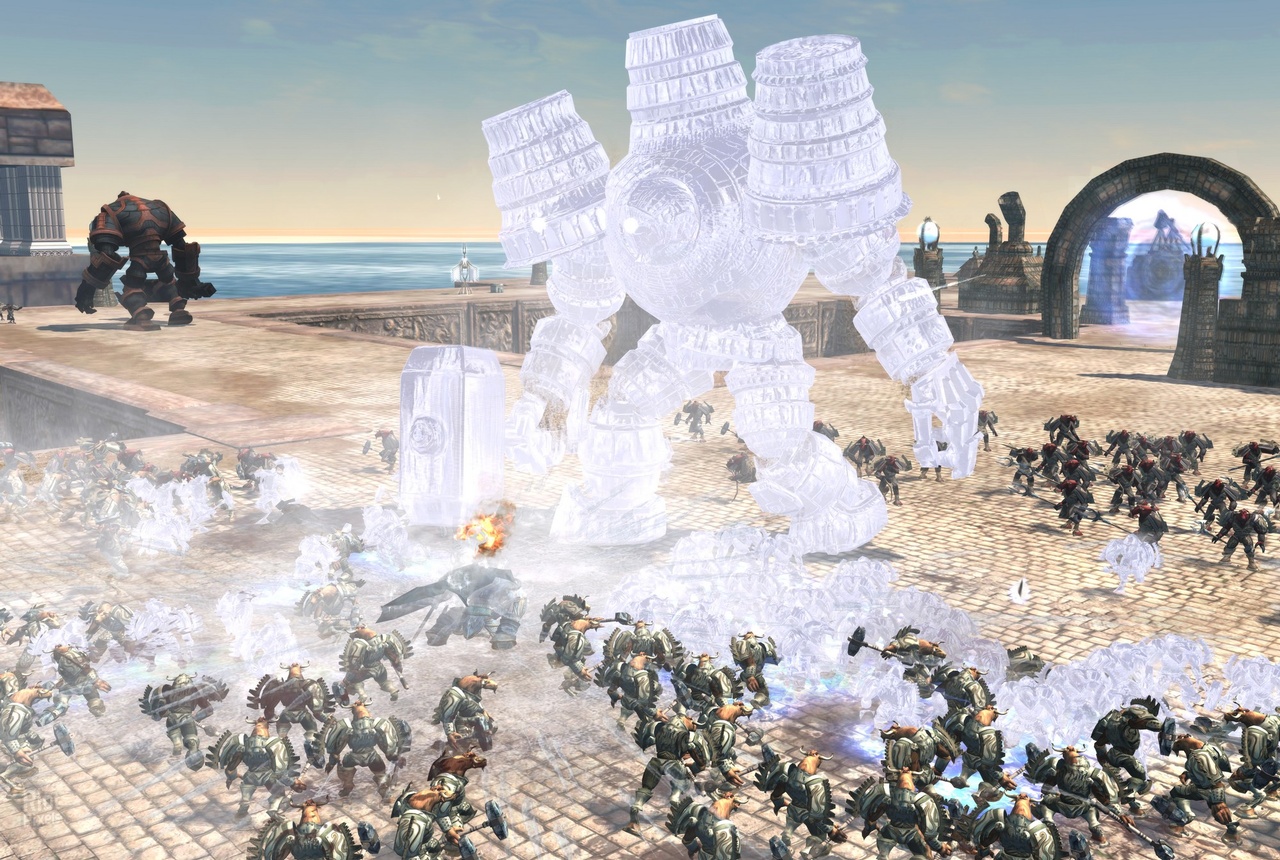 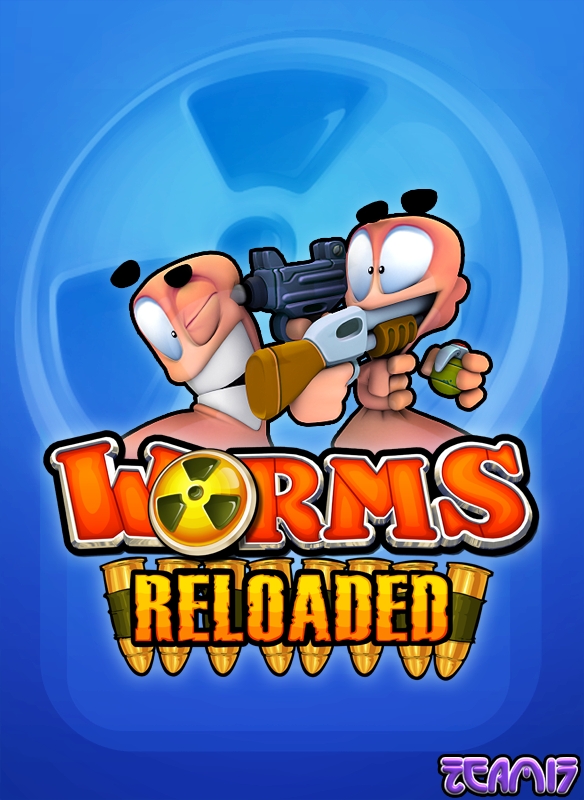 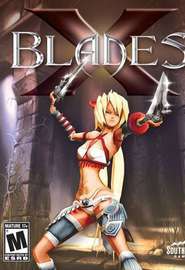