DESCRIPTION:
Two years after Commander Shepard repelled the invasion of the Reapers, humanity had a new enemy. On the outskirts of the inhabited space, someone gradually destroys the colonies of people. To stop the impending threat, Shepard will have to cooperate with the Cerberus network - a ruthless organization proclaiming the survival of mankind at any cost.
To fulfill this crucial mission Shepard must gather a very strong team and take command of the most powerful spacecraft in the galaxy. But even with such resources, most consider his venture hopeless. Commander Shepard must prove to skeptics that they were wrong.
Features of the game:
Features repack: 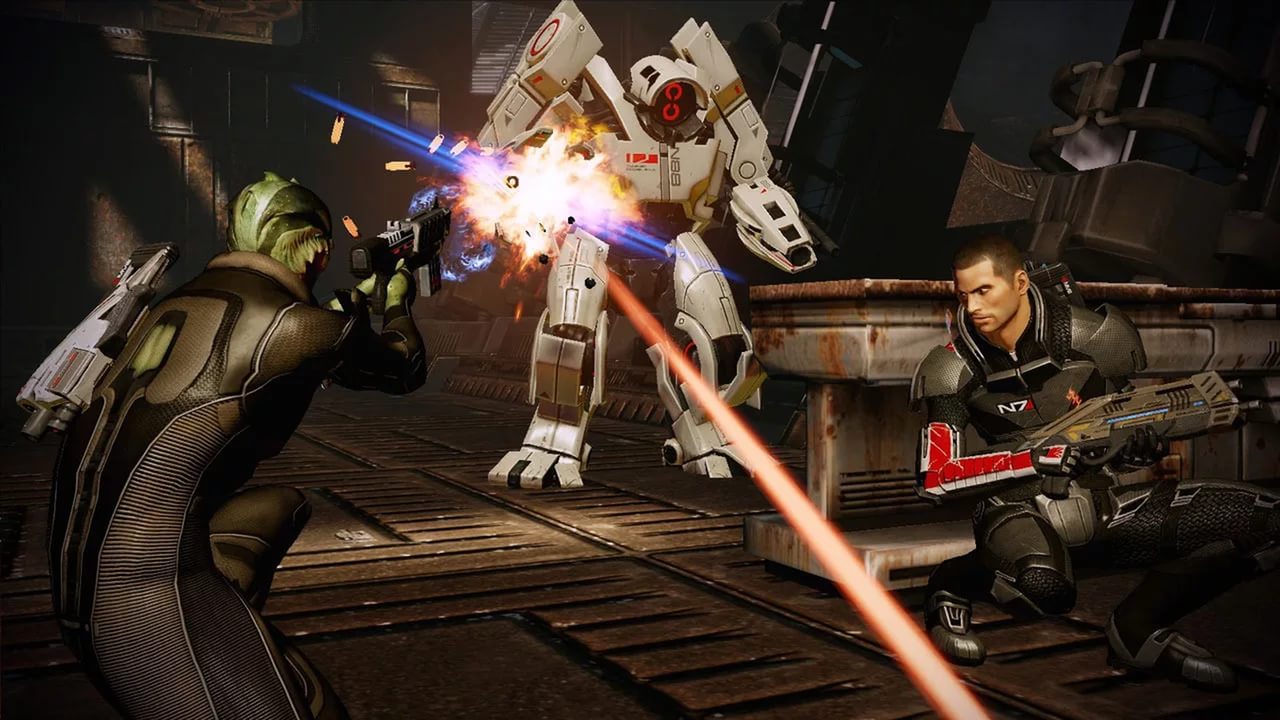