DESCRIPTION:
year 2012. Six years have passed since the Second Catastrophe, which eclipsed the events of April 1986. The game takes place in the Chernobyl exclusion zone, which has turned from a place where destinies have broken down, a threat to the whole of mankind. The Zone reveals its secrets reluctantly, through strength, and a rare hero can get to her very heart and find out - what danger awaits him there? The danger, in comparison with which looters and enemy groups, all the monsters and anomalies of the Zone will seem only a preparation for meeting with something more fatal and frightening.
Download
Features repack: 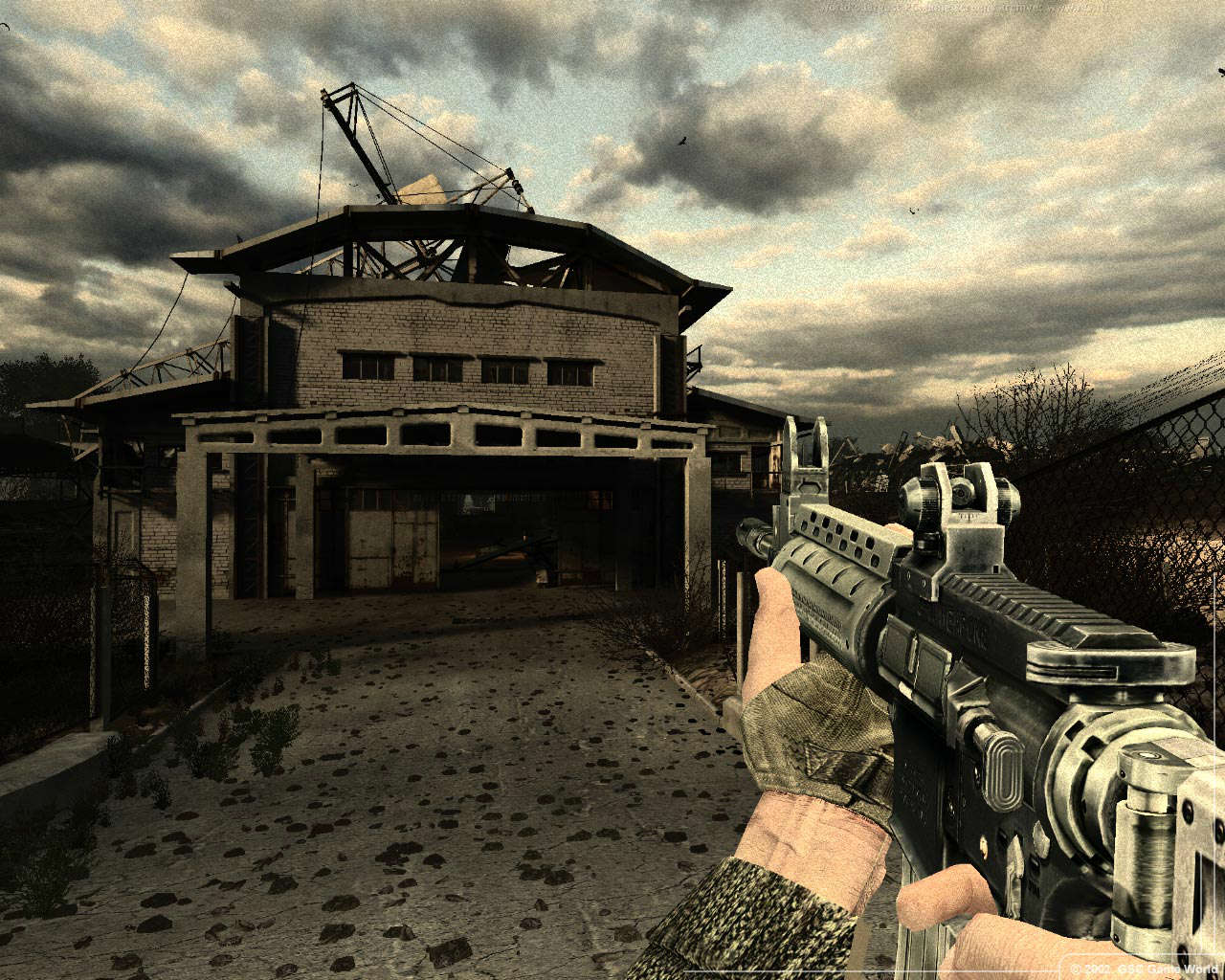 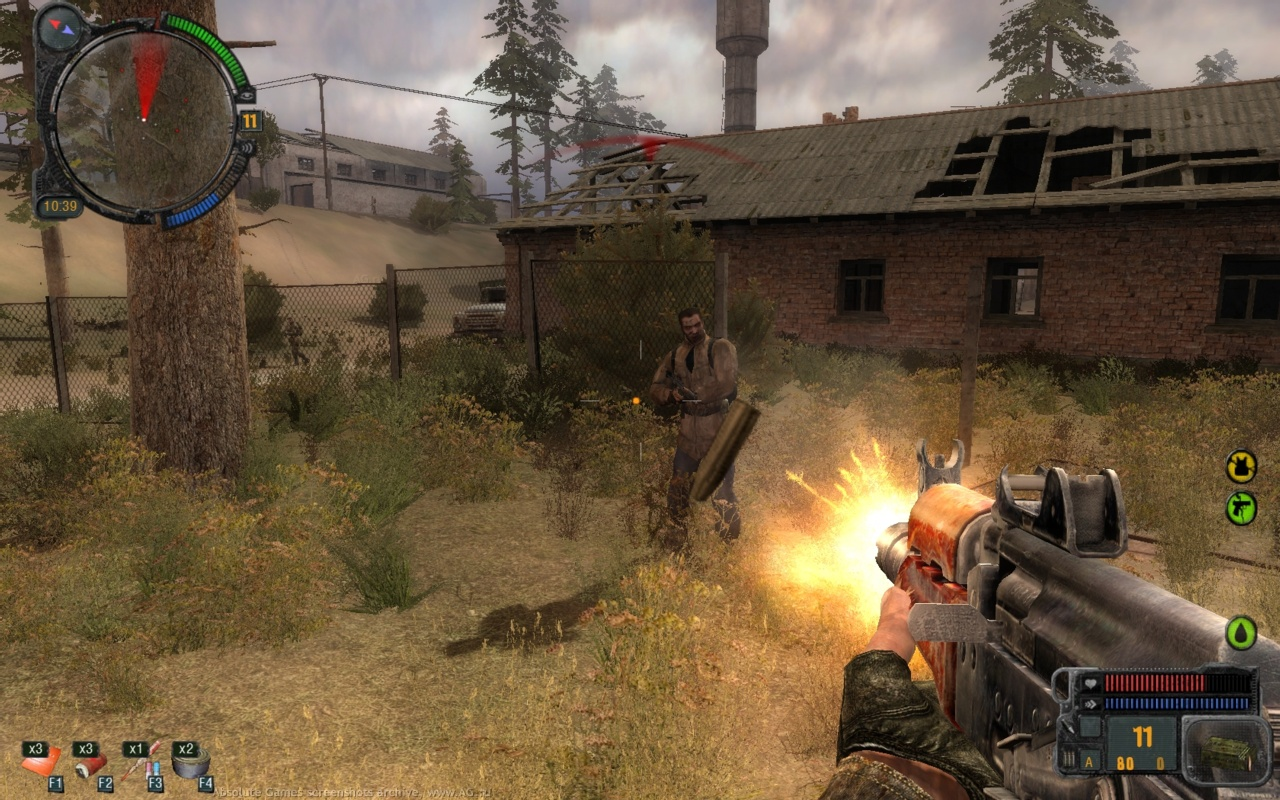 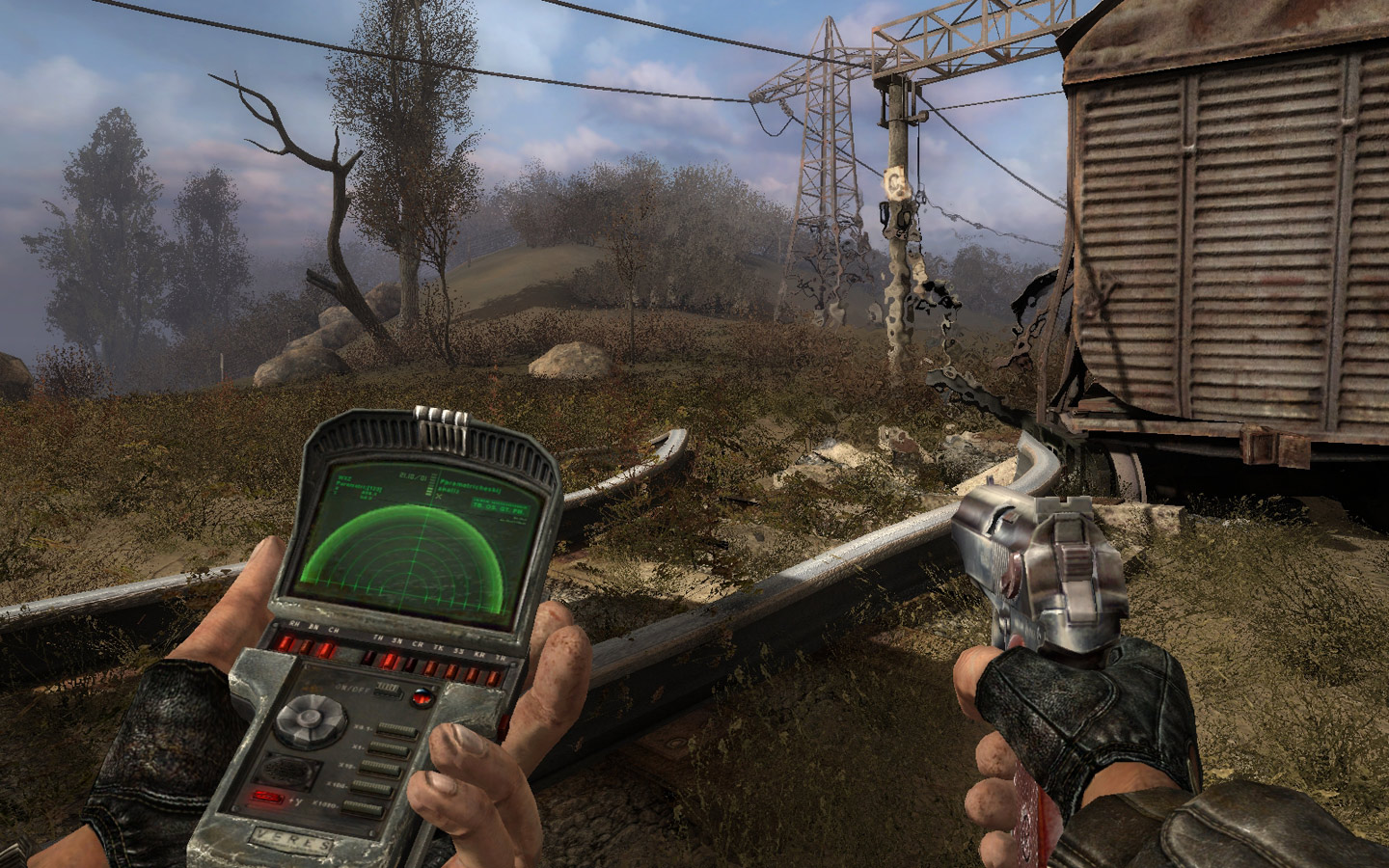