DESCRIPTION:
In the troubled time of the second eclipse of the Bloody Moon and the rebellion of the emperor of the Demons, Kha-Belek. The legendary leader of the Archangels, killed during the war of the older races, is now resurrected. He has plans for the coming invasion of the Demons and is plotting to restore his strength, kill the old sworn enemies and seize control of the world of Askhan. However, he underestimates the power of the Griffin Dynasty. Sword and Magic: Heroes VI tell the story of the Gryphon Dynasty at a time when they were still Dukes of the Holy Empire and did not sit on the Imperial Throne. In five campaigns, the story of the children of Glory, Duke Grifonov, will be revealed. Five heroes of the Holy Empire will lead their troops into battle .. but how will this story end? Soon our heroes will understand that in this Empire is not all smooth. So begins the epic of romance and love, betrayal and mystery, murder and the salvation of lives. All five campaigns are linked together by a single story, but you can start playing for either side. But before that you have to meet the Duke of Griffins, the father of the future five heroes.
Download
Features of the game:
Features repack: 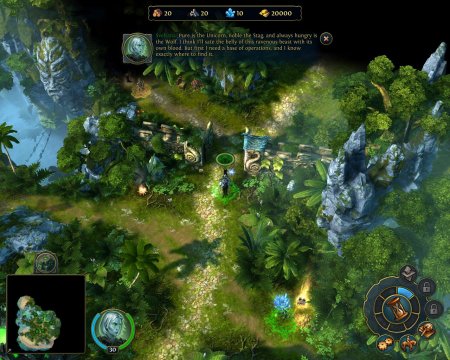 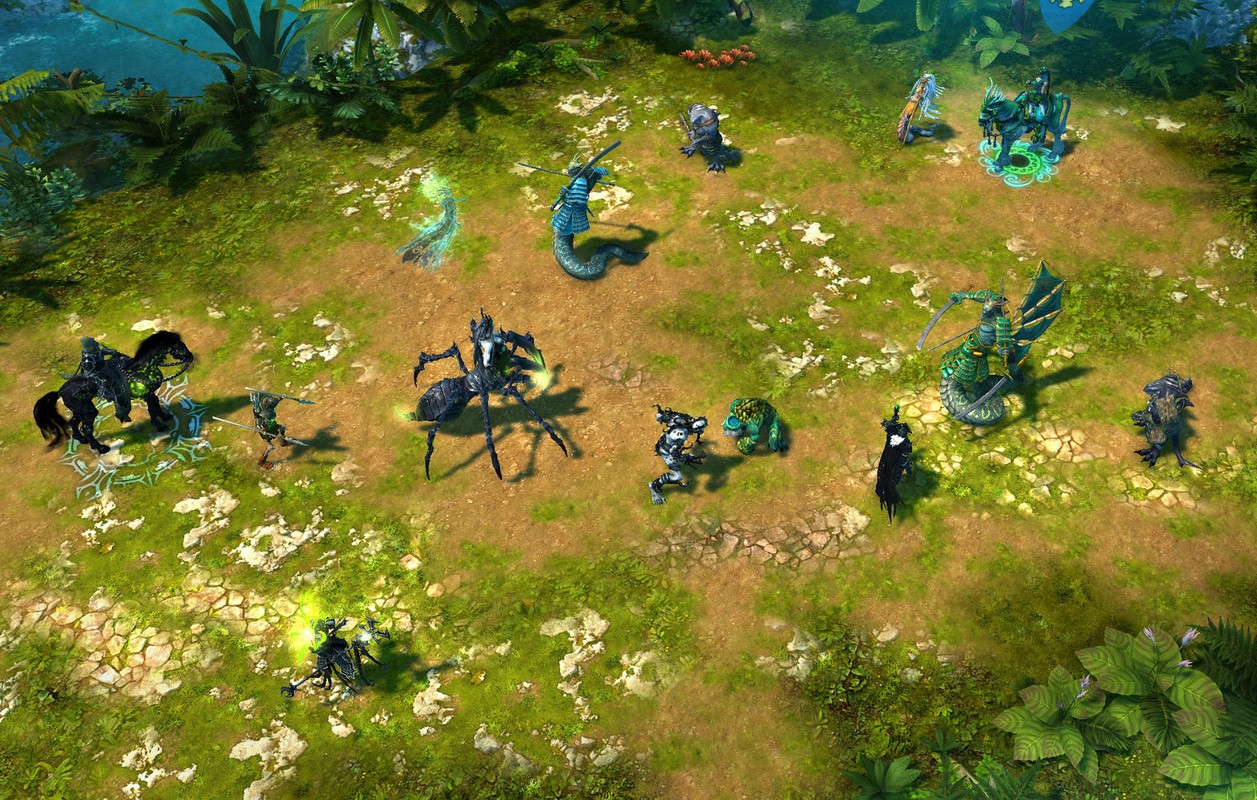 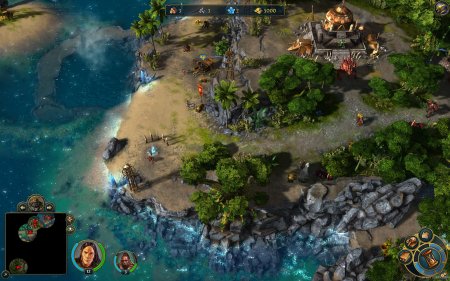