DESCRIPTION:
The Last Remnant is a role-playing game in which you will find a fundamentally new combat system, thanks to which you can take part in large-scale battles. The history of the events is as follows: a thousand years ago people came into contact with Remnants - magical representatives of the long-gone era, which constantly maintained a balance in the world. Soon after there was a break between the rulers and subordinates of this world, the Remnants ceased to fulfill their task. On those lands where the world used to reign, bloody rivers began to flow. A thousand years after this, your adventure begins ...
Download
Features of the game:
Features repack: 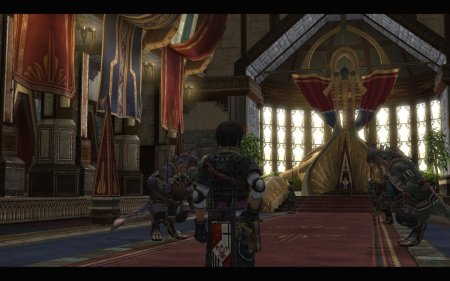 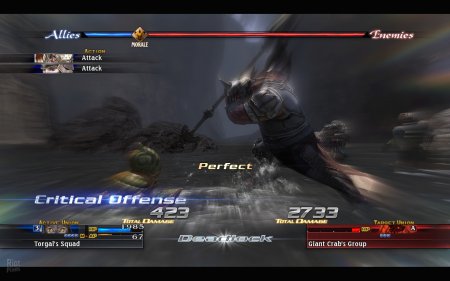 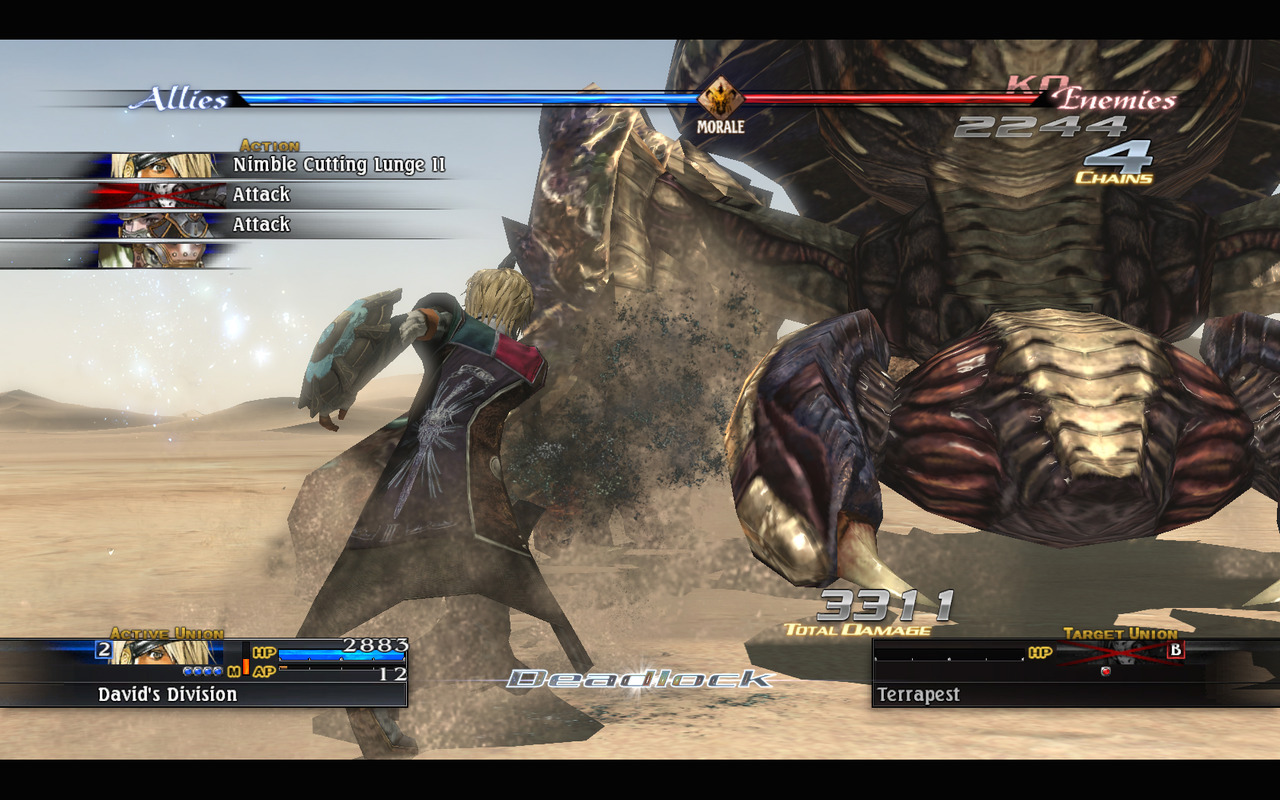 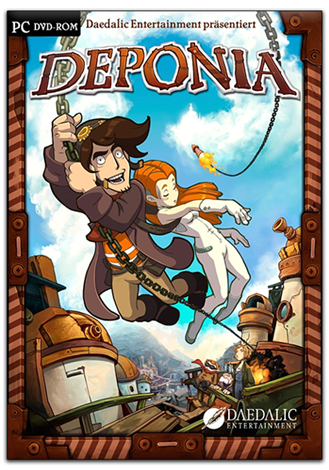