DESCRIPTION:
Warcraft III: Reign of Chaos - a cult computer game in the genre of real-time strategy. Unlike previous games of the series, the number of opposing sides increased from two to four: you can play for the already known Alliance and the Horde, as well as for two new races - the Undead and the Night Elves. However, the overall gameplay has not changed - the player still needs to extract resources, build bases and hire troops to destroy the enemy. The innovation became heroes - unique warriors, who have special abilities and who can gain experience in killing enemy soldiers. The campaign begins 12 years after the events of Warcraft II: Beyond the Dark Portal and tells about the advent of demons into the world of Azeroth.
Download
Features repack: 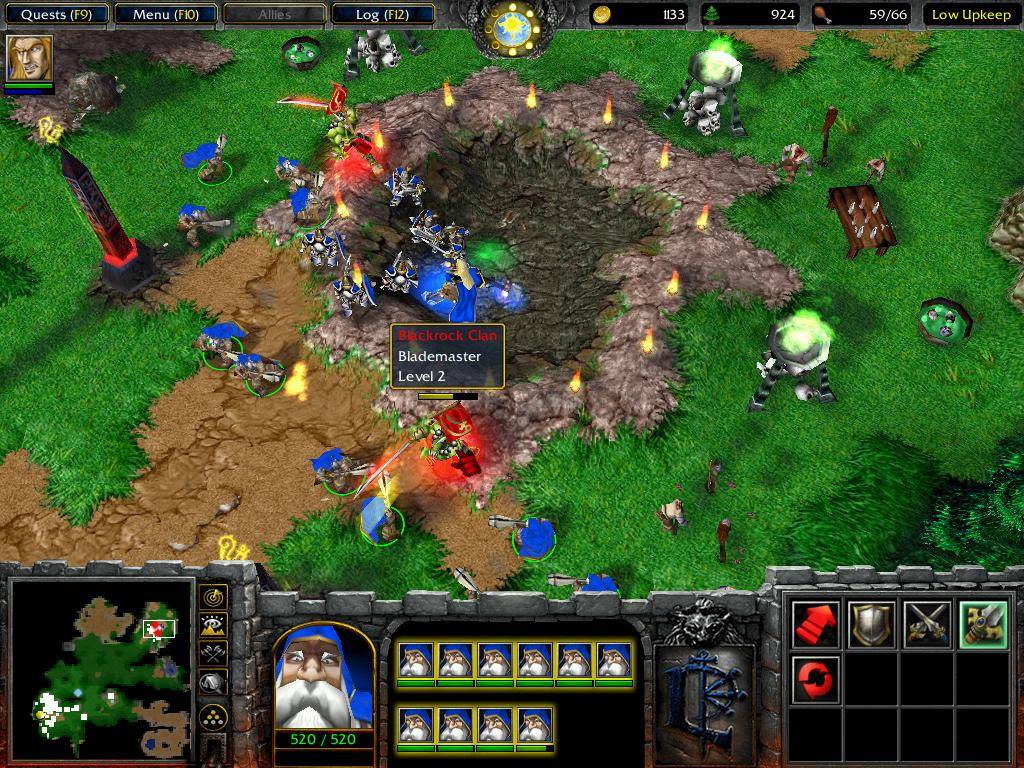 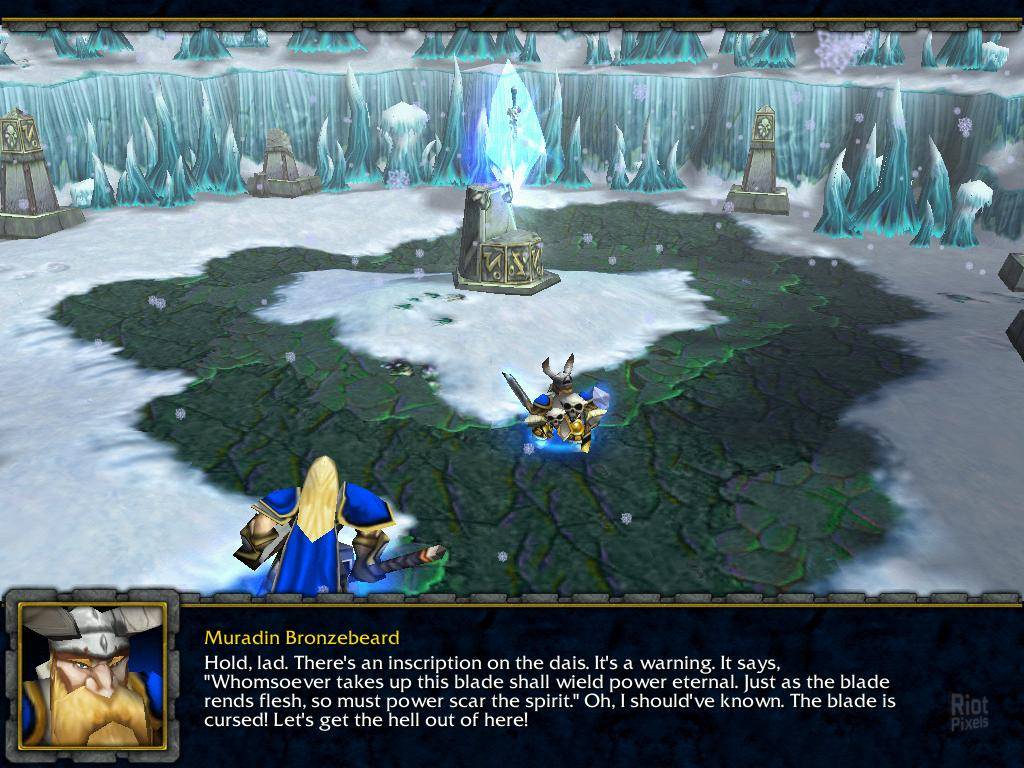 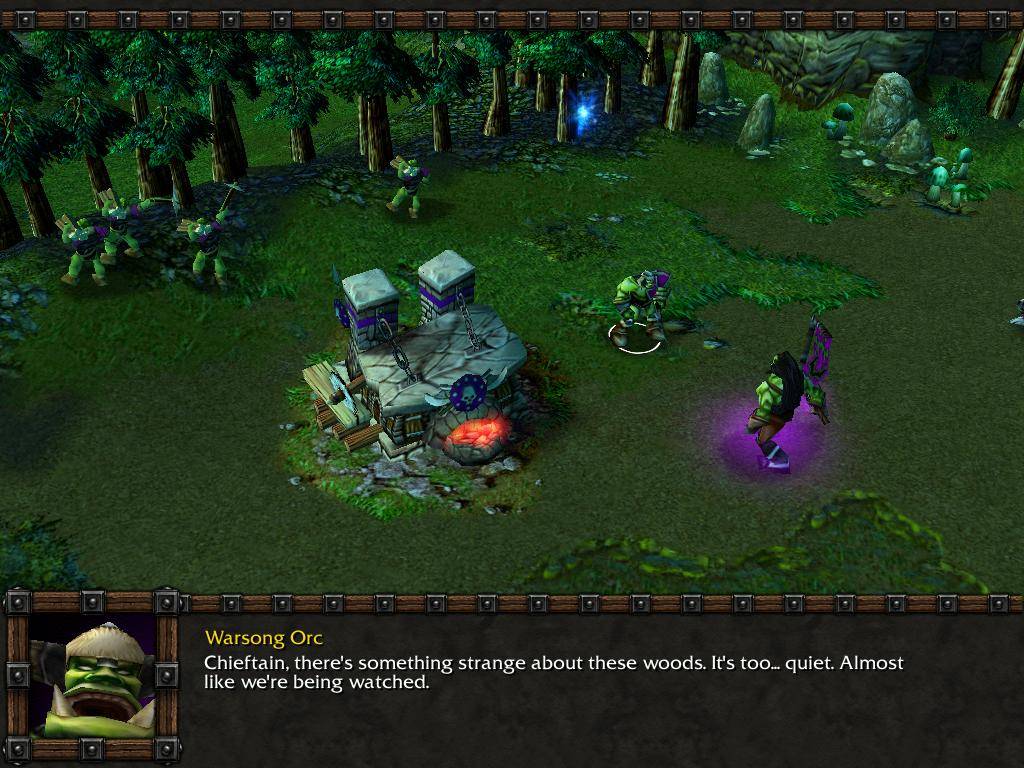