DESCRIPTION:
This game, created in the spirit of WarCraft, absorbed all the best that appeared in the genre of real-time strategies over the past few years.
Action Armies of Exigo takes place in a fantastic world. The choice is given to three armies - the Imperial, the Fallen and the army of the Barbarians. The strategy offers a fully interactive world, excellent visual effects and the ability to create an army of 200 units. An unusual feature of the game is that the usual boundaries of the battlefield are breaking down - now the battles will be fought not only on the ground and in the air, but also in the underground world.
Features repack: 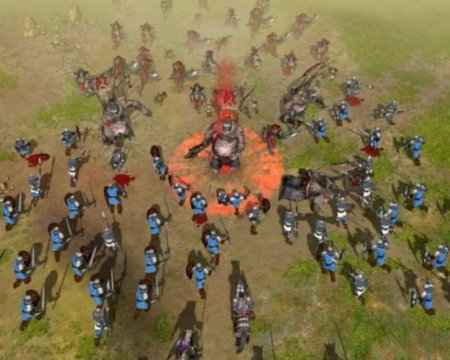 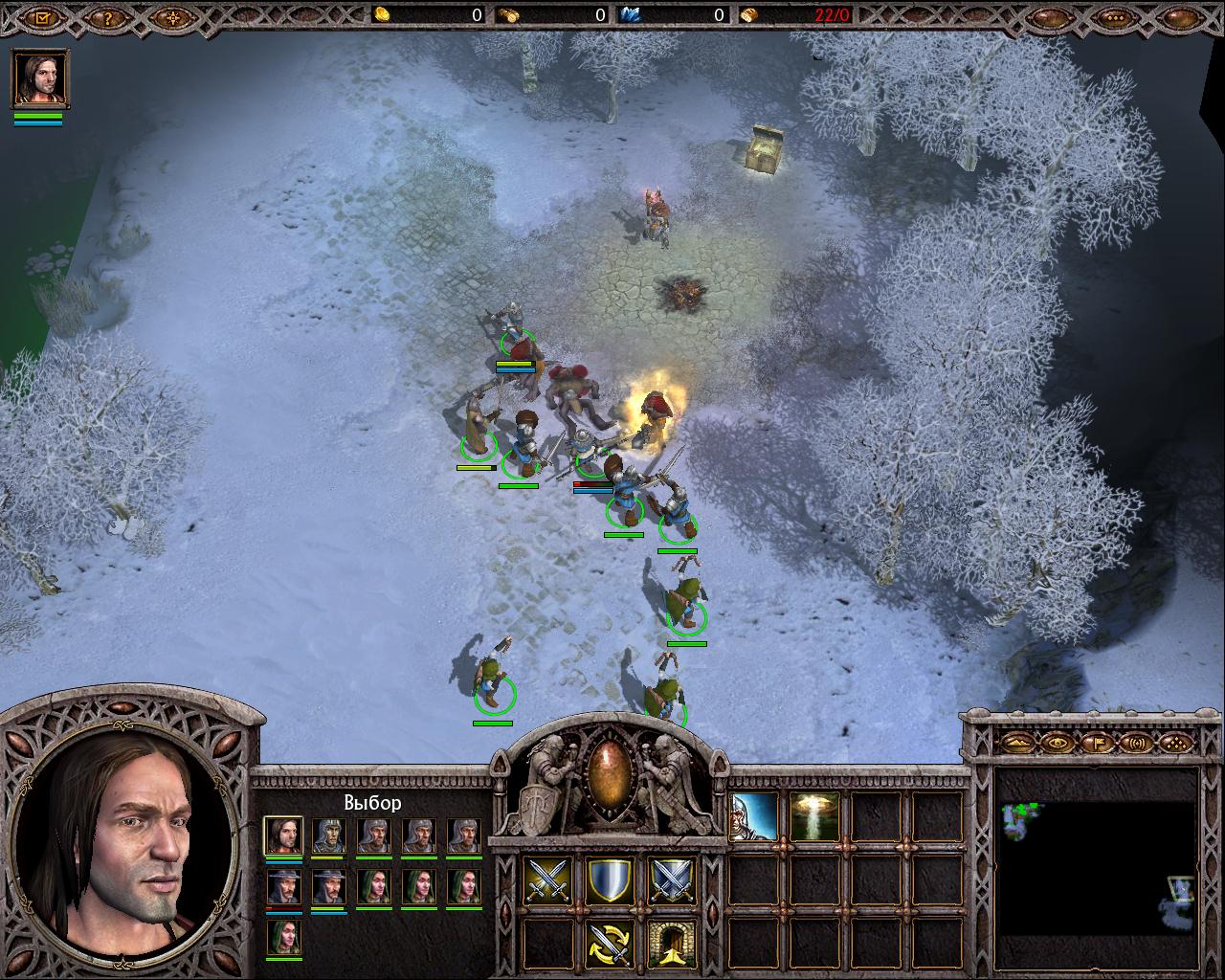 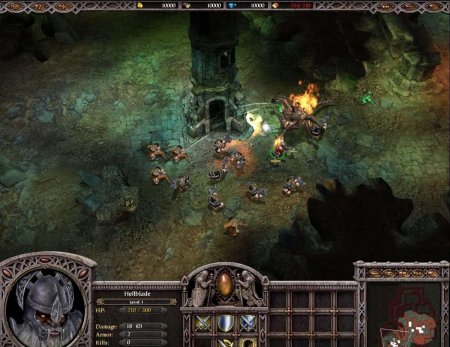