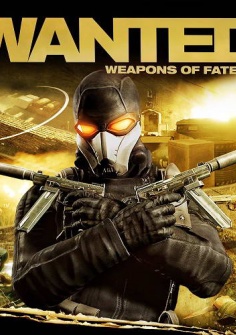 DESCRIPTION:
"Brotherhood Weavers" existed for centuries, supporting the fragile order in the world. It obeyed the Machine of Destiny, which weaved an unusual canvas. In his designs, you could find the names of people whose existence is extremely undesirable and even dangerous. When the Machine gave out a name, one of the brothers received an "order" and eliminated the victim. True, professional killers, who sincerely believed in the justice of their actions, themselves were not without sin. In the final of the film "Wanted", the secret intention of the head of the "Brotherhood of Weavers" was revealed, but the story does not end there ...
Features of the game:
Features repack: 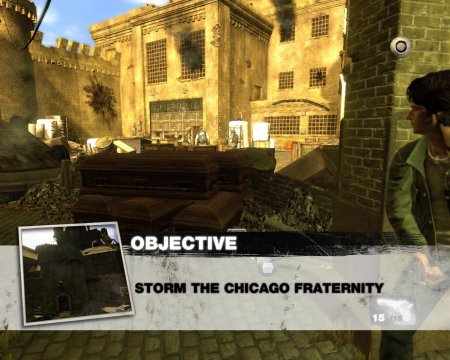 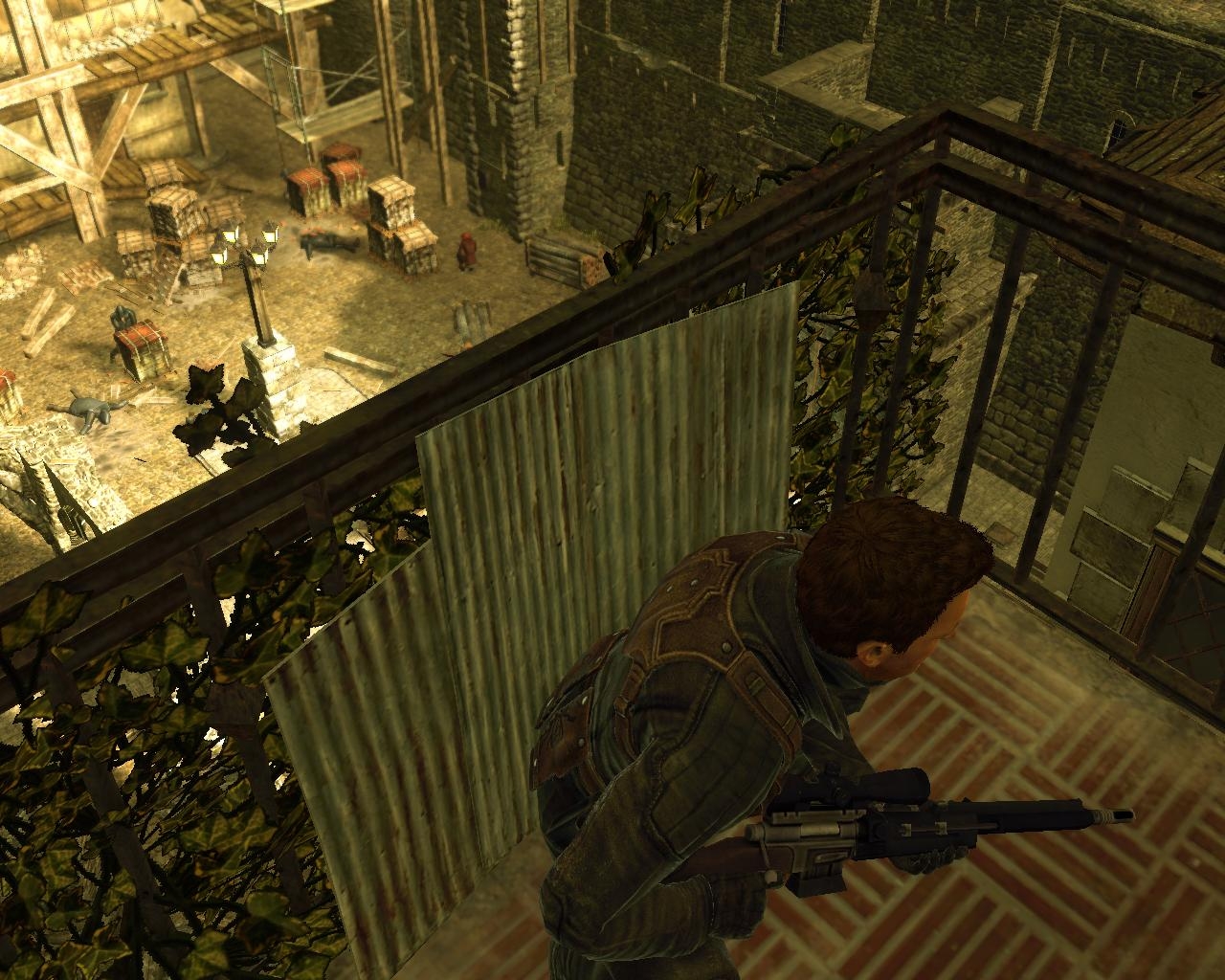 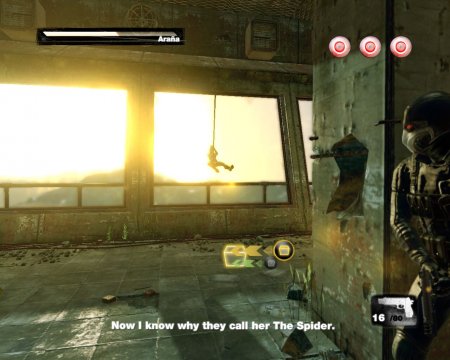 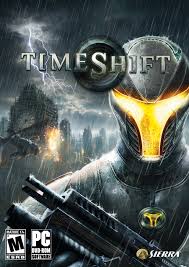