DESCRIPTION:
For decades, "Star Wars" from a simple film turned into a cult cosmic saga with legendary heroes. "Star Wars" is a whole world full of amazing mysteries and secrets. Star Wars: The Force Unleashed reveals the veil of secrecy and provides answers to many exciting questions. Revolutionary for the series game serves as a link between the two trilogies of George Lucas, connecting the third and fourth episodes. Maitre personally worked on the plot, so be ready for intrigue, amazing discoveries and shocking outcomes. The absolute embodiment of evil in the universe of "Star Wars" has always been Darth Vader, but now a new person enters the scene. The secret disciple of the dark lord is still young, but in strength is hardly inferior to the most experienced soldiers. The Empire entrusts its offspring with the responsible task of destroying all the Jedi in the galaxy and destroying their famous Academy. Will the young follower of Darth become a monster like his mentor, or change his path? Thanks to the latest technologies, unique solutions and exciting story from George Lucas, you will often feel like a participant in a spectacular film!
Download
Features repack: 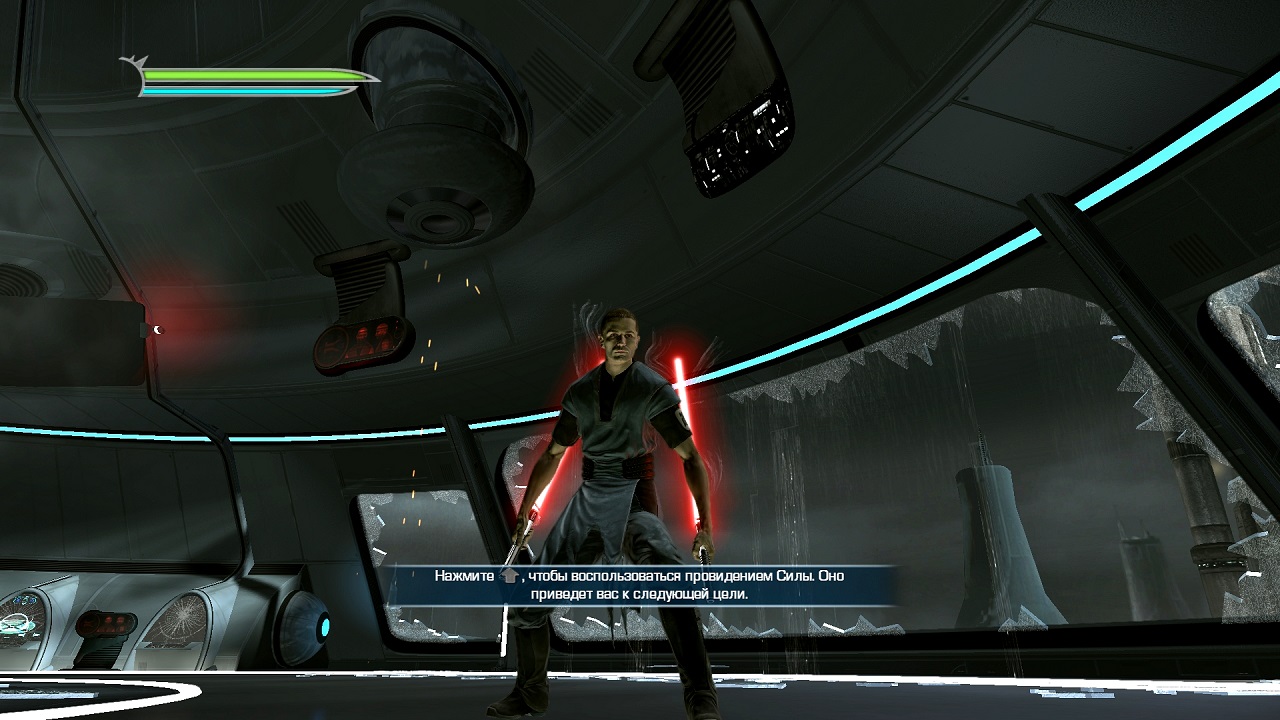 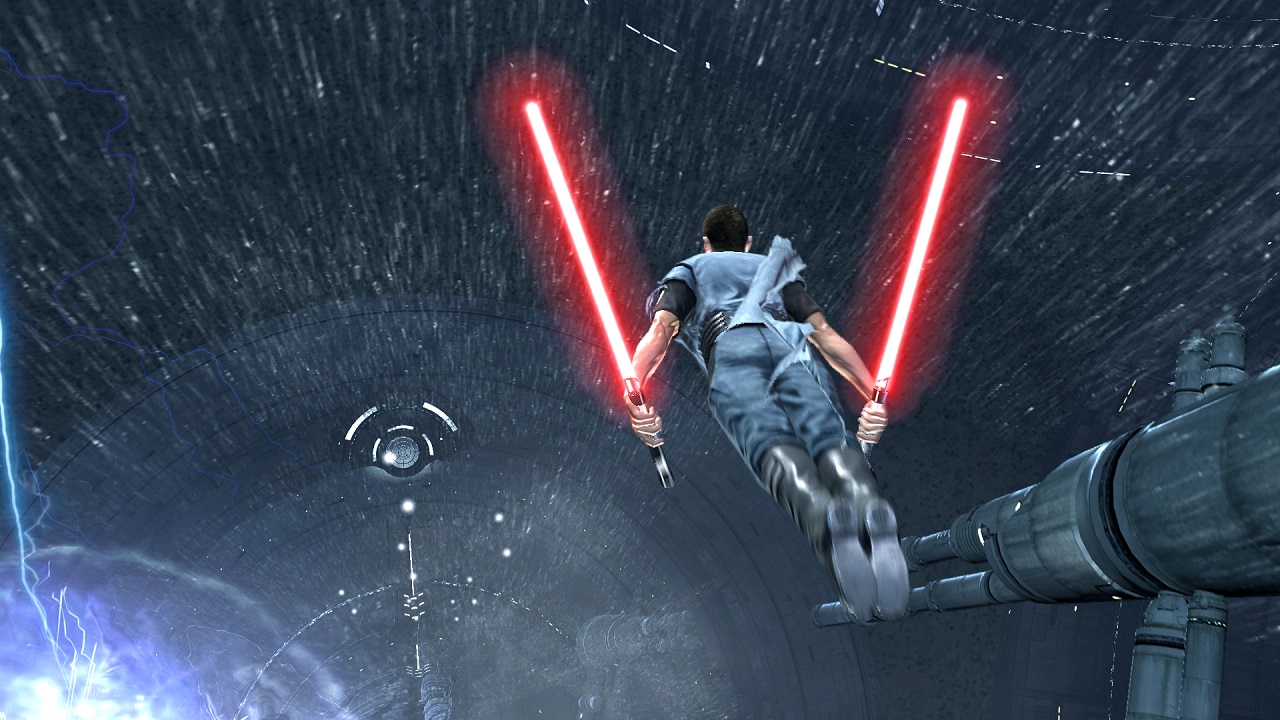 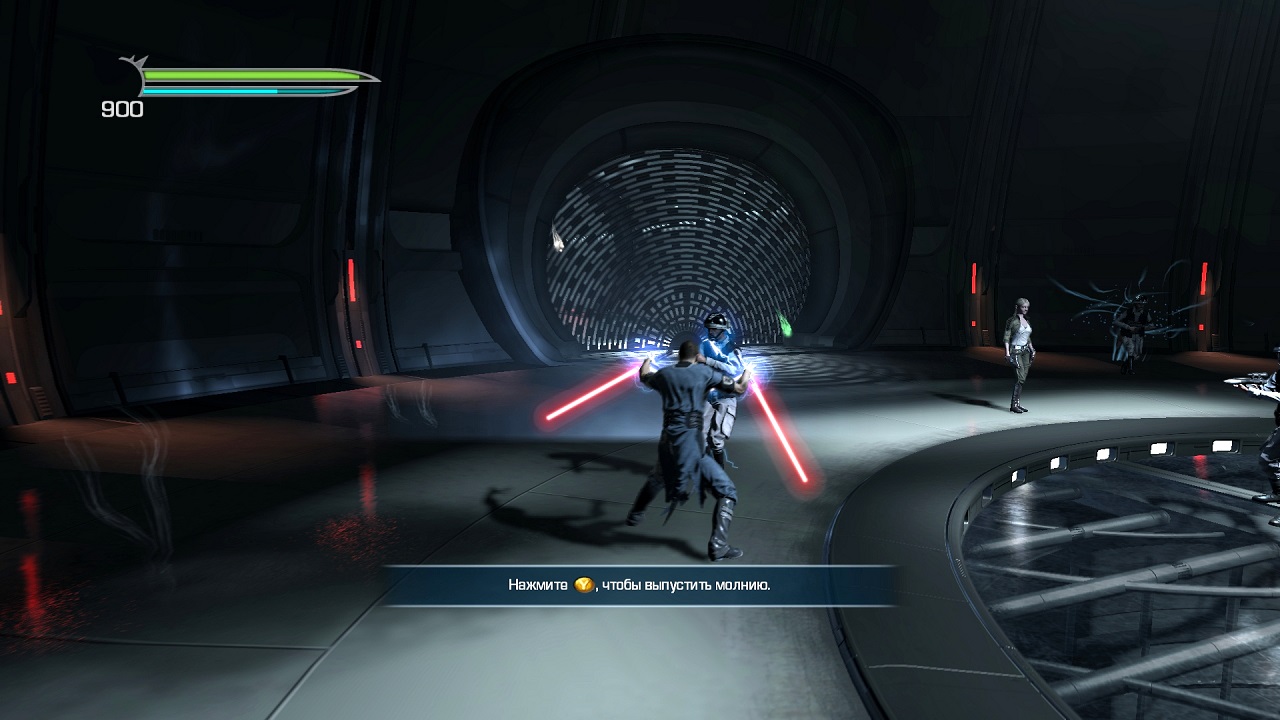 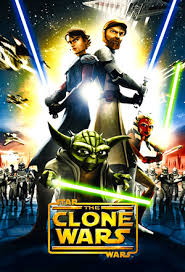 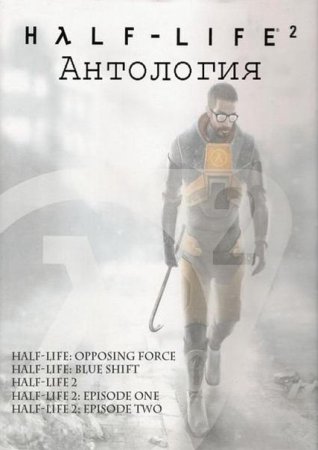