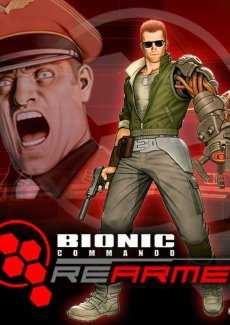 DESCRIPTION:
The original Bionic Commando (in Japan known as Hitler no Fukkatsu: Top Secret) came out on arcade machines 20 years ago, after which it moved to all home computers (Amiga, ZX Spectrum and even PC) during the year. In addition, in 2000 Capcom released a version for Game Boy, and in 2004 announced the beginning of work on a three-dimensional remake. The game was supposed to be released for PS2, but the development stopped with the closure of the Capcom Studio 8 project.
Download
Features repack: 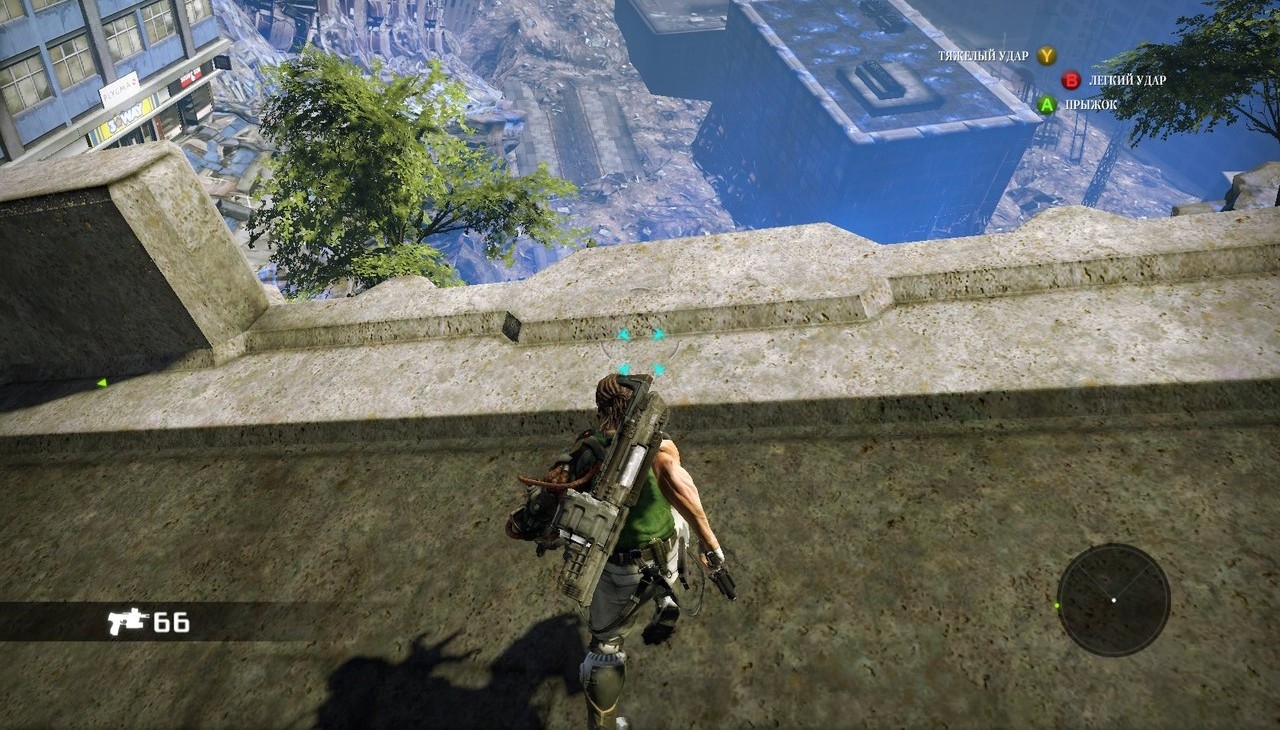 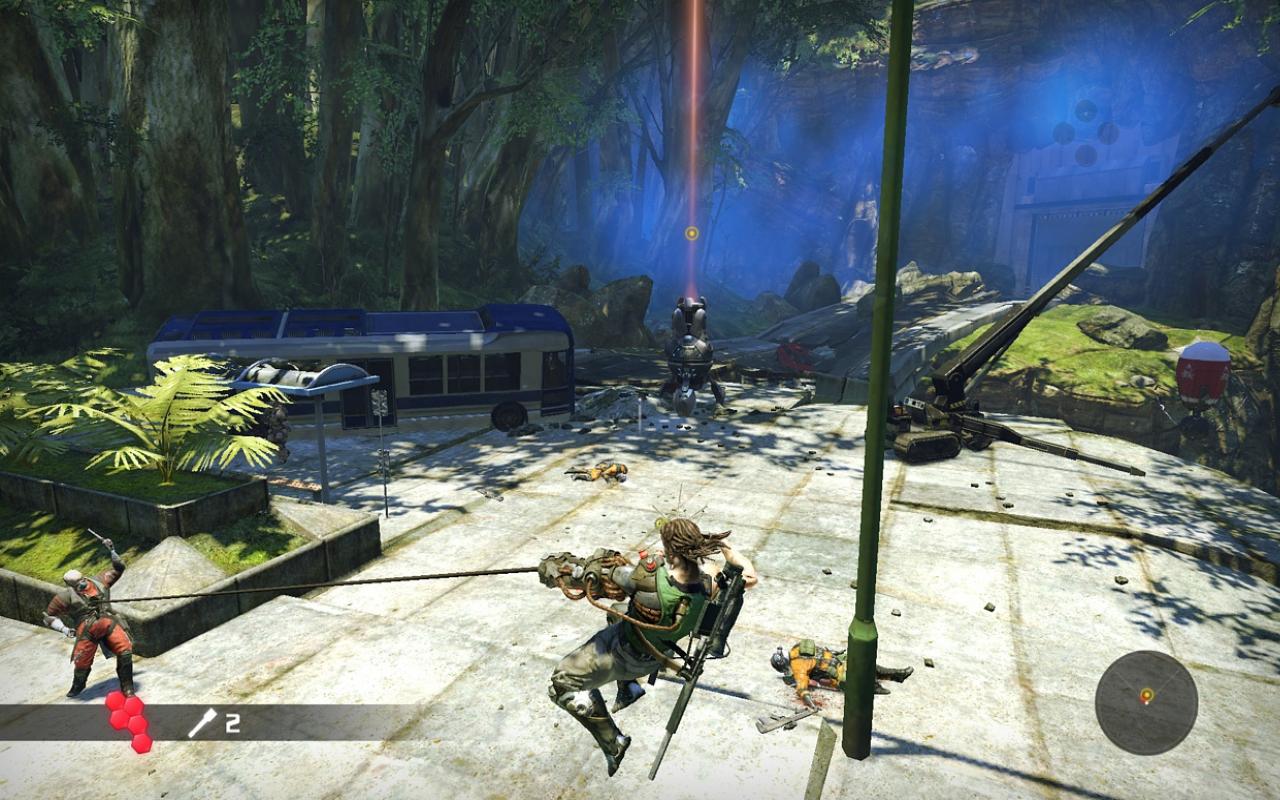 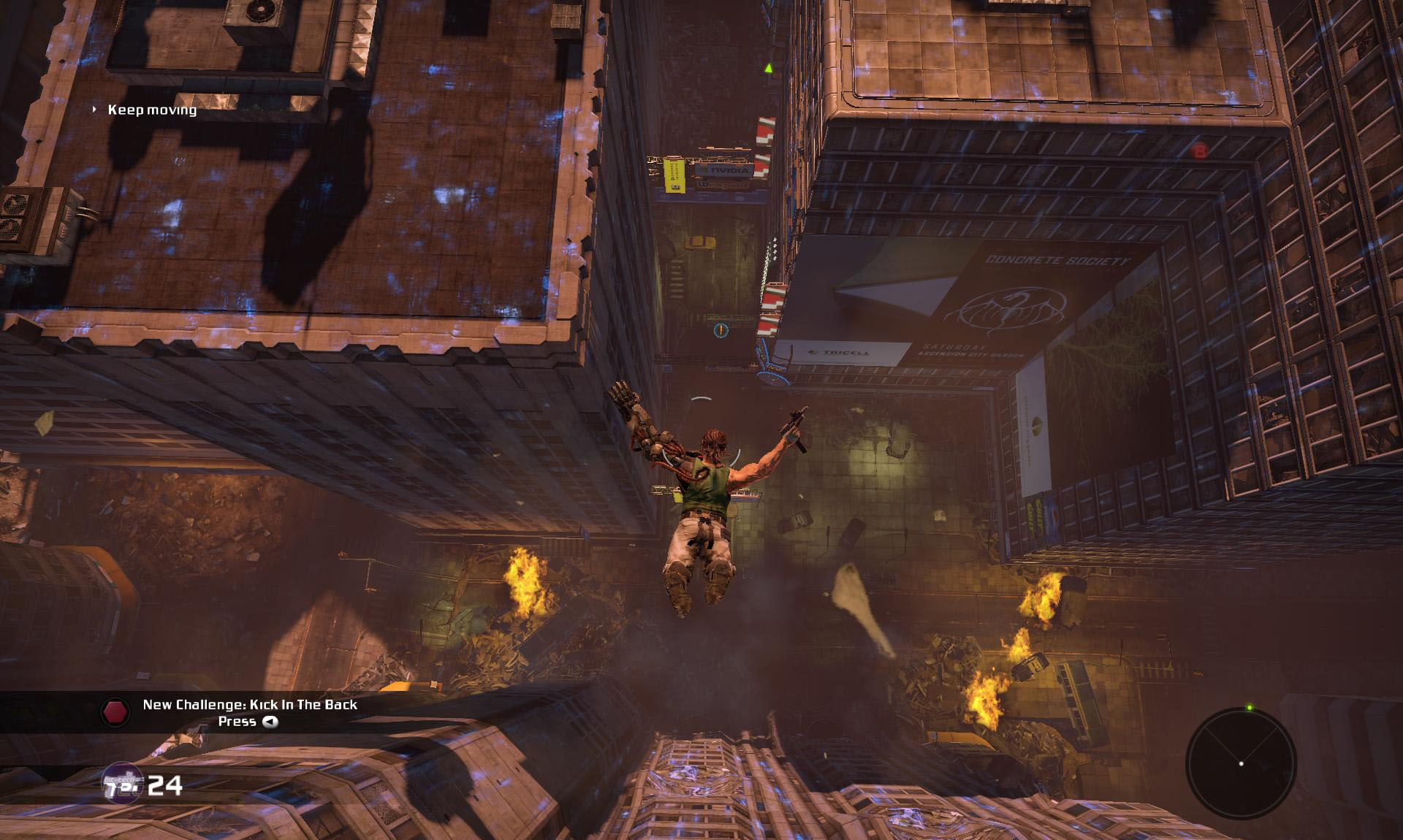