DESCRIPTION:
A new blockbuster from the creators of the original Devil May Cry and Resident Evil 4, the events of which unfold in a fantasy world full of dangers and incredible adventures. For hundreds of years, the Order of the Sword has defended the coastal city of Fortuna from the invasion of the forces of Darkness, with fire and sword, rooting the descendants of the Underworld. For hundreds of years, the warriors of the Order worshiped Sparda, a powerful demon who once fought on the side of humanity. For hundreds of years it seemed that Fortune's well-being was not threatened by anything and nobody, until Dante, the son of the legendary Sparda, appeared in the city. Fierce and invincible, he broke into his own father's temple, mercilessly exterminating the Knights of the Sword, who did not expect an attack. Only one of them, the young Nero, thanks to his supernatural abilities was able to resist Dante and turn him into a flight. But the tragedy in the temple was just the beginning. Everywhere the gates to another world began to open, and hordes of bloodthirsty monsters rushed into the city, threatening to destroy Fortune. Many believe that the reason for this - Dante. However, some people are sure - Evil has long penetrated the city, destroying it from the inside. And only the brave Nero is able to establish the truth.
Download
Features of the game:
Features repack: 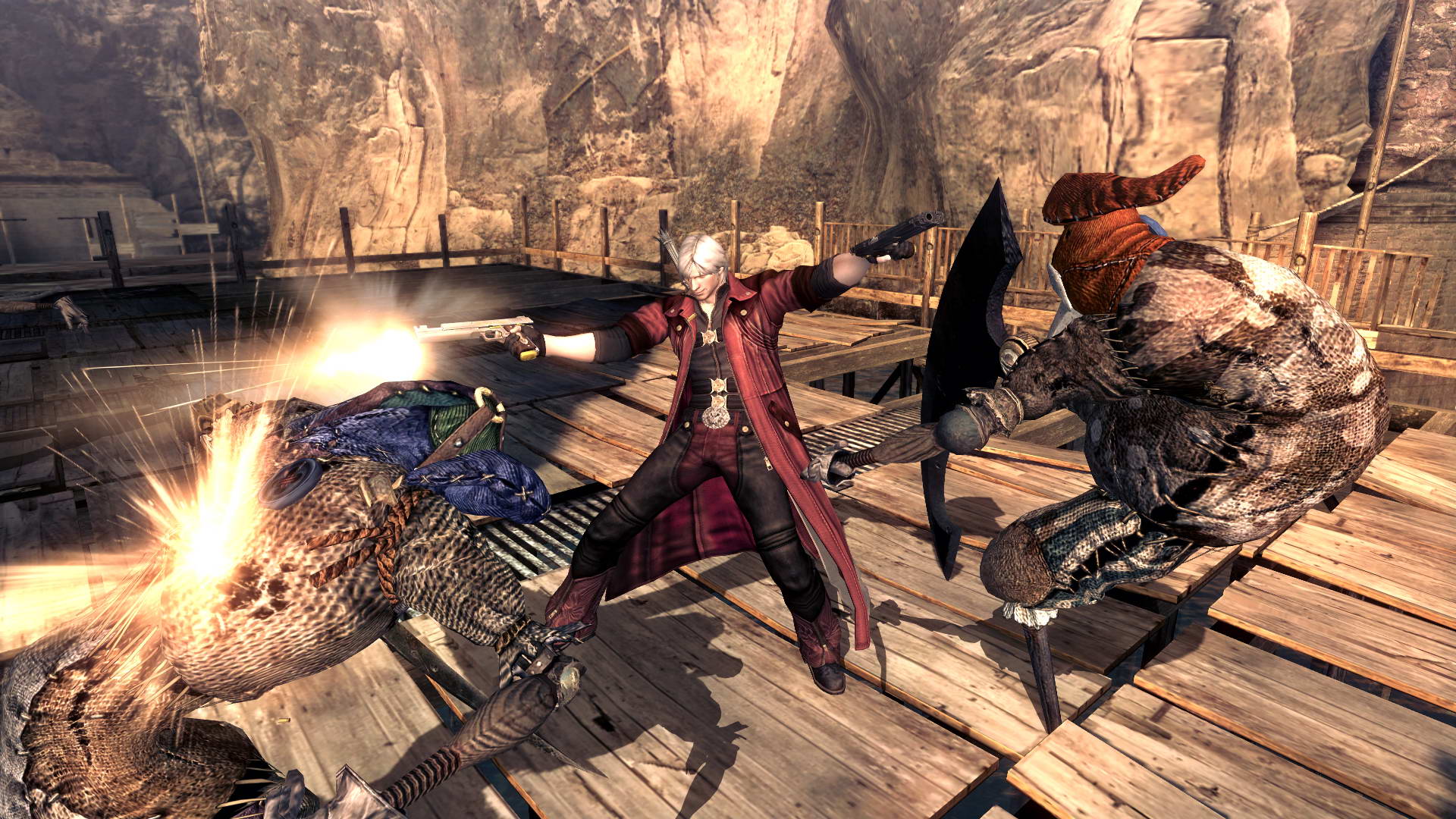 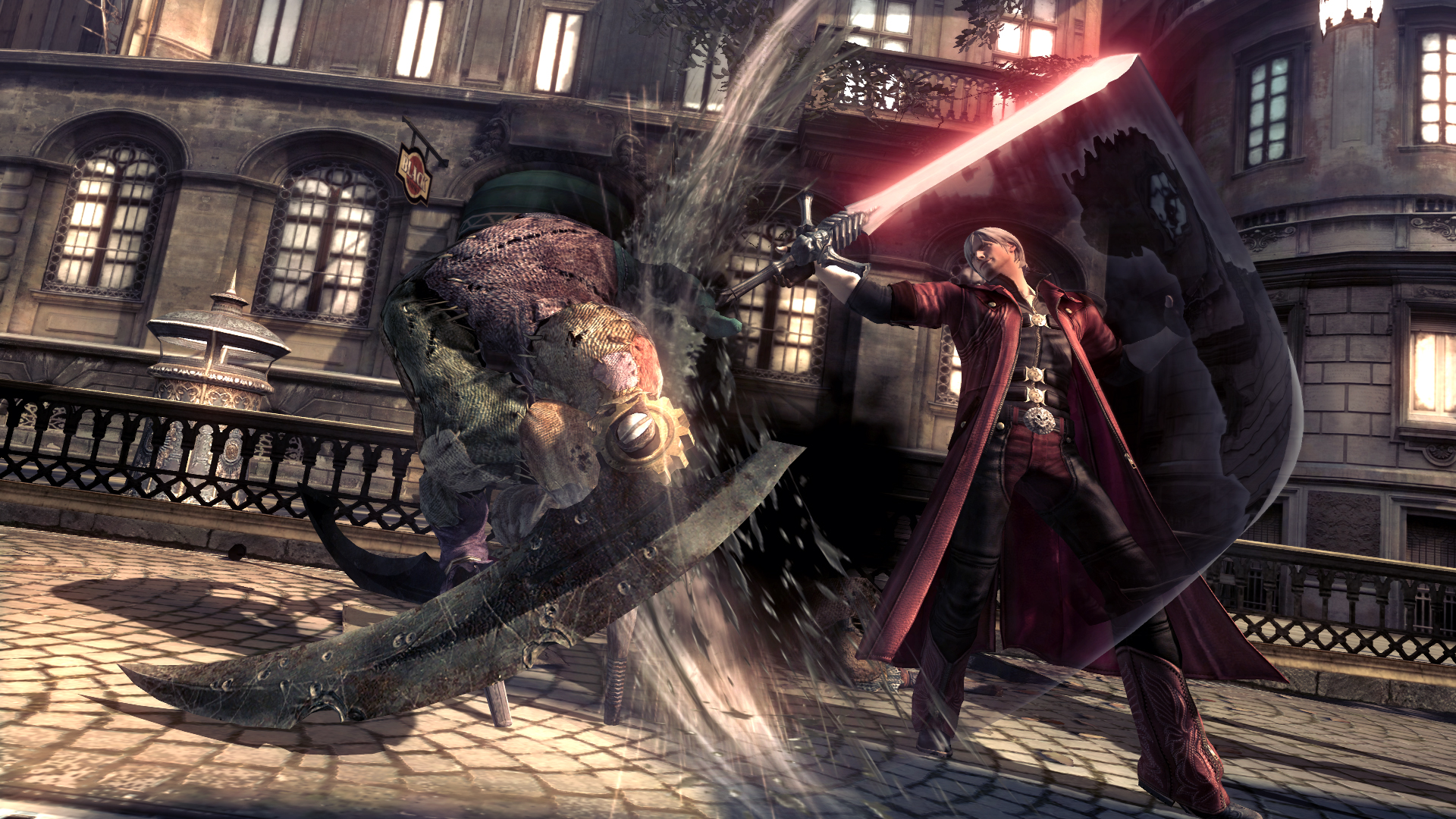 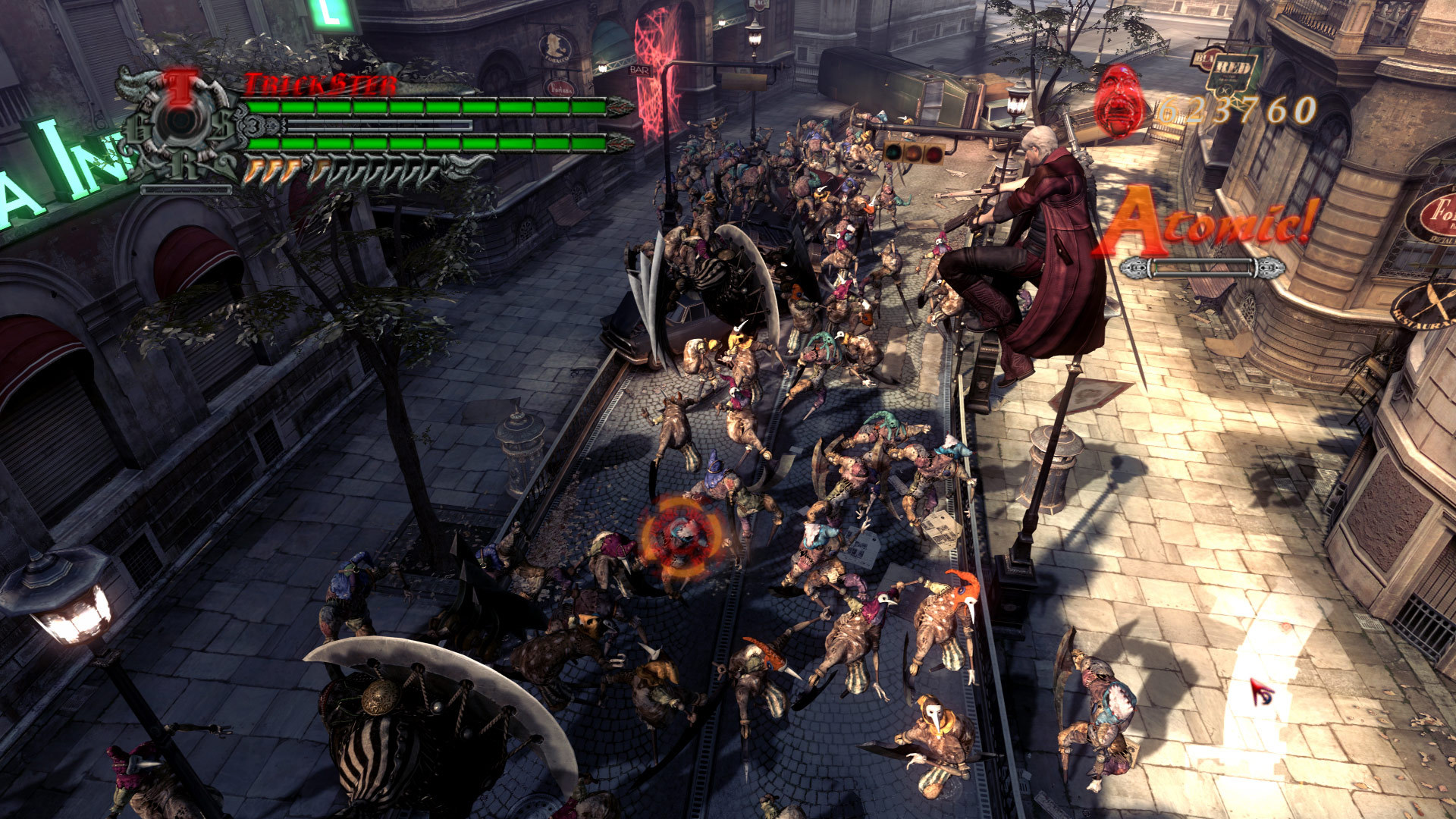