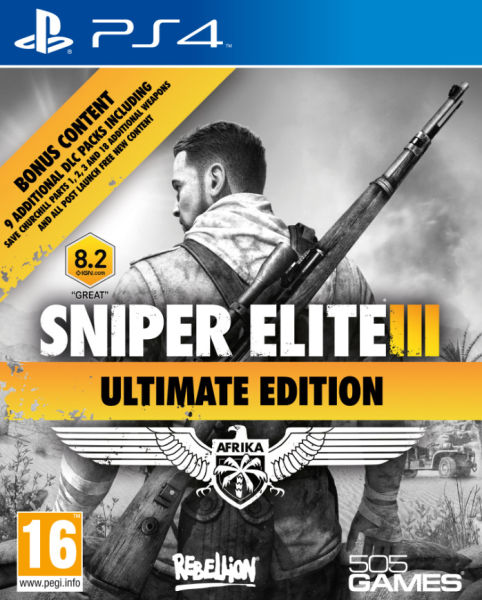 DESCRIPTION:
Action Sniper Elite 3 takes place during the Second World War. In the role of American agent Carl Fairbairn, you have to go to North Africa to help the allied forces cope with the onslaught of the fascists. In parallel, the hero learns about the secret program for the development of tanks, having realized that, Germany will be able to decide the outcome of the war. The game is notable for the non-linear gameplay unfolding in the open territory. You are waiting for fierce battles with the use of melee weapons, as well as shooting from a long distance. Noisy cities and remote settlements - your invaluable helpers in matters of tactical planning and movement. The updated camera makes it possible to destroy armored cars and tanks with just one well-aimed shot at the gas tank. The X-Ray camera will show in detail how the muscle and blood system are destroyed from the bullet that you released. In addition, Sniper Elite 3 includes a mode of cooperative passage and multiplayer.
Download
Features of the game:
Features repack: 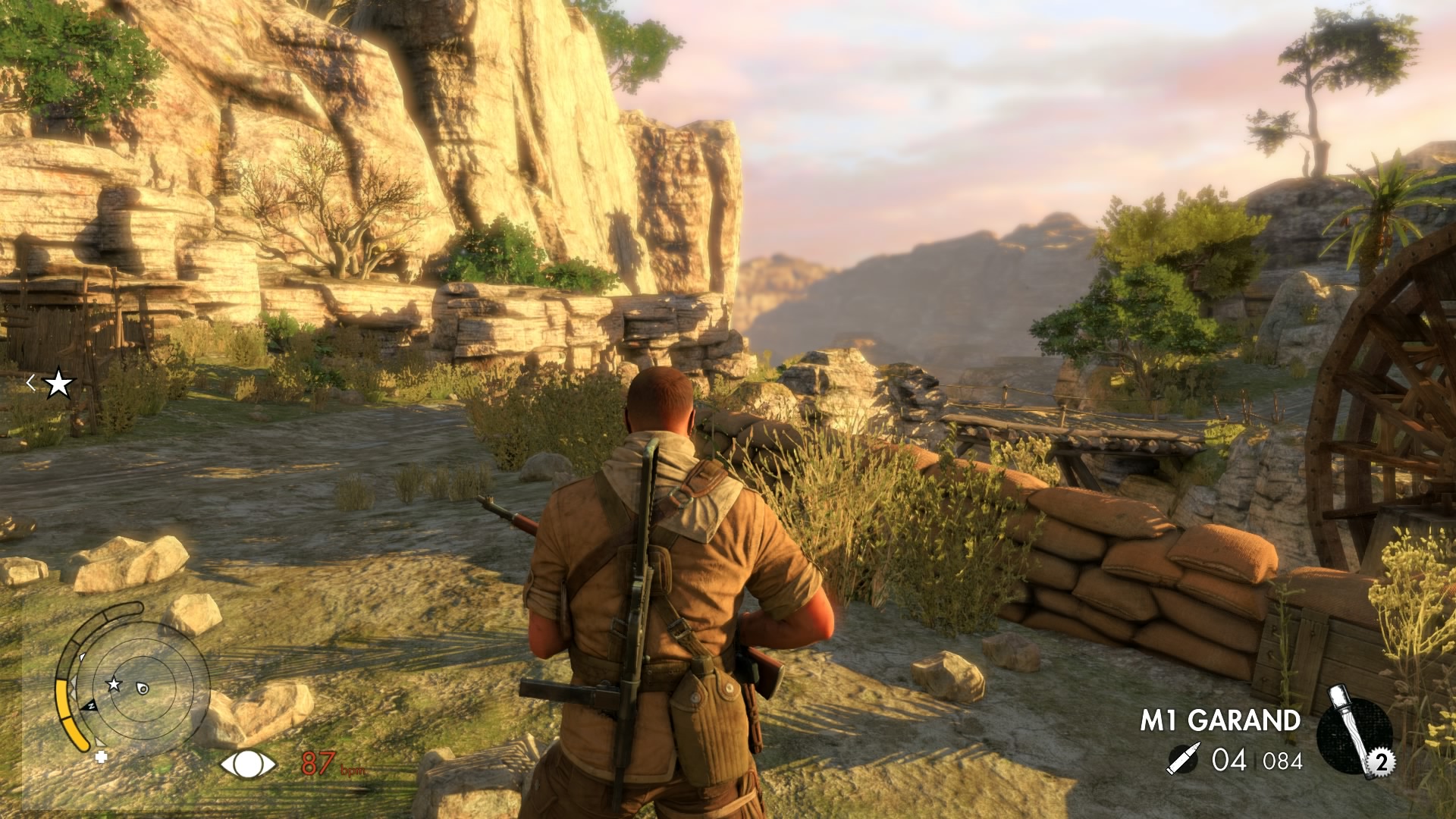 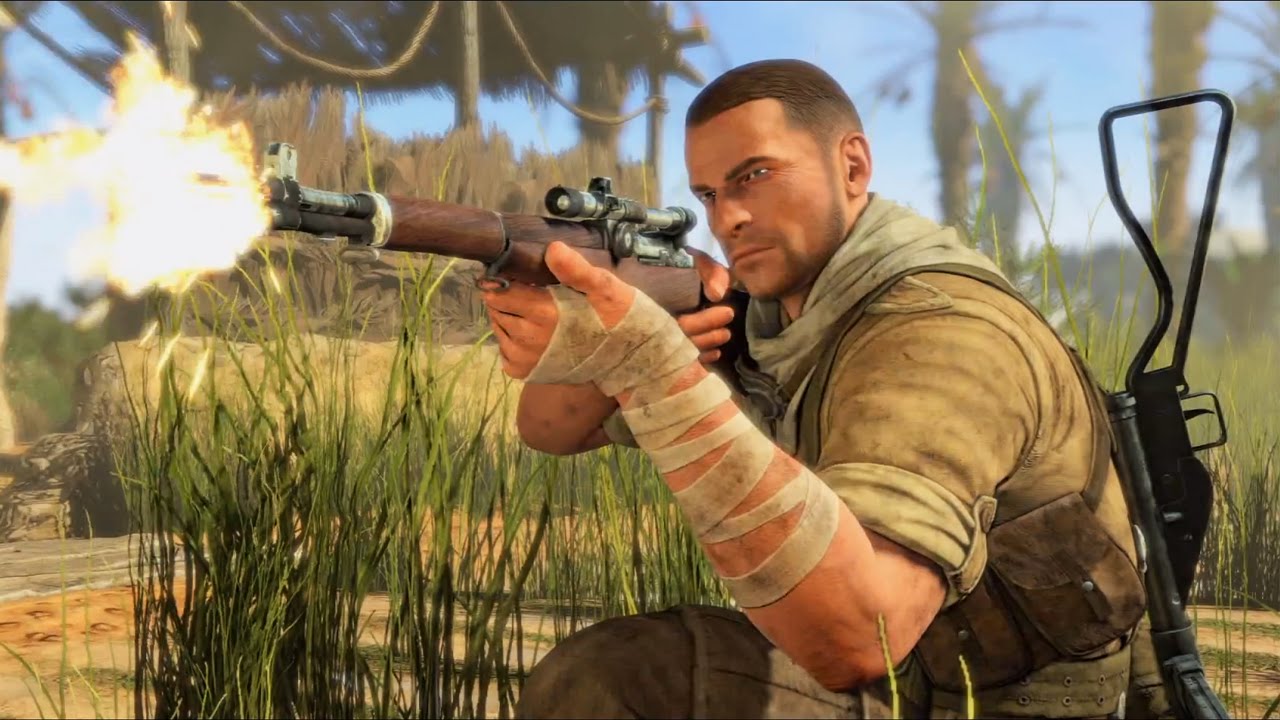 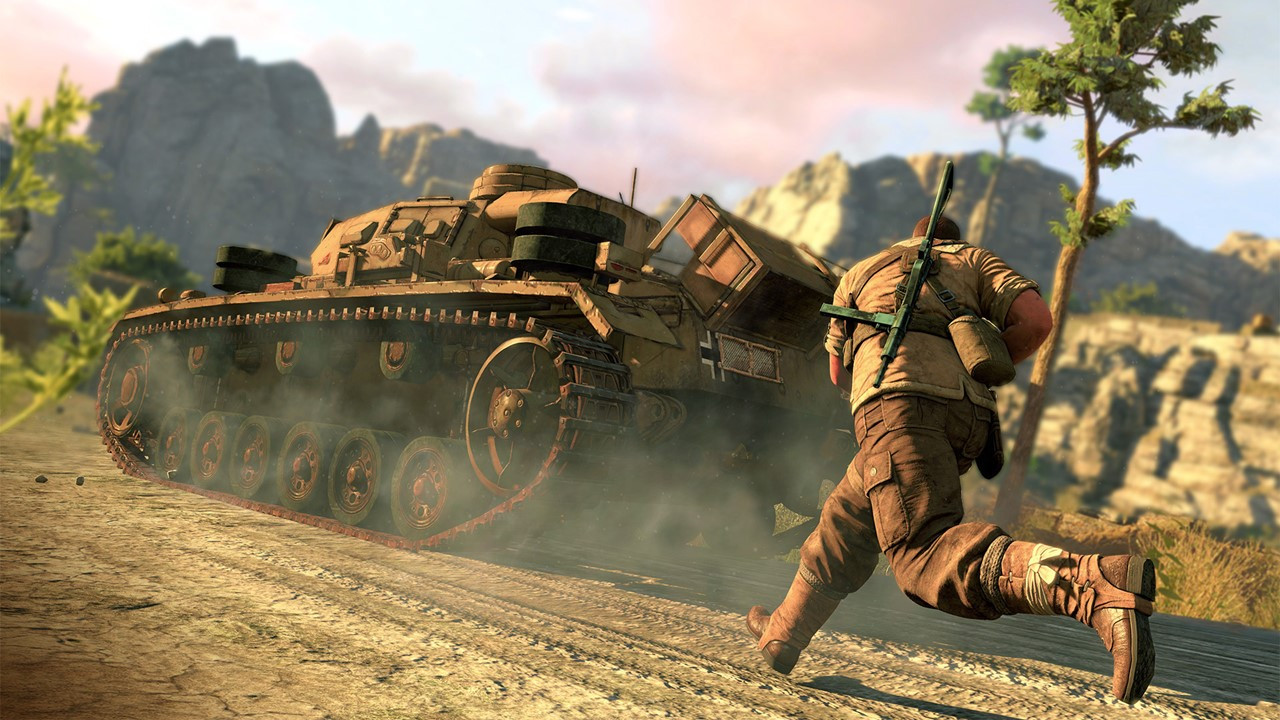 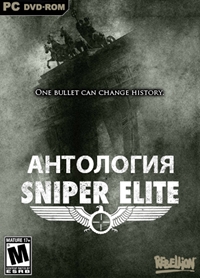 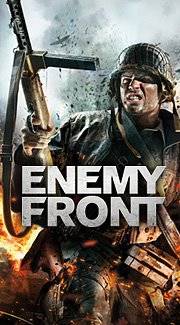