DESCRIPTION:
Continuation of stealth-action about the legendary killer - Agent 47. Hitman - stealth-action, telling about the work of a professional killer. The plot of Hitman unfolds after the events of Hitman: Absolution. The protagonist again receives assignments from Diana and travels around the world, eliminating dishonest politicians, bankers, dangerous criminals, arms dealers and other people. The new game returns to scale levels-sandboxes, in which the player will first have to plan his operation, and then commit a murder. Unlike the previous part, the Agent 47 will no longer have to hide and hide from all enemies on the level. Instead, the system of social stealth will be returned to the project - the killer will be in sight of the enemies, disguised as someone like maintenance personnel, but they will not suspect the danger ..
Download
Features of the game:
Features repack: 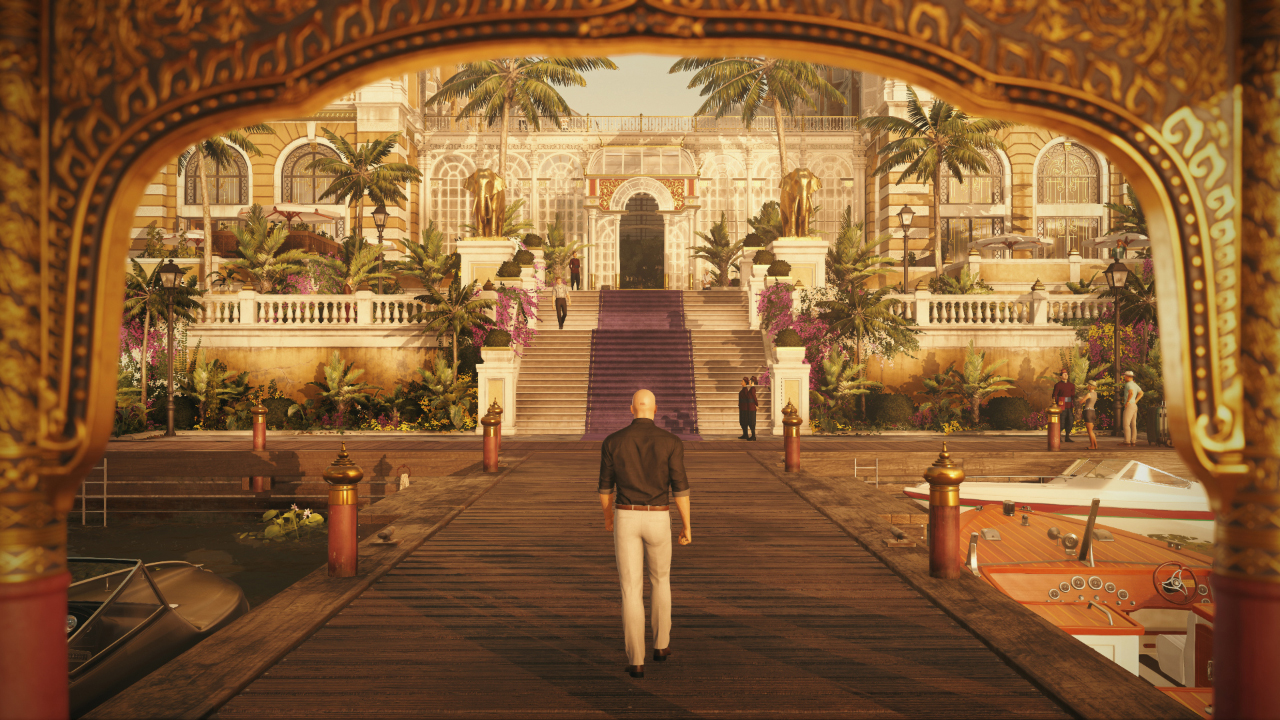 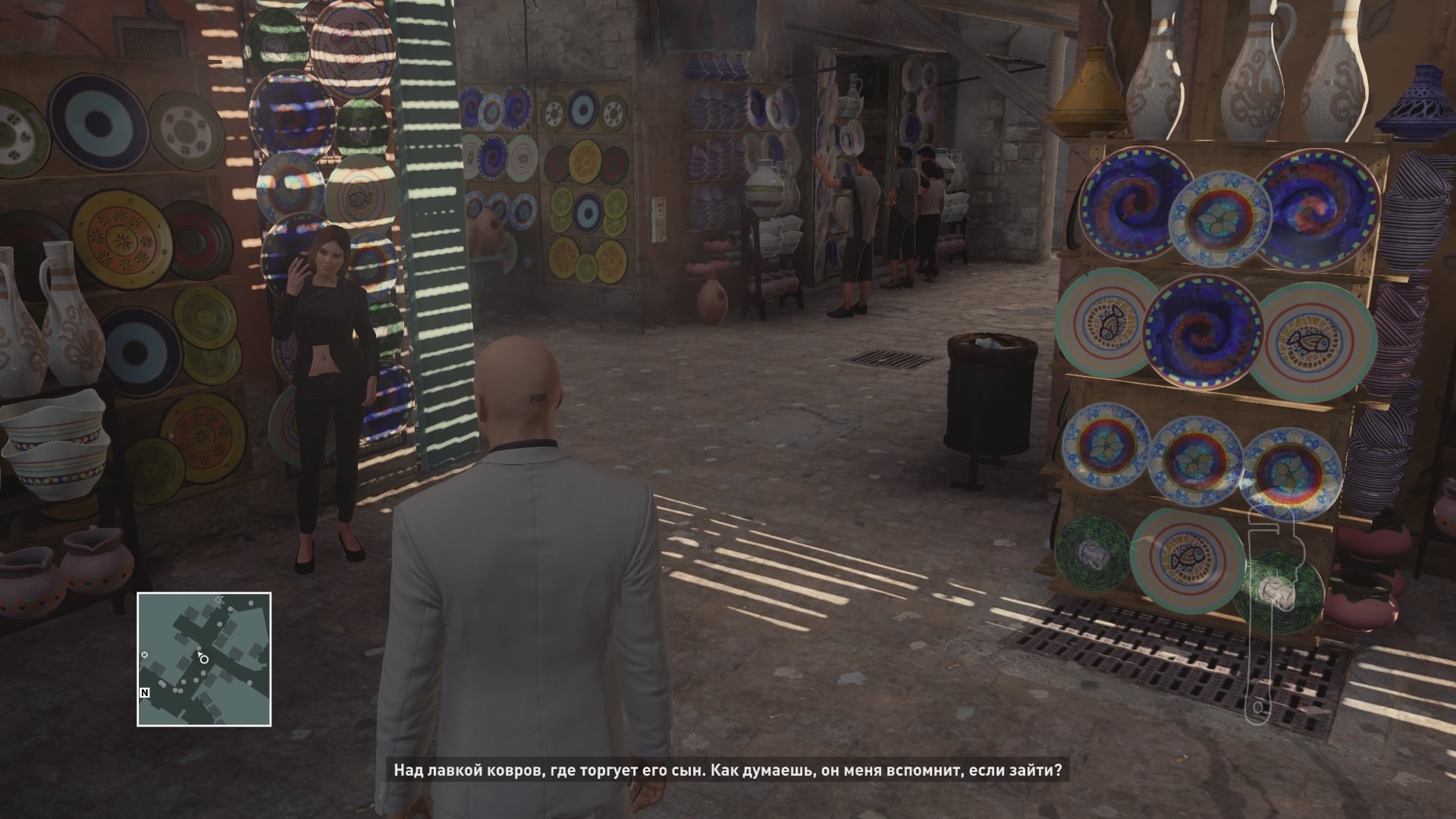 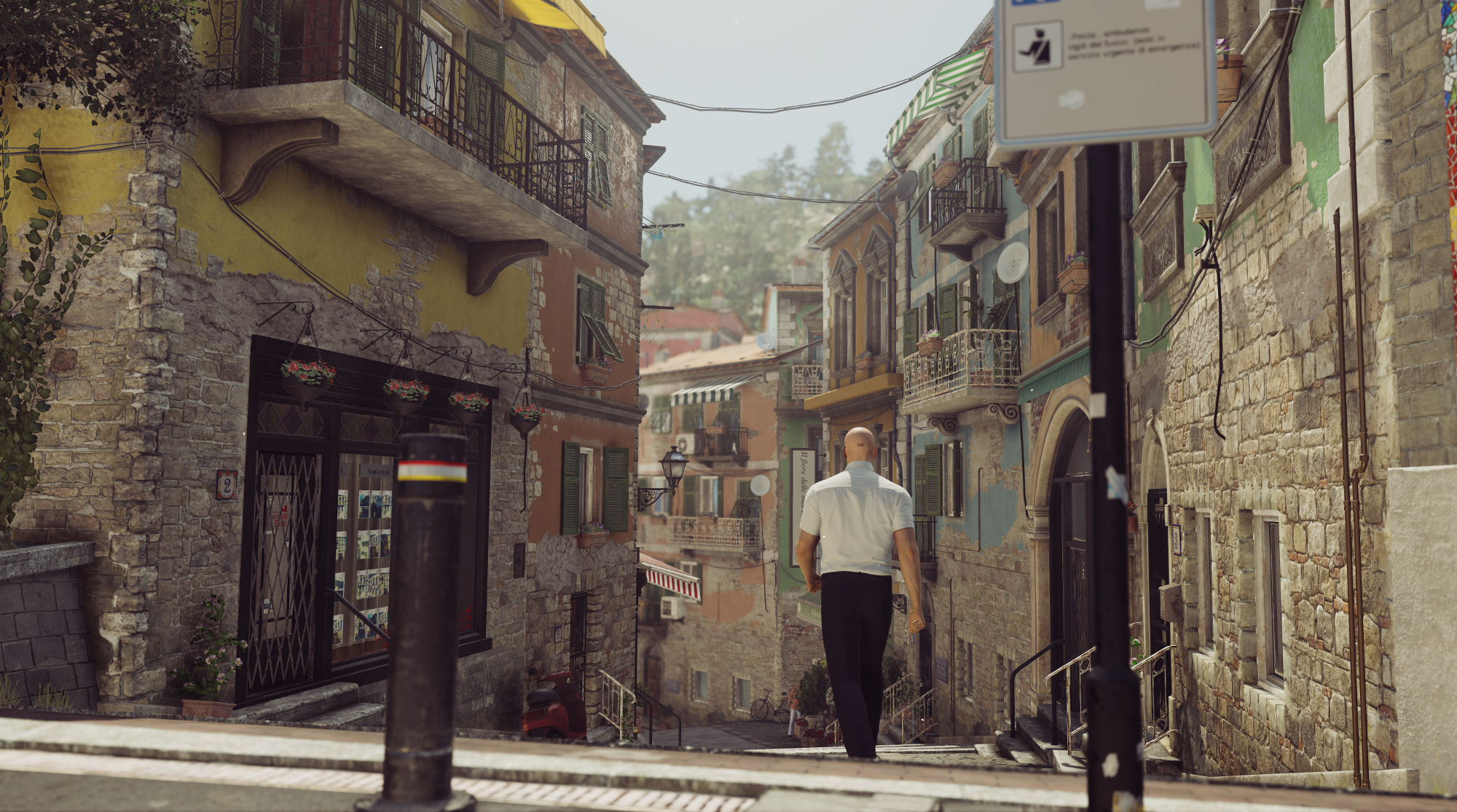 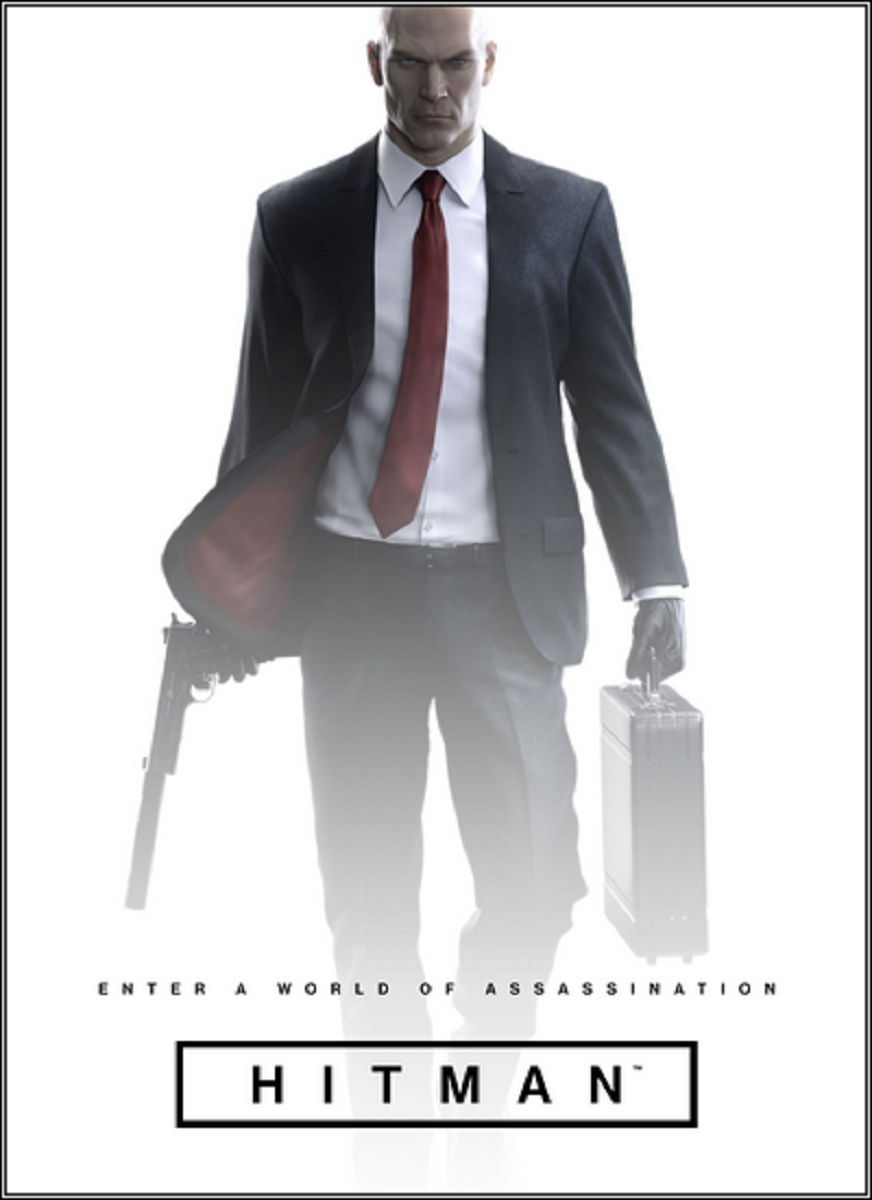