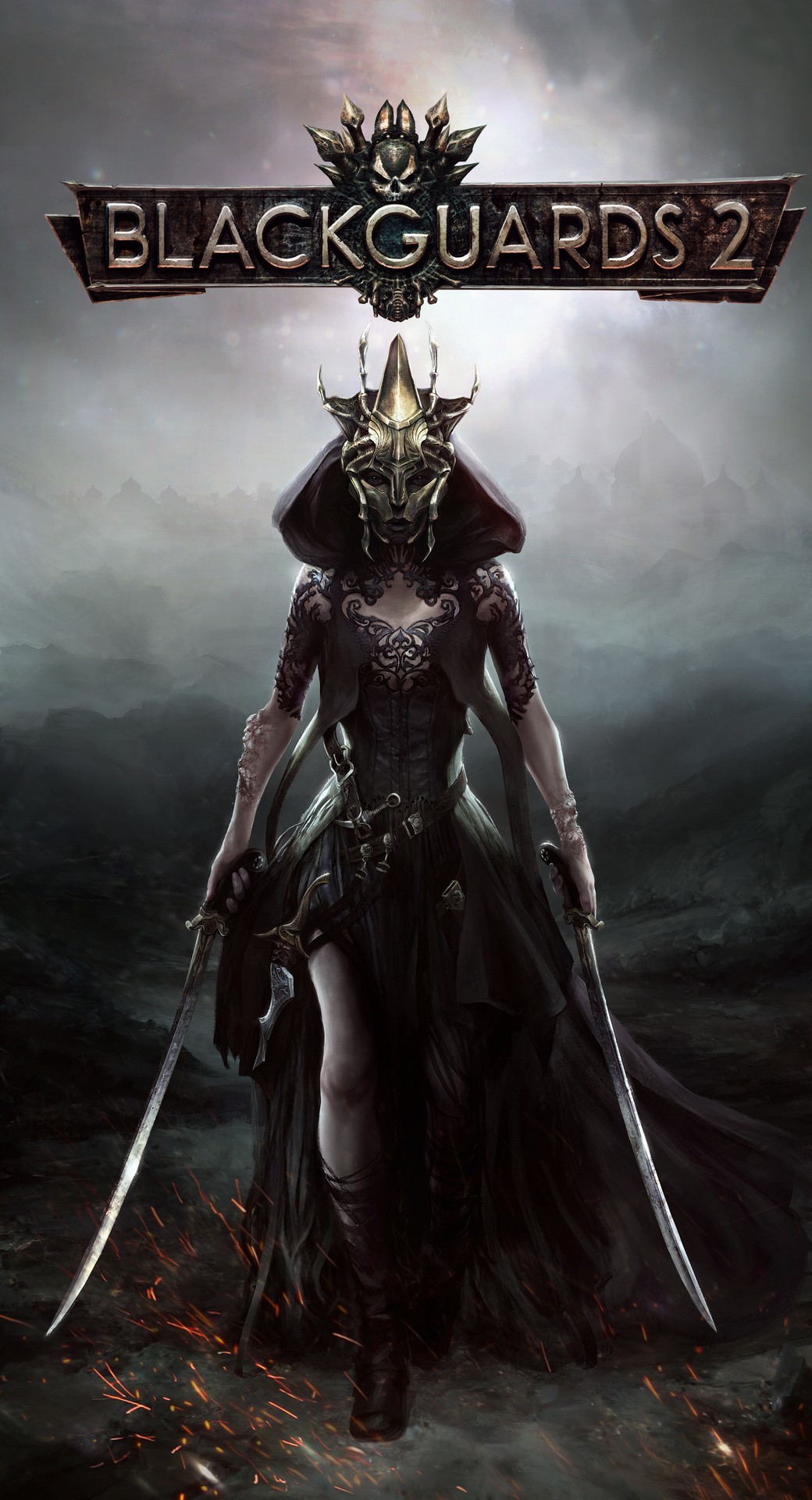 DESCRIPTION:
Blackguards 2 is a sequel to a turn-based strategy with elements of a role-playing game. In this action-packed game you will encounter violence, crimes and a lot of bloody battles on hexagonal maps. Choose your style of play: do you want to play for a terrible monster that breaks enemies in close combat? A wise wizard? A skilled shooter? Develop your character the way you want! But remember: everything has to be paid for and every action will have consequences. Death can wait for you at every angle. Three years have passed since the Earl of Uriah. The winners of nine hordes have long since dispersed, but life in Aventure goes on as usual. Cassia, a young lady of noble birth, has only one goal: she is eager to seize the Shark throne at any cost, even for one day. However, two circumstances may hamper her plans. First, she was thrown into the dungeon and now spends her days imprisoned, secondly, the throne is not empty, Marwan is sitting on it. Cassia is not strong in diplomacy or politics, and therefore she chooses more ... a direct approach. She wants to escape from prison, overthrow Marwan and declare herself queen. But for this she will need powerful allies. It is necessary to collect an army of mercenaries and convince the Winners of nine hordes to help her. Great plan, is not it? But think how much you need to be cunning in order to escape from the dungeon, and how much you need to be reckless to collect under your banner the worst of the worst of this world.
Download
Features of the game:
Features repack: 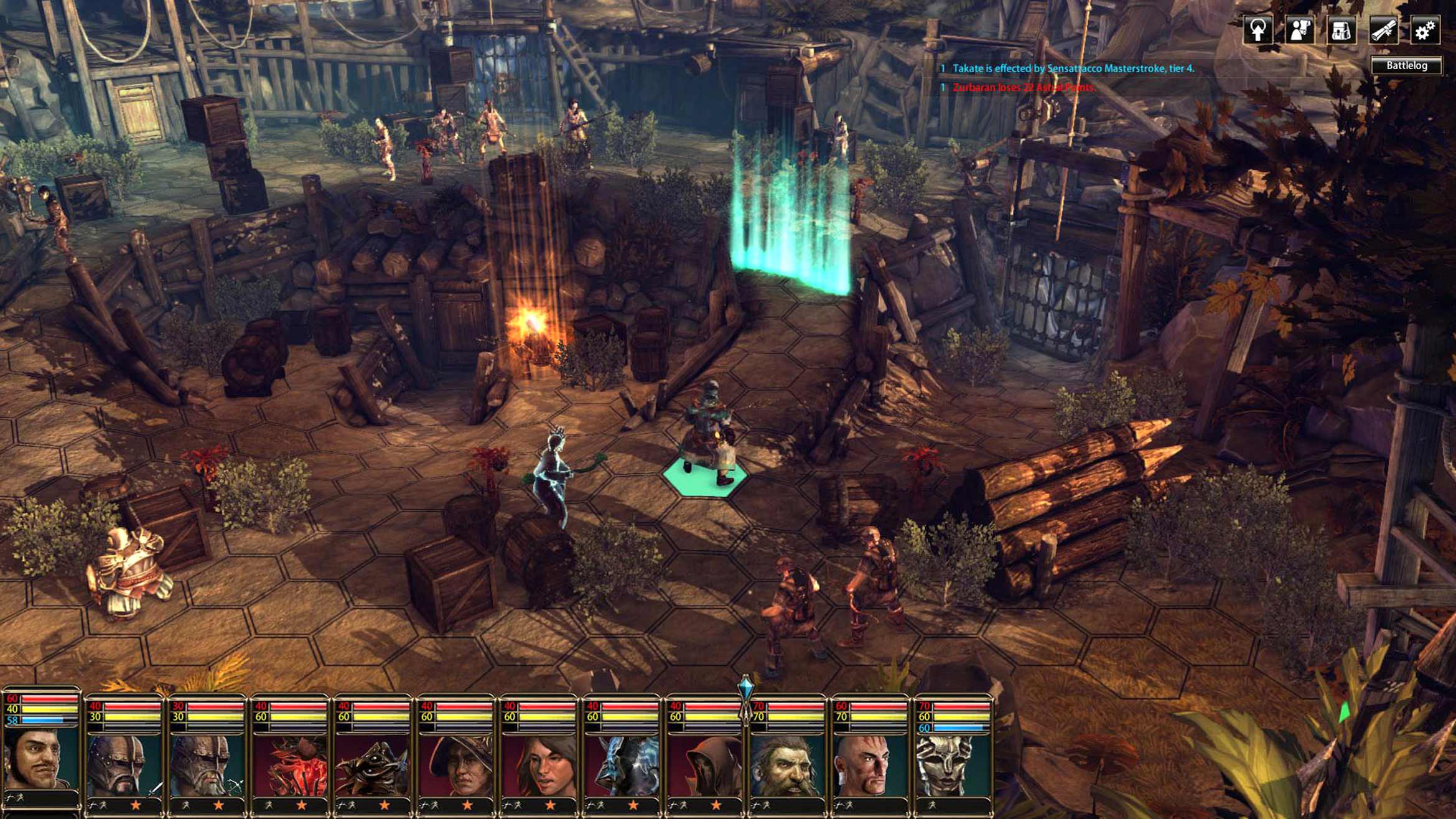 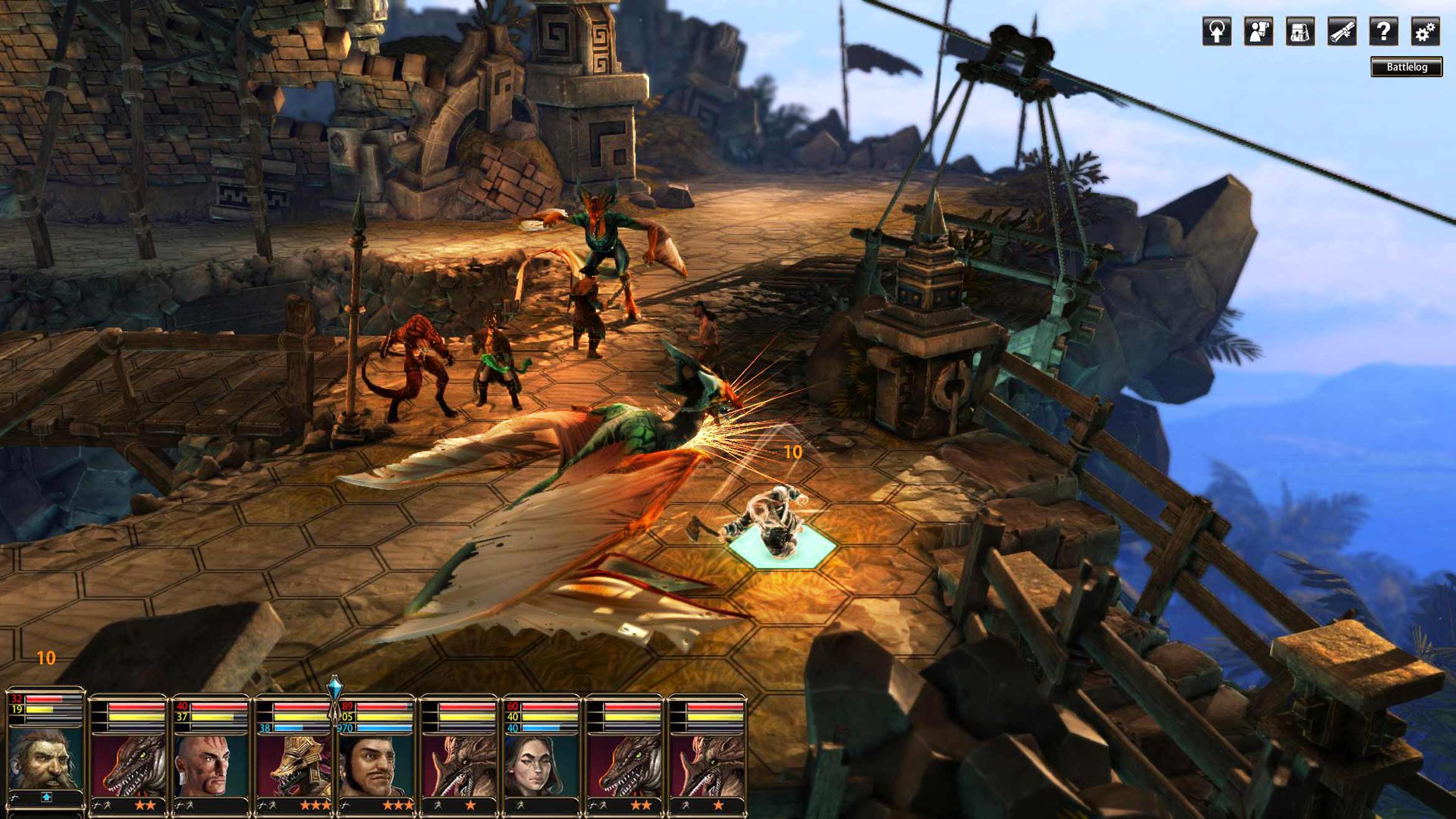 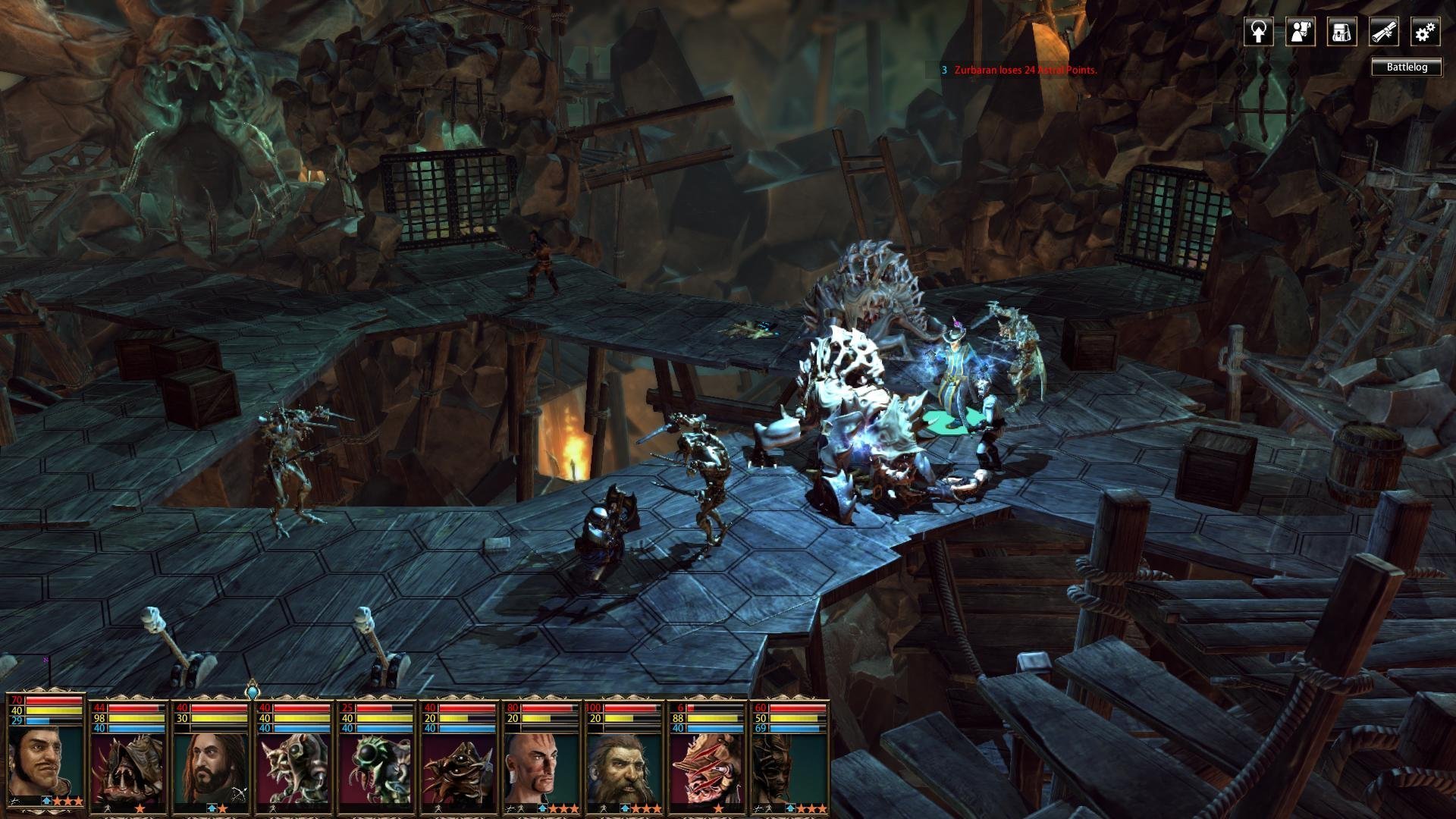 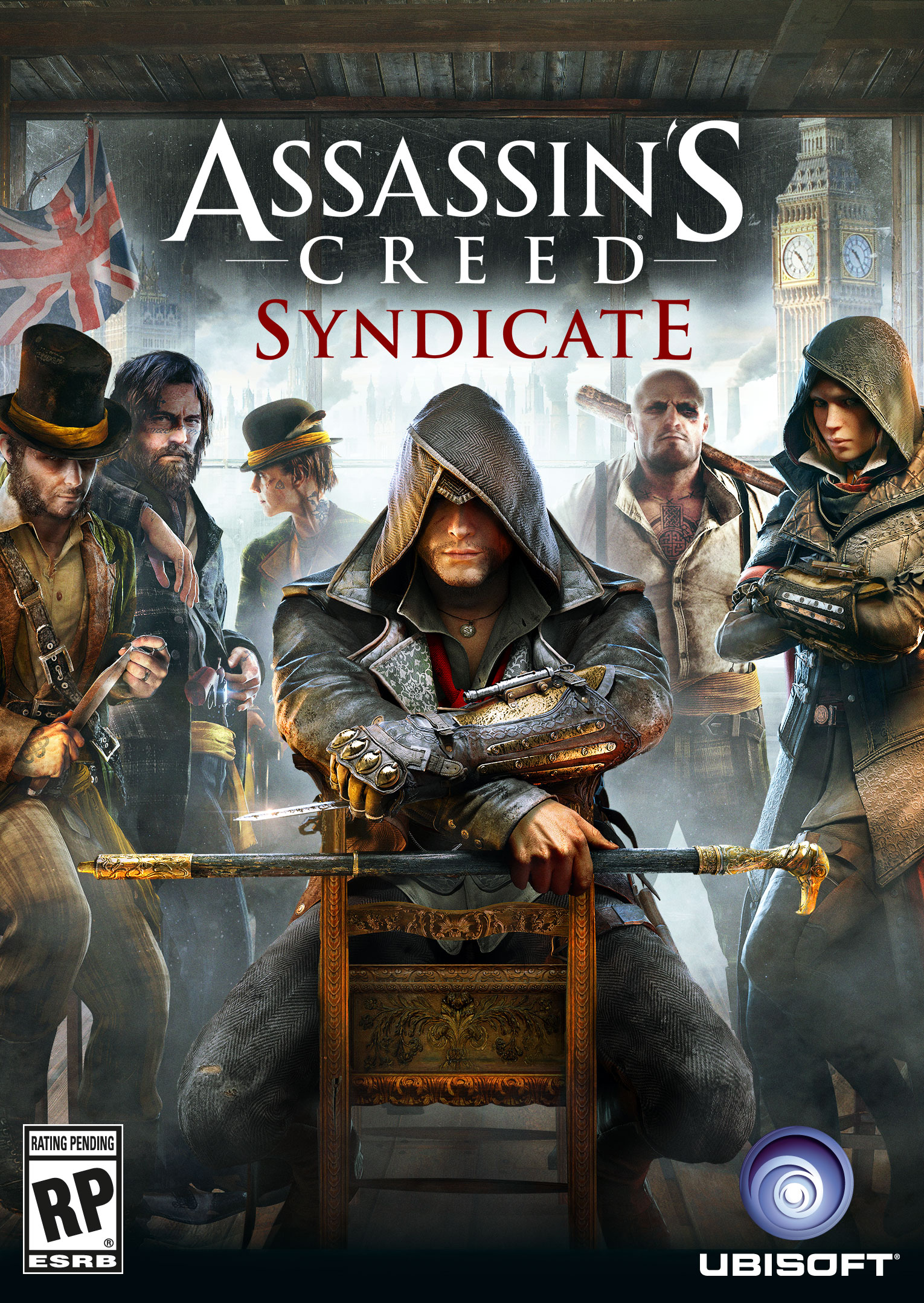 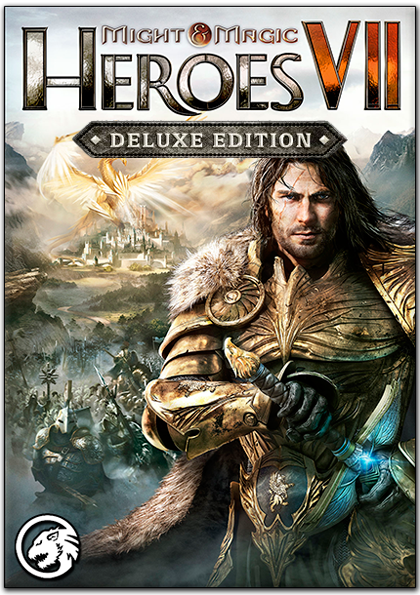 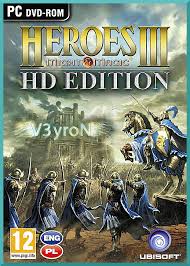 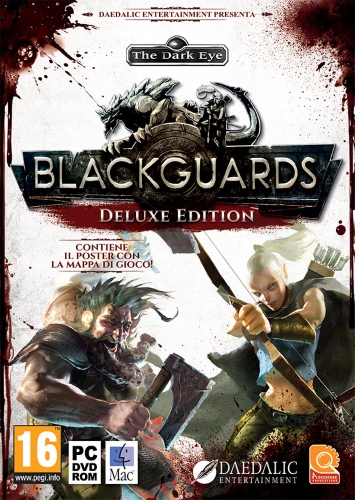