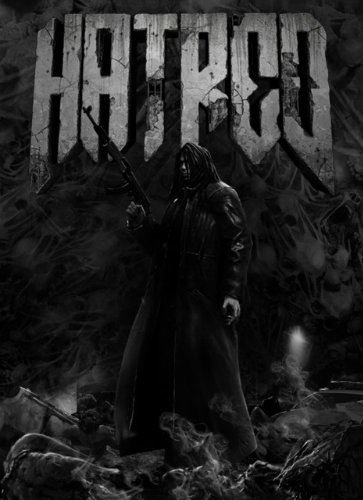 DESCRIPTION:
Hatred is a ruthless isometric shooter, telling about a character who hates all of humanity around and is ready to ruthlessly deal with everyone. In the game, players are given the role of not a hero with super abilities, but a ruthless villain who kills everyone in a row, fights with the military, uses people as a human shield, sowing chaos in New York and destroying everything in his path. This is a real anti-hero who has gained the will of his actions and who can no longer stop at nothing.
Download
Features repack: 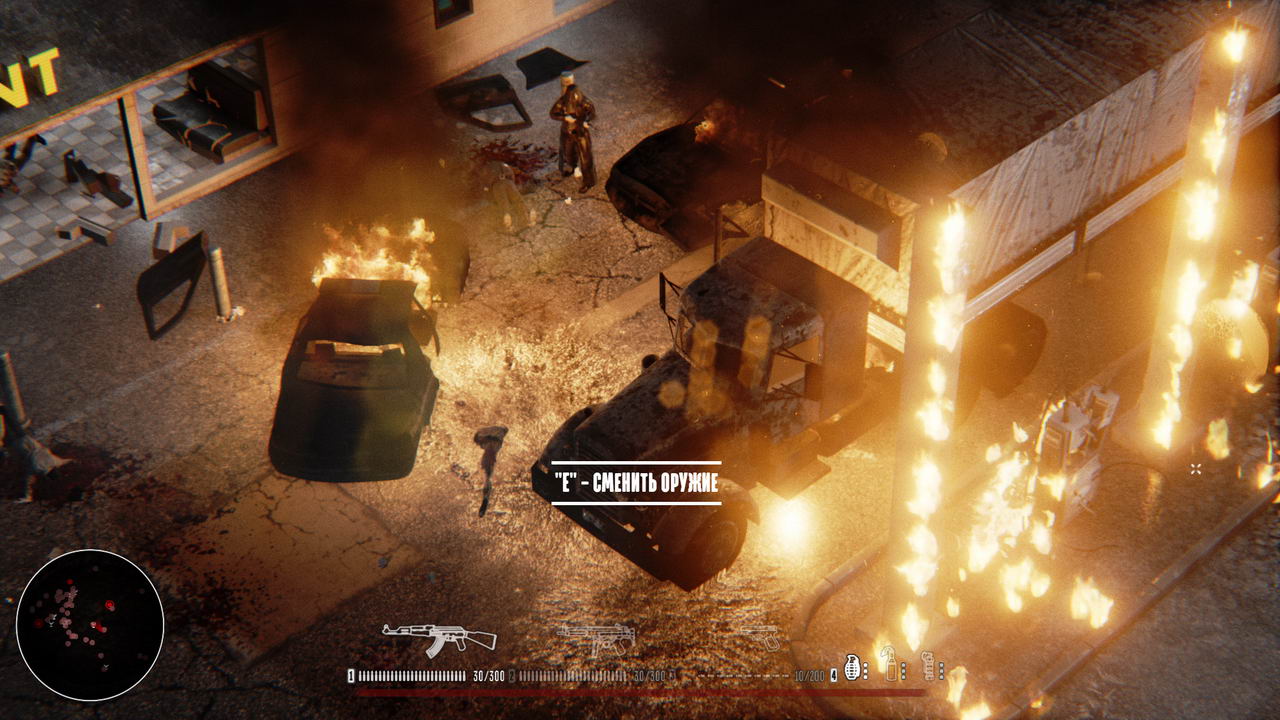 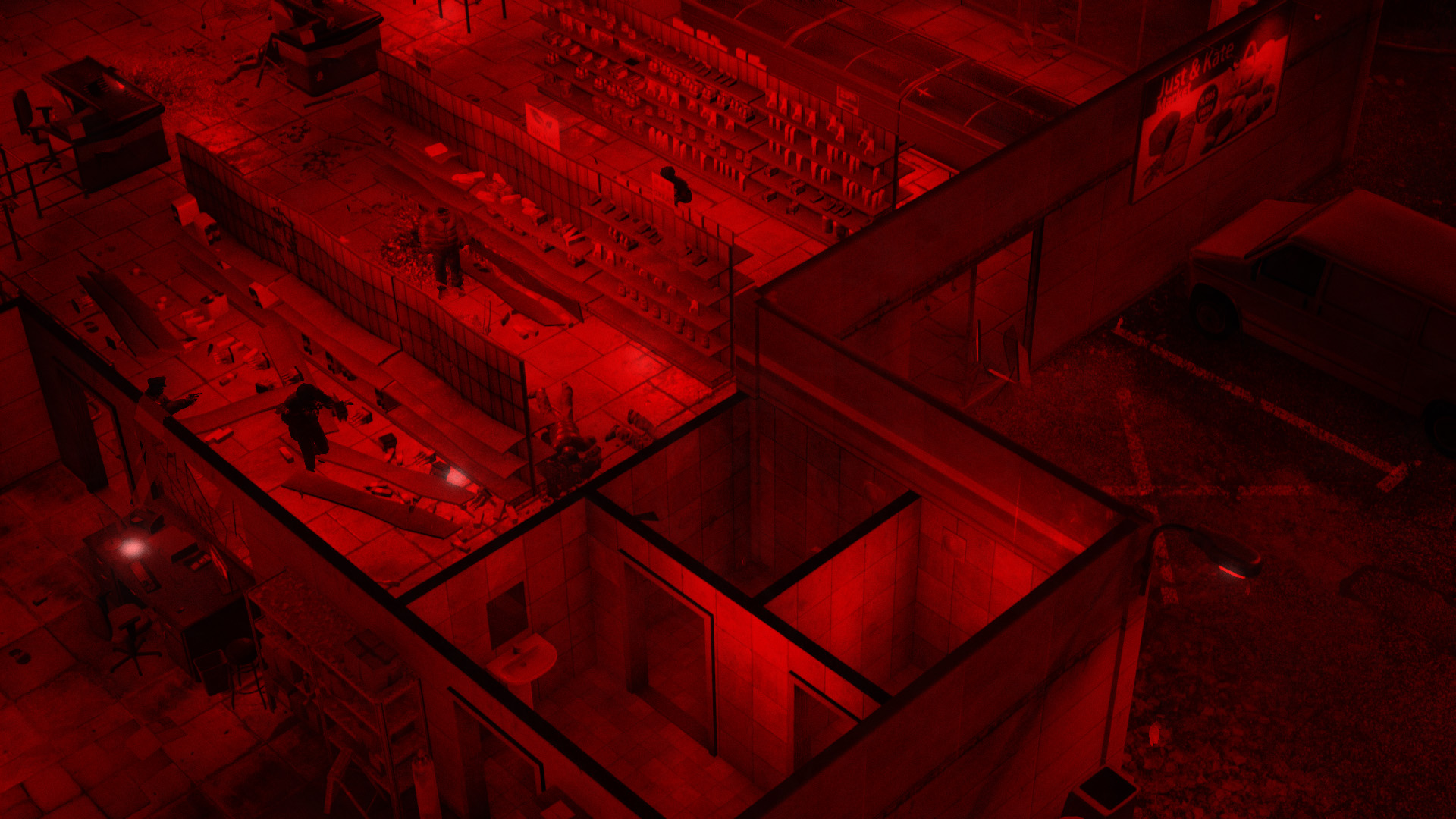 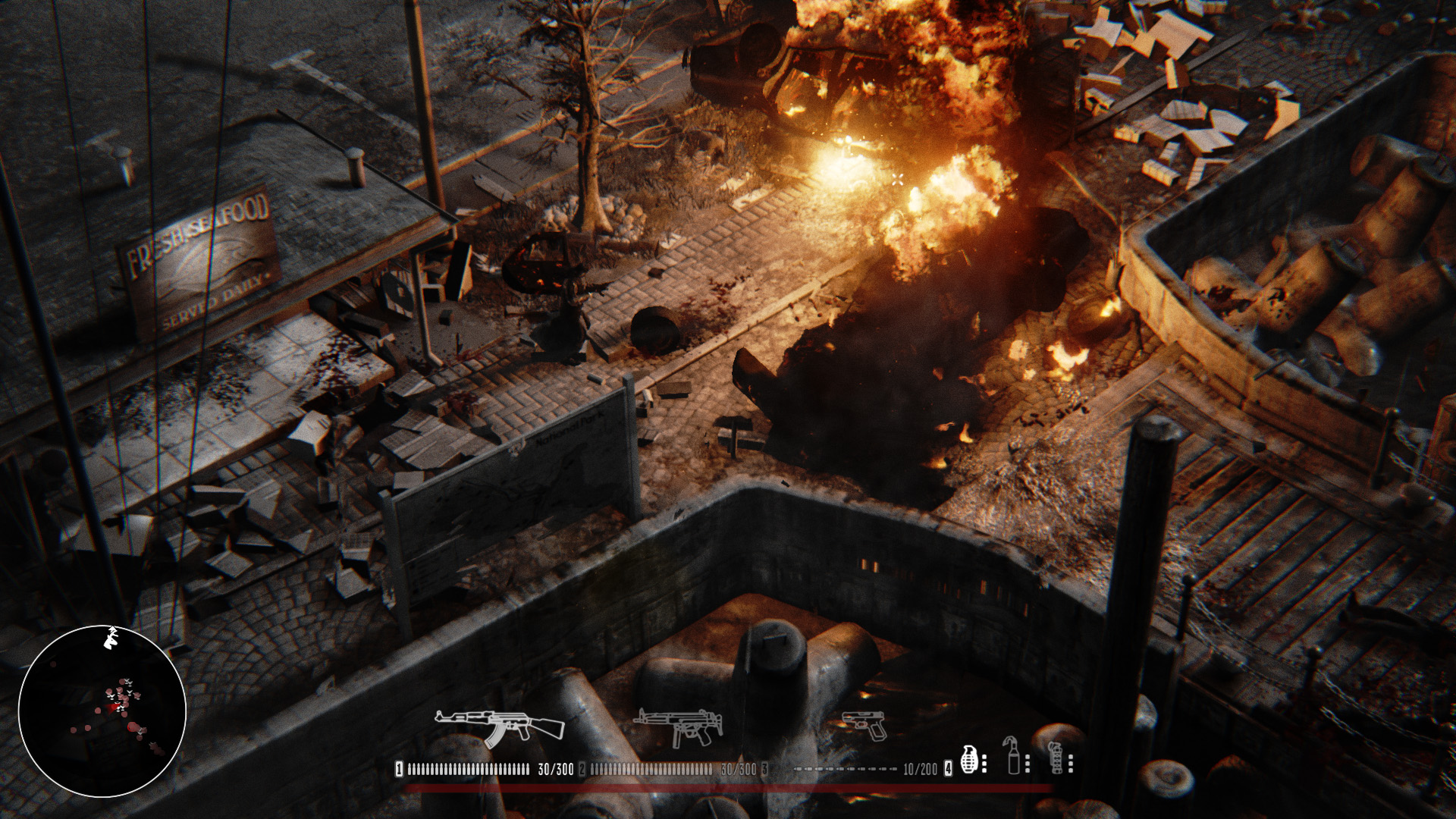 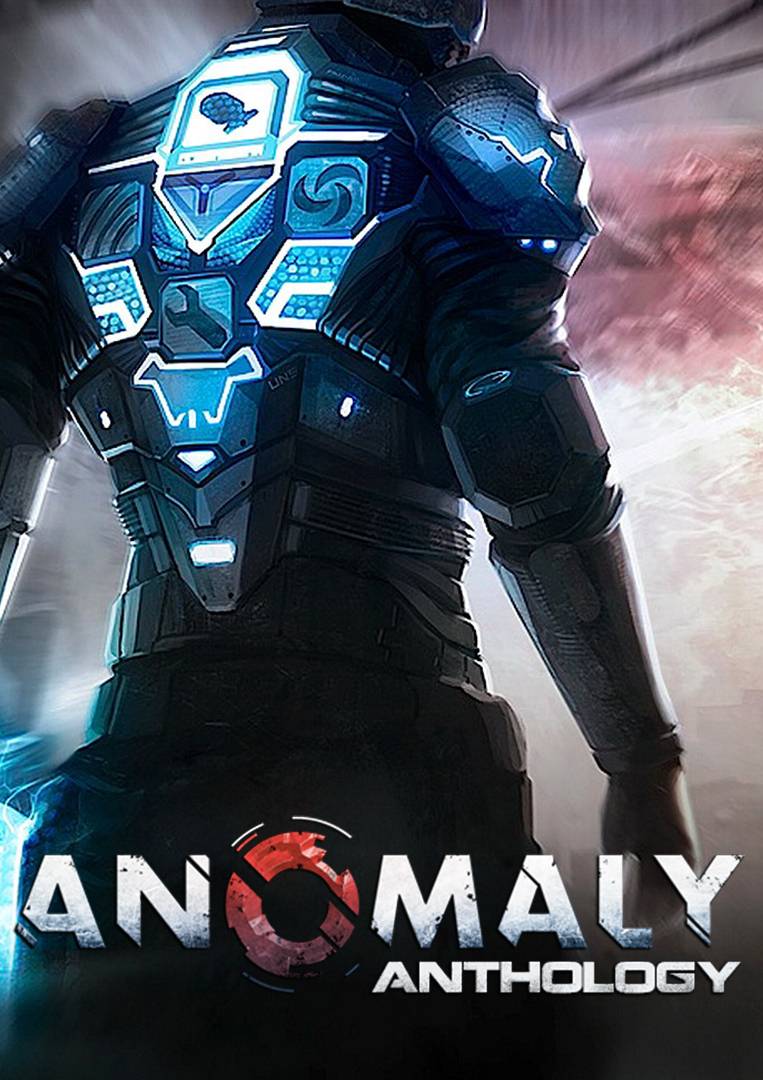 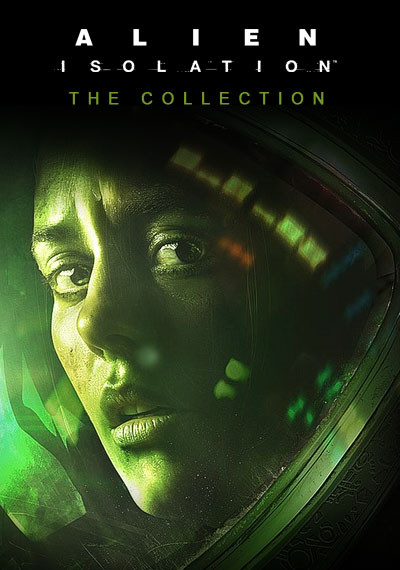 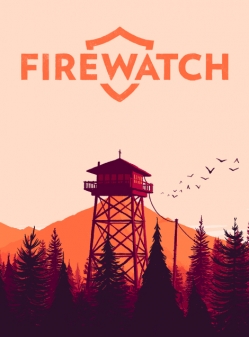 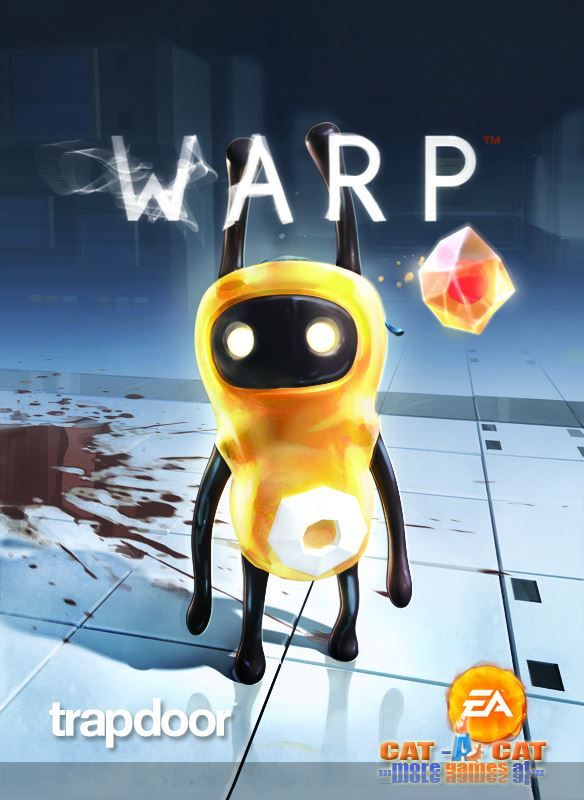 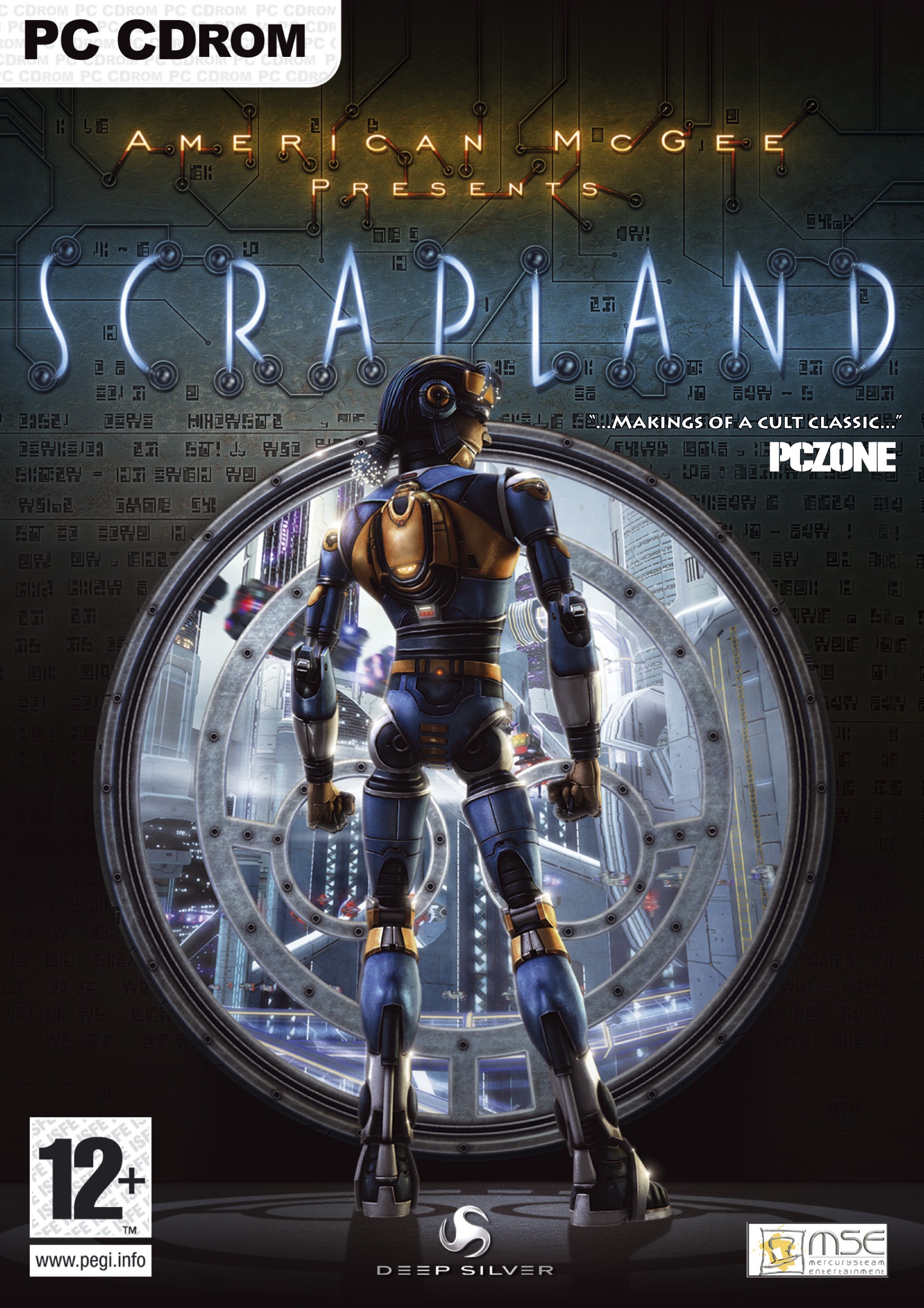