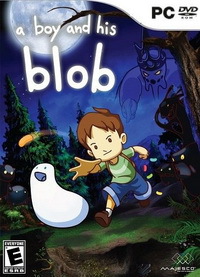 A Boy and His Blob (2015) download torrent RePack by R.G. Mechanics

DESCRIPTION:
A Boy and His Blob is a remake of the original game, which was released in 1989 on the NES platform. The game is interesting and unusual. Bright graphics, beautiful animation and all kinds of puzzles like everything. The story of A Boy and His Blob is as follows: the evil emperor captured the throne of Blobolonia, and now the fate of the inhabitants of the country is in the hands of a living blob and a little boy. They alone have to solve puzzles, fight monsters and prevent danger on Earth and in Blobolonia. With the jelly beans that feed the bubble, you can activate its special abilities to turn into useful tools, such as a ladder, trampoline, parachute, cannon, shield and much more. The game has 40 levels with various hidden treasures and bonuses.
Download
Features repack: 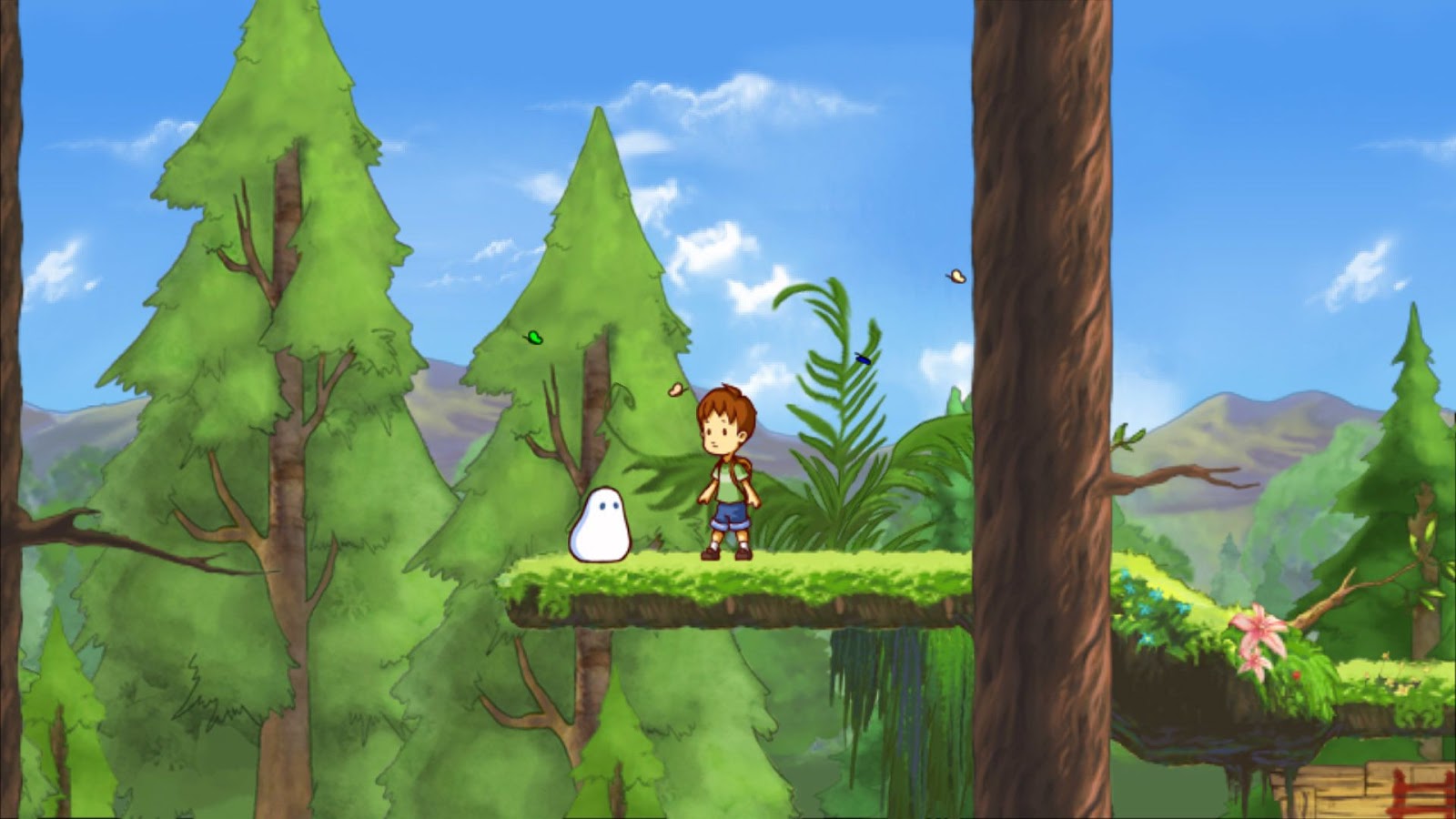 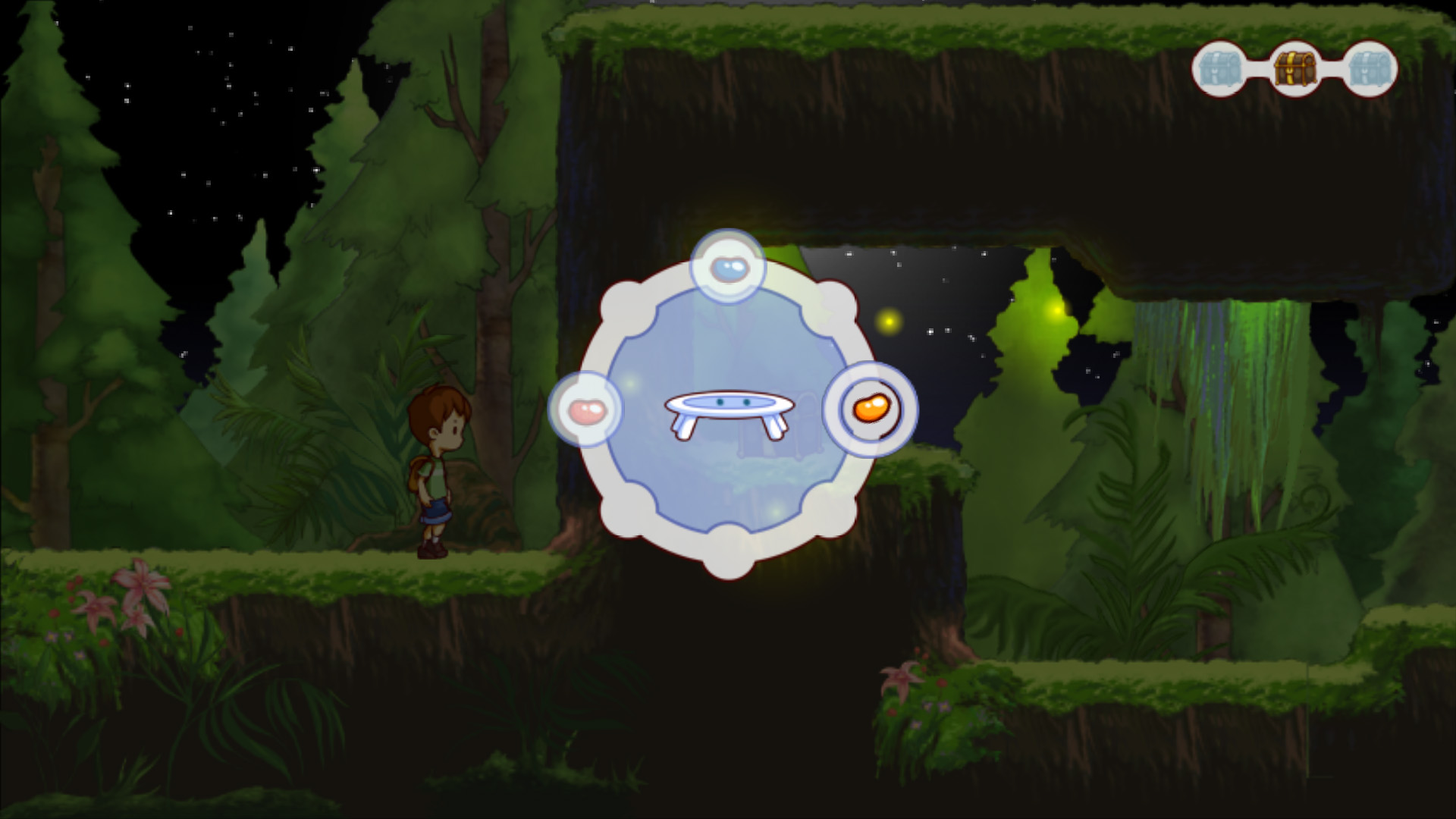 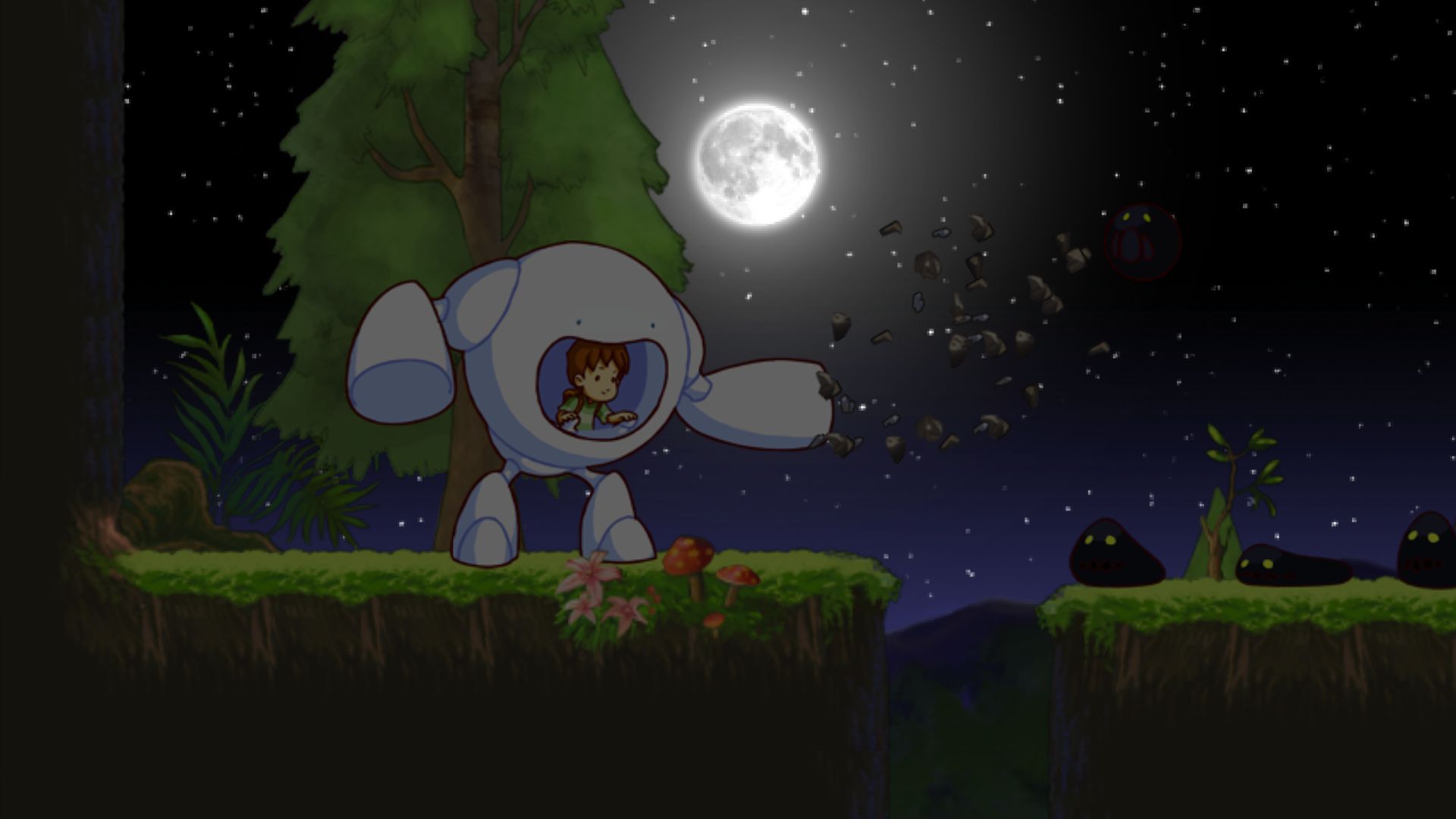 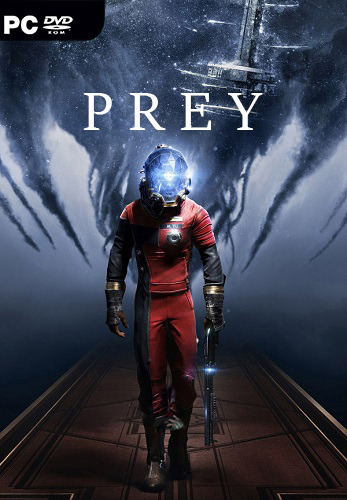 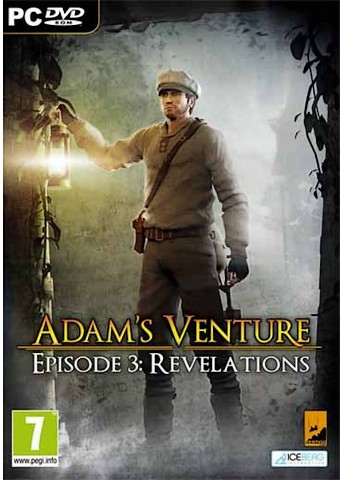 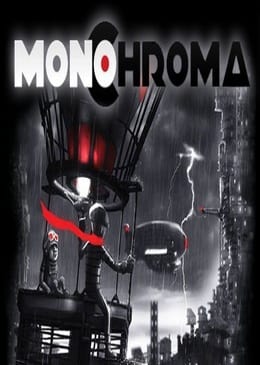