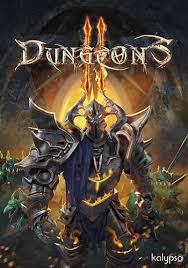 DESCRIPTION:
Lord of the Dungeons returns - and this time it's serious! In Dungeons 2, you will have to give in to the insatiable thirst for revenge of the Lord of the Underground and collect scary new monsters from all corners of the underworld to fulfill his evil will. This time to conquer the underworld is not enough - now the Lord of the Dungeons will spread his influence over the miserable people and try to conquer the upper world! Take control of the mighty Lord of the Underground and create a web of unique and terrible dungeons, assemble an army of formidable creatures and command two new factions. Prepare to defend your kingdom from these annoying heroes, climb to the ground to go to war on their human cities and use the Hand of Terror to take control of the minions, command and give out slaps to keep them in obedience. The advanced mode of the historical campaign is brimming with black humor, which made the original version of Dungeons a hit, and is replete with numerous references to various fantasy novels, films and TV shows.
Download
Features of the game:
Features repack: 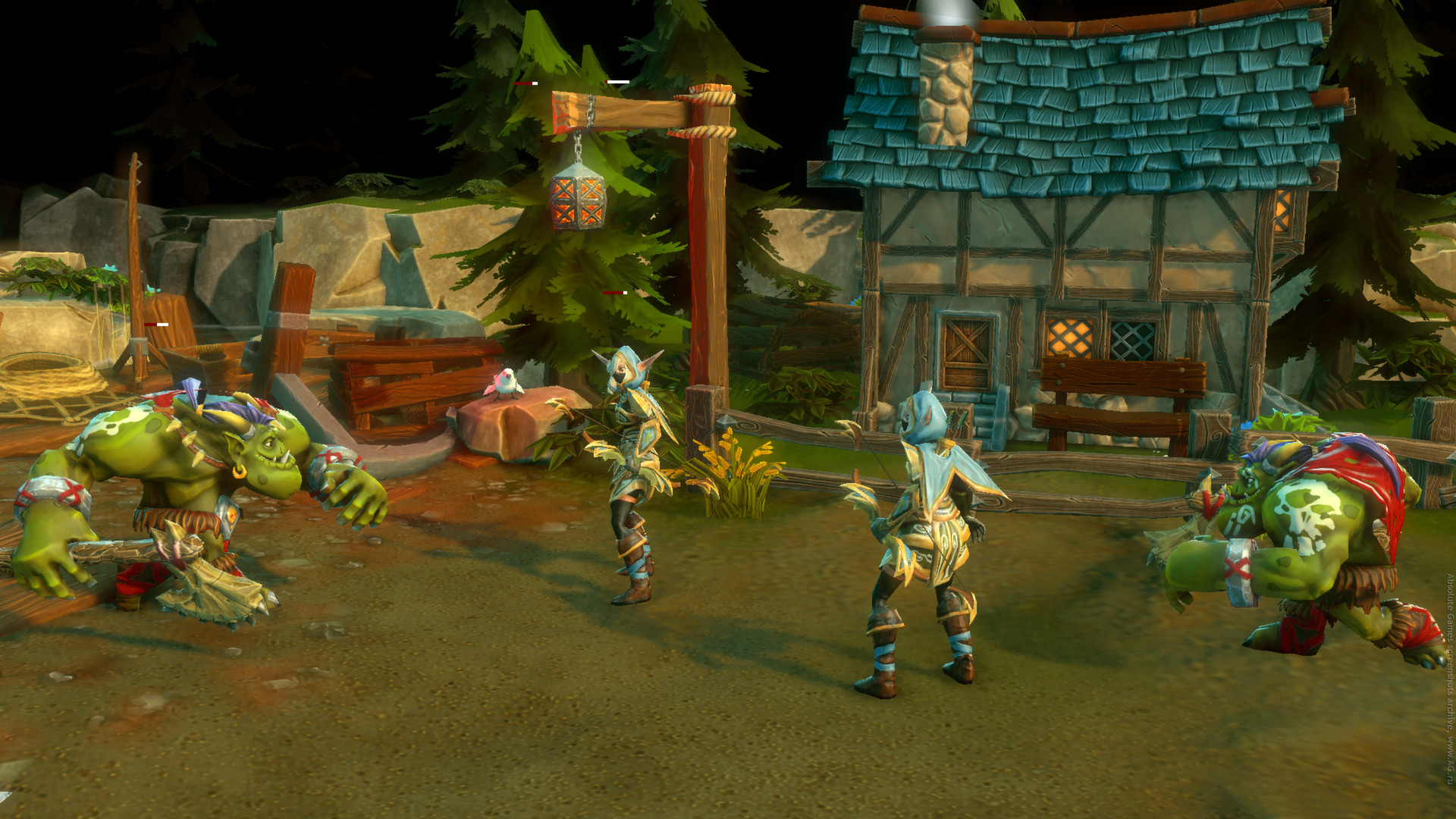 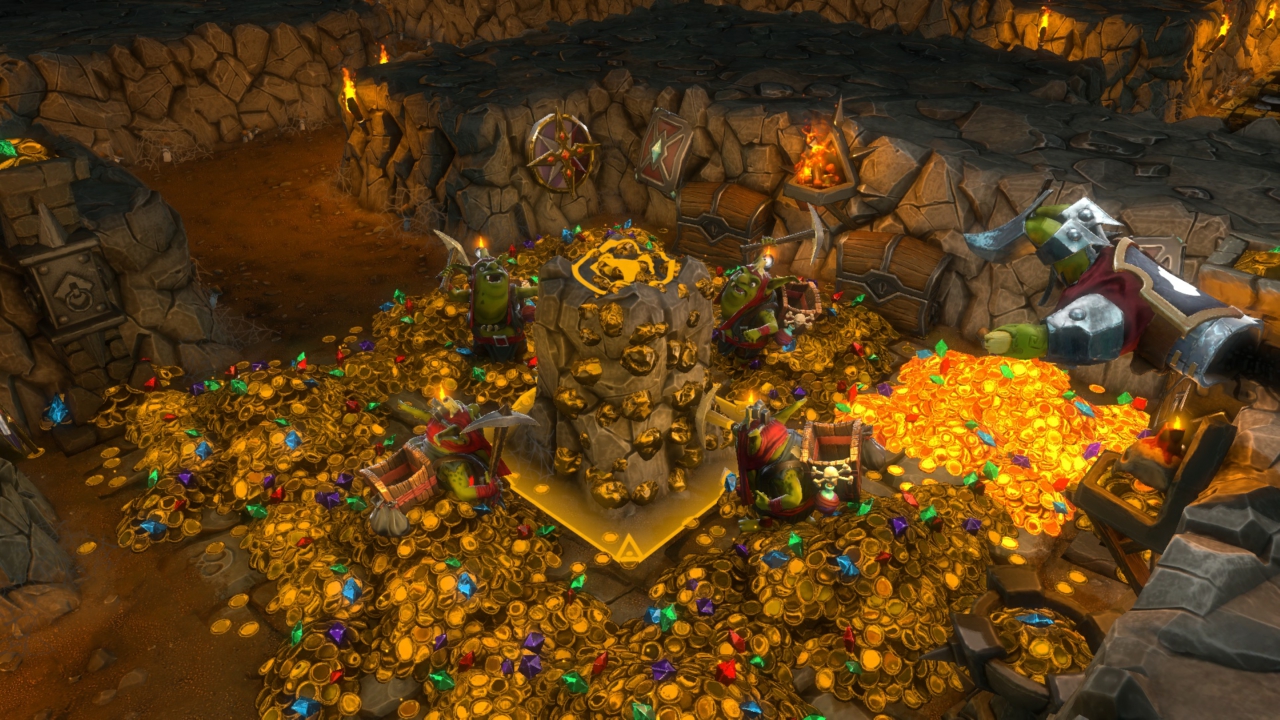 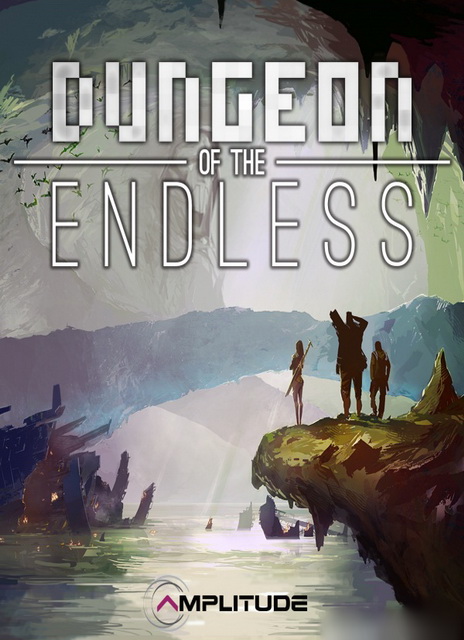 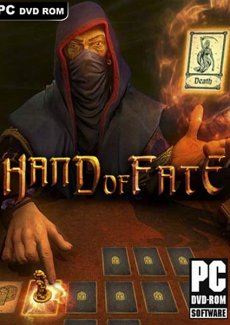 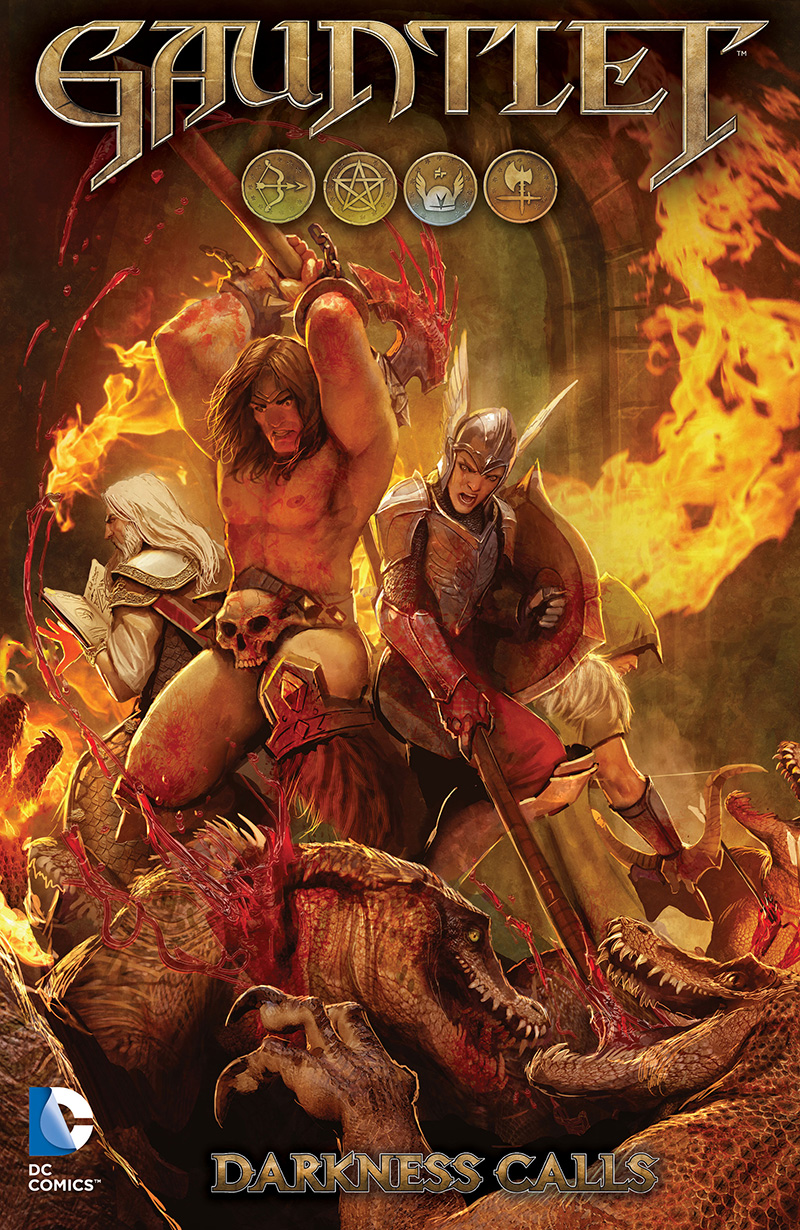 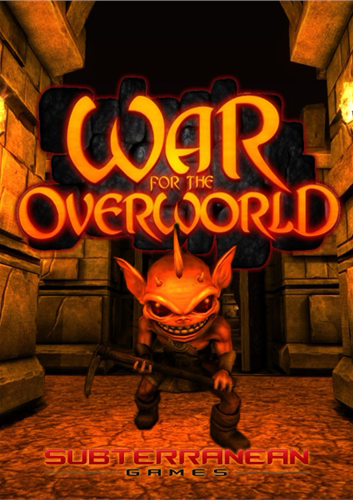 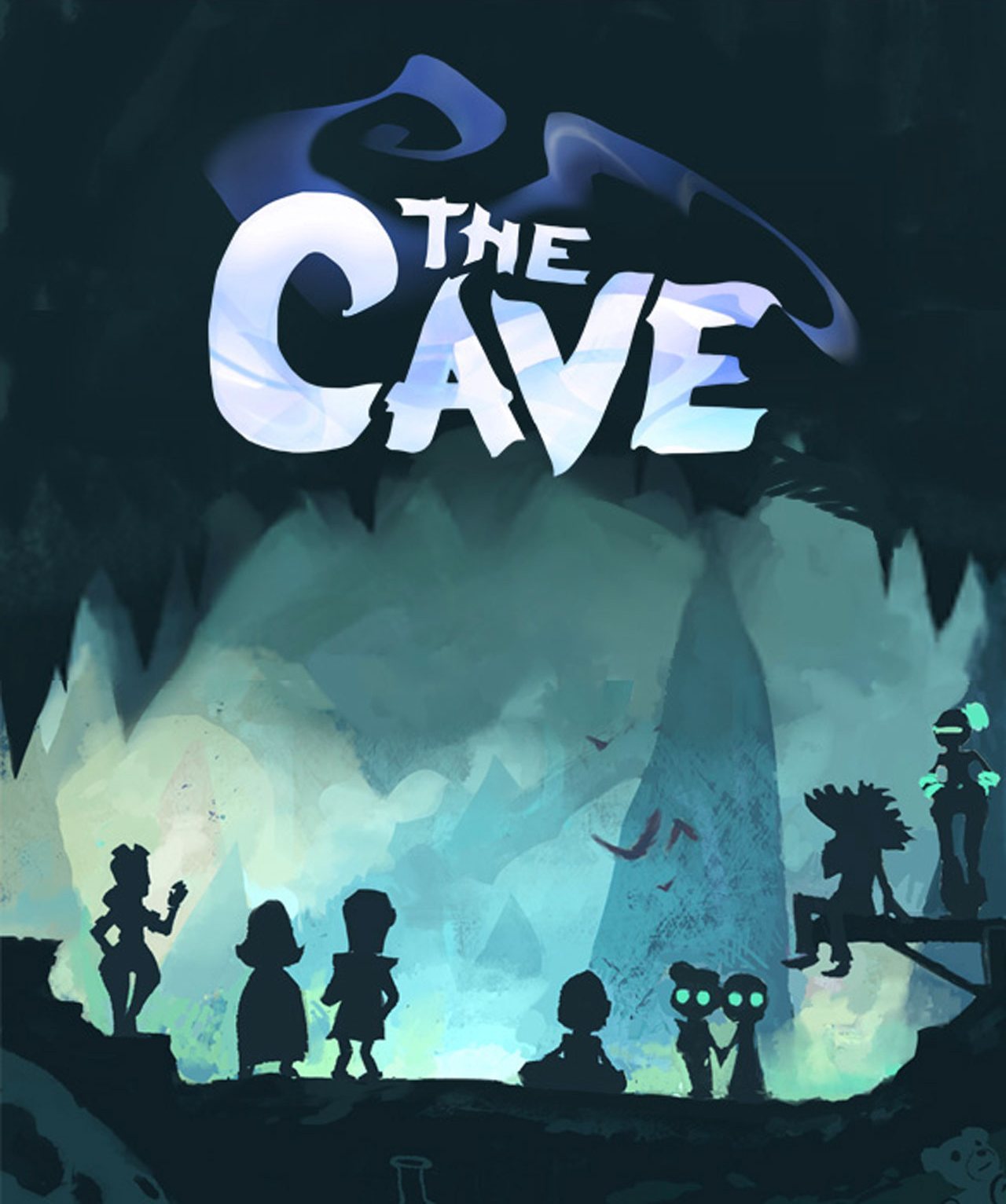