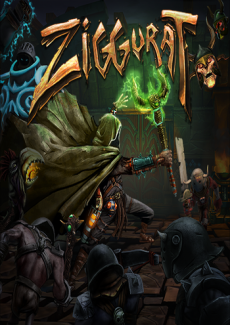 DESCRIPTION:
Ziggurat - Dungeon Crawling FPS with randomly generated scripts and events. You are waiting for dozens of dangerous enemies, steep bosses and many powerful spells that will help you conquer the Tower of Ziggurat, but from the beginning they must be found and studied. Players are offered to try on the mantle of the battle mage. More precisely - one of the students, claiming the honorary title. The last exam is a sortie into a dangerous labyrinth, swarming with traps and various monsters. Only a few survive, and only the best of the best can pass the test to the end. Despite the modern picture and fashionable now roguelike elements (maps are generated at random, and our hero gets experience and chooses one of the "perks" at each level), Ziggurat is surprisingly "oldschool". The authors do not hide the fact that they are doing the old-school game, and the inspiration was inspired by such projects as Hexen and Heretic.
Features of the game:
Features repack: 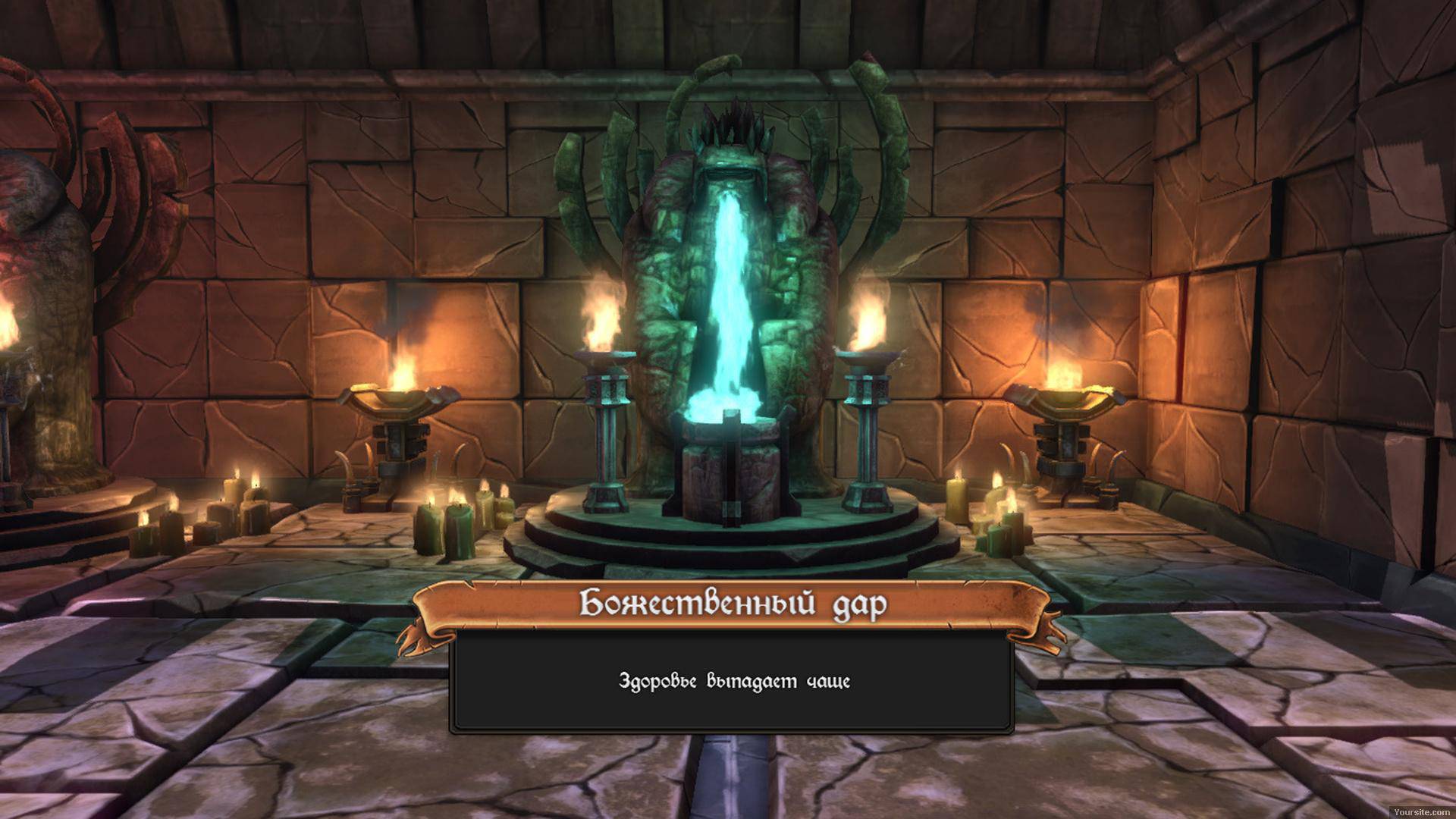 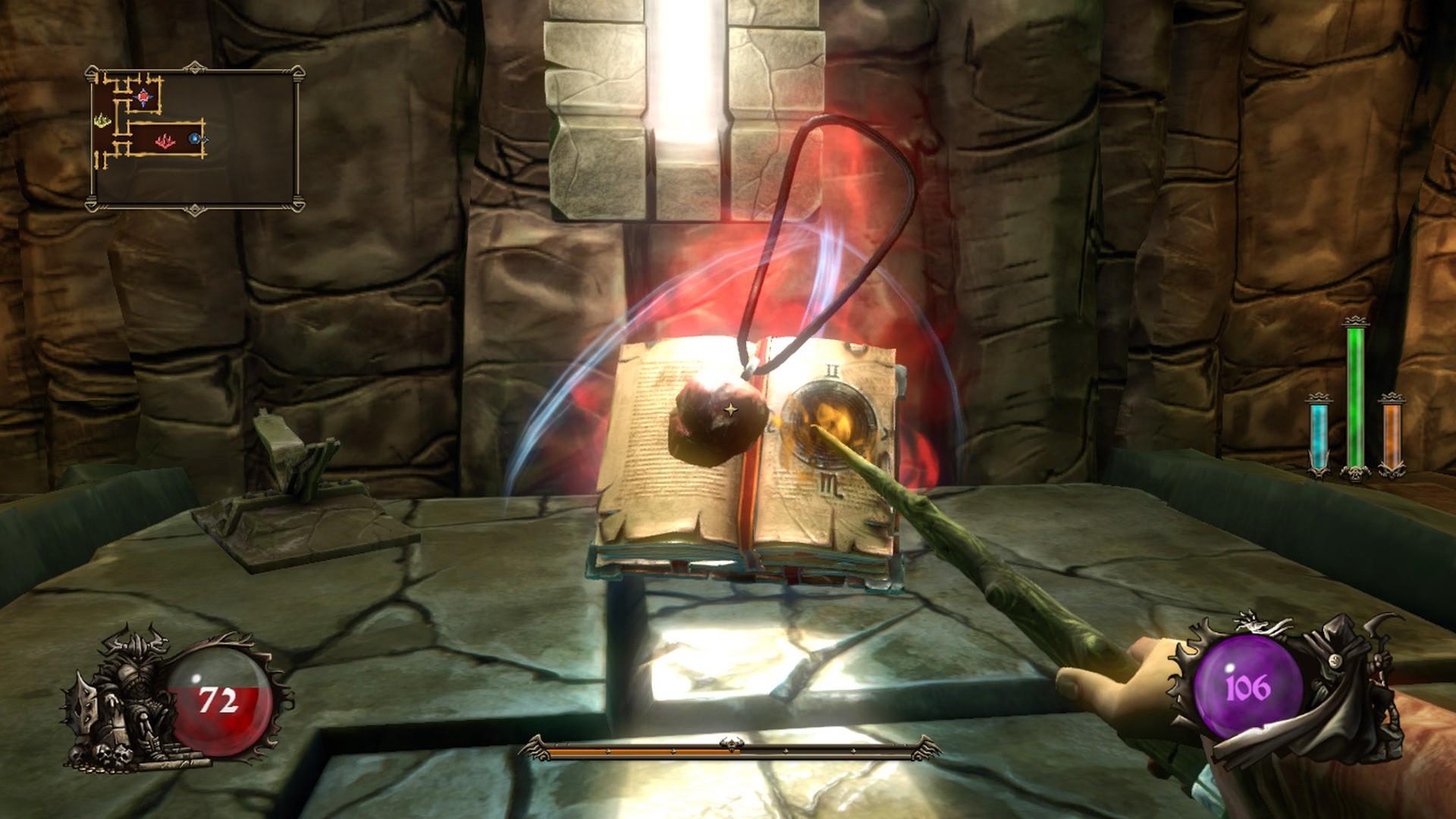 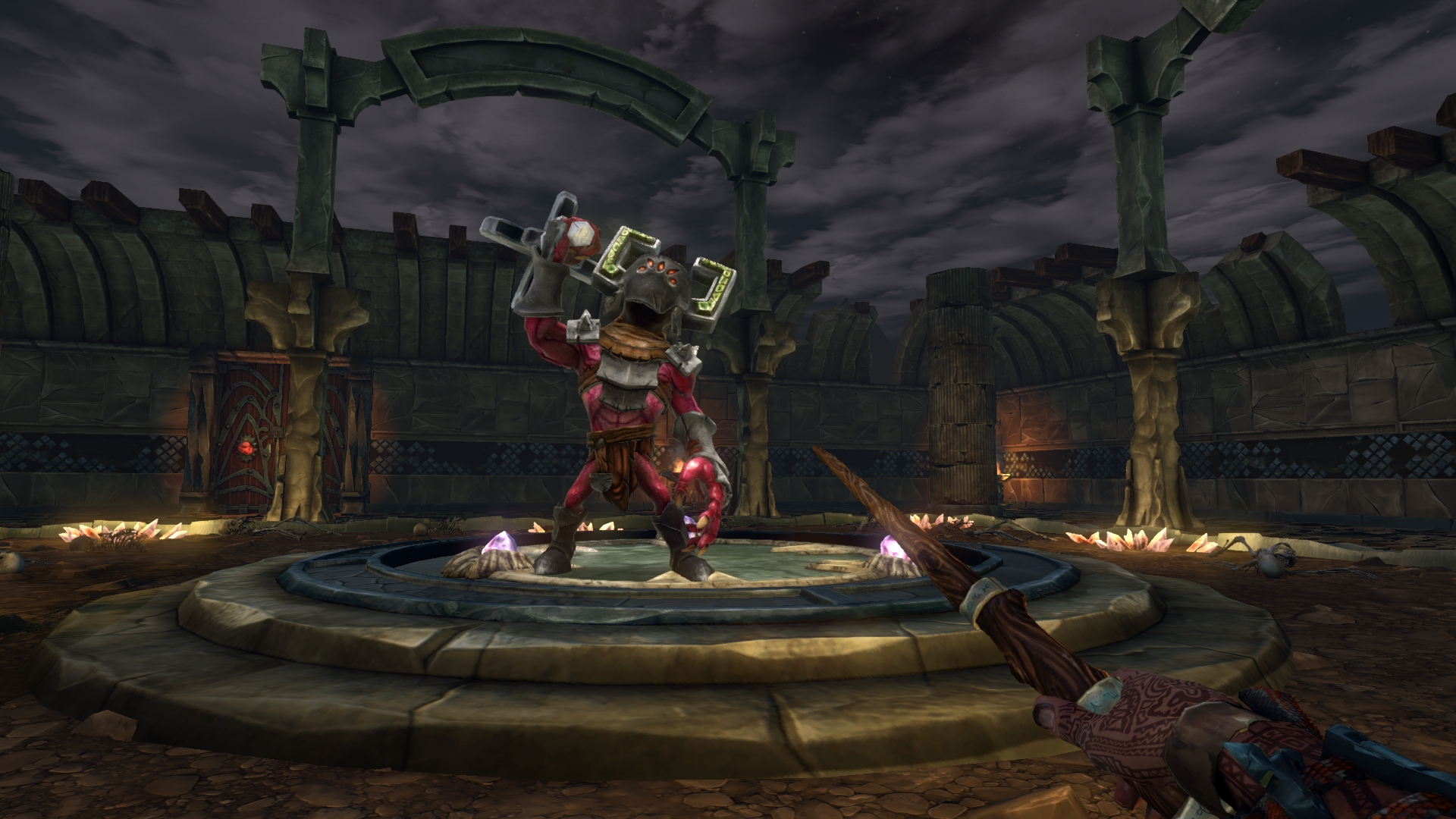 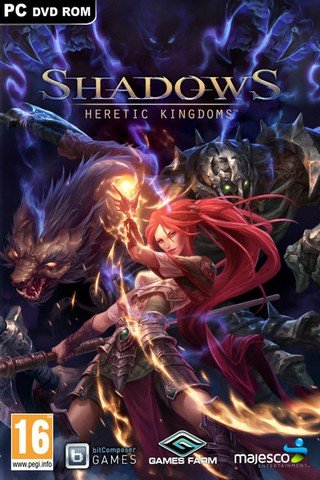 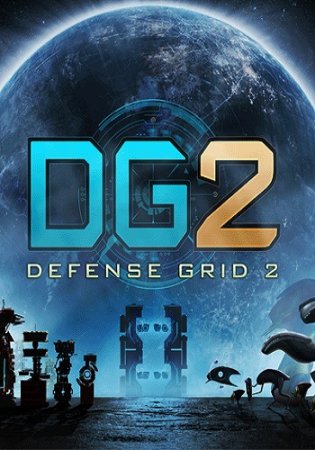