DESCRIPTION:
The peaceful and tranquil city of Ferdock is filled with horror. Violent and seemingly pointless killings forced people to hide behind strong walls. There is a conspiracy, a mysterious archmage appeared in the vicinity, and it is not known what the priests of the powerful cult of Hesinde are planning. Four of the brave characters have to fight with numerous enemies, reveal plans for dark forces and explore the mysterious mountain plateau of Drakensang. Before you - a real revival of the genre! The game is based on the most successful series of German desktop role-playing games - Das Schwarze Auge. Decently forgotten the canons of role-playing games, together with the epic adventures of the detachment of heroes. In total there are about twenty different classes in the game, nine of them have the opportunity to choose a special specialization. The advanced role-playing component and numerous opportunities for character development are specially adapted and simplified in comparison with the desktop version of the game. Dialogues with NPCs play an important role and directly depend on the various skills and abilities of the characters.
Download
Features of the game:
Features repack: 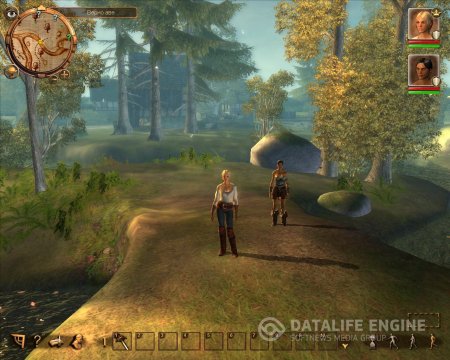 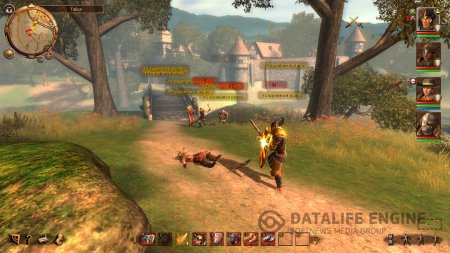 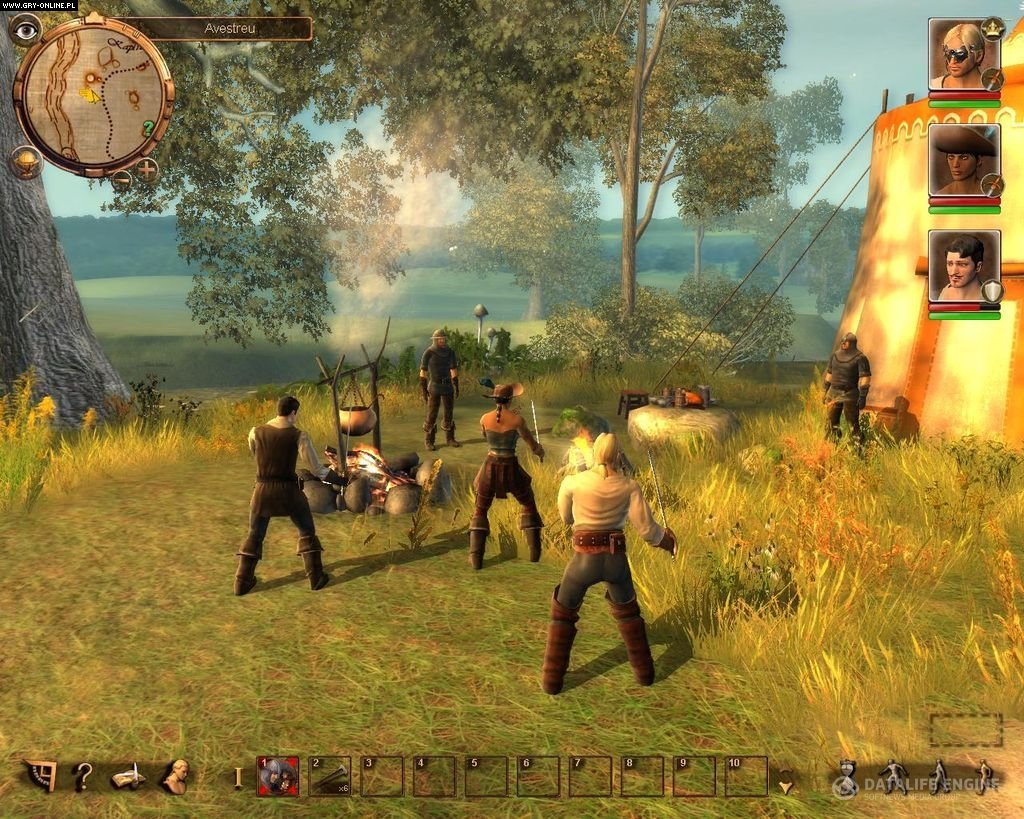