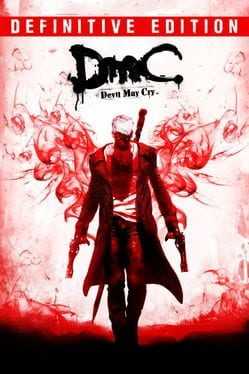 DESCRIPTION:
As a retelling of the history of the formation of Dante's personality, shifted to modern reality, DmC Devil May Cry ™ retained the stylish staging, flexible combat system and self-confident protagonist that were the defining features of this cult series of games, and also brought a bit of gloom and cruelty. Dante in DmC is a young man who does not recognize the authority of others, and the whole society as a whole. Dante knows: he is not a man, but not of the evil that has plagued him throughout his life. Squeezed between the worlds, he feels like an outcast. Thanks to his twin brother Virgil, leader of the opposition group "Order", Dante learns what it means to be the offspring of a demon and an angel. This split personality significantly affects the game mechanics, giving Dante the opportunity to use the abilities of both sides at any time, on the fly reincarnating blade Rebel, changing both combat and movement. As co-authors of DmC in Capcom have chosen the British studio Ninja Theory, known as the developer of action movies with convincing characters and plot in alliance with the high quality of the produced material. The combination of the professionalism of Ninja Theory and Capcom's unparalleled experience in creating hand-to-hand fighting games will ensure the loyalty of the new game to the tradition sold by more than 11 million copies and the beloved fans of the Devil May Cry series, and will bring it to a new level of cinematography.
Download
Features of the game:
Features repack: 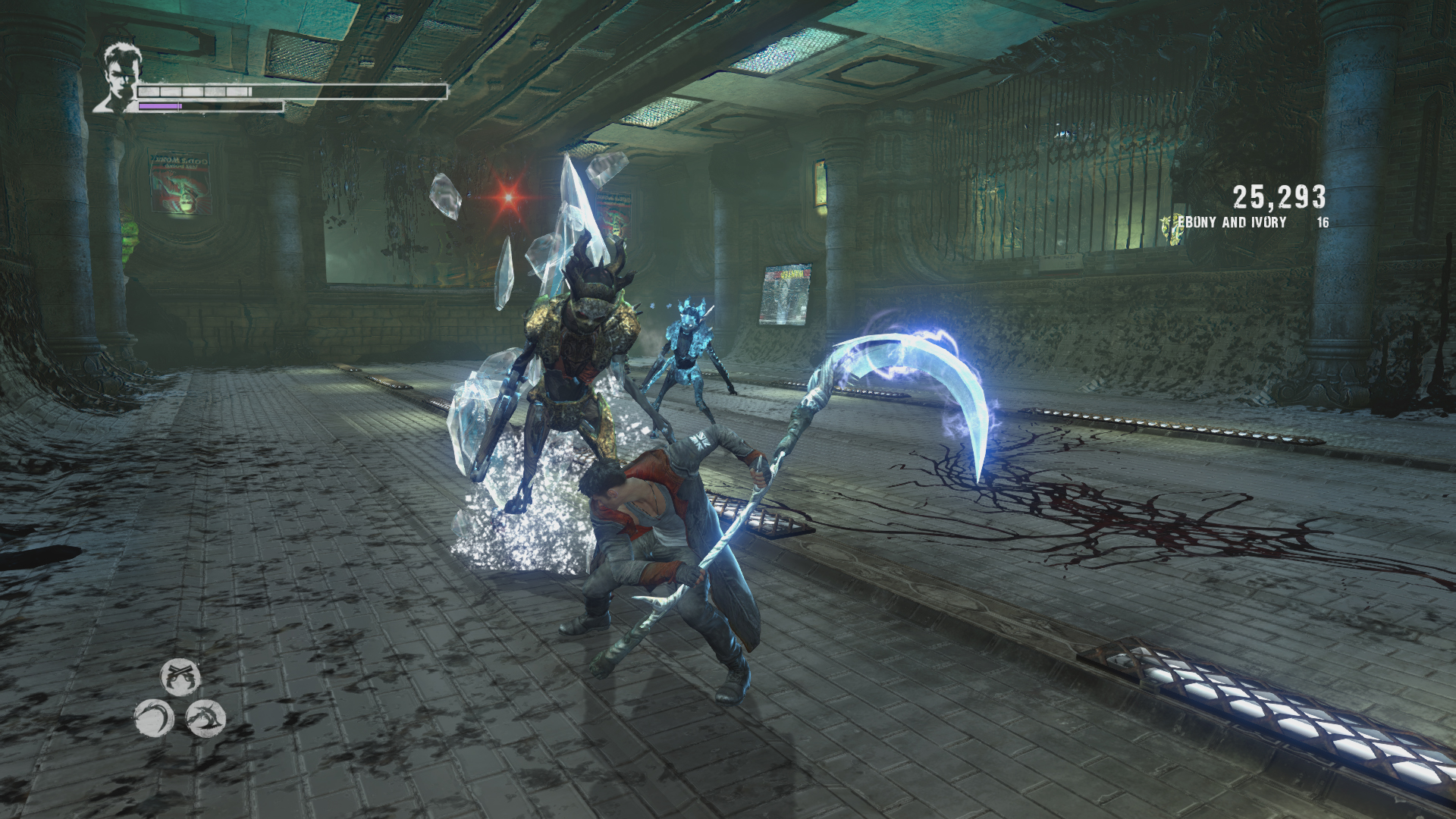 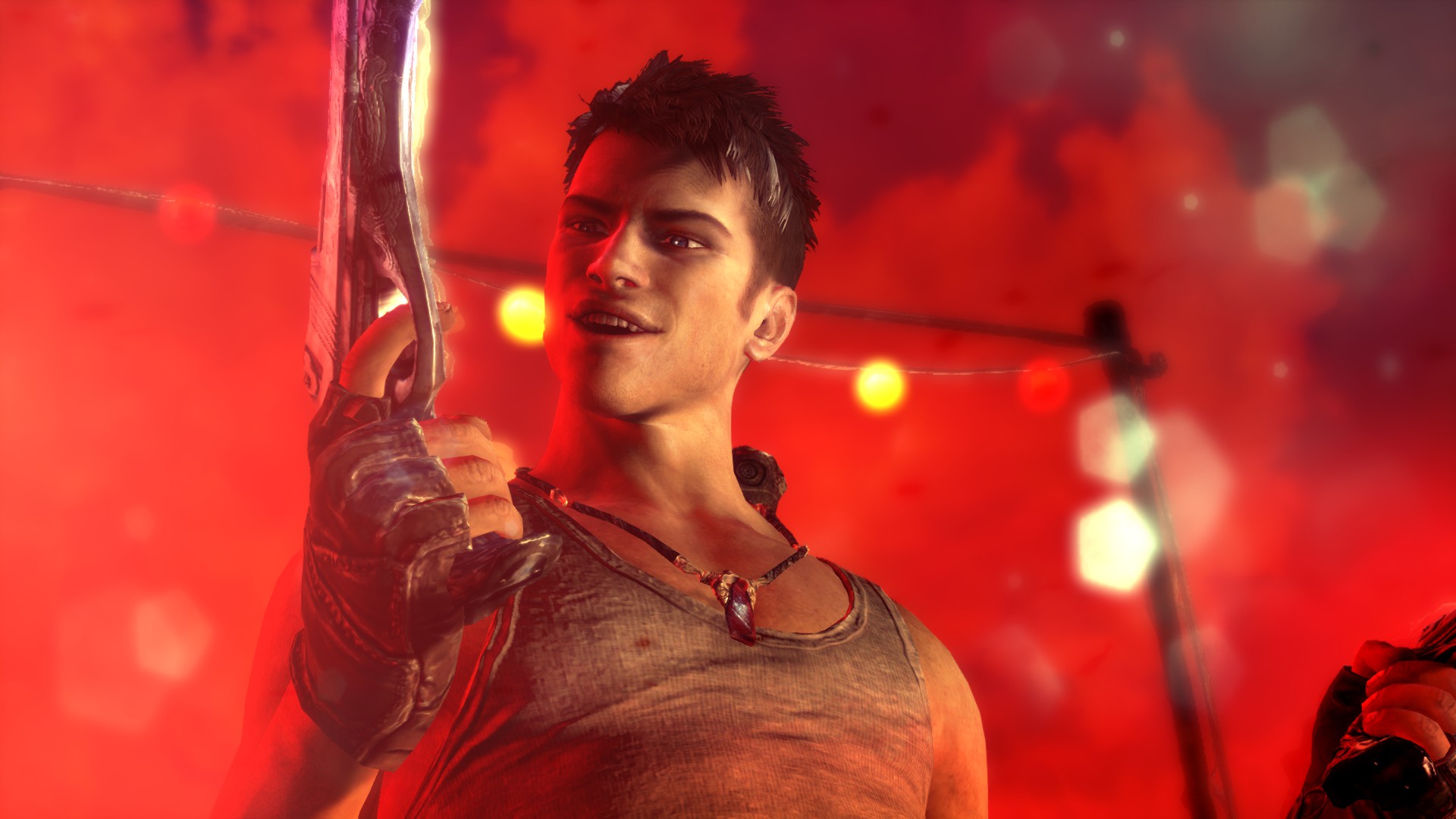 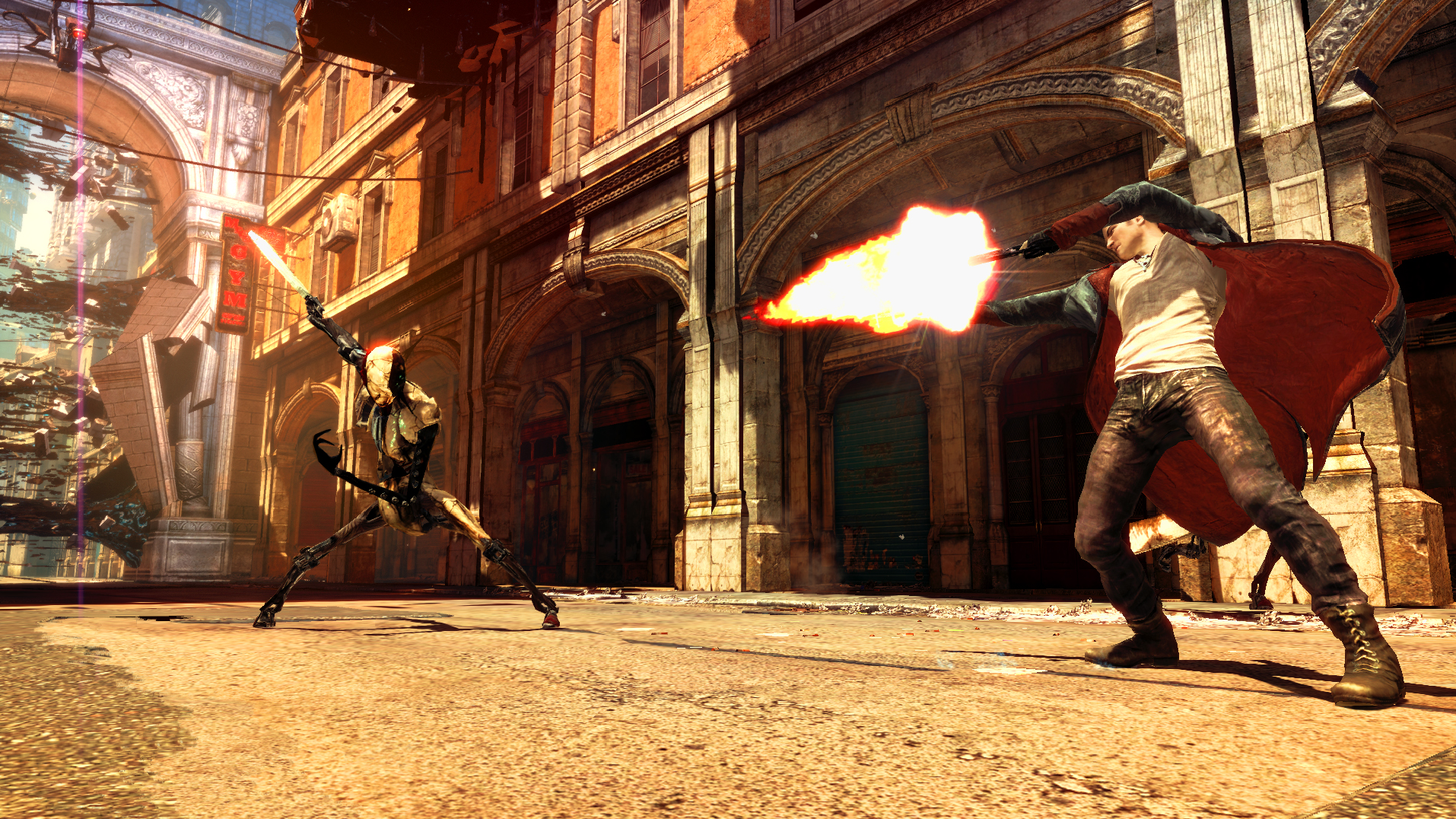 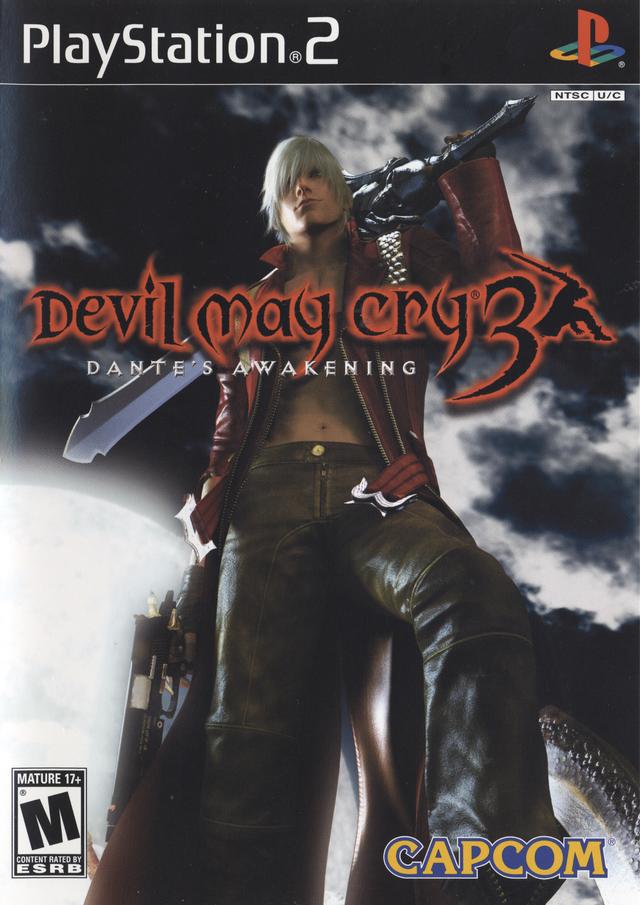 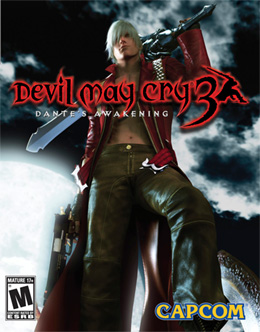