DESCRIPTION:
Escape Dead Island is a single-player company for the Dead Island series, which is performed in the form of a horror with a strong emphasis on history and tells about the events that occurred between the first and second parts of the series. The game will tell about the son of media magnate Cliffe Kalo, who went to a quarantine (in the past paradise) island called Banoy to shoot a documentary about the life of zombies. Cliff is the spoiled son of a powerful media tycoon who stole his father's yacht with his friends for the filming of a documentary: The unmasking truth to the public about the outbreak of a zombie virus on the island of Bana. Their plan: to penetrate the top-secret quarantine island of the Narapela archipelago and capture everything that is happening there. Players like in the previous parts of the series will be free to explore this large island, but this time you need to act as secretly as possible to avoid encounters with bloodthirsty zombies that can hear any of your rustling and feel your smell. Escape Dead Island differs from other parts in visual style, but it also will have to fight in close combat with a zombie in the setting of a tropical island. You will be available a set of new weapons.
Download
Features of the game:
Features repack: 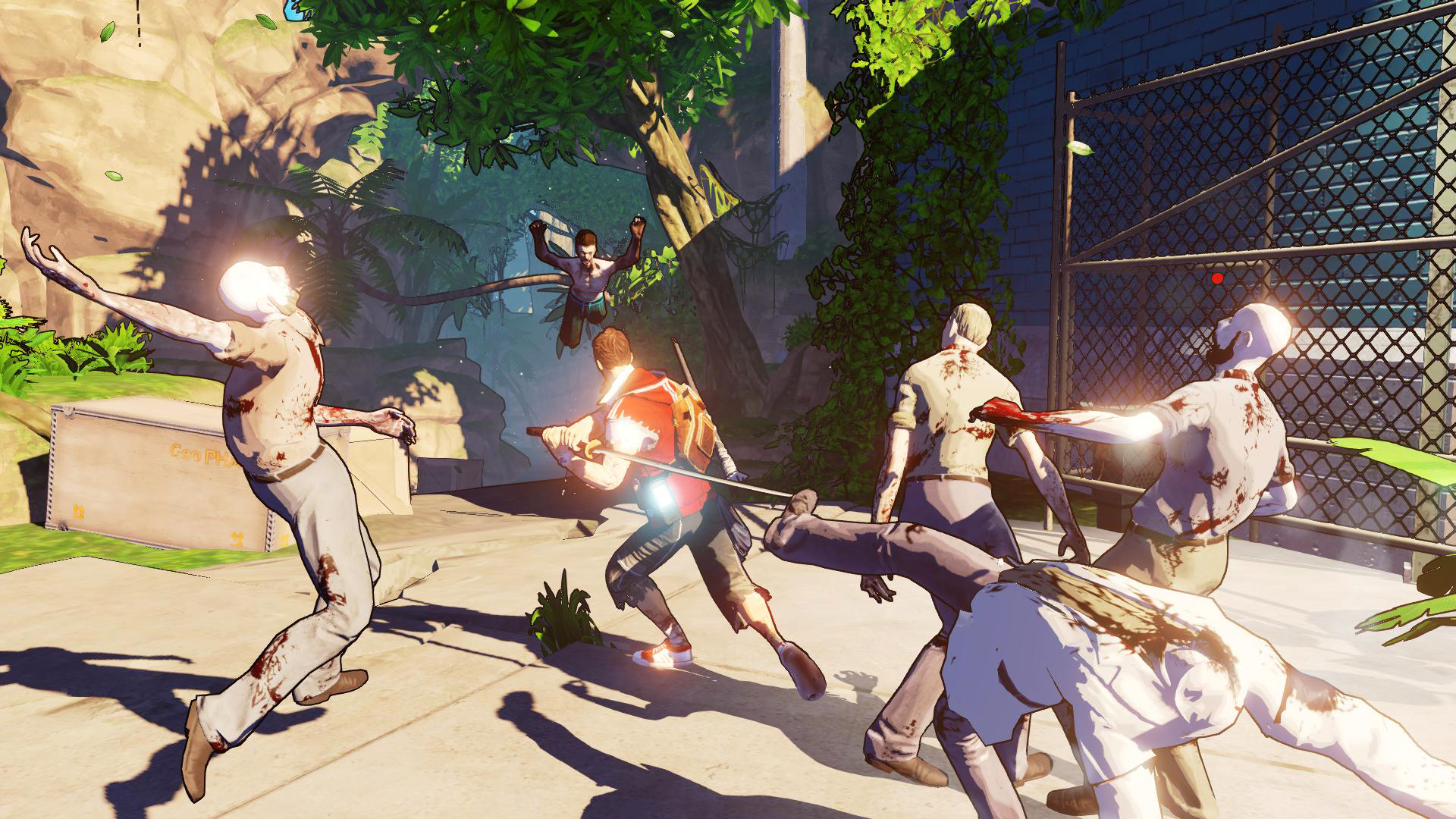 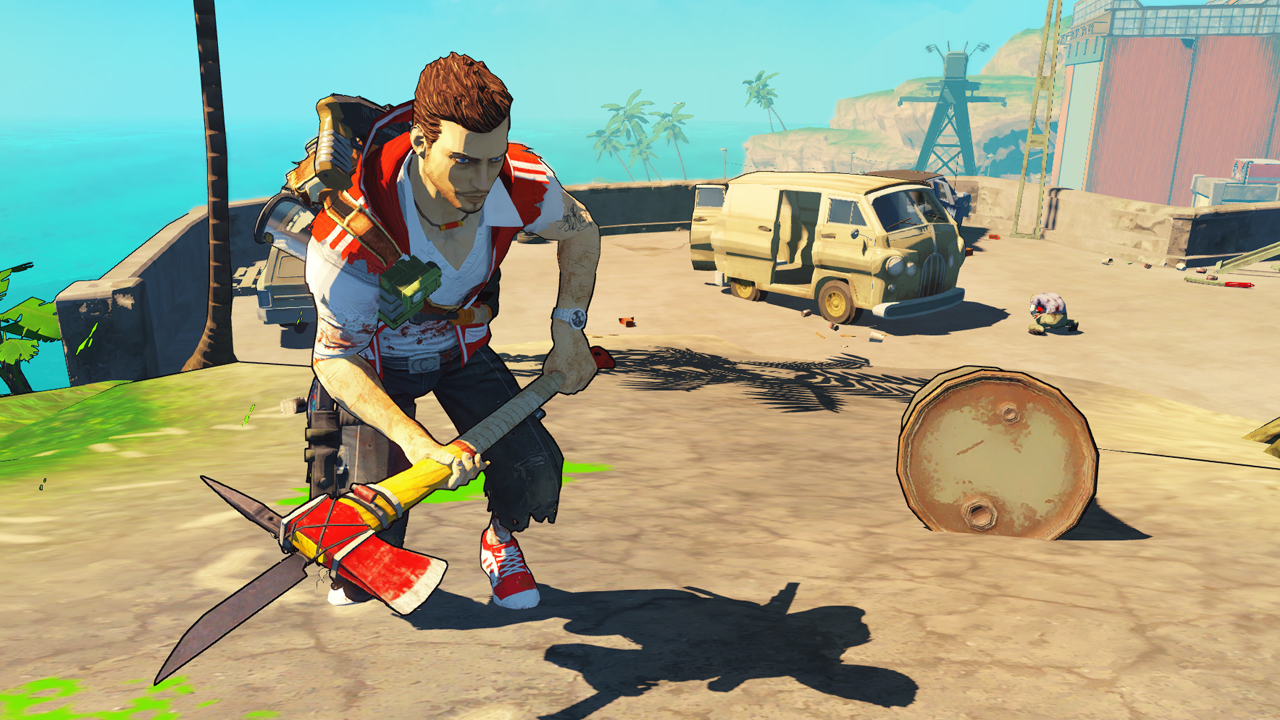 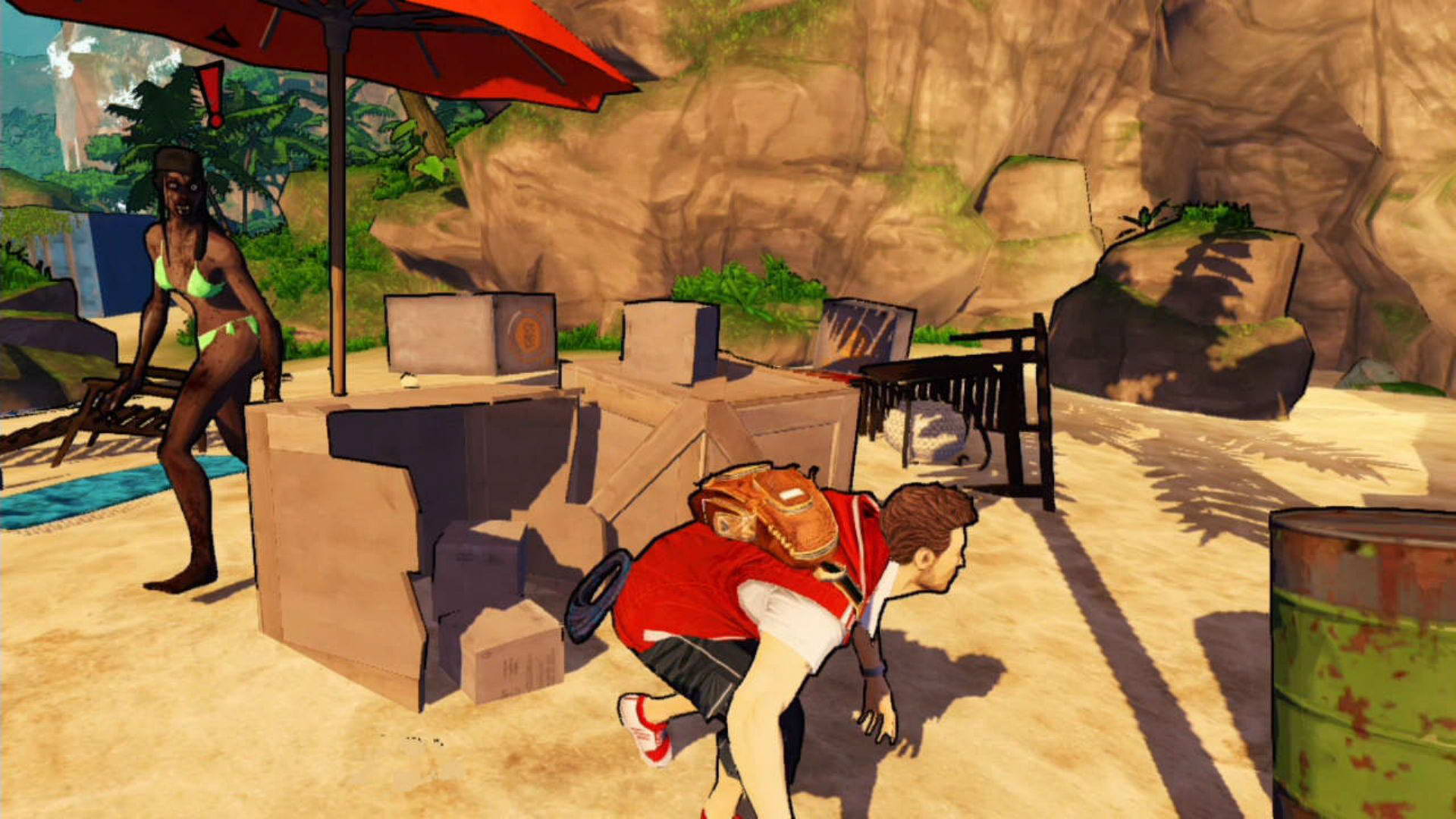