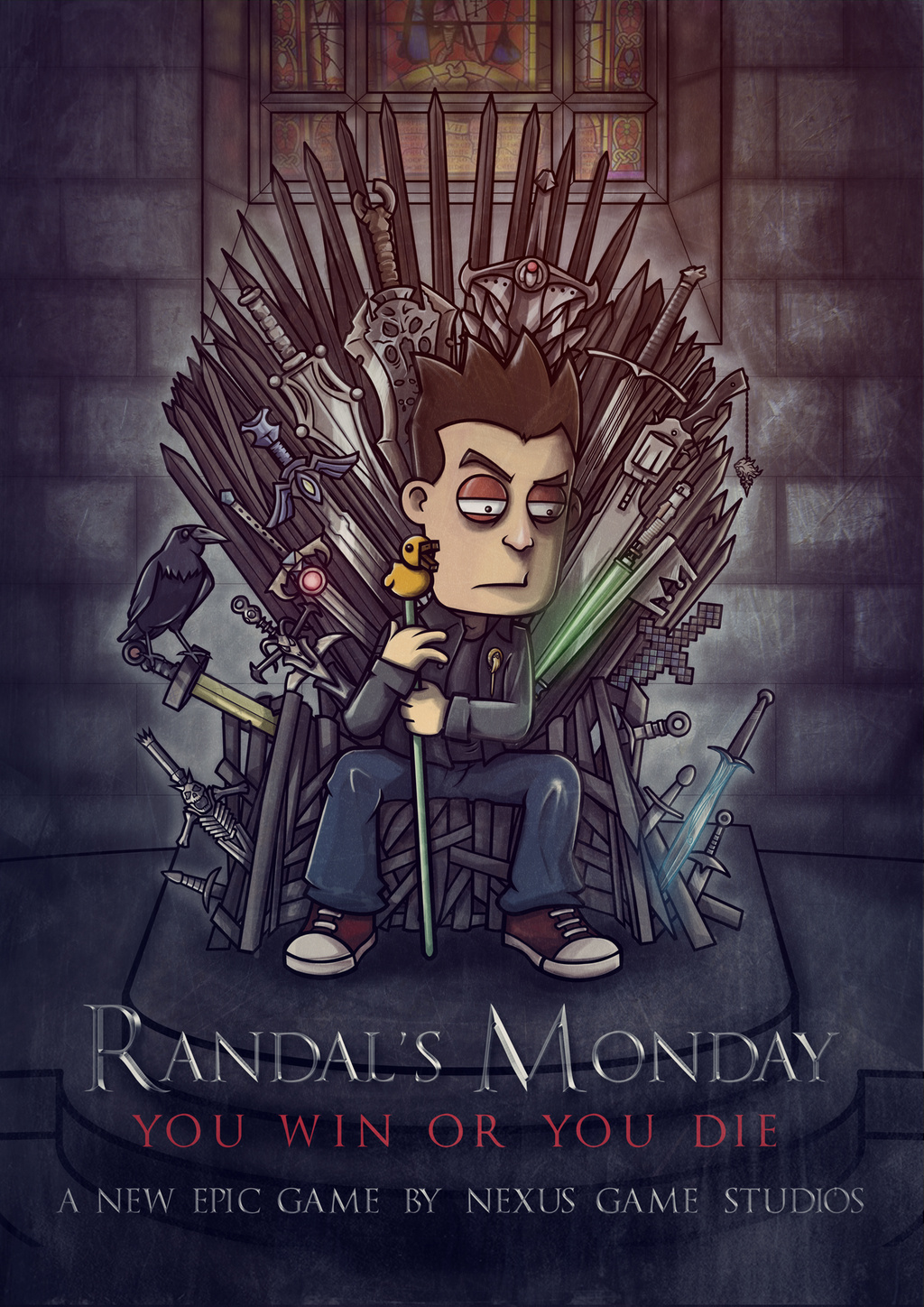 DESCRIPTION:
Randal is a kleptomaniac, a sociopath, and just an awful friend. And he is a clear challenger for the title of the most rude hero since the invention of the haverbord. Randal's Monday is a crazy, though very classic, journey through space and time, flavored with a bunch of references to the geek culture of the last 30 years. Randal wakes up after the engagement party of his best friend Matt. In his hands is Mat's wallet, and in his head, a hangover fog. In his purse, Randal manages to find his friend's wedding ring and, without thinking twice about the consequences, he decides to sell it. And then a terrible curse falls upon him. Mat commits suicide and now Randal has to experience this ill-fated Monday time and time again to find an opportunity to correct his mistake. Randal needs to return the ring and put his life in order, until things get worse ... In the sense that the space-time continuum itself has not ceased to exist. Attention, geeks! Randal's Monday is a classic Point & Click adventure, flavored with excellent black humor and a huge number of references to popular culture. Truly, this is not a game, but a tribute to a whole generation of players, book lovers and film fans who admire the retro and modern subculture.
Features of the game:
Features repack: 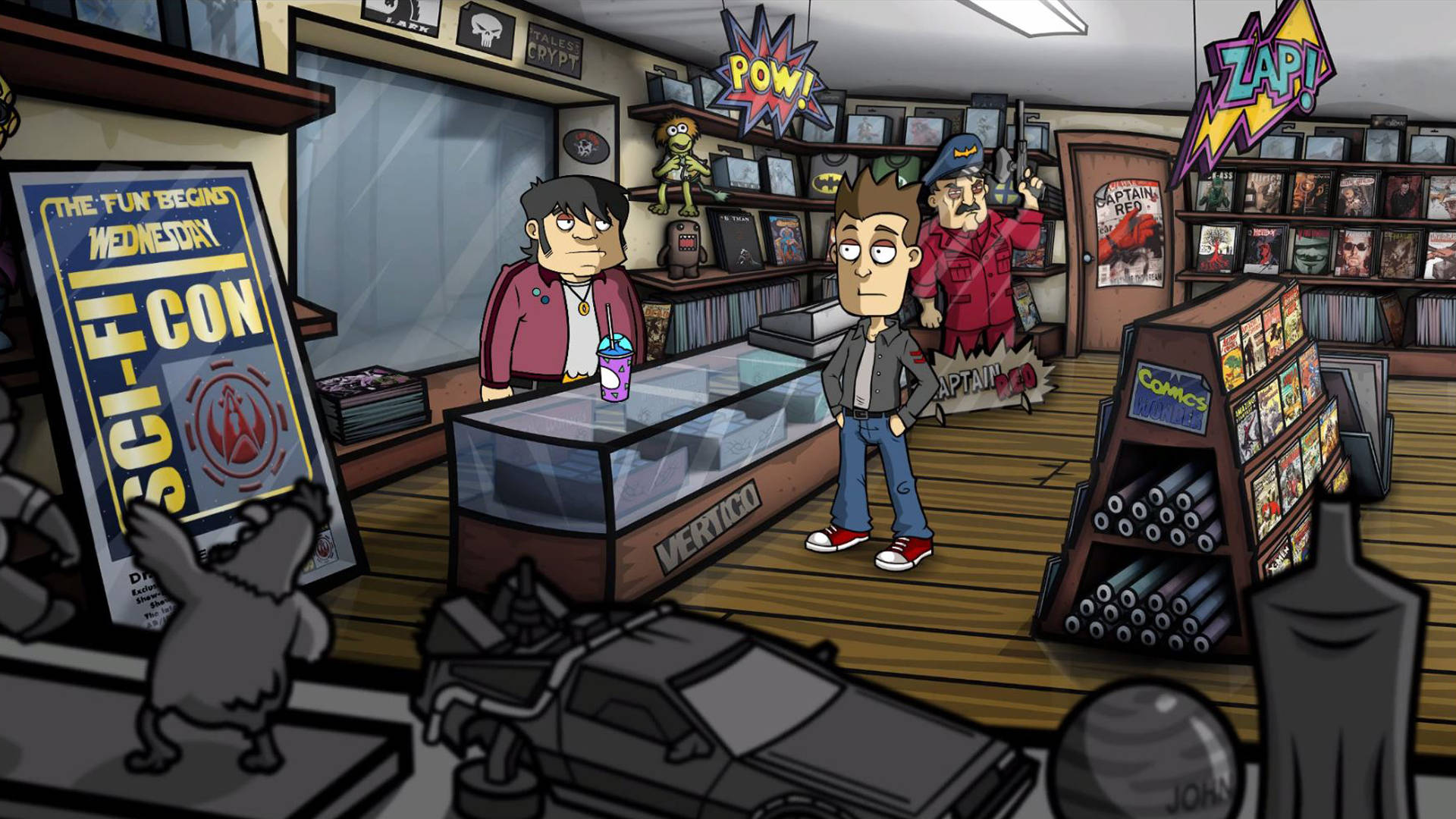 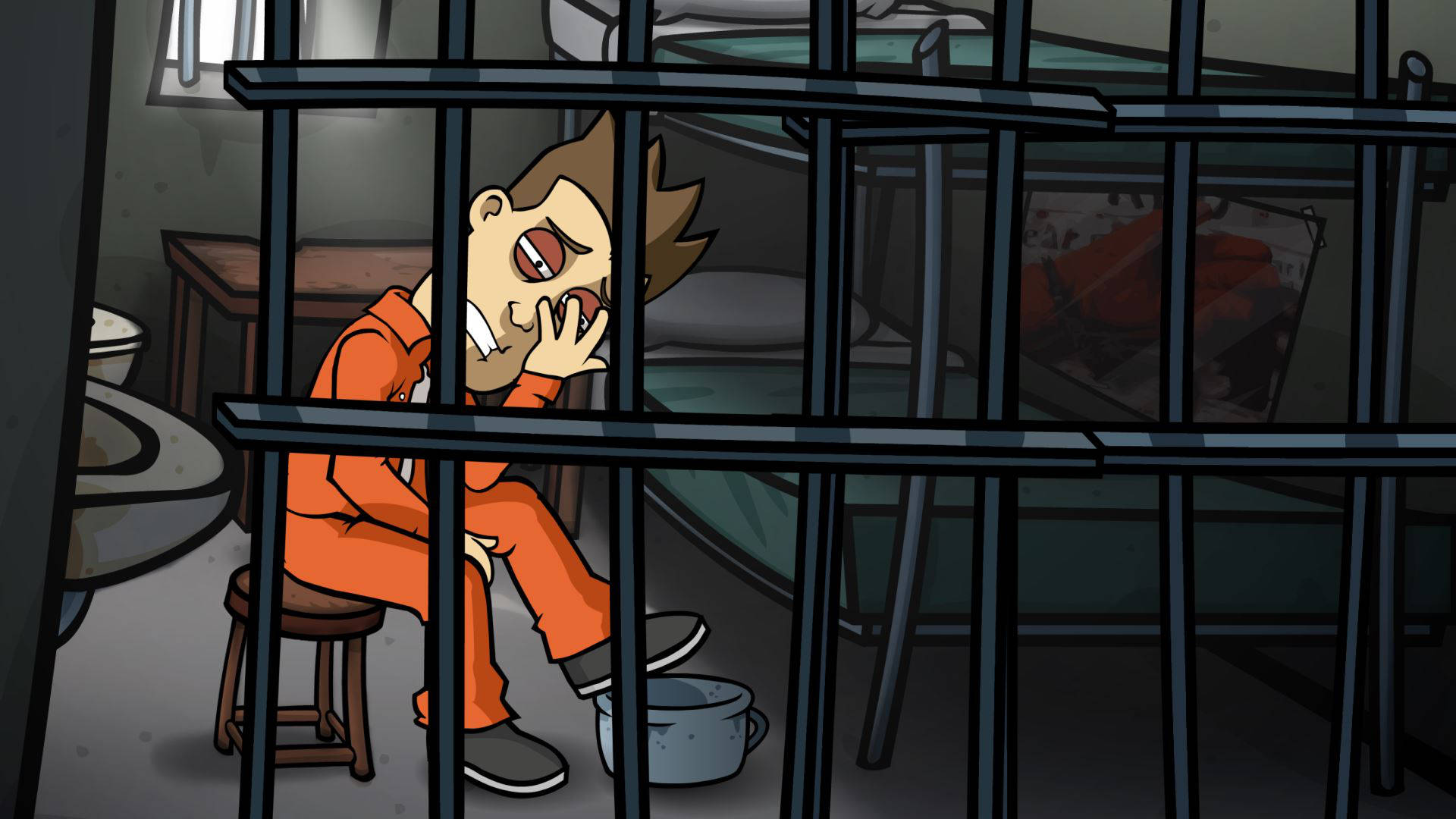 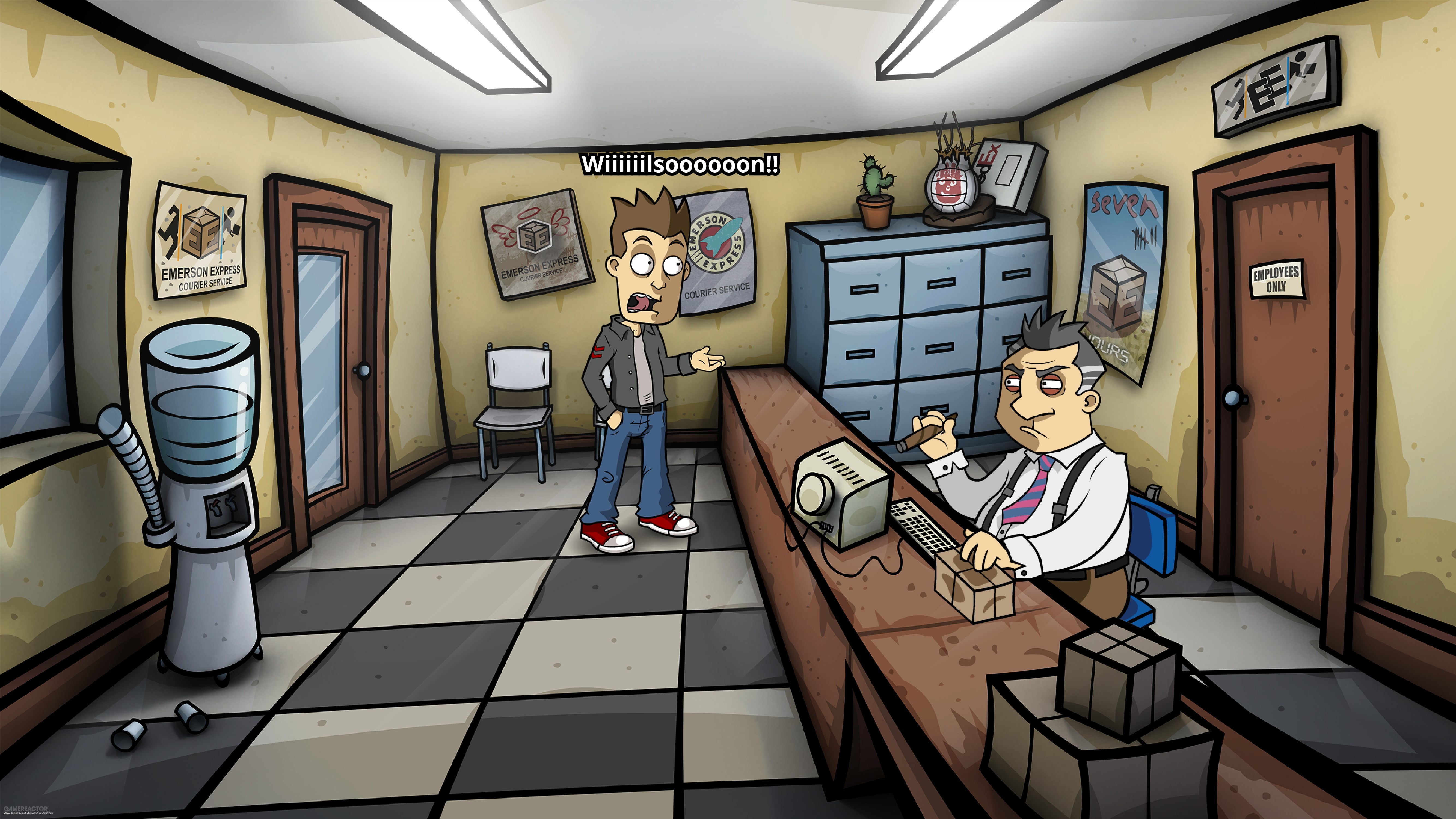 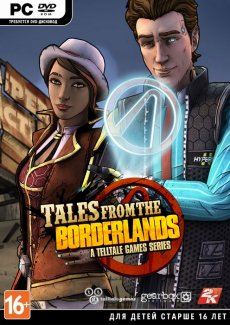 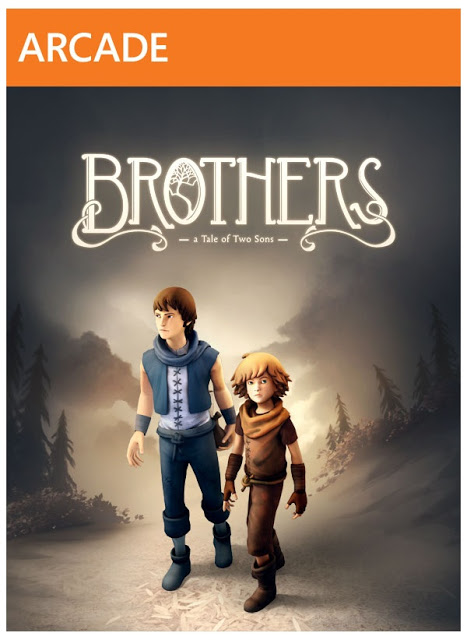