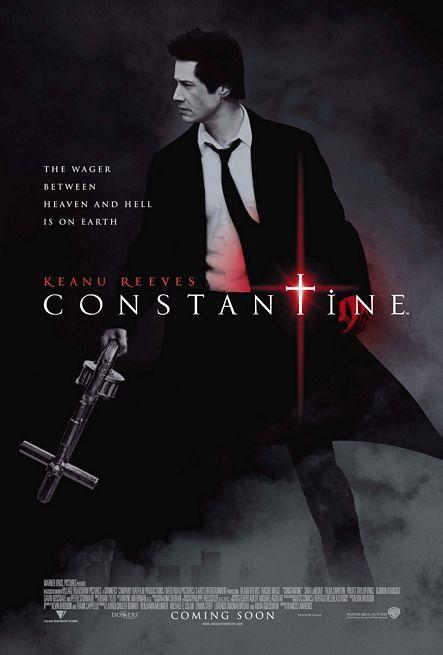 DESCRIPTION:
Deep in the land under modern Los Angeles is the realm of demons - Hell. His lord, Mammon, the son of Satan, is eager to spread his power throughout the entire Earth and begins to attack the world of people with a series of bloody murders. The only one who can stop Mammon and his creatures is John Constantine, who casts out demons master of occult sciences.
Download
Features of the game:
Features repack: 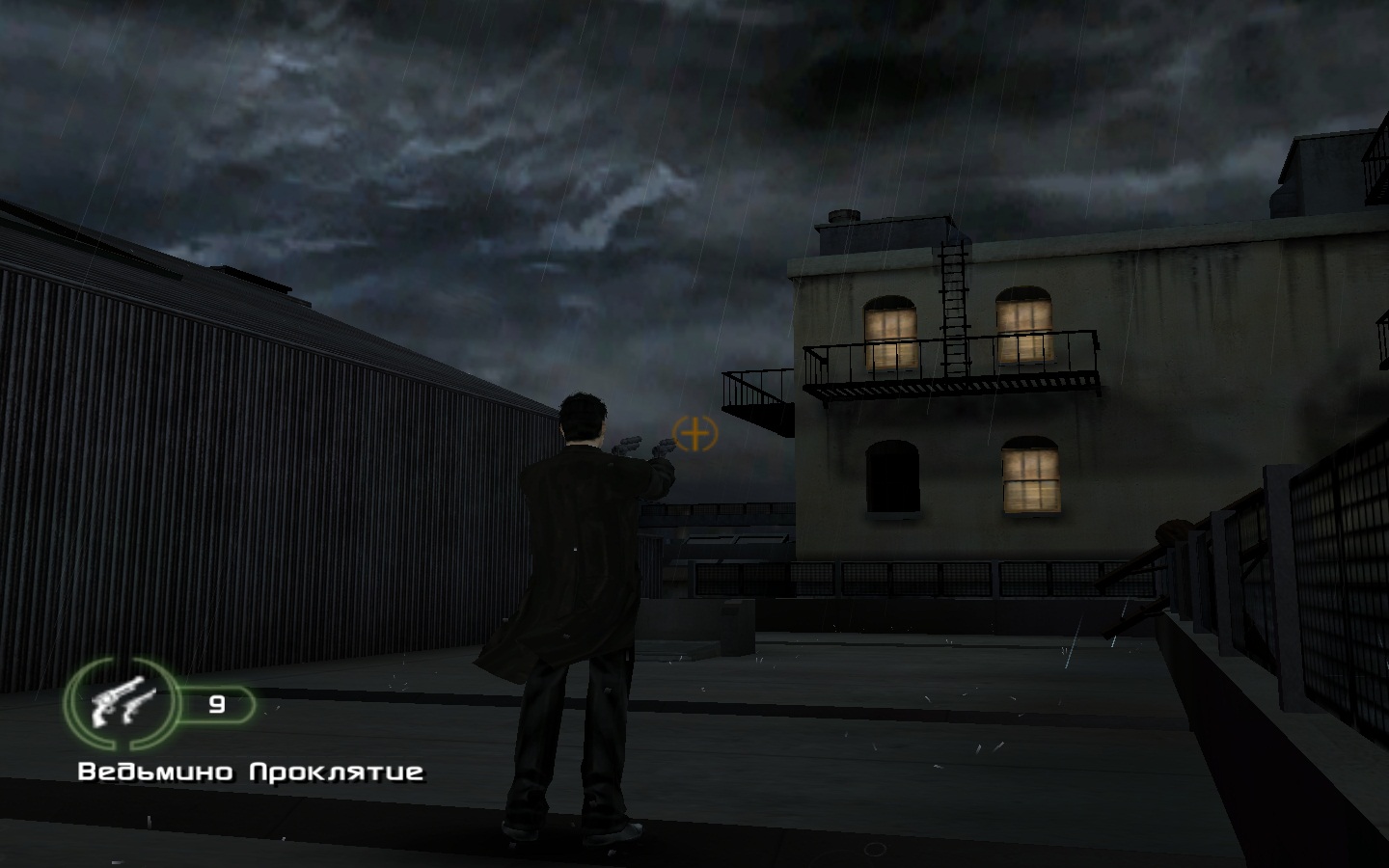 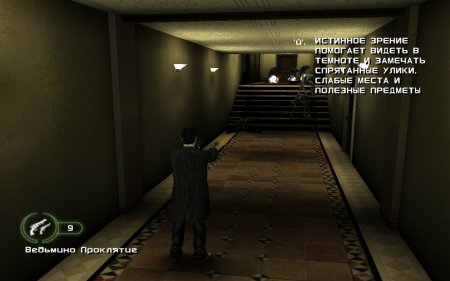 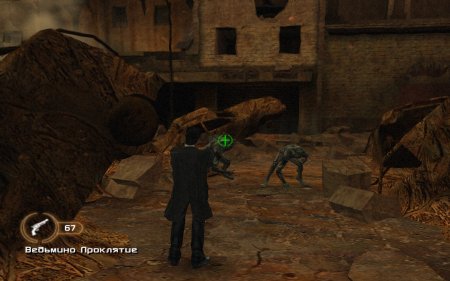 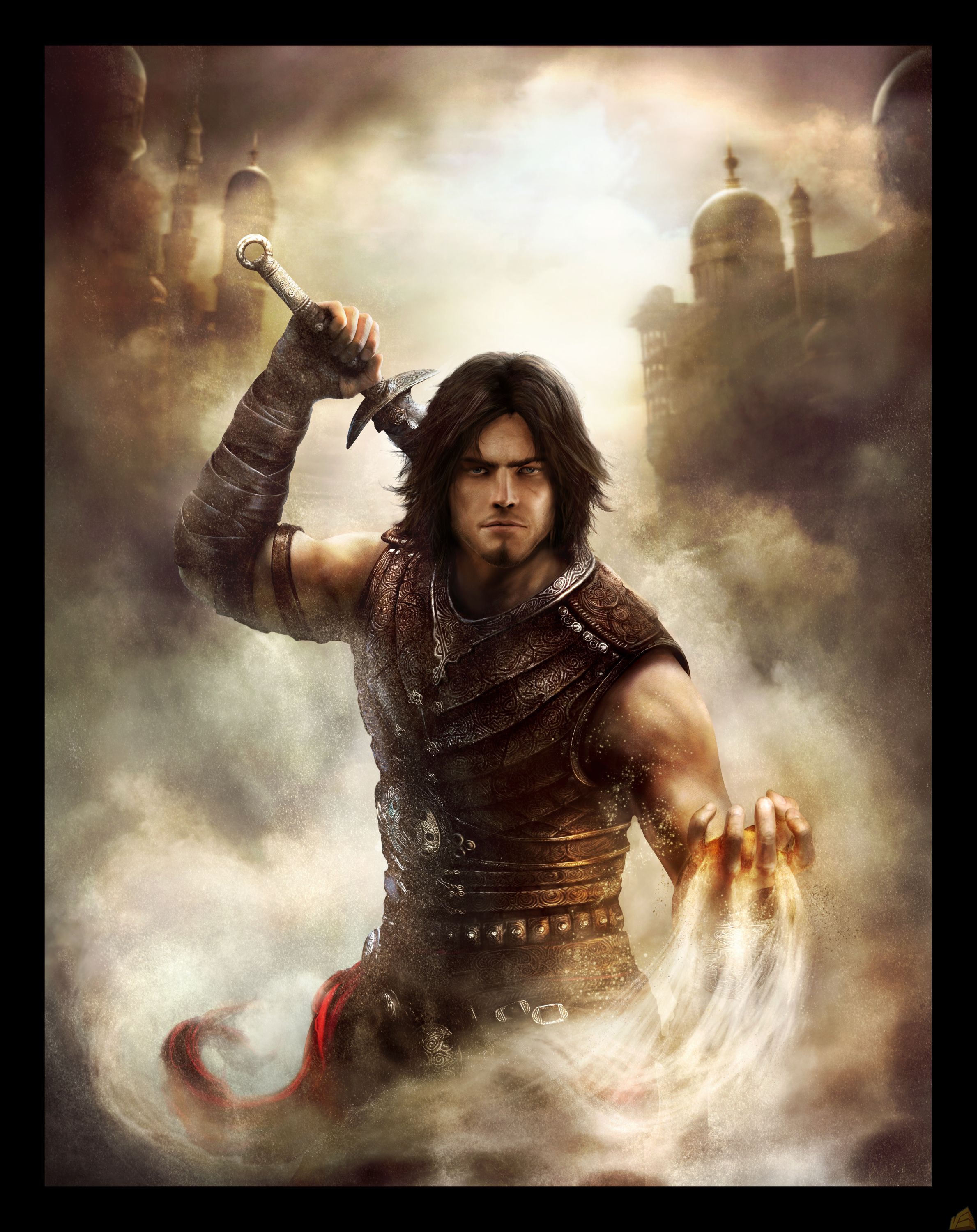