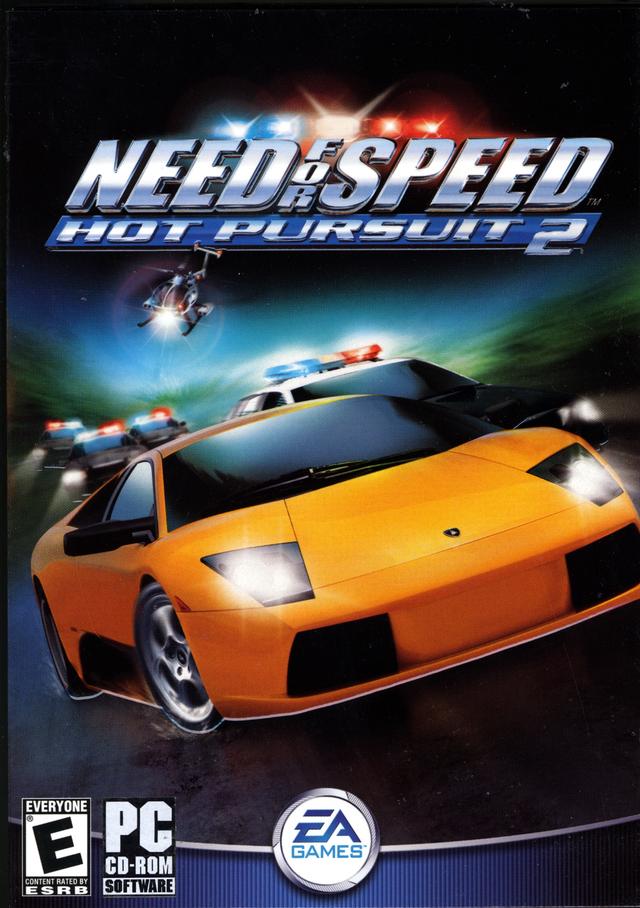 DESCRIPTION:
Need for Speed: Hot Pursuit 2 was released in 2002. The series was recalled in 2002, when Electronic Arts needed shock titles for the PlayStation 2. It was supposed to develop the concepts of the most successful until then games from the NFS series - Need for Speed ​​III: Hot Pursuit. Versions of the game for the PS2 and PC are quite different (in the PC version there were no special effects implemented on the PS2, cinematic repetitions, the physics of cars in the PS2 version was much more adequate, even the tracks on which the races were held differed). The game was developed by the new EA BlackBox, created after the purchase of the company BlackBox in Vancouver, and was the first game in the series for the sixth generation of consoles. The gameplay is similar in many ways to Need for Speed ​​III: Hot Pursuit, EA returns to racing with police harassment. It is also possible to play for the police.
Download
Features repack: 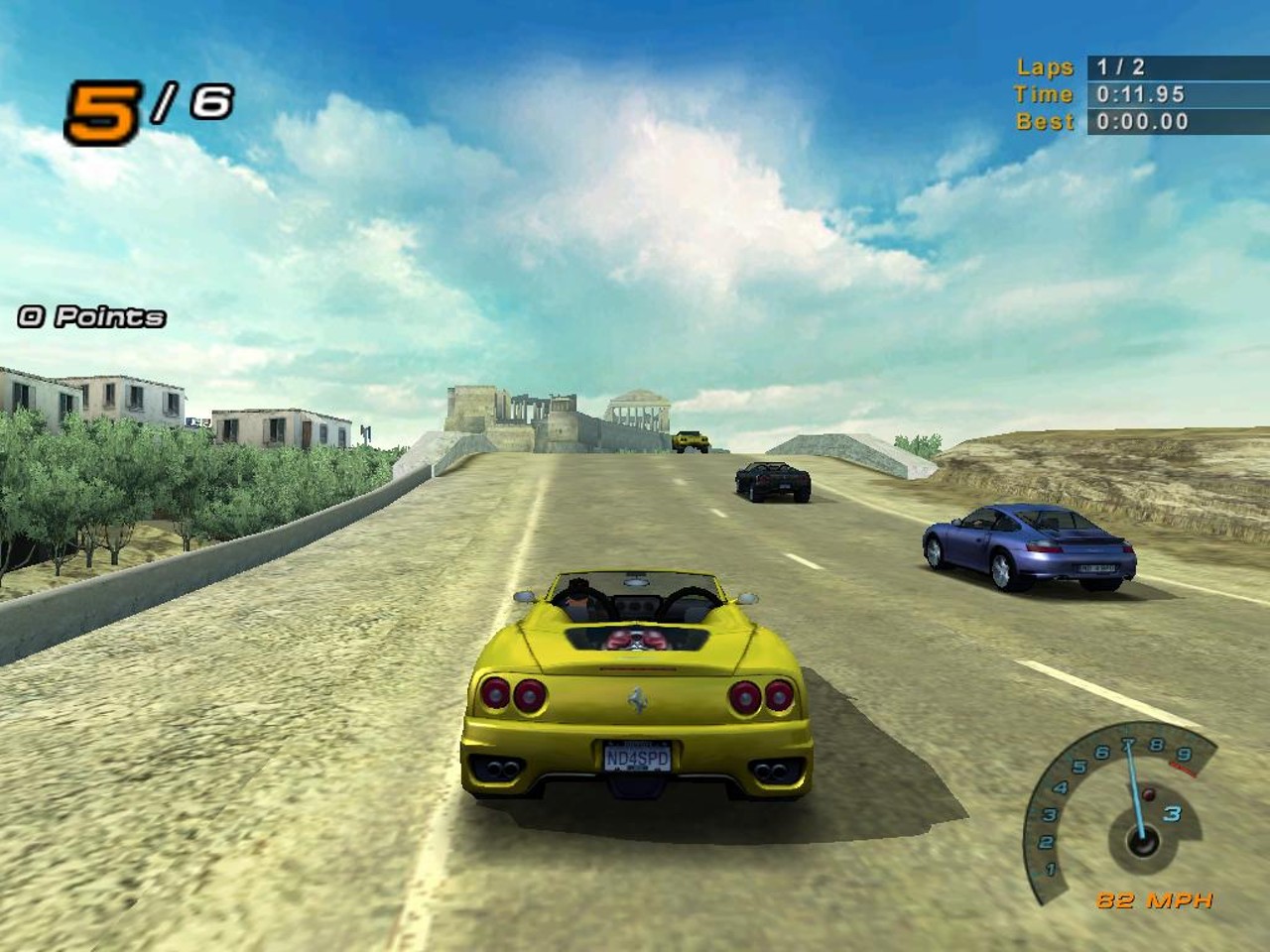 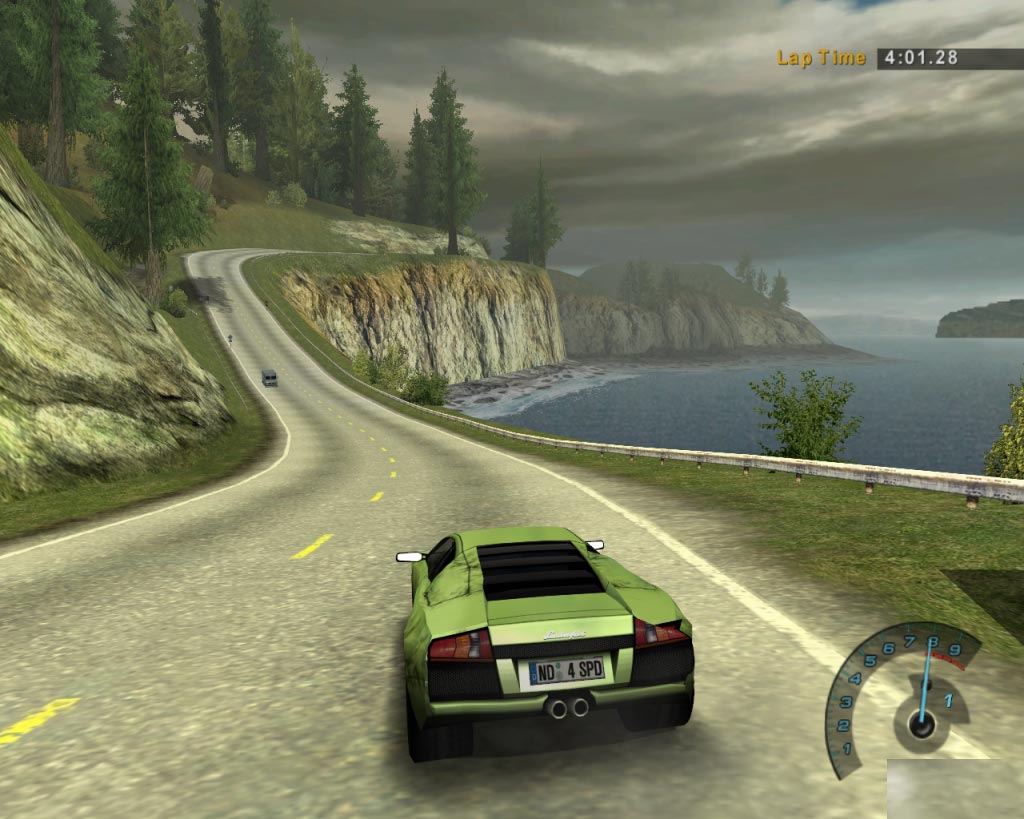 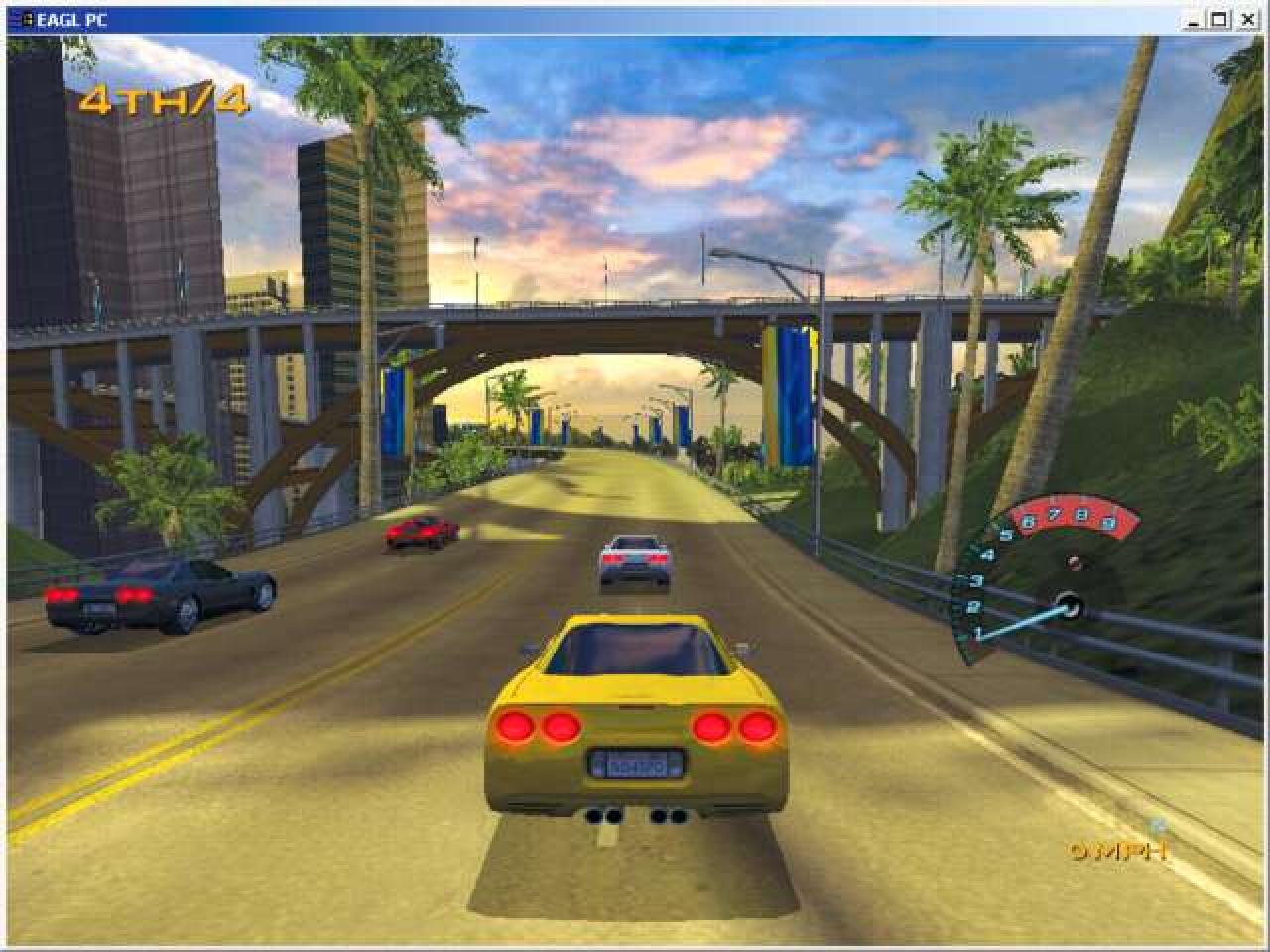 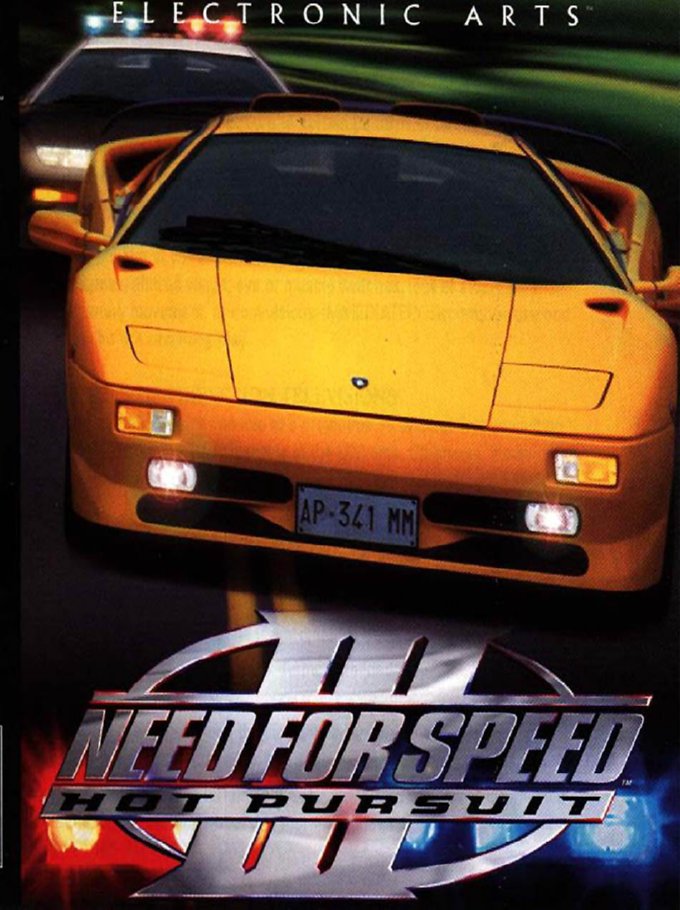 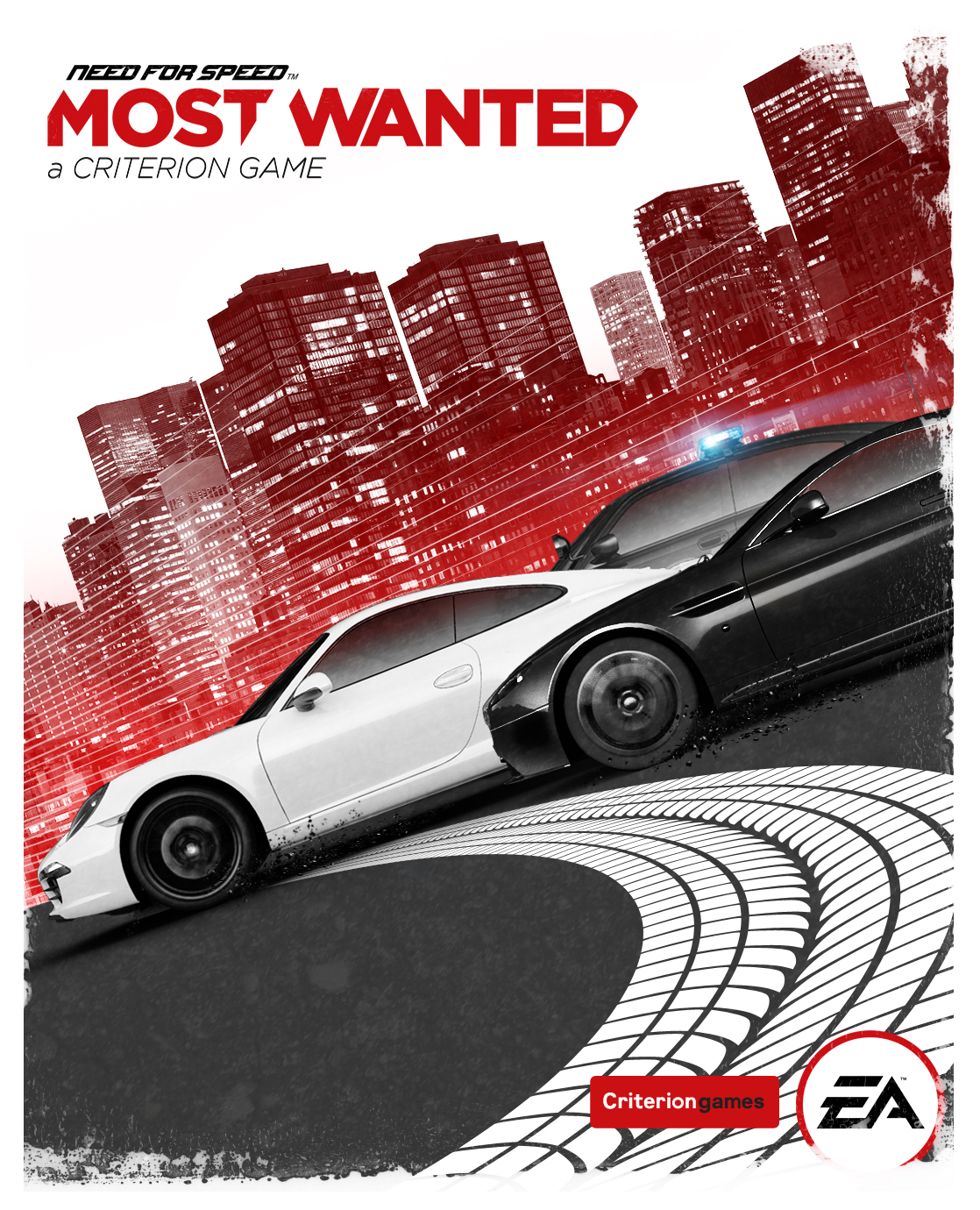