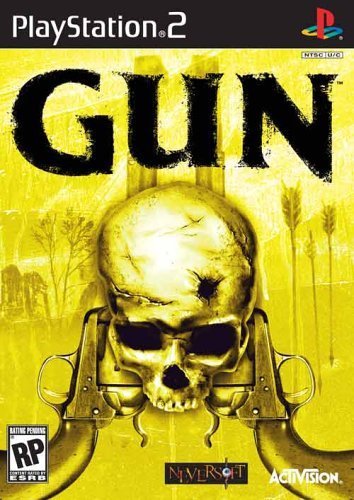 DESCRIPTION:
The beginning of the XIX century ... America is still far from industrial power, urbanization and other 'blessings' of civilization. Among the cacti and prairies are steep macho in broad-brimmed hats and with revolvers at the waist. Indians in luxurious headdresses and jewelery from the scalps of their victims lead a ruthless war with cowboys. Simple burglars do their job, not counting sheriffs and their assistants. Gun offers the chaos and romance of this Wild West! Life gave Kolton no more adventures than any other native of the American prairie. But sooner or later for everyone comes his fateful day, and the measured flow of days drastically changes the course. When the unknown killed Kolton's father without any apparent reason, the young man became enraged. The world shrank to the point, but in the soul there was only one desire - revenge ...
Download
Features of the game:
Features repack: 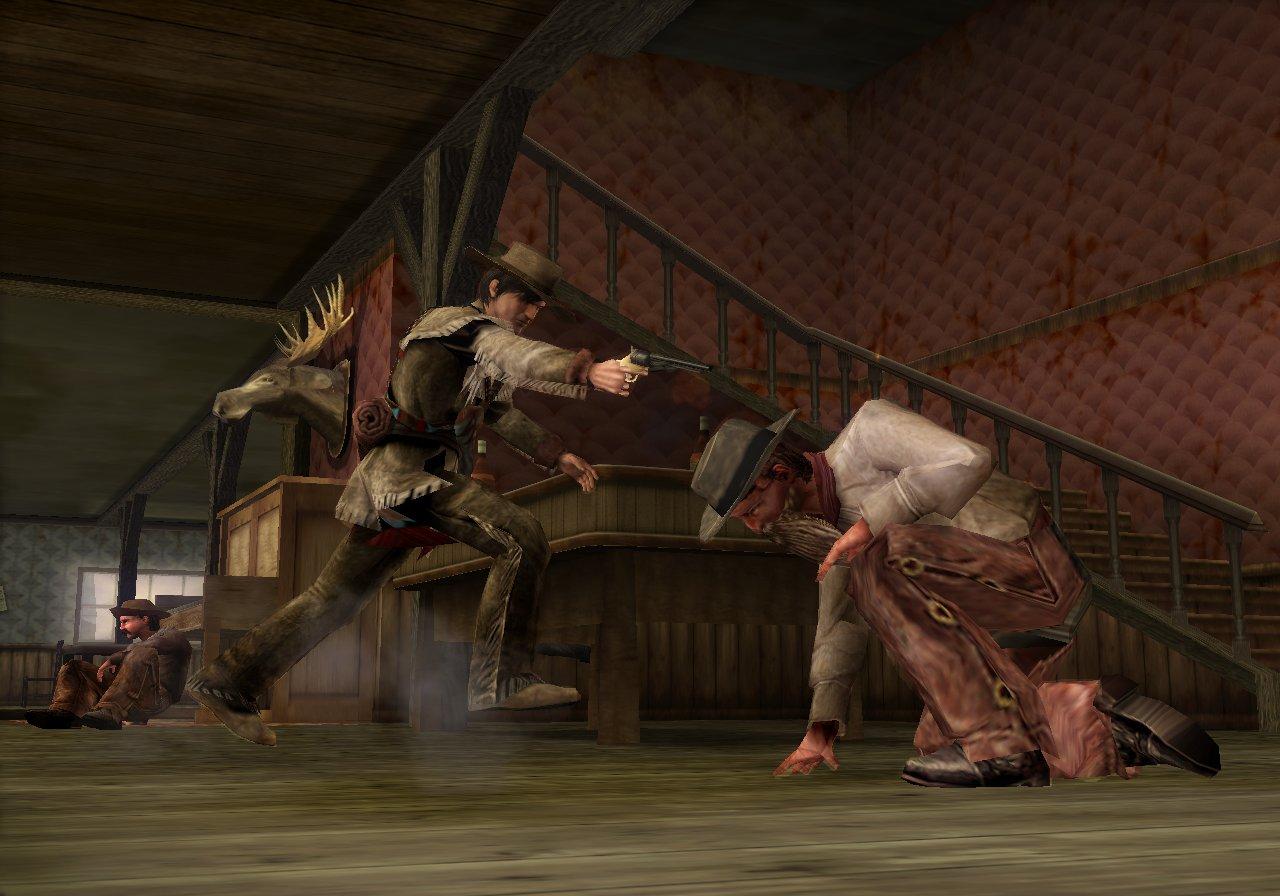 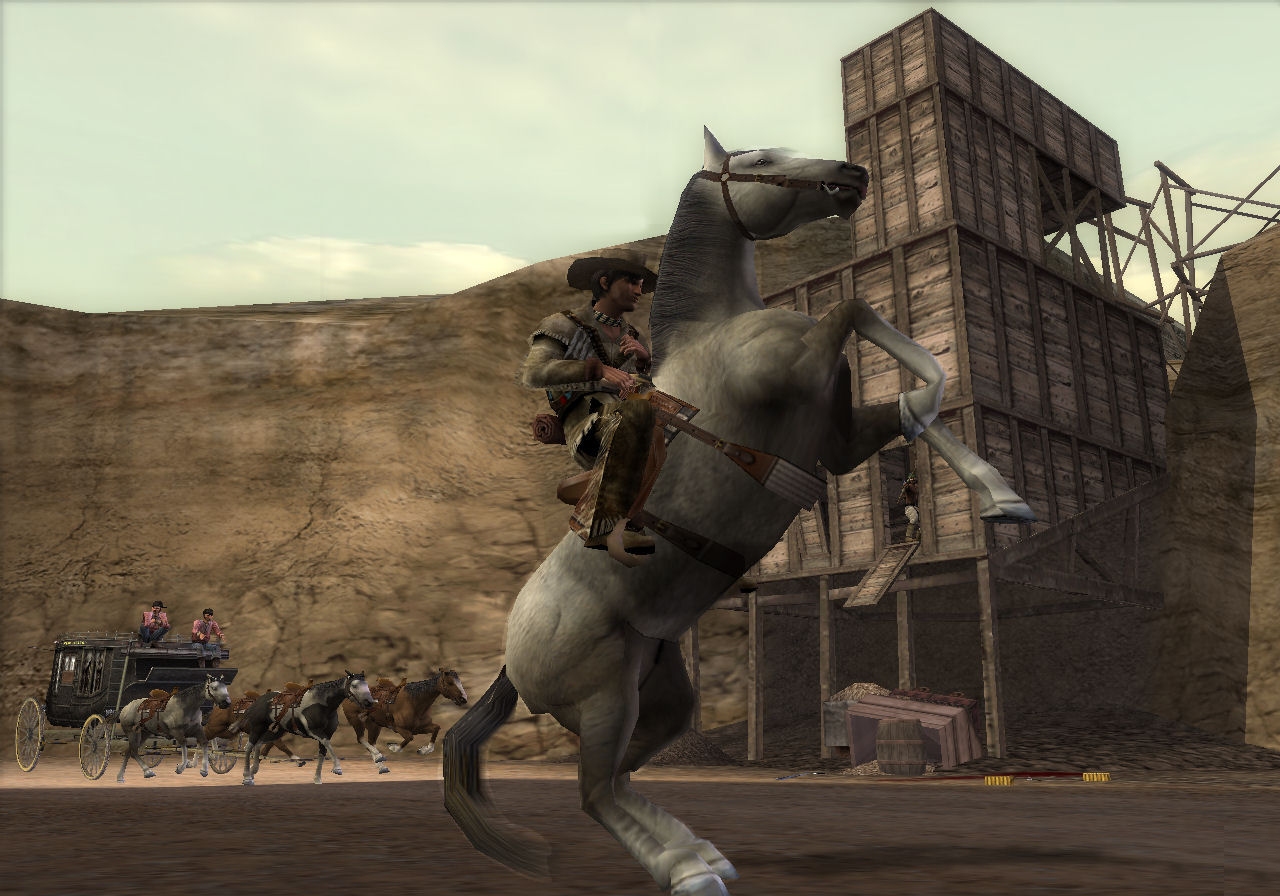 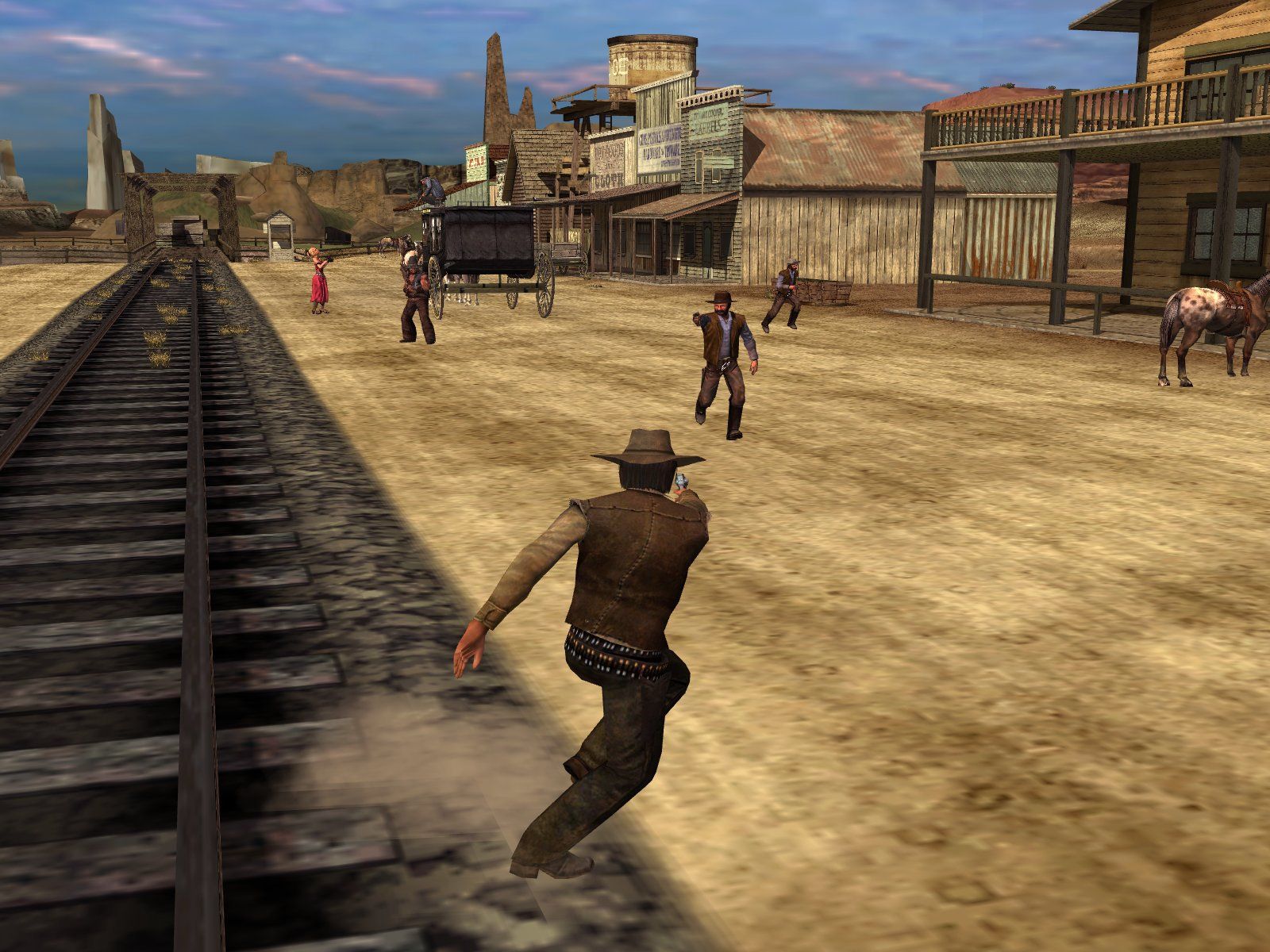 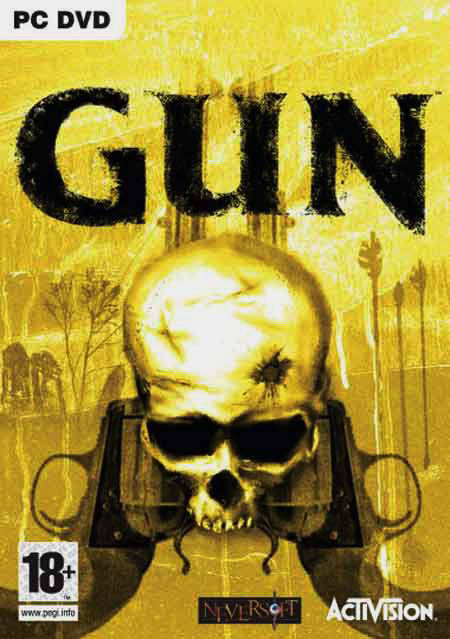 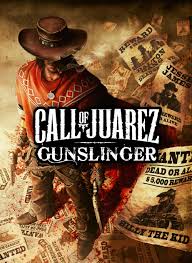