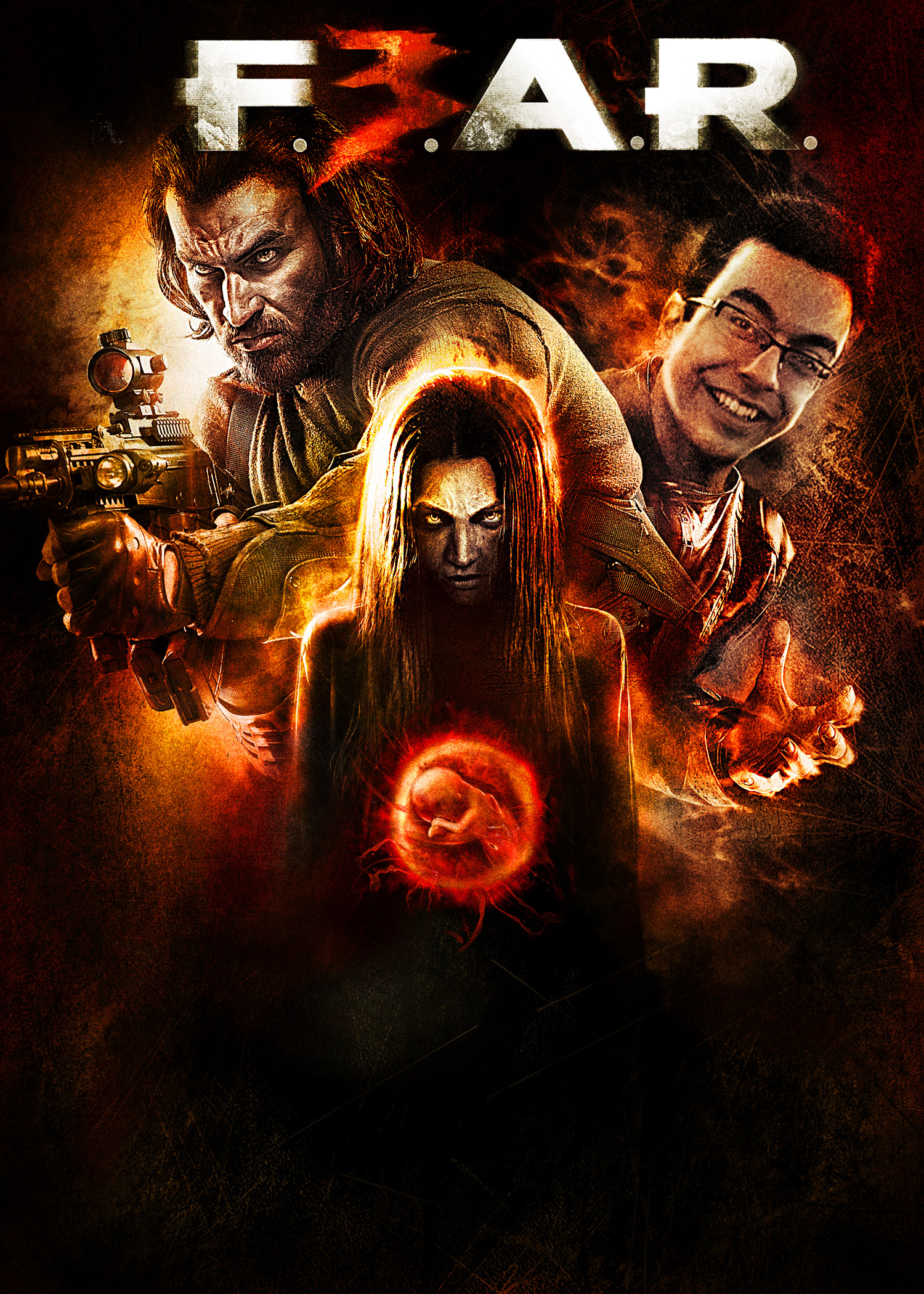 DESCRIPTION:
The police are catching criminals. Spetsnaz detains terrorists. The army is ready to repel the attack of another army. With their help, the government is able to destroy any enemy of flesh and blood. But there are opponents with whom the ordinary military can not cope. When something really unusual happens, when murder can only be the work of ghosts, when another world rebels against the world of people, F.E.A.R. - Federal Unit of Active Response. This story begins as a militant, in the plot of whose plot the secret military object is in the hands of unknown terrorists. They take hostages, but they do not make any demands. The government uses special forces, but communication with the detachment disappears shortly after the start of the operation. And after a few moments, the internal surveillance cameras show a picture of the massacre - the bodies of soldiers, torn apart by an unknown force, before they manage to understand what is happening.
Download
Features repack: 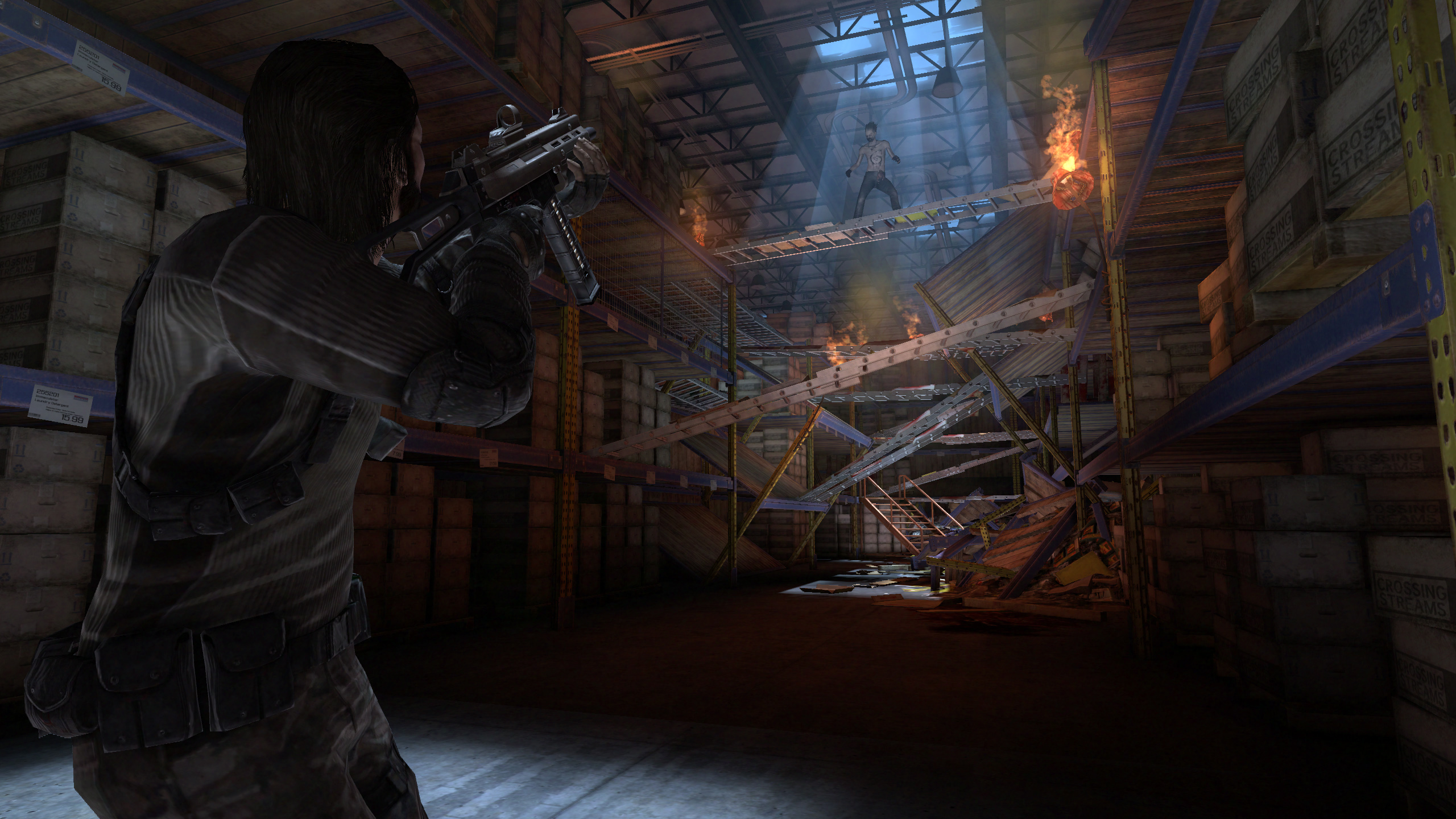 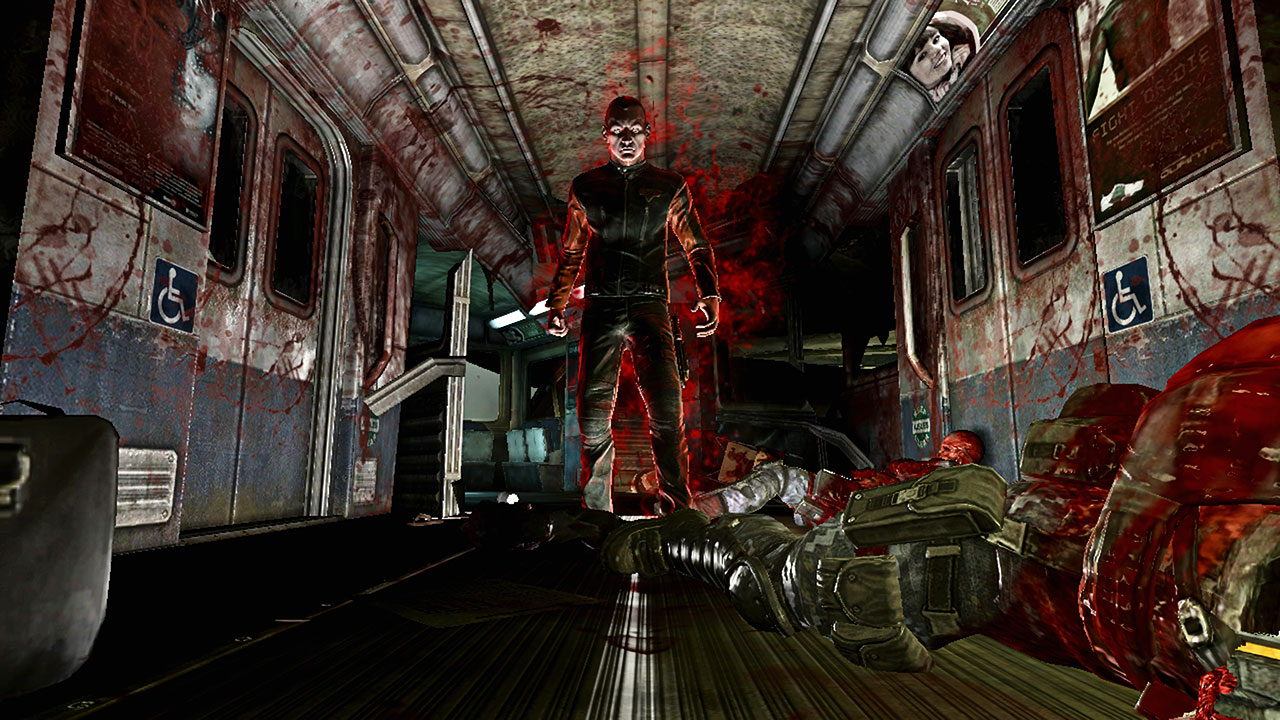 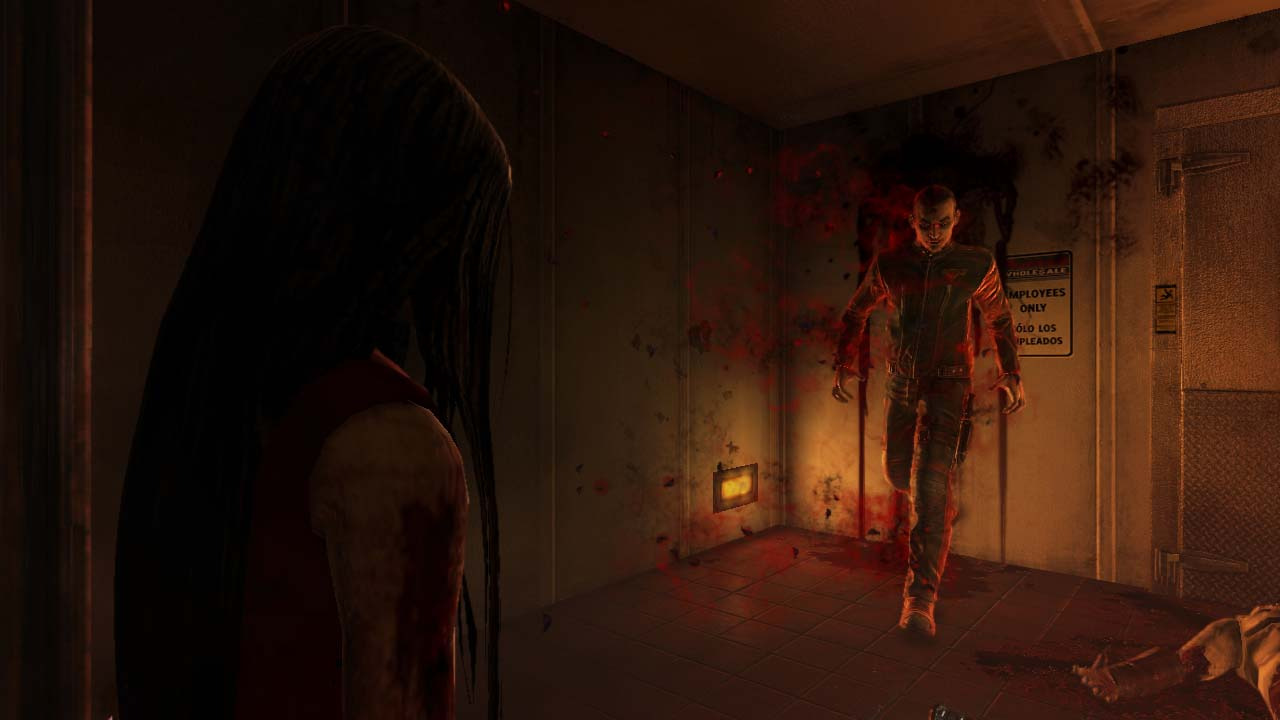 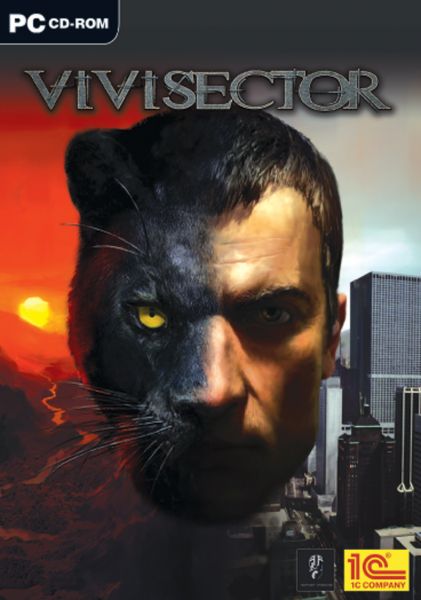 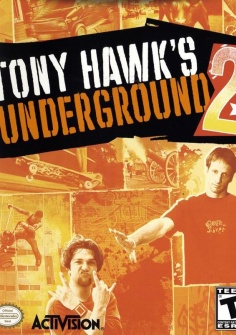