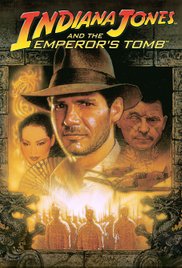 DESCRIPTION:
Yes, nobody guessed that archeology would become so risky during the occupation of the Third Reich. On his own skin, this felt and respected professor of archeology Indiana Jones. A young adventurer now faces much more difficult challenges than the search for the Holy Grail. Select units of the Fuhrer are already scouring in the dark corridors of Czech castles, combing the temples of Ceylon - they need a powerful stone called 'The Heart of the Dragon'. Possessing an unknown force of pebbles, oddly enough, Indiana was needed. Now we again have to make our way with the trophy MR-40, skillfully tighten the noose around the neck of the thug in Hitler's uniform, beat out the weapon with a whip from the hands of a foe, use knives and Arab sabers. What can not you do for the sake of science!
Features of the game:
Features repack: 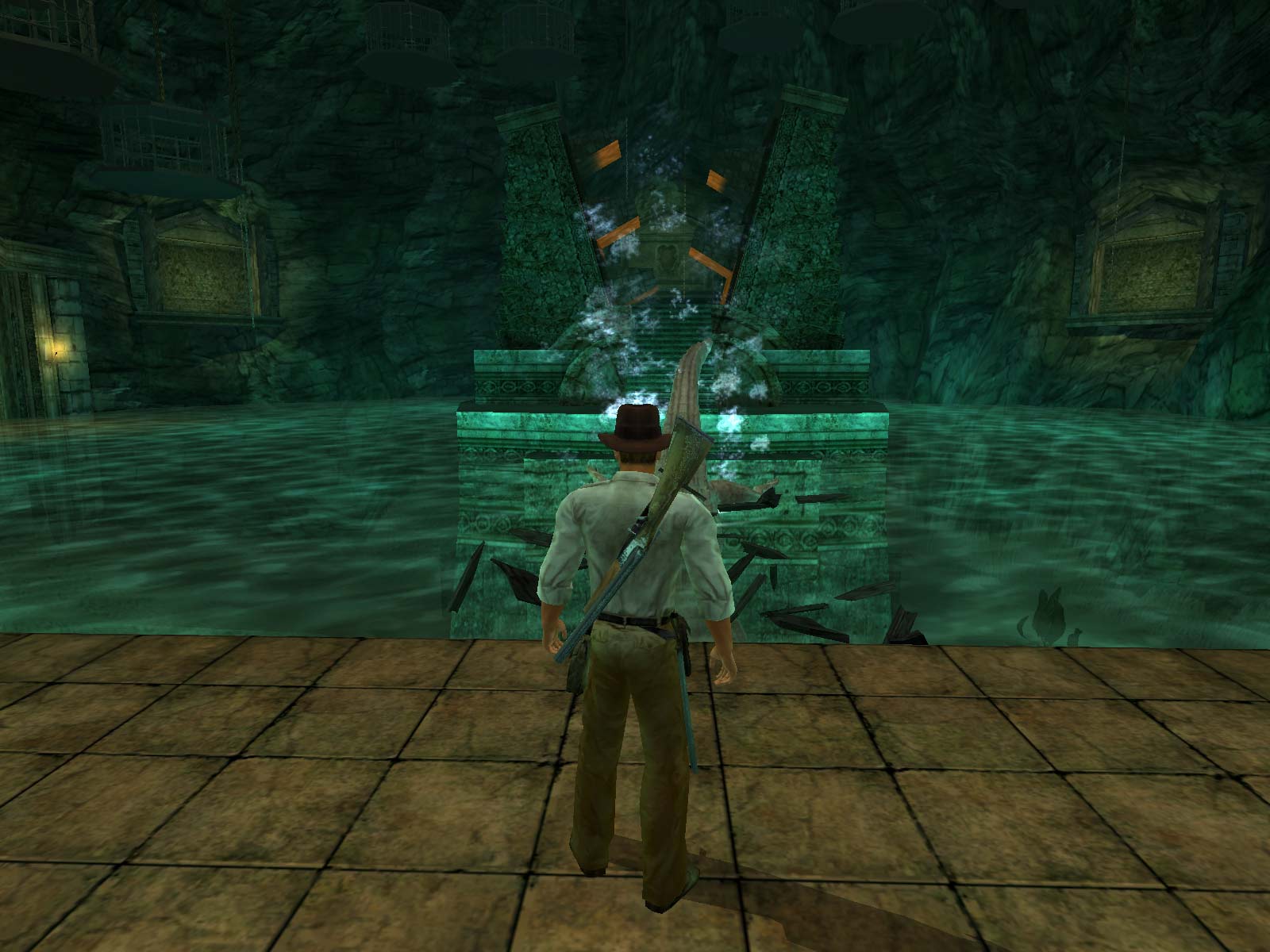 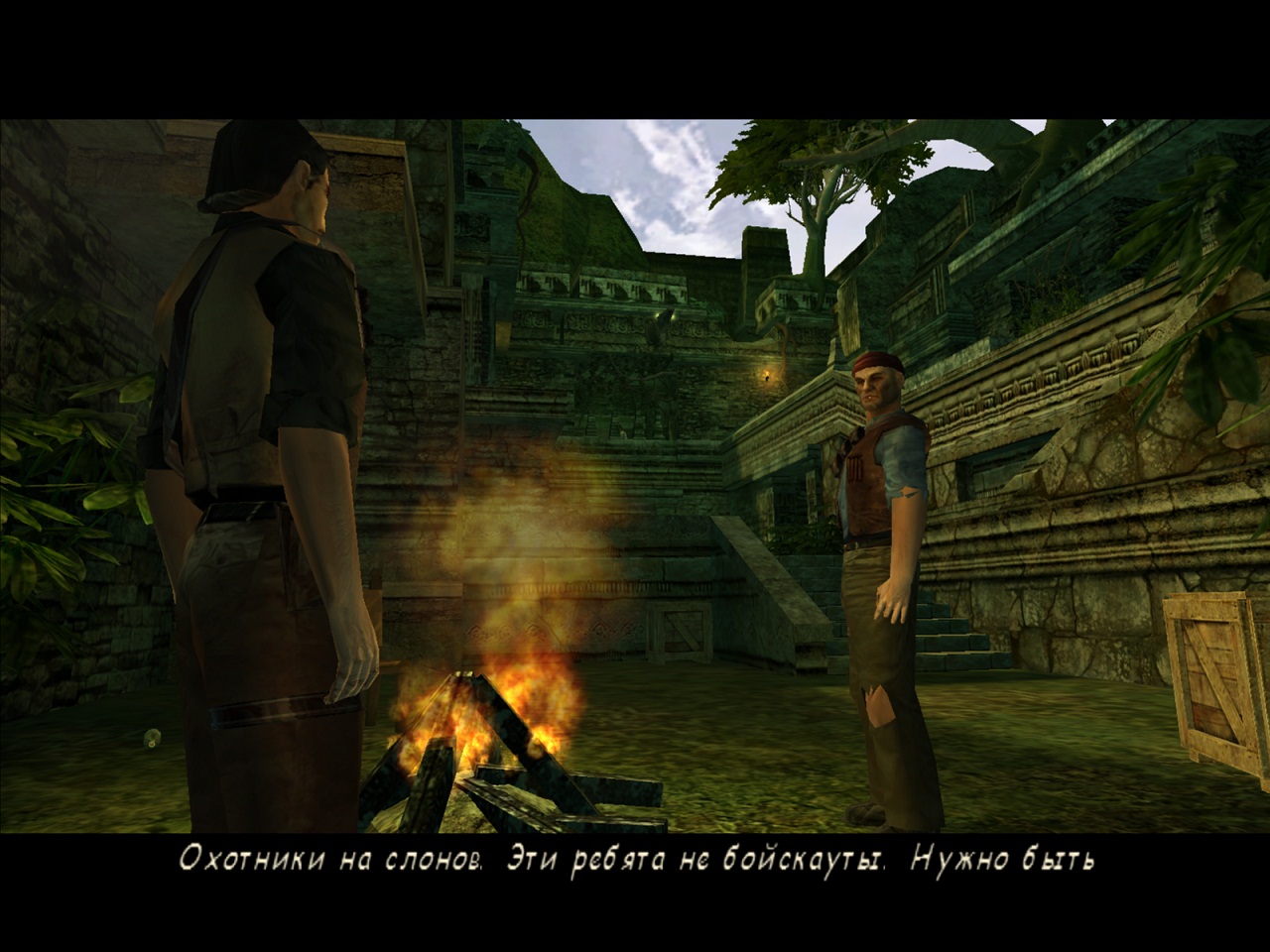 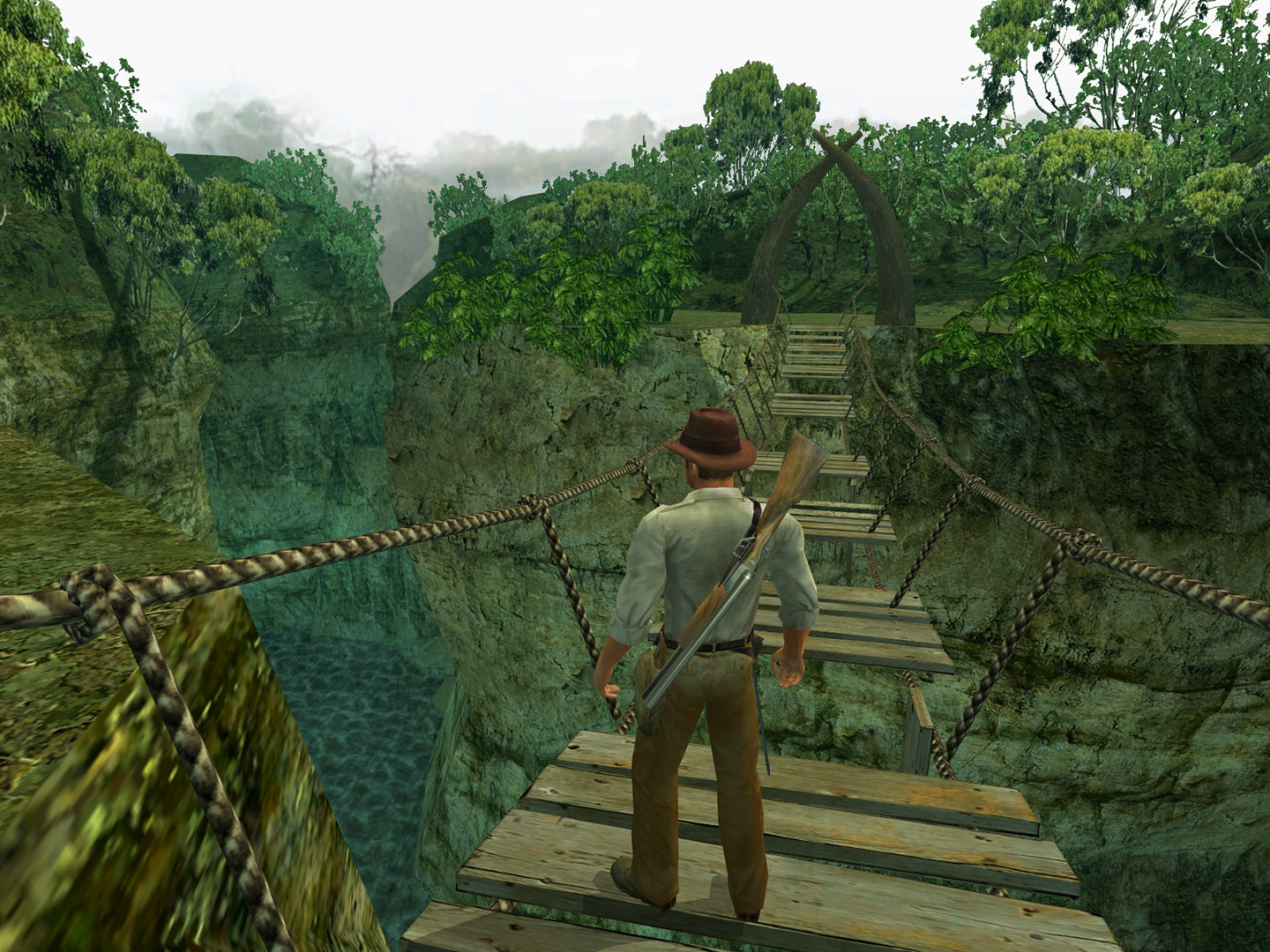 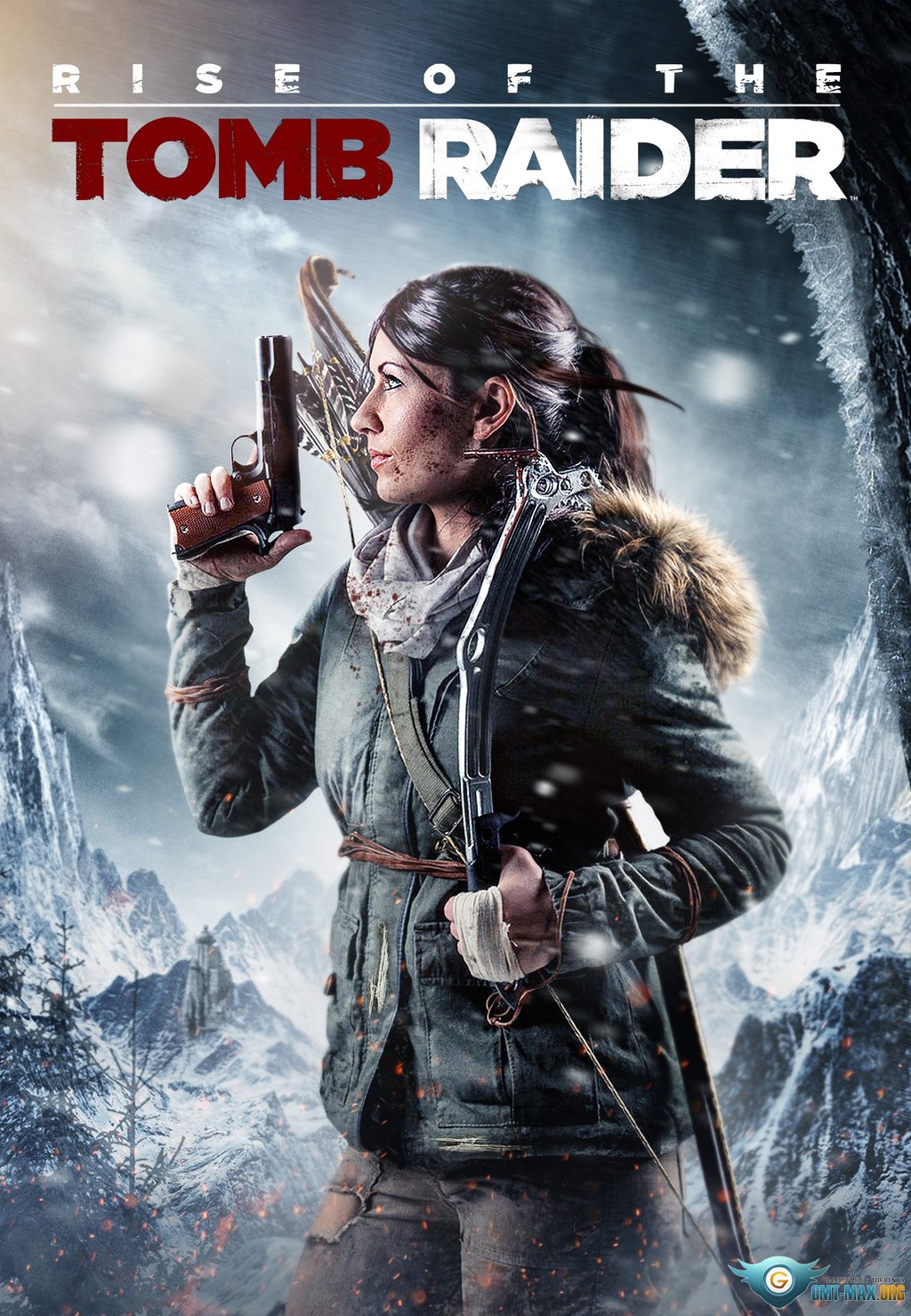 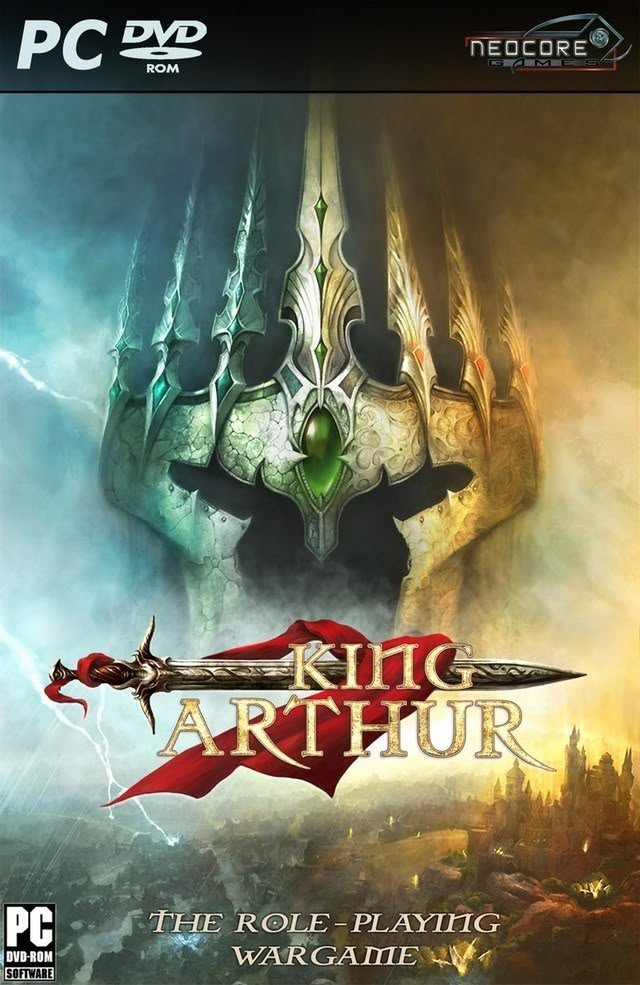 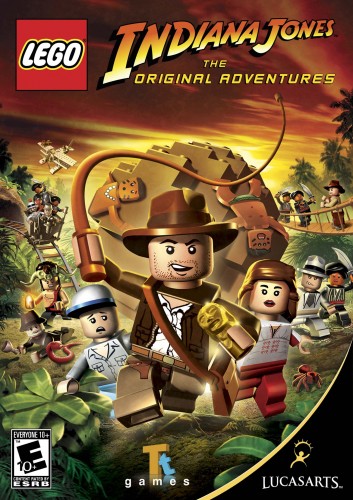 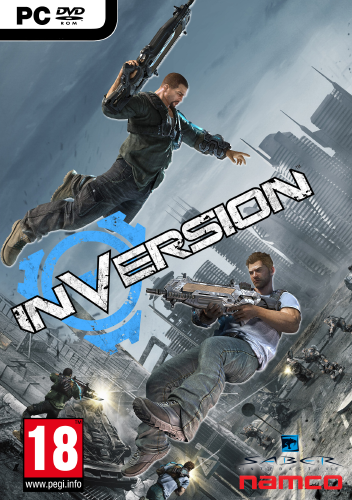