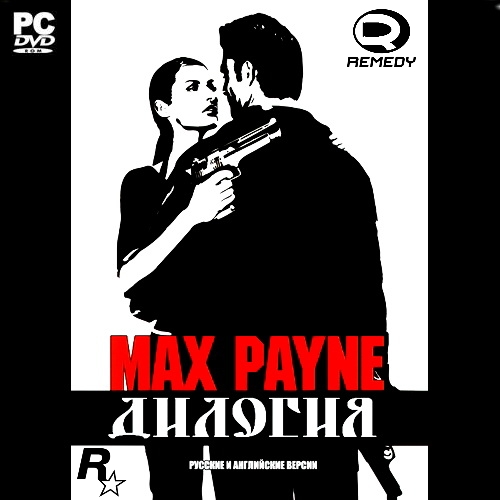 DESCRIPTION:
The action takes place on the streets of modern New York, where a new very dangerous drug comes through unknown channels. Max is among the other secret agents of the police deployed to the local mafia group to collect data on drug suppliers. He is the best suited for the task - he knows the city like his own five fingers, always leaves the pursuit and neutralizes the enemy, he is very good at weapons and very athletic. These qualities will prove useful to Max, especially after the fabricated case of the murder of the chief. Outlawed, he will make his way through the dark dirty streets, which, it seems, have nothing to do with the shining city of mirrored skyscrapers. Despite the fact that the game by genre is a 3D shooter, every single moment of the game is filled with meaning. In this game, the player does not shoot hundreds of innocent monsters, he knows exactly what and what a bastard should shoot his head.
Download
Features repack: 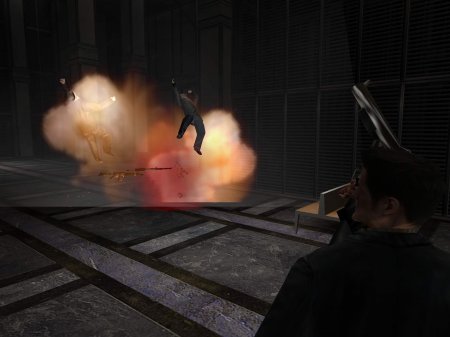 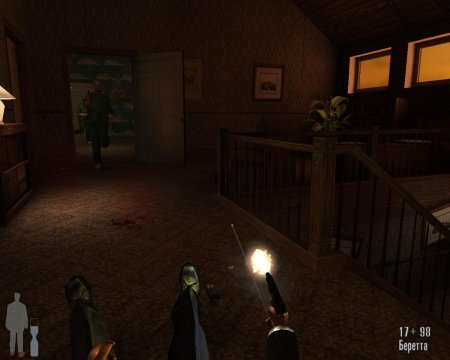 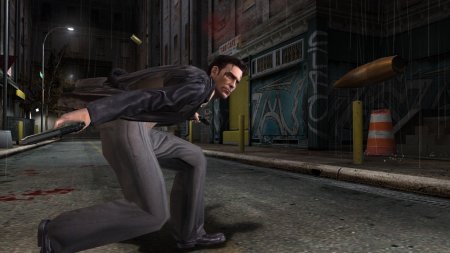