DESCRIPTION:
Developed in the near future and based on the realities of modernity, FFOW reveals the history of the next Great World War. While a new energy crisis is brewing in the world and more and more people are being victimized by the horrific reality, a group of superpowers are organizing two military-strategic alliances with unprecedented power and military-economic potential. Join the ranks of the Western Coalition forces (created by the US and the European Union) or the Red Alliance (created by Russia and China) and smell the gunpowder on the forefront of the future!
Download
Features of the game:
Features repack: 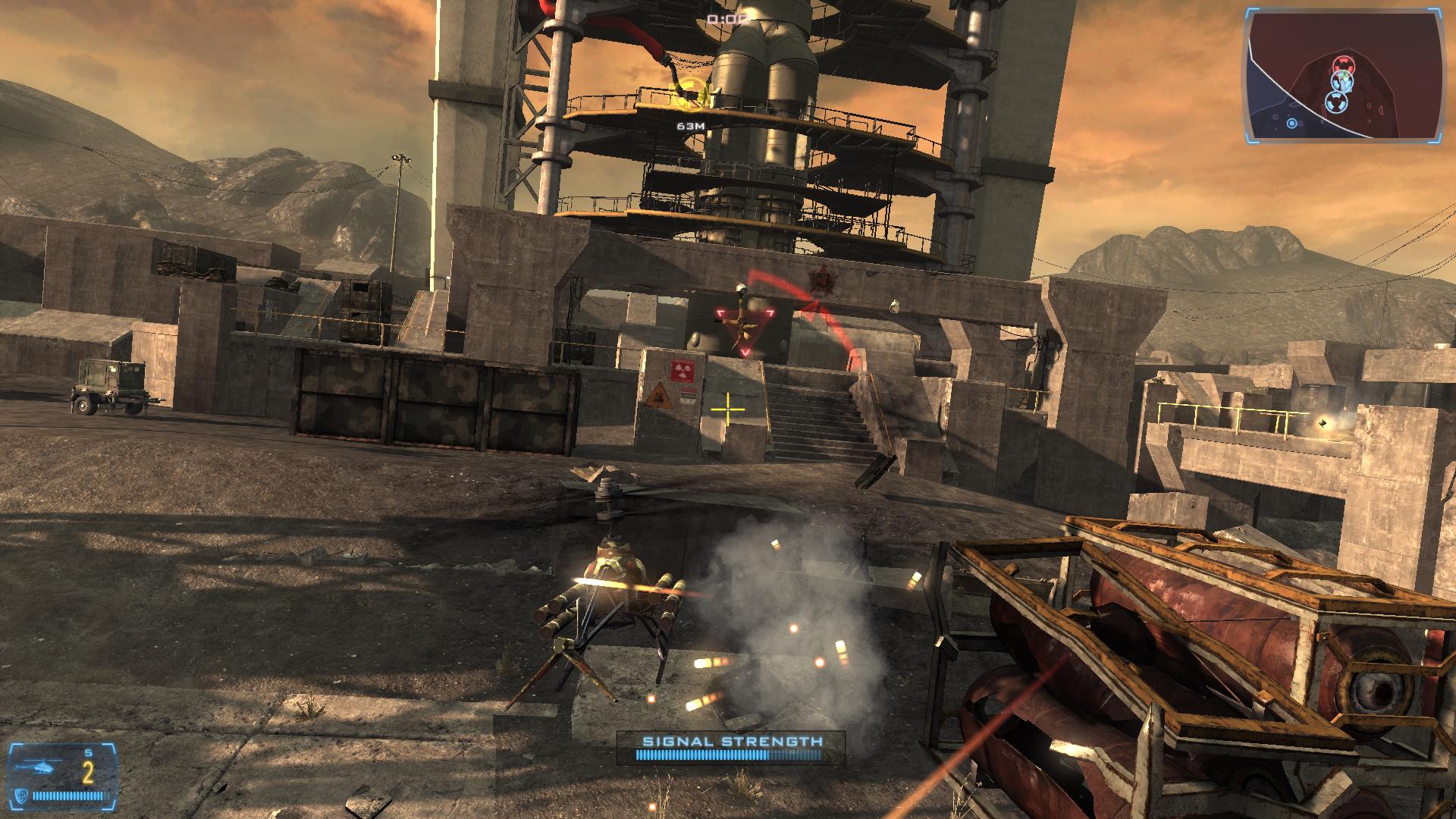 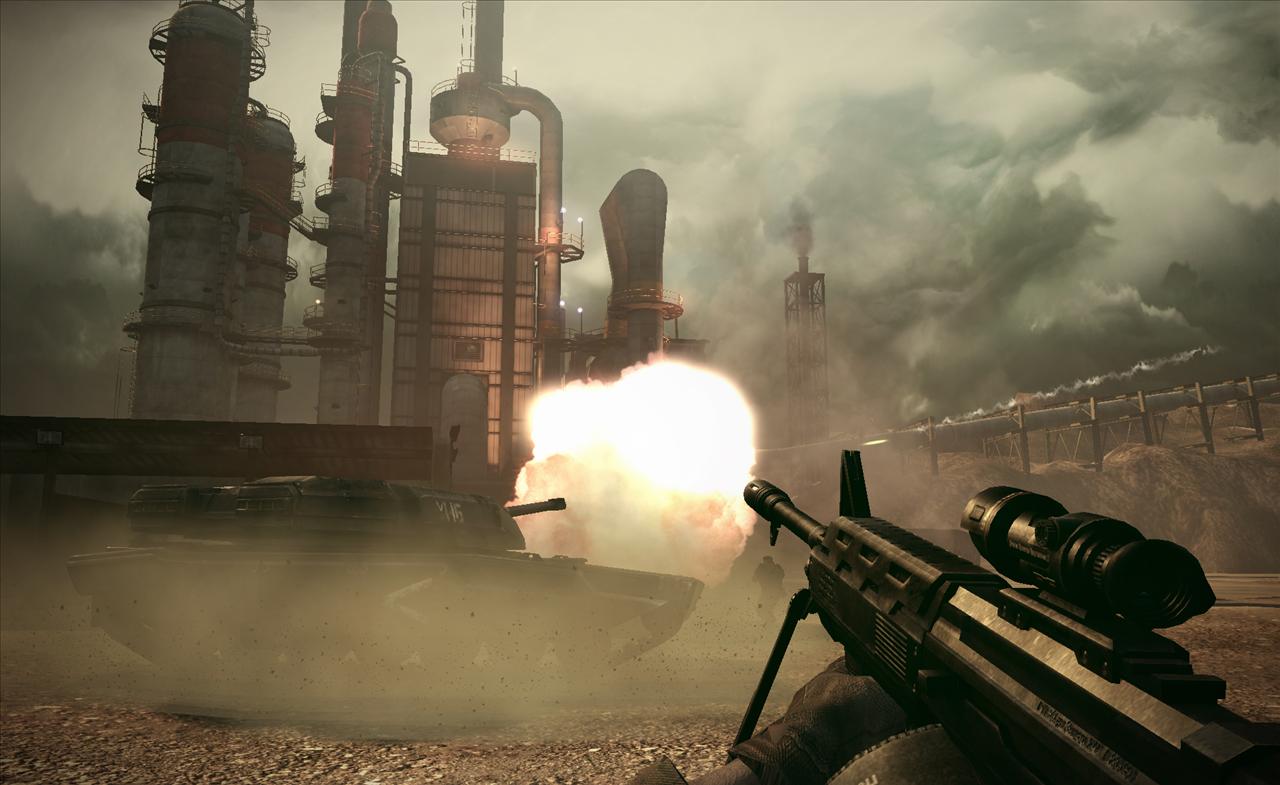 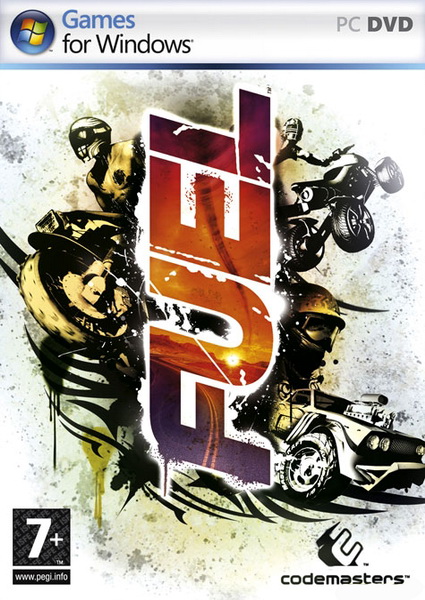 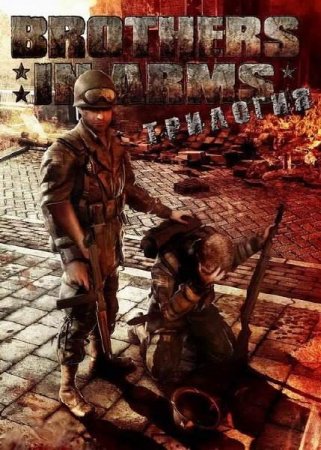