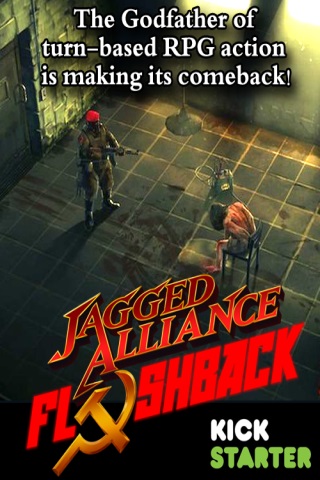 DESCRIPTION:
Jagged Alliance: Flashback is a game with a classic tactical turn-based combat mode with a transition to real-time mode at its end. The game takes place on a group of islands of San Cristobal, which is in the Caribbean Sea. According to the plot, as a result of the coup d'état on the island, a socialist regime was established, a change that negated the American presence in the area. The player will have to assemble a team of mercenaries, restore the democratic government in San Cristobal and get rid of the presence of the USSR on the islands. By any means.
Download
Features repack: 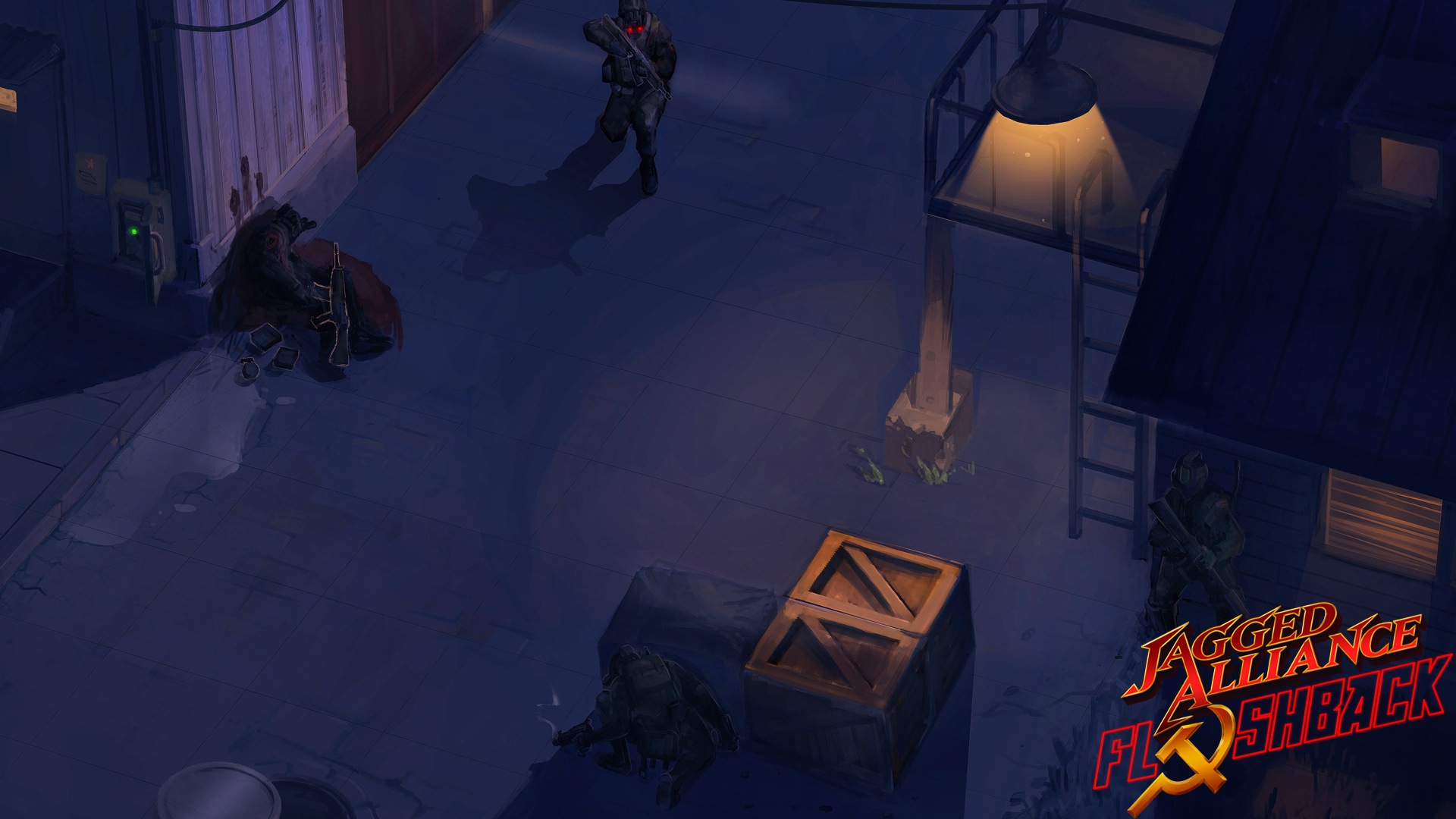 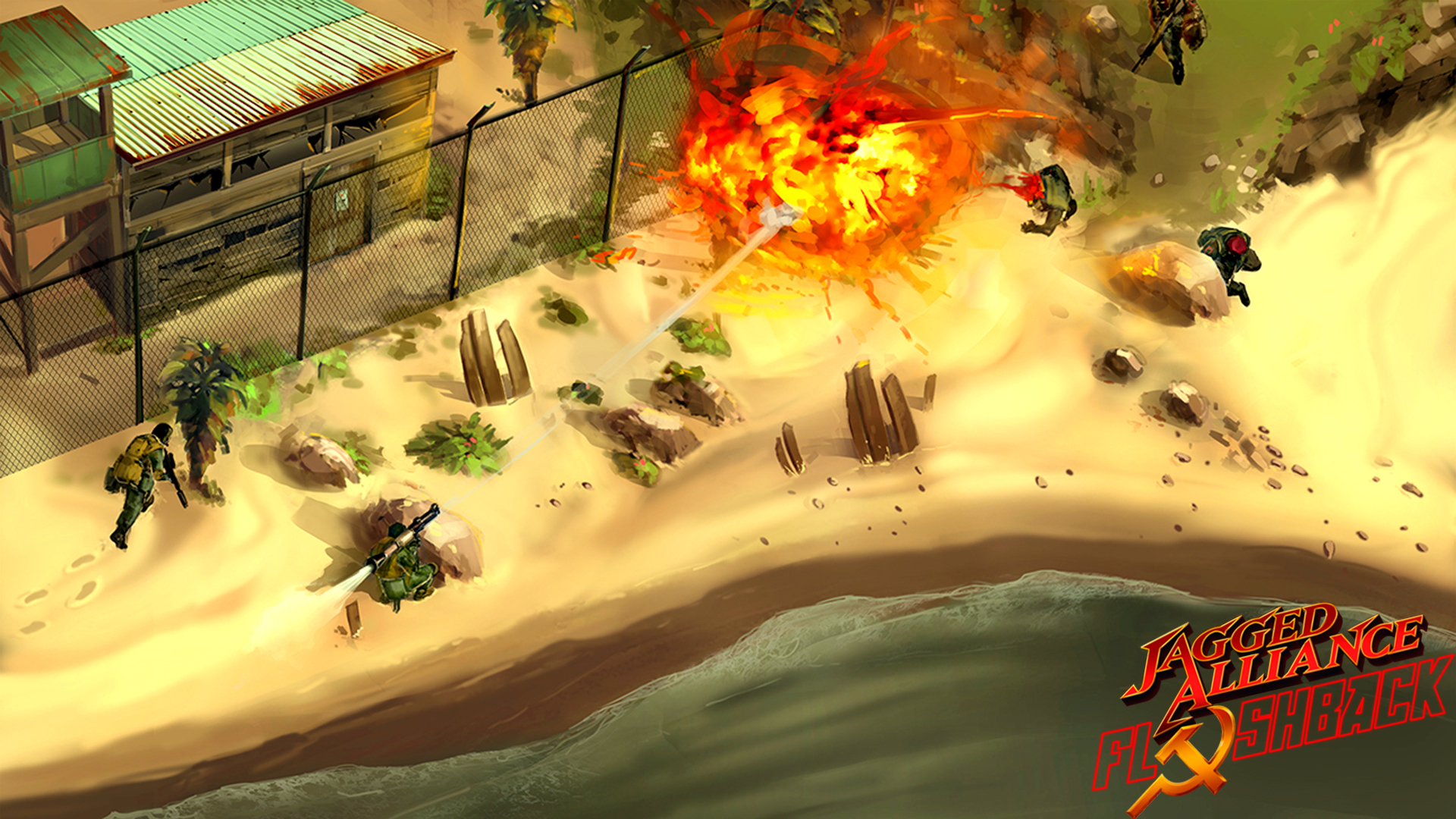 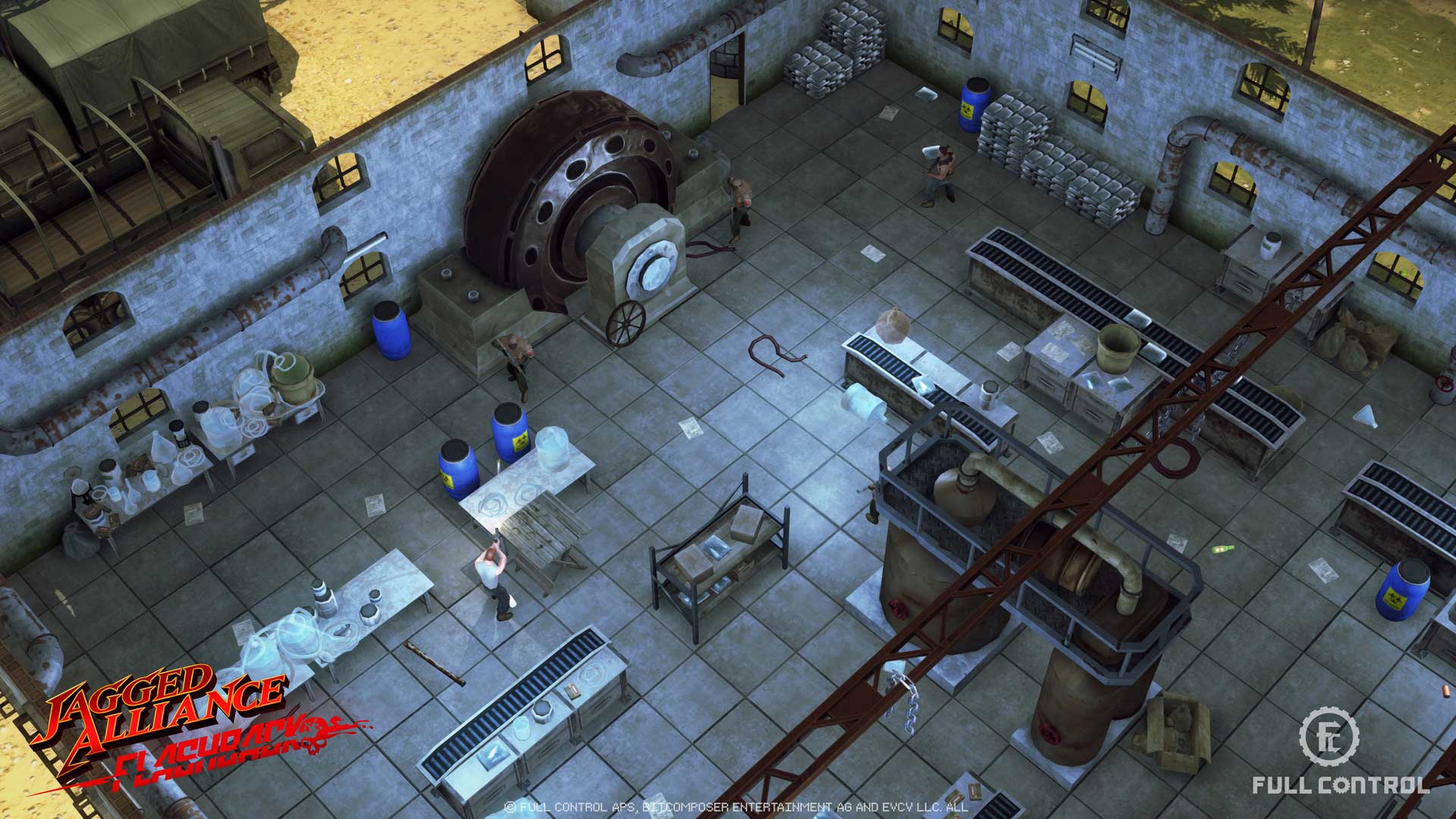 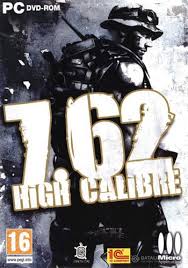 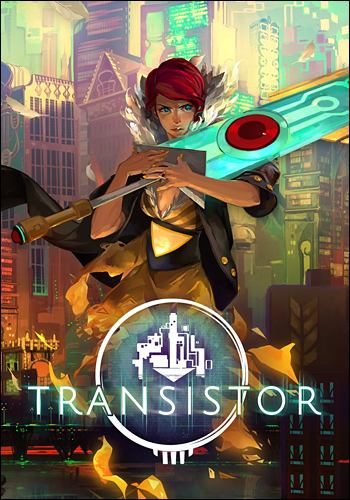 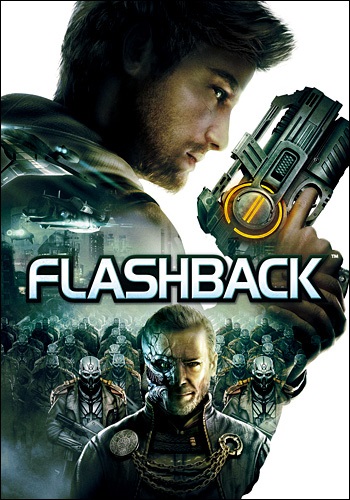 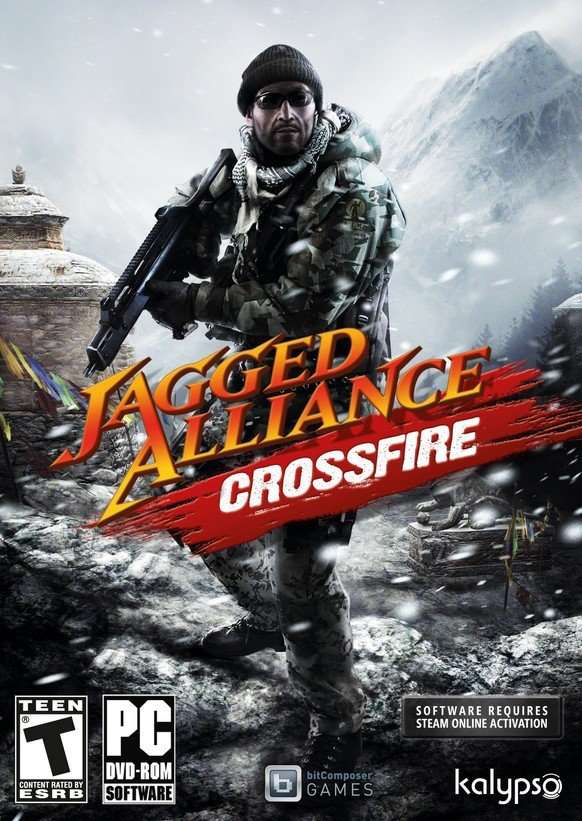